The new malaria vaccine is giving hope to people in the remote, malaria-endemic areas of Kenya. 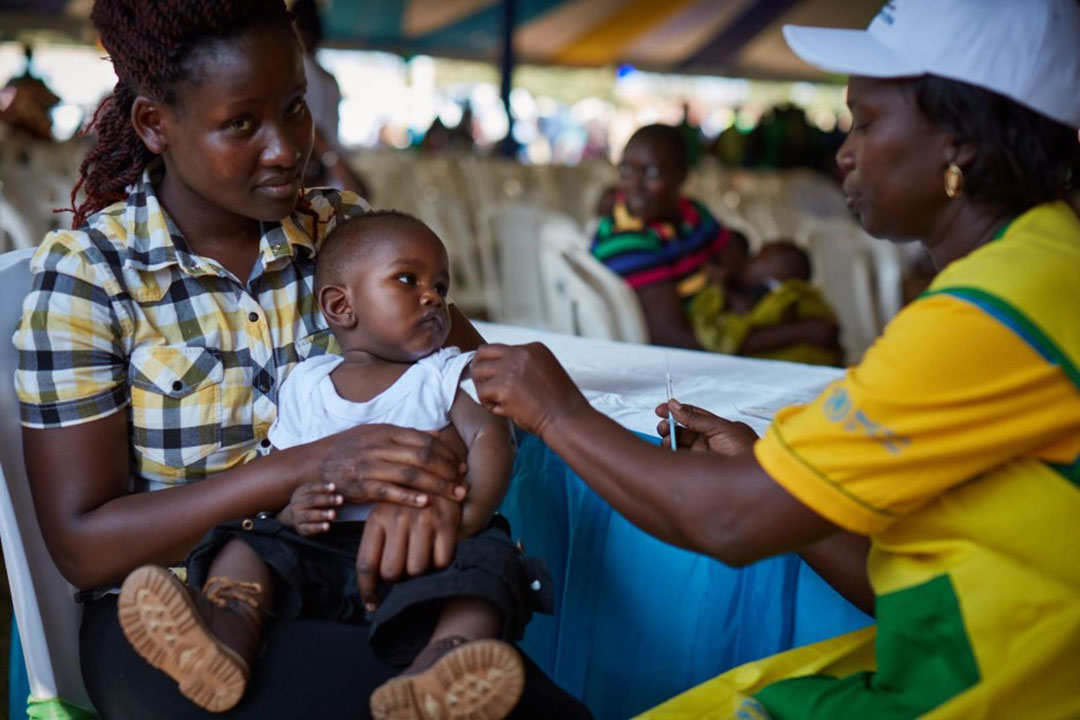 Malaria is one of the leading killer diseases worldwide, particularly in infants and children. While malaria is fatal, it is treatable. Better still, we now have vaccines to help prevent it.

In Kenya, counties around the lake region record higher malaria infection rates than the rest of the country. Siaya County is one area where the rate is high. Since it is surrounded by lakes like Victoria, Kanyaboli, and Sare, mosquitoes are rampant, leading to a rising number of child deaths from malaria. A clinician, Susan Otieno, decided to act.

“We aim to vaccinate as many children in Siaya County as possible. Numerous children are lying in hospital beds battling the disease. Fortunately, with the RTS,S, we are not only preventing deaths but also the disease from affecting the young ones.”

“In remote areas where parents can barely put food on the table, imagine the cost of treating malaria,” says Otieno

Kenya has received doses of the newly approved malaria vaccine (RTS,S)  through the Ministry of Health, as part of a pilot programme. Children in malaria-endemic counties such as Siaya were prioritised.

“Four doses of the malaria vaccine are being administered to young children in the lake endemic regions. Children will receive it at six months old, seven months, eight months, and the last dose at two years,” says the Health Cabinet Minister, Mutahi Kagwe.

Otieno mobilised a few nurses and decided to traverse the remote areas of the regions to support the vaccination drive.

“The aim is to reach as many children as possible. We have the malaria vaccines with us and, thankfully, the national government has prioritised the lake region,” Otieno says.

Pamela Omboko, a nurse at the Yala sub-county hospital, has joined in the fight against malaria. Together with Susan Otieno and Nurse Mark Ouma, the trio are mobilising mothers with young kids for the vaccination.

“So many mothers bring their kids to hospital daily with malaria infections. Sadly, we are sometimes not able to treat them at all. Some die on our watch because we hardly have enough malaria drugs, while others cannot afford them,” states Nurse Pamela Omboko.

With the help of Siaya’s County Director of Health (CDH), Kennedy Odhiambo Oreunjo, malaria vaccines were transported to the county for administration.

“We aim to vaccinate as many children in Siaya County as possible. Numerous children are lying in hospital beds battling the disease. Fortunately, with the RTS,S, we are not only preventing deaths but also the disease from affecting the young ones,” says Oreunjo.

Within days of the initiative, hundreds of children received the malaria vaccine jab, and mothers were happy and proud of Otieno and her team. A mother of a young boy, Noreen Obando, expressed her gratitude: “I brought my one-year-old to receive the malaria dose. Pamela has been administered the first one, and now my son has three more doses remaining.”

There were a few concerns about stagnant water and the cost of mosquito nets. Oreunjo addressed this worry: “Each expecting mother will receive a free treated net. Moreover, as our clinicians and nurses administer malaria vaccines, they will provide a free treated mosquito net.”

Another parent, Sharon Obondo, shared her views after taking her daughter for the malaria jab: “My daughter is now vaccinated against malaria. The disease has terrorised us for too long. Thanks to the medics, Susan, Omboko, and Ouma, even we in these remote areas of Yala have been reached. Further, the clinician has given us a treated mosquito net. Malaria has no room in my household.”

Siaya’s Deputy Governor Dr James Okumbe addresses the other prime concern: “Stagnant water is a breeding ground for mosquitoes. The county government has mobilised resources to create better drainage systems. At the same time, we encourage each household to slash tall grass around their houses, because this is also another breeding ground.”

The fight against malaria is ongoing, and Otieno and her group will not stop until all children in the county are fully vaccinated. 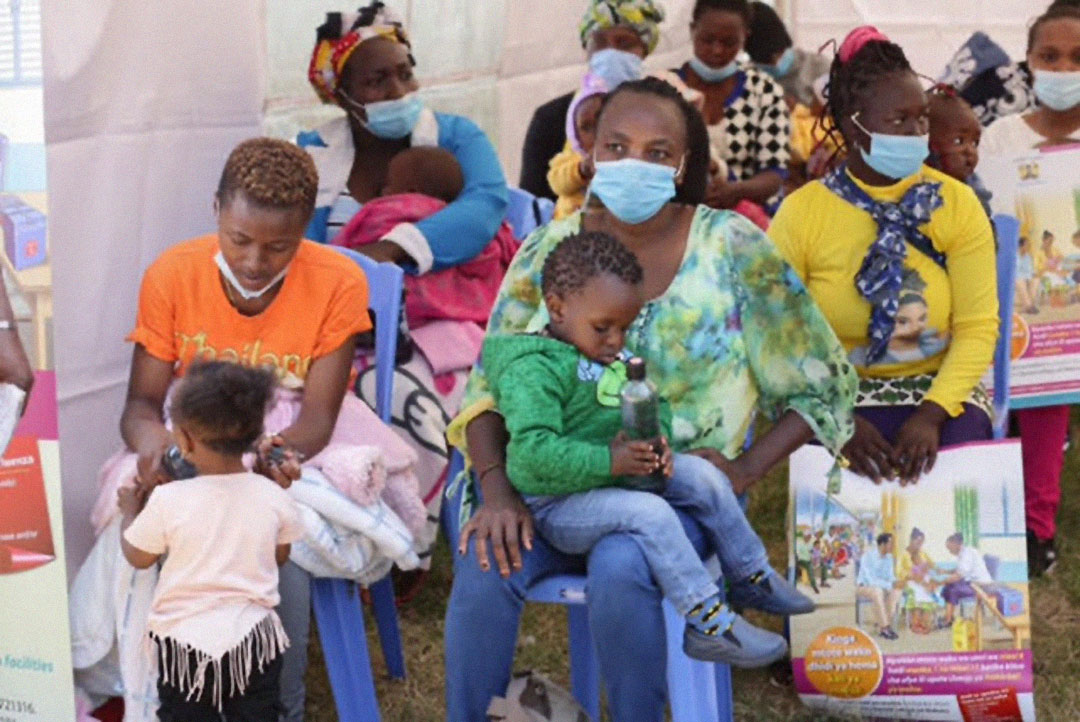