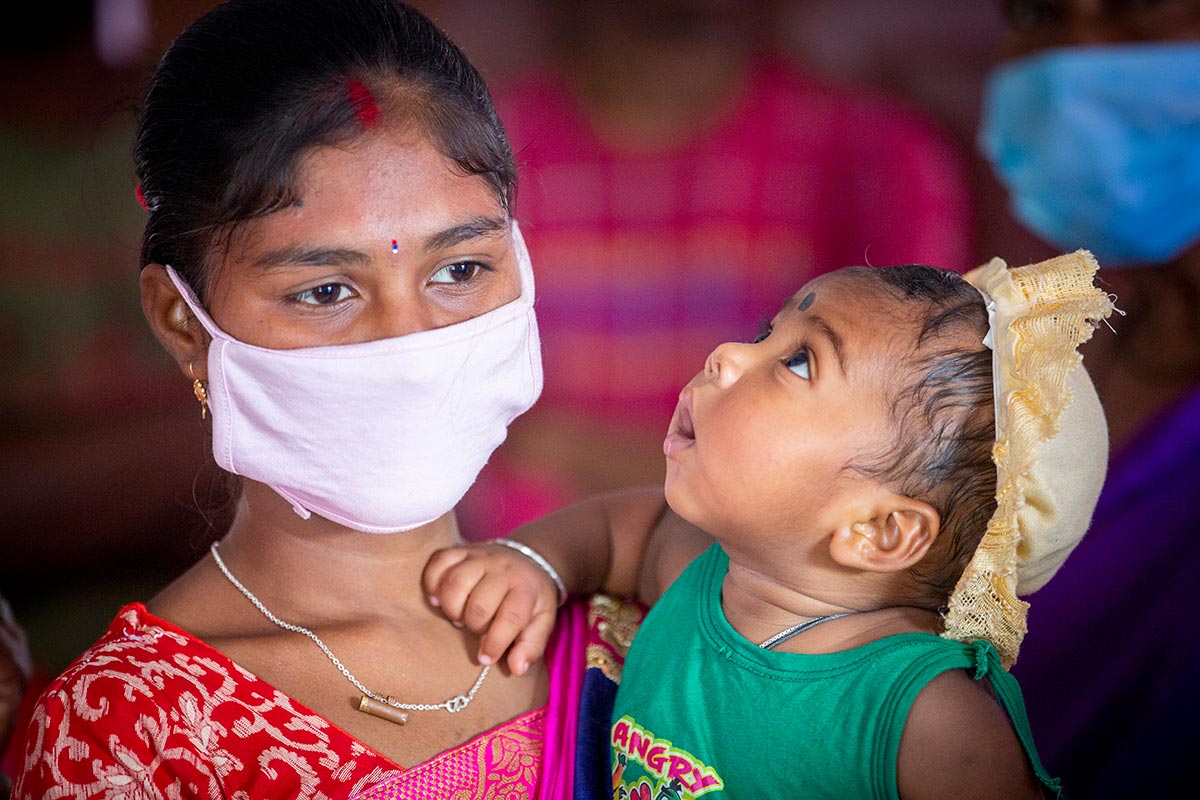 Vaccine coverage and the impact of vaccination programmes can be highly uneven both within countries and across regions. In some countries with extremely poor access to routine vaccines, some children receive no vaccines at all – these are ‘zero-dose children’.

The implications of poor vaccine coverage are far-reaching. While children who are not immunised are at a higher risk of disease and death from vaccine-preventable diseases, they are also more likely to have lower cognitive ability and productivity which can affect their earning capacity and social mobility. In turn, these factors can link to lower vaccine coverage, creating a damaging cycle.

Drilling down into the factors that drive vaccine inequity could help optimise vaccination policies and target areas of poor coverage. Huda Ali from Imperial College London and researchers from the London School of Hygiene and Tropical Medicine, Harvard T H Chan School of Public Health and Public Health England undertook a systematic review to investigate the geographic, demographic, and sociodemographic characteristics that can influence equity in vaccine access. Their research is published as a non-peer reviewed pre-print.

The researchers reviewed 108 studies focusing on low- and middle-income countries, excluding ones that focused on COVID-19 vaccines. They found that that inequalities in wealth, education, and geographic access can affect vaccine impact and vaccine dropout.

The results show that there would be 4.7 million fewer zero-dose children in the world if all of them had empowered mothers.

This finding dovetails with an analysis published in March 2022 by Andrea Wendt at the Federal University of Pelotas, Brazil, along with a group that includes researchers from Gavi, showing that children of more empowered women are less likely to be unvaccinated.

Analysing national health surveys from 50 countries covering nearly 95,000 children, the researchers looked at indicators that reveal a woman’s social independence (including education and access to information), decision-making on important household matters and whether they reject violence against women.

Their results show that children born to less empowered women are over three times more likely to belong to the zero-dose category compared to those born to women with a high level of empowerment when it comes to social independence.

Assuming that this association is causal, they say, the results show that there would be 4.7 million fewer zero-dose children in the world if all of them had empowered mothers.

Wendt et al write “As women are the primary caregivers in most societies, their empowerment can be critical for achieving better child health outcomes. Women’s empowerment relates to having the autonomy, agency and ability to make informed decisions, including those related to health and regarding when to seek curative or preventive care”.

They add: “The fact that inequalities, both absolute and relative, are particularly large in countries with high levels of zero-dose suggests that less effective immunisation programs contribute to increasing inequalities given they require stronger engagement by mothers in order to get their children vaccinated.”

The assumption often made is that people in rural areas tend to have less access to vaccines because of fewer clinics or health centres and difficulties in accessing them. However, the team found that those living in rural areas were not significantly different in terms of full vaccination status compared to urban areas, but that there was considerable heterogeneity between countries.

For instance, vaccination coverage was higher in rural areas than urban areas in China, the Gambia, Mauritania, Nigeria, Swaziland, and Uzbekistan. However, the prevalence of full immunisation was higher in urban areas of Brazil, Cameroon, Ethiopia, India, Madagascar, Malawi, Myanmar, Tanzania, Pakistan, and Vietnam.

When looking at socioeconomic status, individuals in the poorest wealth quintile were 27% less likely to be fully vaccinated than those in the richest.

Proxies for wealth such as access to food or secure housing were also linked to vaccination coverage. In Bangladesh, for instance, studies showed higher immunisation coverage in “food surplus households” than in chronically “food deficit” households.

Meanwhile, Wendt et al call for increased efforts to address and overcome gender-related barriers to immunisation. Their findings suggest that promoting maternal empowerment would “enable [women] to effectively access existing services for themselves and for their children, and therefore positively impact their health and welfare”. 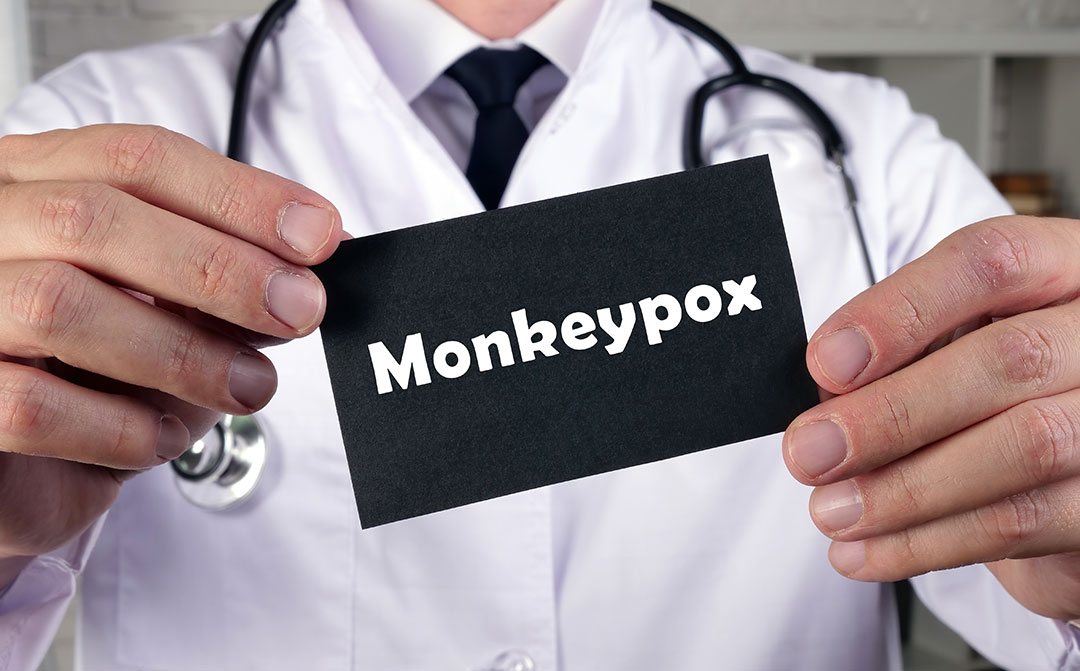 Five things you need to know about monkeypox 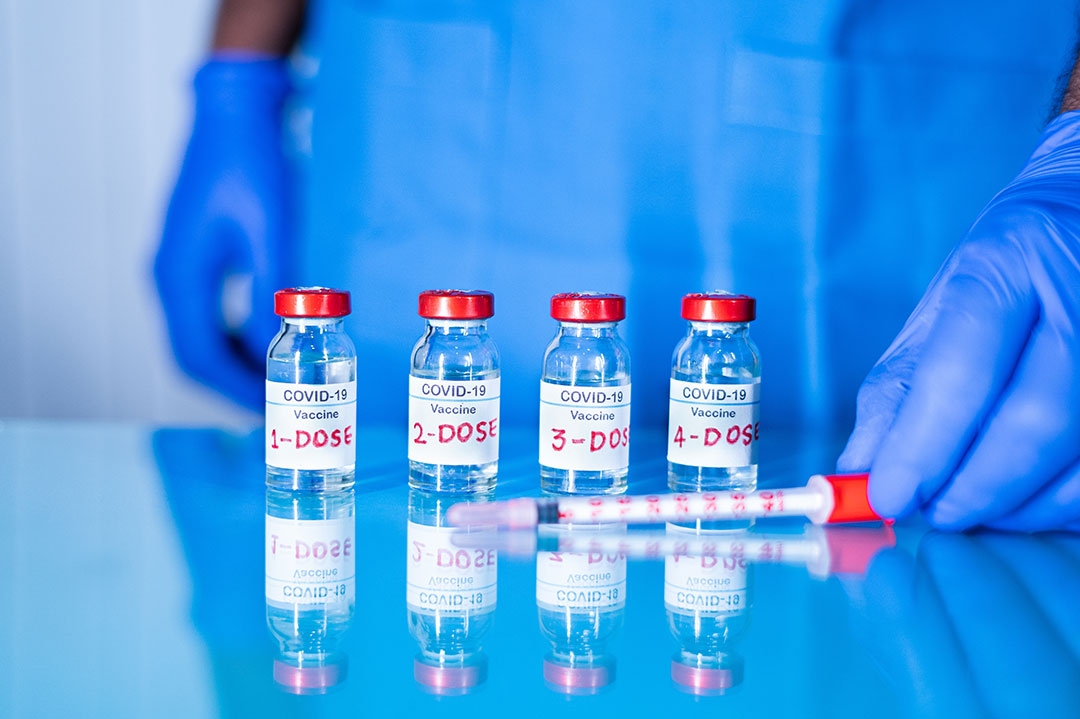 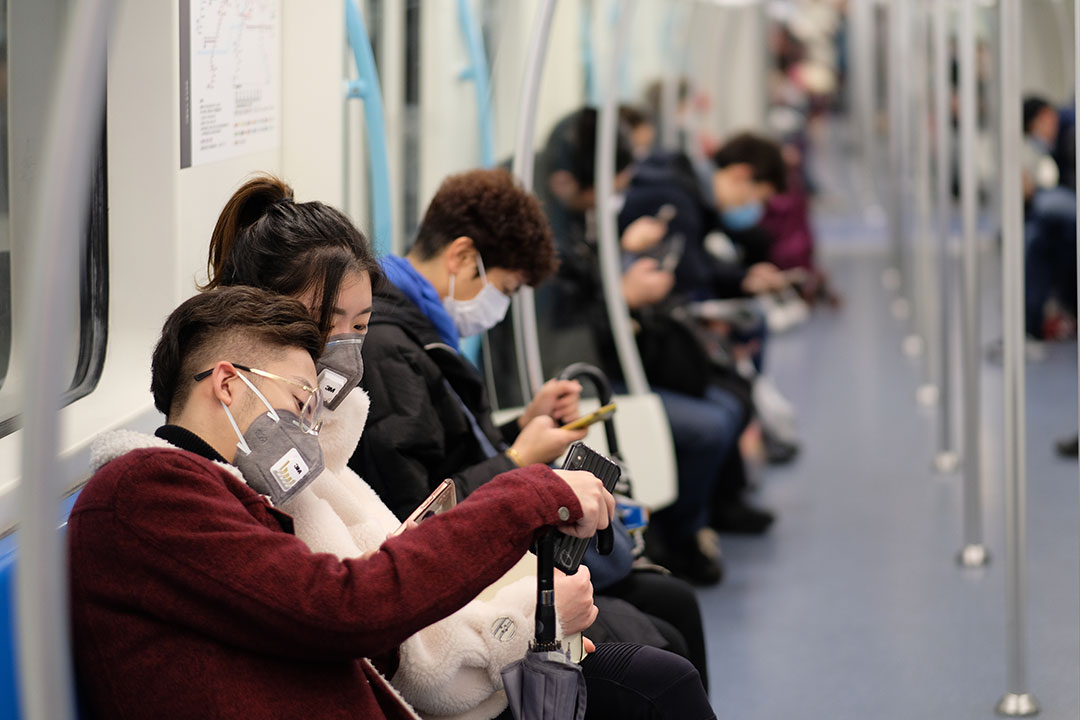