The science behind COVID-19
COVID-19Research summary

No scientific basis for COVID-19 vaccine boosters in general populations

Even though many wealthy countries are planning to roll out booster doses, a Lancet review has concluded that the standard COVID-19 vaccination regimen is highly effective, even against the Delta variant. 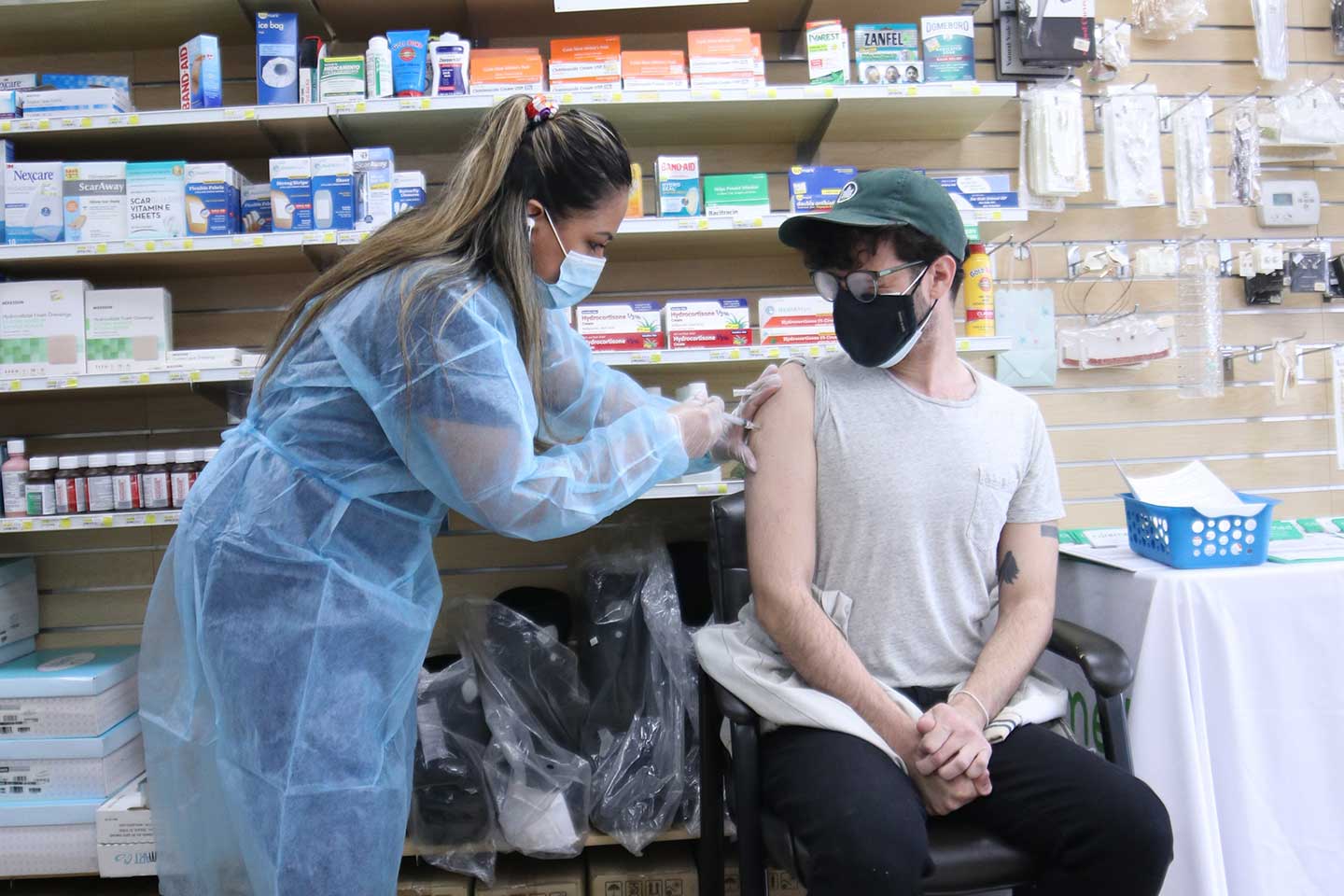 Photo by Jakayla Toney on Unsplash

Several rich nations have decided to rollout COVID-19 vaccine boosters – essentially another jab – to strengthen waning antibody responses in their most vulnerable groups. This is concerning for various reasons.

First off is equity in vaccine access. As many organisations, including Gavi and the World Health Organization, have said, when just 1.1% of people in low-income countries have received a first dose, wealthy countries offering additional doses to fully vaccinated individuals is not ethical.

COVID-19 vaccines remain highly effective in protecting against infection and guarding against severe disease or death.

Leaving millions of people completely unvaccinated is also unwise, as it enables the virus to circulate even more freely in certain parts of the world, increasing the likelihood that it could mutate to a point where existing vaccines become less effective.

Meanwhile, giving a third jab to fully-vaccinated people will have very little impact on the number of people hospitalised or dying from COVID-19 in countries with high vaccine coverage, because the majority of such people are unvaccinated in these countries.

This new study, published in The Lancet, investigated whether there was any scientific basis for giving people booster doses at this stage in the pandemic.

The scientists, including some from the World Health Organization and the US Food and Drug Administration, summarised evidence from randomised controlled trials and observational studies published in peer-reviewed journals and on pre-print servers. The aim was to assess evidence of vaccine effectiveness against COVID-19, especially against new variants in different populations around the world. The only justification for using booster doses when there is a limited supply of vaccines would be if there was demonstrable evidence of widespread waning immunity, the researchers said.

COVID-19 vaccines remain highly effective in protecting against infection and guarding against severe disease or death. Although the efficacy of most vaccines against symptomatic disease is somewhat reduced for the delta variant compared with the alpha variant or the original Wuhan strain of coronavirus, there is still high vaccine efficacy against both symptomatic and severe disease, the researchers said.

They added: “although vaccines are less effective against asymptomatic disease or against transmission than against severe disease, even in populations with high vaccination coverage the unvaccinated minority are still the major drivers of transmission, as well as being themselves at the highest risk of serious disease.”

It is important to note that this study assessed the need of booster doses among general populations. It is still possible that specific groups, such immunocompromised, elderly or frail individuals might need a booster dose.

These findings underscore the importance of delivering vaccines to people who haven’t yet been vaccinated or who have received only one dose – which is still a large part of the world's population. The researchers note that even if antibody levels in vaccinated individuals wane over time, this does not equate to lowered efficacy of the vaccine since our immune response is more complex than just the presence of antibodies. Memory cells and cell-mediated immunity are also critical.

The authors conclude: “If boosters are ultimately to be used, there will be a need to identify specific circumstances where the benefits outweigh the risks.” 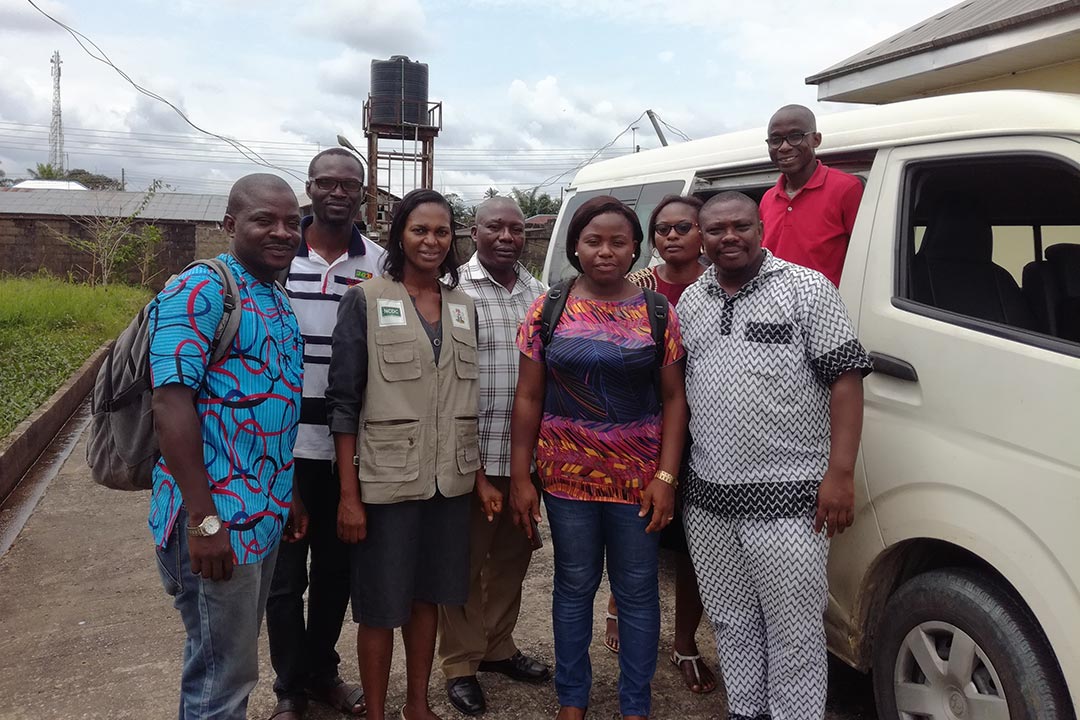