The science behind COVID-19
InnovationCOVID-19

Poo and the pandemic: How sewage is helping us fight COVID-19

Many countries are beginning to use wastewater monitoring to track COVID-19 outbreaks, but such sewage surveillance has a long history. 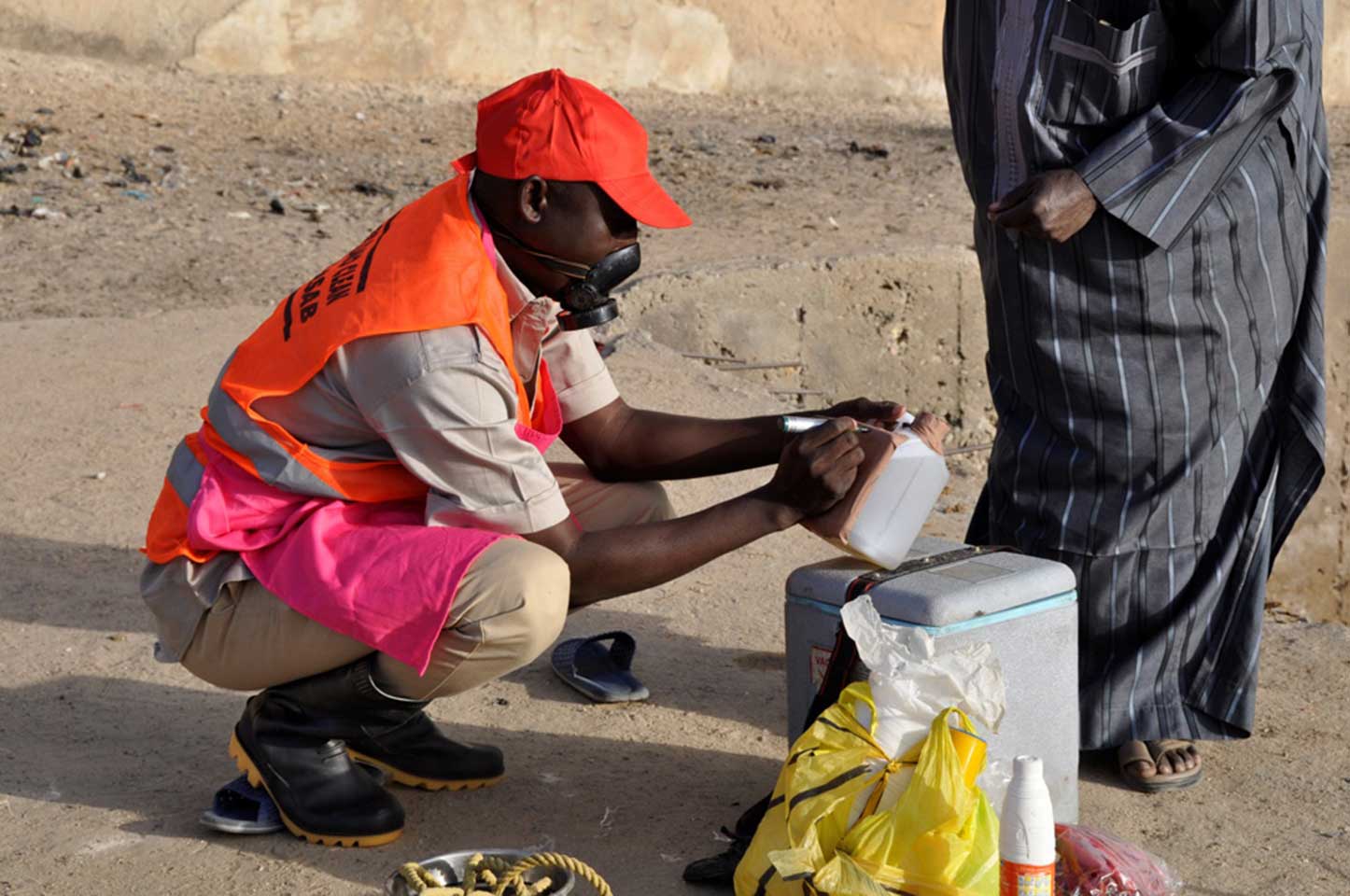 As jobs go, collecting samples of human excrement from wastewater treatment plants must rank among the least glamorous. But for scientists bent on tracking the spread of disease through populations, this sludge is the epidemiological equivalent of liquid gold.

Our guts are riddled with viruses, parasites and bacteria that we excrete traces of each time we empty our bowels. This includes some of the pathogens responsible for triggering outbreaks of disease. Using stool samples to detect which individuals are infected would be messy. And for many diseases, including COVID-19, other types of samples, such as nasal/throat swabs or a blood test, are more accurate. When it comes to community surveillance though, wastewater could have the upper-hand.

The sewers beneath our streets function as a collective colon, expelling the microbial matter from entire towns or city regions into wastewater treatment plants. By monitoring what’s coming out of these exit pipes, epidemiologists can glean insights into which pathogens are spreading within a population, and where they are concentrated. This can provide valuable insights into where to target eradication efforts, particularly when the number of cases is relatively low, or when new pathogen variants are circulating.

Environmental monitoring therefore offers an anonymous, and non-invasive way of monitoring circulation of the virus in high-risk populations.

The idea of using wastewater to track disease has a long history. In 1854, the anaesthesiologist John Snow, often considered the father of modern epidemiology, began to suspect that contaminated water might be responsible for recent outbreaks of cholera in England. At that time, most people obtained their drinking water from street pumps or wells, and emptied the contents of their bedpans and other wastewater into separate cesspools, or directly into the River Thames. However, conventional medical opinion at the time held that cholera was caused by poisonous vapours in the air.

Later that year, a large outbreak of the disease in Soho, London, provided Snow with an opportunity to test his hypothesis. By recording the location of cholera deaths and investigating where these people had obtained their drinking water from, he was able to show that most of them clustered around a specific water pump in Broad Street. It later emerged that material from a nearby cesspool was leaking into the pump’s water supply, contaminating it.

Modern wastewater surveillance works in the opposite direction, starting with the pathogens and then working backwards to identify the geographical area, or even the hospital or apartment block they’ve come from. The aim is not to identify infected individuals, but to better understand where pathogens are circulating and get an early warning of future potential disease outbreaks.

Such environmental surveillance has been used to help monitor the circulation of poliovirus for decades. Most people who are infected with poliovirus do not develop symptoms, but nevertheless shed large amounts of virus in their faeces for several weeks, and could infect other people. Environmental monitoring therefore offers an anonymous, and non-invasive way of monitoring circulation of the virus in high-risk populations, in addition to testing people who develop neurological symptoms consistent with polio.

Israel is one country that has maintained a sewage-based monitoring of polio since the 1980s, with monthly samples taken at sentinel sites around the country. Following a successful vaccination campaign, the WHO declared Israel “polio-free” in 1992.

However, with poliovirus continuing to circulate in a handful of countries, there is always a risk of it being imported; even a temporary lapse in vaccination coverage could allow the virus to spread. In 2013-14, Israel’s sewage surveillance system flagged an outbreak of “silent” polio infections in Rahat, in the country’s Southern District. No cases of polio-related paralysis had been detected and, thanks to this alert, the authorities mobilised a rapid vaccination campaign and managed to head off the outbreak before any such cases occurred.

More recently, sewage surveillance has been used to monitor the spread of antimicrobial resistant bacteria, and is being investigated as an early warning system for other waterborne infections, such as rotavirus and norovirus.

It is also being used as a means of monitoring COVID-19. Although SARS-CoV-2 predominantly infects cells lining the respiratory tract, the virus is also shed in the faeces of some infected individuals. Polymerase chain reaction (PCR) machines can be used to detect and quantify the amount of viral RNA in sewage samples taken from wastewater treatment plants, and how these change over time.

Although it is not accurate enough to say how many individuals have COVID-19 in any given area at any given time, it can provide an early warning of escalating cases in specific geographical areas that can be followed up with additional community testing and messaging. For instance, earlier this year, scientists at the Environment Agency in England used sewage collected from Bristol to identify in which city districts a new variant of concern – a version of the B.1.1.7 variant with an additional E484K mutation – was circulating. Local and national response teams used this information to help track and contain its spread.

Sewage surveillance systems for SARS-CoV-2 are also being developed elsewhere, including Lagos, Nigeria, and in Cape Town, South Africa. Although this could be a cost-effective tool for the early detection of outbreaks – particularly in crowded, and extremely low-resource settings such as informal settlements, or in countries where clinical testing capacity is low or overstretched - wastewater monitoring also presents challenges in countries in the Global South if many households are not connected to sewerage networks. Investment in this infrastructure could therefore, not only improve general public health, but aid the detection and mitigation of infectious disease outbreaks.