We need to stop talking about COVID-19 waves

While vaccines have helped save millions of lives in this pandemic, the ever-evolving virus has spread so far that it may be here to stay. 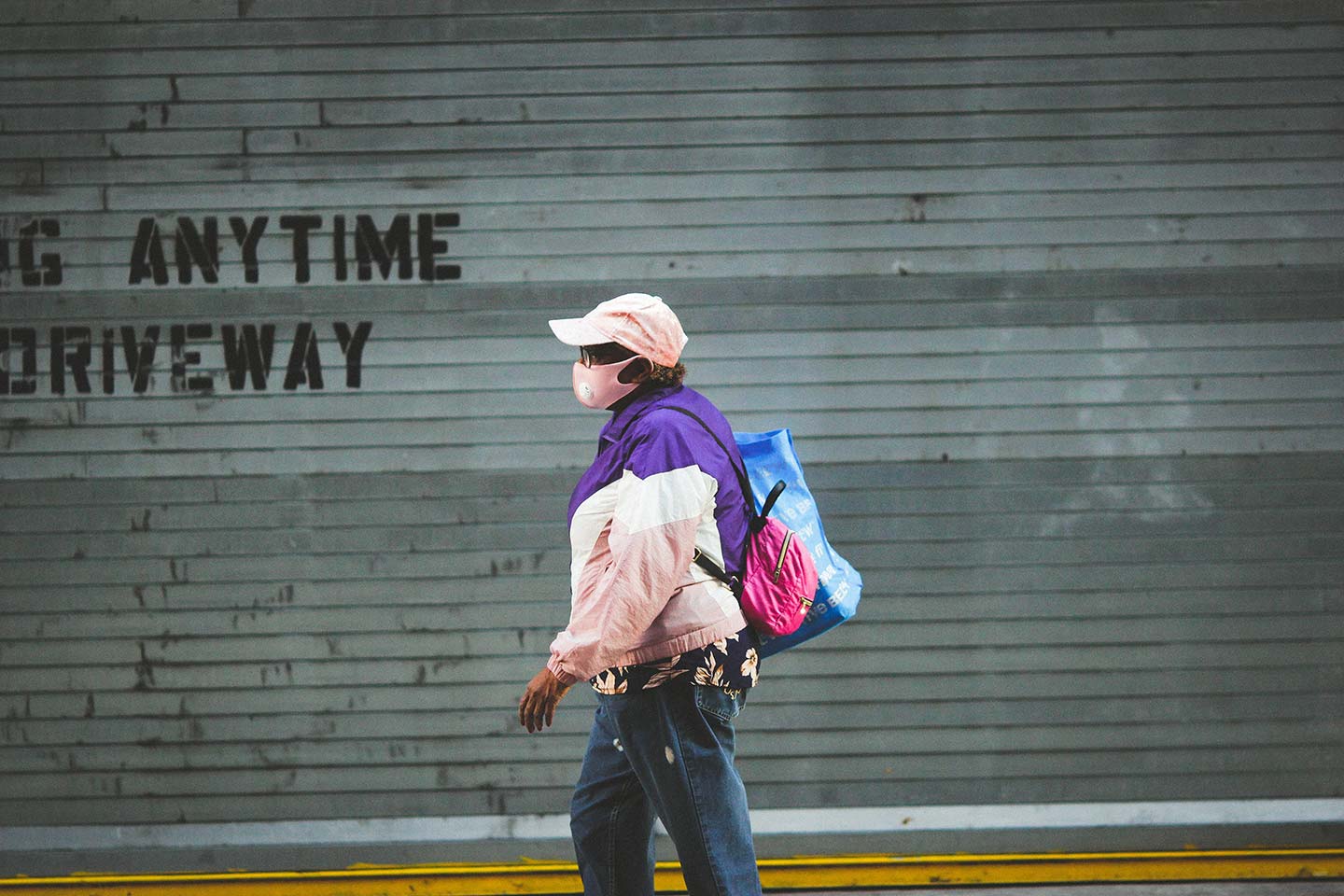 Photo by Jon Tyson on Unsplash

Ever since the pandemic started, we have talked about ‘waves’ of COVID-19 - as soon there is a respite in the number of cases and deaths, we brace ourselves for the onslaught of the next wave. But scientists have long been saying that talking of the virus in terms of ‘waves’ isn’t helpful. Nor is it appropriate any longer. Now that we seem to be moving to a world where COVID-19 is endemic, it’s likely we will need a shift in both language and approach.

Although endemicity was likely, it wasn’t a certainty, and there were hopes that rapid vaccine roll-out would ensure enough people were protected, which would slow and then halt the spread of the virus.

The first issue with viewing surges in cases as waves is that it suggests that at the bottom of the wave there are periods where we don’t need to worry about the virus, which hasn’t been a reality for any country. Many times over the last 18 months, the relief over falling numbers and the belief that a wave is ending – flattening the curve – has led to complacency and a weakening of measures. This may be understandable given that it is hard to maintain a continually heightened state of emergency, but public health measures designed for managing waves are inevitably different and more short-term than those intended for tackling an endemic disease.

The other problem is that referring to a wave can suggest inevitability. As the UK virologist Jeremy Rossman explained last year, it implies that the virus “goes away for a bit, then comes back with a vengeance. But this idea fails to take into account the importance of ongoing preventative actions and portrays us as helpless and at the whim of this pathogen.”

Since COVID-19 is a respiratory disease whose spread is governed entirely by human behaviour, a surge in cases is likely to follow a shift in behaviour, whether that is a change in policy to loosen restrictions, open schools or allow more travel. Europe and the USA have seen this, as has India – a country that is predicted to see a massive spike in cases on the back of low vaccination rates, easing restrictions, and the onset of cooler weather in some populous parts of the country.

Statisticians such as Ola Rosling at the Gapminder Foundation have objected to the idea of waves on the basis that all disease rates ebb and flow on the basis of human behaviour – and if a disease ends up having, say, 26 waves, the concept becomes meaningless.

Moreover, although conversations about COVID-19 can often be as vague as ‘X’ country is doing badly or ‘Y’ country is doing well, talking in terms of countries can be unhelpful as it lacks granularity. Countries may ban travel from another country that has a large number of COVID-19 cases because it is too complicated to assess cases on an individual level. But a country never experiences any infectious disease – whether it’s COVID-19, or malaria or HIV – at the same intensity throughout the population. As scientists analysing South Africa’s COVID-19 epidemic have said, the national picture is rarely representative of individual areas within a country. Different restrictions and lockdowns may be needed in separate regions.

The new normal seems to be endemic COVID-19

There has been a shift in discussion of COVID-19 in recent months as scientists both within Gavi and in organisations such as the World Health Organization (WHO) have started to talk about adapting to a world in which COVID-19 is here to stay. Referring to the situation in India, WHO’s Chief Scientist Dr Soumya Swaminathan said “We may be entering some kind of stage of endemicity where there is low-level transmission or moderate level transmission going on.”

Although endemicity was likely, it wasn’t a certainty and there were hopes that rapid vaccine roll-out would ensure enough people were protected, which would slow and then halt the spread of the virus. But as the Delta variant is spreading rapidly, and a significant proportion of the world – especially in low-income countries – have yet to be given a COVID-19 vaccine, it may be that eradication of the disease is out of reach for now.

Marking the transition of a pathogen from pandemic to endemic is challenging – especially as there is no single definition of what constitutes a pandemic. In the case of COVID-19, WHO's declaration of a pandemic gave countries and organisations a clear signal to move into a state of emergency, which has clear implications for sectors such as health, travel and education.

Yet neither countries nor people can operate in this state forever, even though countries like China and New Zealand are committed to pursuing a zero-COVID future. If COVID-19 does become endemic, it is possible that it becomes milder and only causes severe disease in the most vulnerable. Ensuring a sustainable vaccine supply and continuing to invest in the development of next-generation vaccines could mean that we are able to protect those who are at highest risk, as we can for flu. It’s worth noting that this scenario looks less likely for countries with low rates of vaccination, where epidemics may be far more severe. In addition, the severity of an endemic disease will depend on many factors, including how the virus evolves.

This underlines the importance of ensuring all countries have access to vaccines. Many models suggest that with the Delta variant, time is of the essence to maintain a level of disease that is acceptable. As a result of the current disparities in vaccine access, countries will move into different phases of the pandemic. This poses a challenging question for governments worldwide: what is an acceptable level of COVID-19 risk?

Public health experts are calling for clear strategies and approaches to move into the next phase of the pandemic. This could mean a continued commitment to flexible working from home where possible, and online classes for schools and universities, says Scott Gottlieb, former commissioner for the US Food and Drug Administration (FDA). The focus, he says, must be on lessening serious disease and death. “We’re not going to annihilate COVID. Instead, our goal must be to weaken its punch so that it becomes a risk we can adapt to.”