The science behind COVID-19
Cross-postsCOVID-19Research summary

People who get COVID continue to face increased risks of developing some neurological and psychiatric conditions, like psychosis and dementia, for up to two years afterwards. 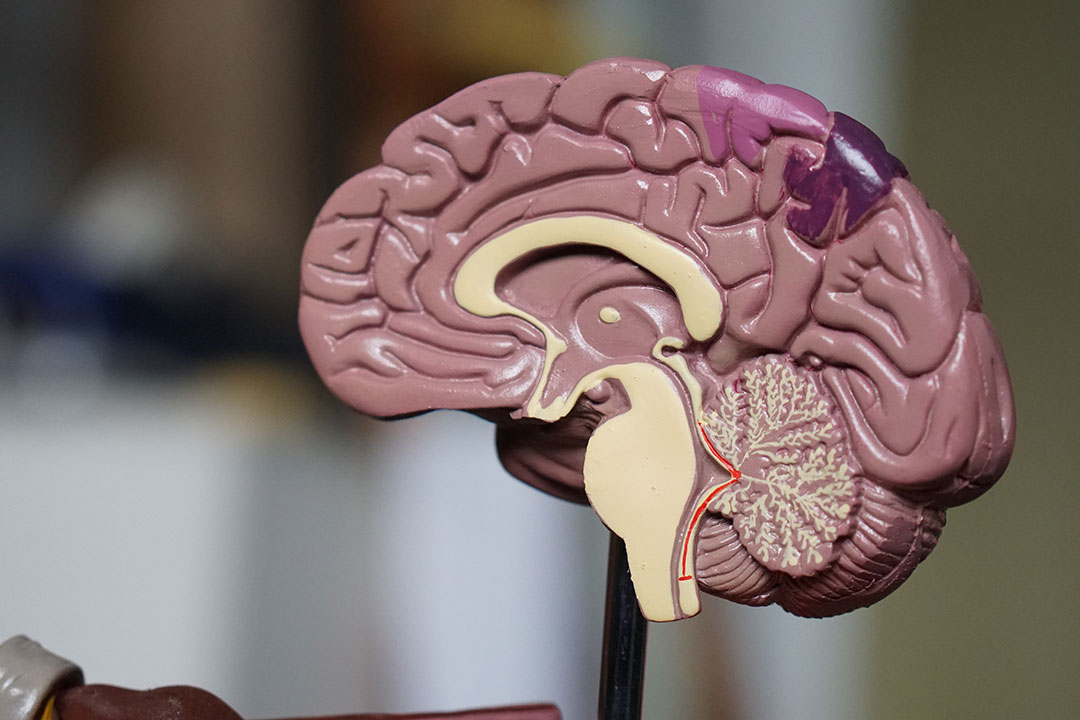 COVID has been linked with a higher rate of psychiatric and neurological disorders. Photo by Robina Weermeijer on Unsplash

The occurrence of mental health conditions and neurological disorders among people recovering from COVID has been a concern since early in the pandemic. Several studies have shown that a significant proportion of adults face problems of this kind, and that the risks are greater than following other infections.

However, several questions remain. Do the risks of psychiatric and neurological problems dissipate, and if so, when? Are the risks similar in children as in adults? Are there differences between COVID variants?

Our new study, published in The Lancet Psychiatry, explored these issues. In analyses led by my colleague Maxime Taquet, we used the electronic health records of about 1.25 million people diagnosed with COVID, mostly from the US. We tracked the occurrence of 14 major neurological and psychiatric diagnoses in these patients for up to two years.

We compared these risks with a closely matched control group of people who had been diagnosed with a respiratory infection other than COVID.

We also compared people who contracted COVID just after the emergence of a new variant (notably omicron, but earlier variants too) with those who did so just beforehand.

Our findings are a mixture of good and bad news. Reassuringly, although we observed a greater risk of common psychiatric disorders (anxiety and depression) after COVID infection, this heightened risk rapidly subsided. The rates of these disorders among people who had COVID were no different from those who had other respiratory infections within a couple of months, and there was no overall excess of these disorders over the two years.

It was also good news that children were not at greater risk of these disorders at any stage after COVID infection.

We also found that people who had had COVID were not at higher risk of getting Parkinson’s disease, which had been a concern early in the pandemic.

Other findings were more worrying. The risks of being diagnosed with some disorders, such as psychosis, seizures or epilepsy, brain fog and dementia, though mostly still low, remained elevated throughout the two years after COVID infection. For example, the risk of dementia in older adults was 4.5% in the two years after COVID compared with 3.3% in those with another respiratory infection.

We also saw an ongoing risk of psychosis and seizures in children.

In terms of variants, although our data confirms that omicron is a much milder illness than the previous delta variant, survivors remained at similar risk of the neurological and psychiatric conditions we looked at.

However, given how recently omicron emerged, the data we have for people who were infected with this variant only goes up to about five months after infection. So the picture may change.

Overall, our study reveals a mixed picture, with some disorders showing a transient excess risk after COVID, while other disorders have a sustained risk. For the most part, the findings are reassuring in children, but with some concerning exceptions.

The results on omicron, the variant currently dominant around the world, indicate that the burden of these disorders is likely to continue, even though this variant is milder in other respects.

The study has important caveats. Our findings don’t capture people who may have had COVID but it wasn’t documented in their health records – perhaps because they didn’t have symptoms.

And we cannot fully account for the effect of vaccination, because we didn’t have complete information about vaccination status, and some people in our study caught COVID before vaccines became available. That said, in a previous study we showed the risks of these outcomes were pretty similar in people who caught COVID after being vaccinated, so this might not have significantly affected the results.

Finally, our study is observational and so cannot explain how or why COVID is associated with these risks. Current theories include persistence of the virus in the nervous system, the immune reaction to the infection, or problems with blood vessels. These are being investigated in separate research.

Paul Harrison receives funding from the National Institute for Health and Care Research, MQ, and The Wolfson Foundation.