What it takes to vaccinate 39 million children in Pakistan 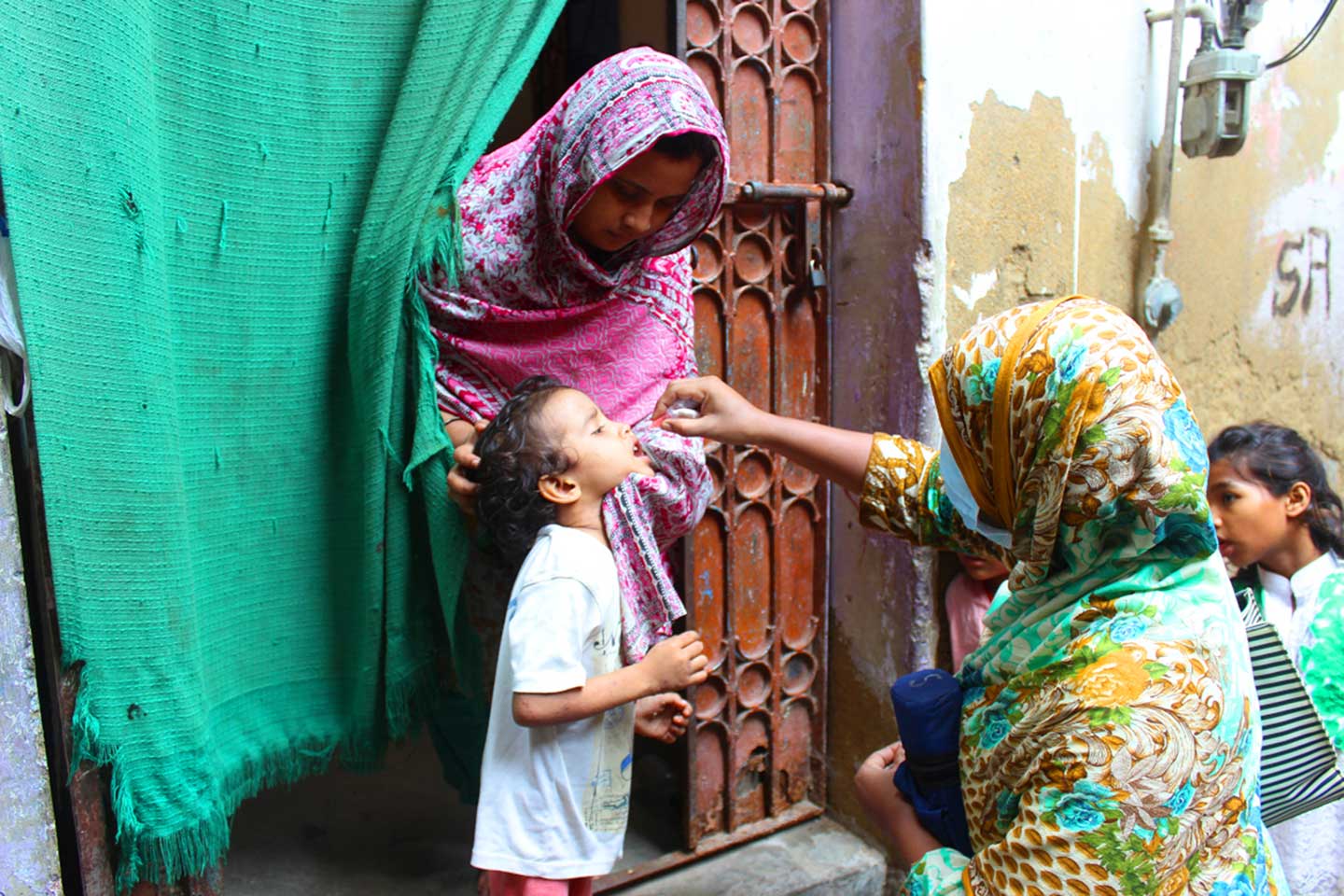 With masks on their faces and sanitizers in their pockets, an immunization team makes their way through the narrow lanes of Lahore’s historic old city.

“Our children are like flowers and these anti-polio drives help them grow up healthy and strong,” says Zubair, who along with his colleague Afzal is part of Pakistan’s 260,000-strong frontline vaccinator workforce.

It is the second day of the National Immunization Days (NID) campaign, which launched on 21 September, and the third immunization drive after a four-month suspension of door-to-door campaigns due to the risks associated with COVID-19.

Health workers like Zubair and Azfal are working every day to achieve the dream of ending polio in Pakistan. With their effort and the efforts of thousands like them, the September campaign successfully reached over 39 million children across the country.

After polio campaigns were stopped in March 2020, the number of polio cases in Pakistan continued to increase. An initial small-scale round of vaccinations resumed in July, when over 700,000 children were reached. A second round went ahead in August, where 32 million children were vaccinated across the country. In both campaigns, vaccinators took precautions to prevent the spread of COVID-19, including wearing masks and regularly washing hands.

In this neighbourhood, the team knocks on one door after another. “Sister, do you have children under five at home?”, they say.

When the answer is yes, one of the vaccinators stands to the side while Zubair hands them a hand sanitizer. They all stand at a safe distance from each other, to remain compliant with COVID-19 safety measures, and to make sure the dual message of the necessary fight against both polio and COVID-19 reaches home.

Zubair says that since the resumption of immunization campaigns in Pakistan, parents have been more enthusiastic to ensure their children are vaccinated.

Next door, a Maulana (a religious cleric) answers. When he sees the polio team, he immediately goes back inside. Team members worry that he may reject the vaccine, but soon enough, he returns with his two children.

“Did you ever believe that the polio vaccination was a conspiracy?,” the Maulana is asked. In some parts of Pakistan, false rumours about the vaccine have damaged confidence in immunization, with sometimes devastating results for children subsequently infected with polio.

“No Sir, only a fool can think like that,” he replies.

Afzal, another member of the immunization team, says that he finds his work fulfilling because it allows him to directly speak to parents about polio and explain that they can give their children a healthy future by vaccinating them.

With a physical disability, Afzal often faces discrimination based on his health condition. He explains that this hasn’t prevent him from pursuing his ambitions.

“I never allowed my disability to become an obstacle. I completed my master’s degree while attending regular classes at college, and now I have been working with the polio programme for nine years.”

“If a family is hesitant during a polio campaign, I approach the parents,” he says. “I show the parents my polio-affected leg and ask them if they really want their child to have one too. This changes hesitation to acceptance.”

Health workers like Zubair and Azfal are working every day to achieve the dream of ending polio in Pakistan. With their effort and the efforts of thousands like them, the September campaign successfully reached over 39 million children across the country. These promising results, achieved during a pandemic, are a testament to an ongoing commitment to overcome challenges and move Pakistan closer to a polio-free future. 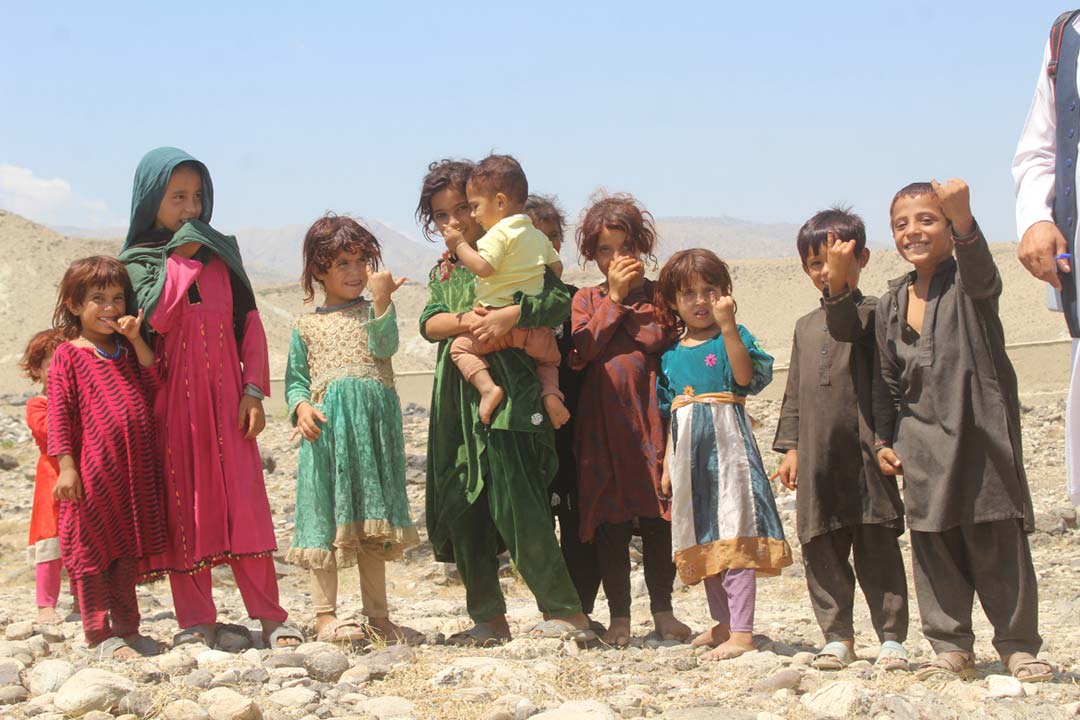 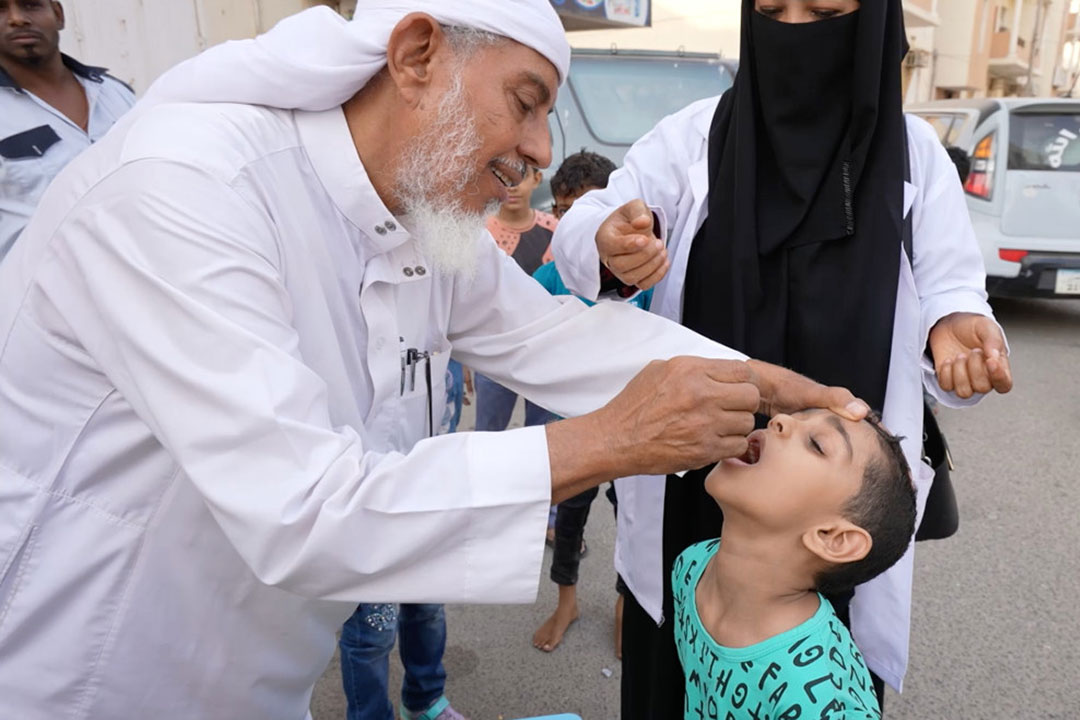