Why health care is still not inclusive enough, and what we can do to change it

Many LGBTQI+ people are excluded from health care services such as vaccination because of discrimination, social stigma or outdated gender-identification systems, but there are moves to change this. 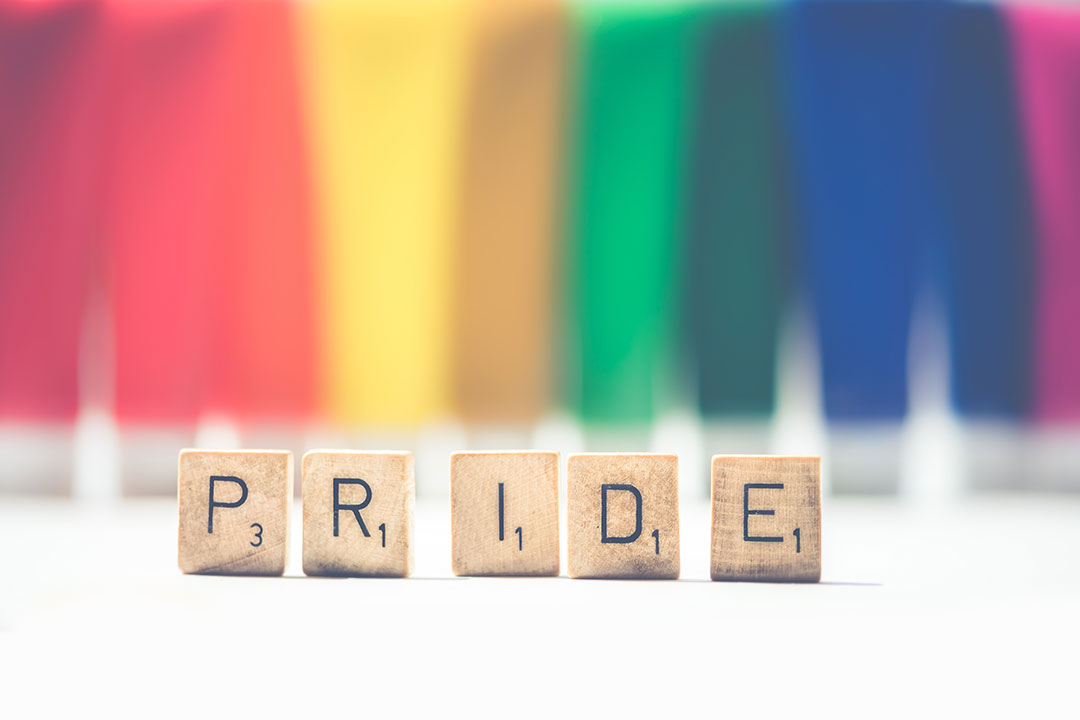 None of us has been untouched by the damage wreaked by the pandemic, but many communities have been disproportionately affected, with COVID-19 worsening many inequalities. People who were struggling to find employment or feed their families, and those who had inadequate access to health care before the pandemic, are in many cases experiencing even greater inequities now.

As the pandemic has made clear that action is needed to ensure health services are more inclusive, some health providers have been working towards gender inclusivity in COVID-19 vaccine delivery, and non-governmental organisations are working to offer more support to LGBTQI+ communities.

LGBTQI+ people are often unable to access health care, either because of discrimination or a lack of safety, and the pandemic has exacerbated this. In low-income countries especially, these communities are often not in a position of socio-economic privilege, placing them at higher risk of COVID-19, but with less access to vaccines.

Because of a higher prevalence of underlying conditions, LGBTQI+ people in the US were at greater risk of severe COVID-19. Adding in the dimension of race made this even worse: LGBTQI+ people of colour were twice as likely as white non-LGBTQI+ people to get COVID-19 during the autumn of 2020, according to UCLA School of Law’s Williams Institute.

In South Asia, the hijra community (transgender women and non-binary and intersex people who were assigned male at birth) were already marginalised from society and have long faced social stigma, discrimination and isolation. For this community, COVID-19 and the accompanying lockdowns that most countries implemented to stop the spread of the virus were disastrous.

Mental health problems, such as anxiety, depression and suicide increased worldwide, especially in vulnerable populations such as among the hijra. Many hijra are forced to rely on informal income, which became almost entirely impossible at the height of the pandemic. As such, many were unable to pay rent or buy food.

Because of the restrictive cis-normative gender binary that much of the world still operates on, hospital wards that are designated as “male” or “female” were not willing to take in trans or non-binary patients for COVID-19 testing or treatment.

This discrimination in health care, and the resultant mistrust, has meant that even when a COVID-19 vaccine was available to people, many trans people were hesitant to take it. Some believed that the vaccines carried side effects that were being kept hidden; others said authorities could be testing the vaccine on specific vulnerable populations; and some were worried that taking the vaccine could affect their gender-affirming treatment.

As the pandemic has made clear that action is needed to ensure health services are more inclusive, some health providers have been working towards gender inclusivity in COVID-19 vaccine delivery, and non-governmental organisations are working to offer more support to LGBTQI+ communities.

In Pakistan, much of the financial aid that the government provided for people who had lost significant earnings during the pandemic was inaccessible to trans or non-binary people. To receive this aid, transgender people are required to register their gender as being trans, and only about 3% have done this because of the extreme social stigma associated with identifying this way.

The Good Thinker Organisation has formed a transgender rights protection network that includes social activists, lawyers, media persons and trans community members. They plan to work with the government and other NGOs to advance entrepreneurial opportunities for trans people, as well as extending access to microcredit services and a 24/7 helpline to offer help in times of crisis.

The unwillingness of many trans people to identify as such to government systems also meant that in Nepal, few trans people were vaccinated against COVID-19 initially. As in other parts of the world, many Nepali LGBTQI+ people already had a fraught relationship with health care providers and were nervous about waiting in long queues for the vaccine – only to be denied if their gender identification was found to conflict with their official gender assignment in health system records.

With the support of the health authorities, the Blue Diamond Society, a Nepal-based NGO supporting transgender people, has organised dedicated vaccination drives for trans people that have reached more than 500 people, and their work is ongoing.

Ultimately though, these are workarounds for a system that doesn’t acknowledge the full spectrum of gender and sexual diversity, Ensuring that systems of identification are non-discriminatory would go a long way towards making health care more inclusive at root.

South Africa’s Department of Home Affairs has proposed a national identity system that is gender-neutral, and which should make it easier for LGBTQI+ people to access care. The system will have an option to opt in to identify one’s gender, but will not make it compulsory.