The science behind COVID-19
COVID-19Vaccine development

The UK has just secured 90 million doses of future COVID-19 vaccines, and now it is trying to recruit volunteers for some of the biggest ever phase 3 trials to test potential vaccines. 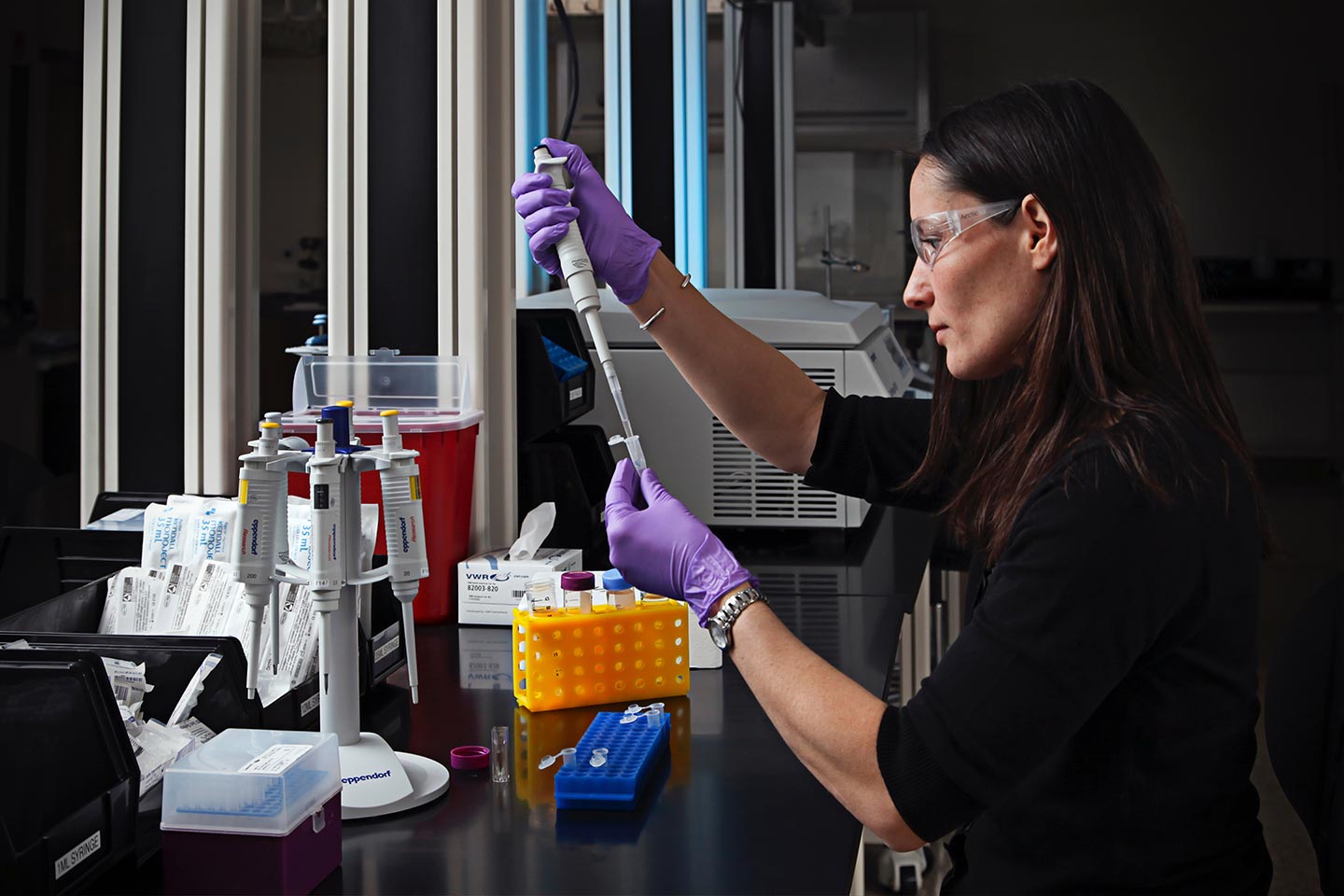 Photo by Science in HD on Unsplash

Shortly after concluding a deal to secure an advance order of 90 million doses of three different COVID-19 vaccines, the UK government has now launched the NHS COVID-19 vaccine research registry. The new registry is effectively a nationwide call to enrol 500,000 participants by October to participate in large-scale vaccine trials due to take place in the UK.

This is one of the largest-ever recruitments for a phase 3 study of vaccines. Phase 1 and 2 studies, look at the safety profile as well as whether a vaccine triggers an immune response, especially in different age groups, to understand what dose is needed and also to look at safety and side effects. Phase 3 studies attempt to anticipate whether the vaccine would reduce the severity of disease, or prevent infection, when used in real life, by enrolling thousands of people who are randomly allocated to receive either the vaccine or a placebo to see how well it prevents disease.

So far two national coronavirus vaccine studies are approved to run in the UK, one by the University of Oxford testing the ChAdOx1 nCoV-19 vaccine and one by Imperial College testing an mRNA vaccine.

The vaccine deals the UK government has made are with BioNTech/Pfizer (30 million doses) and Valneva (60 million doses, with a potential to acquire another 40 million doses if the vaccine is proven to be safe, effective and suitable). The UK already has a deal with AstraZeneca to supply 100 million doses of its vaccine, if proven successful.

The UK also has an agreement with AstraZeneca for one million doses of a treatment containing COVID-19 neutralising antibodies to protect those who cannot receive live viral vaccines, such as cancer and immunocompromised patients.

Why a half a million people are needed

Many phase 3 trials have either hundreds or thousands of participants, depending on the disease; for COVID-19, the UK government is trying to recruit hundreds of thousands of people for a variety of reasons. One is that a larger studies y with many more participants would allow multiple promising vaccine candidates to be tested, potentially in parallel.  Another major reason is to be able to test vaccines quickly while there is still active COVID-19 transmission – it is currently waning in the UK – so that a vaccine is ready for a next outbreak.

This was an issue with the development of the Ebola vaccine, because the epidemic had waned in West Africa by the time vaccine candidates were available for phase 3 trials. Since Merck’s vaccine was available for clinical trials sooner, clinical trials were able to generate efficacy data on it while the epidemic was still ongoing, whereas Johnson & Johnson, which had vaccines available for trials months later once there were far fewer cases, had to seek licensure based on safety and immunogenicity data in humans and efficacy data in animals. Indeed, some therapeutic trials for COVID-19 have already been halted because of an inability to recruit enough people with the disease.

A secondary motive for the UK government may be that if it thinks a vaccine is likely to be viable, such a large trial population would allow it to get a head start on vaccinating a lot of people.