News from the lab
Cross-postsHIVAntimicrobial resistance 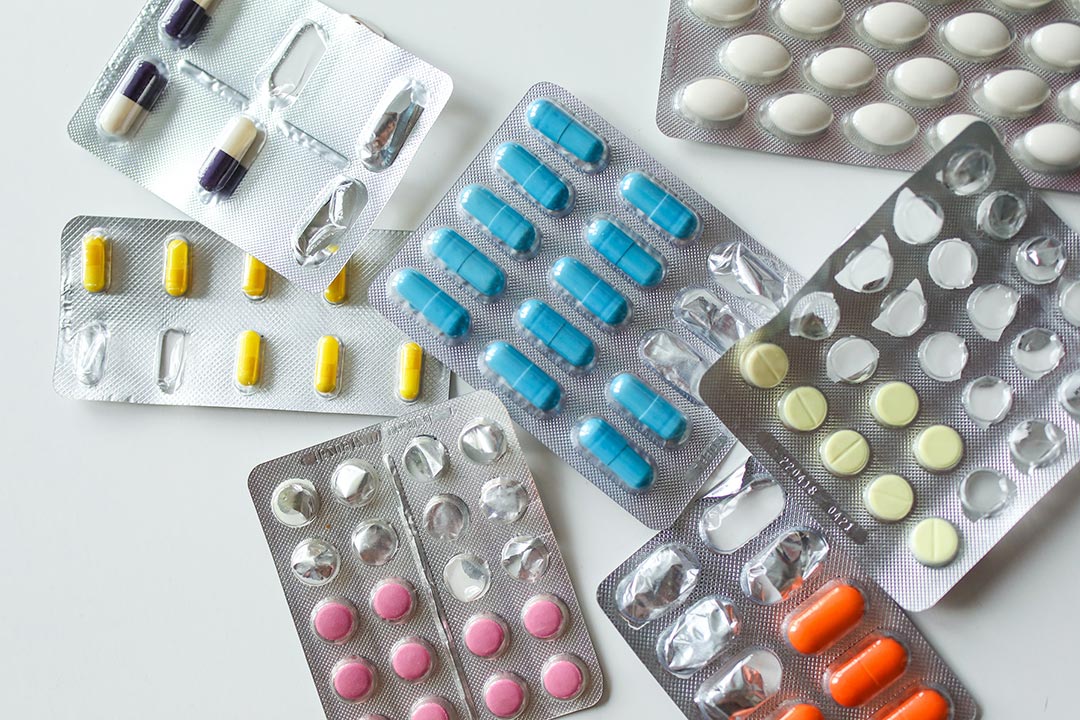 Photo by Polina Tankilevitch from Pexels

Antimicrobial resistance is spreading rapidly worldwide, and has even been likened to the next pandemic – one that many people may not even be aware is happening. A recent paper, published in Lancet, has revealed that antimicrobial resistant infections caused 1.27 millions deaths and were associated with 4.95 million deaths in 2019. This is greater than the number of people who died from HIV/AIDS and malaria that year combined.

Antimicobial resistance happens when infection-causing microbes (such as bacteria, viruses or fungi) evolve to become resistant to the drug designed to kill them. This means than an antibiotic will no longer work to treat that infection anymore.

The new findings makes it clear that antimicrobial resistance is progressing faster than the previous worst-case scenario estimates – which is of concern for everyone. The simple fact is that we’re running out of antibiotics that work. This could mean everyday bacterial infections become life-threatening again.

While antimicrobial resistance has been a problem since penicillin was discovered in 1928, our continued exposure to antibiotics has enabled bacteria and other pathogens to evolve powerful resistance. In some cases, these microbes are resistant even to multiple different drugs. This latest study now shows the current scale of this problem globally – and the harm it’s causing.

Antimicrobial resistance was directly responsible for an estimated 1.27 million deaths worldwide and was associated with an estimated 4.95 millions deaths. In comparison, HIV/AIDS and malaria were estimated to have caused 860,000 and 640,000 deaths respectively the same year. The researchers also found that low- and middle-income countries were worst hit by antimicrobial resistance – although higher income countries also face alarmingly high levels.

They also found that of the 23 different types of bacteria studied, drug resistance in only six types of bacteria contributed to 3.57 million deaths. The report also shows that 70% of deaths that resulted from antimicrobial resistance were caused by resistance to antibiotics often considered the first line of defence against severe infections. These included beta-lactams and fluoroquinolones, which are commonly prescribed for many infections, such as urinary tract, upper- and lower-respiratory and bone and joint infections.

Bacteria can develop antimicrobial resistance in a number of ways.

First, bacteria develop antimicrobial resistance naturally. It’s part of the normal push and pull observed throughout the natural world. As we get stronger, bacteria will get stronger too. It’s part of our co-evolution with bacteria – they’re just quicker at evolving than we are, partly because they replicate faster and get more genetic mutations than we do.

But the way we use antibiotics can also cause resistance.

For example, one common cause is if people fail to complete a course of antibiotics. Although people may feel better a few days after starting antibiotics, not all bacteria are made equal. Some may be slower to be affected by the antibiotic than others. This means that if you stop taking the antibiotic early, the bacteria that were initially able to avoid the effect of the antibiotics will be able to multiply, thus passing their resistance on.

Resistance can also be spread from person to person. For example, if someone who has antibiotic-resistant bacteria in their nose sneezes or coughs, it may be spread to people nearby. Research also shows that antimicrobial resistance can be spread through the environment, such as in unclean drinking water.

The causes driving this global antimicrobial resistance crisis are complex. Everything from how we take antibiotics to environmental pollution with antimicrobial chemicals, use of antibiotics in agriculture and even preservatives in our shampoo and toothpaste are all contributing to resistance. This is why a global, unified effort will be needed to make a difference.

Urgent change is needed in many industries to slow the spread of antimicrobial resistance. Of the greatest importance is using the antibiotics we have smarter. Combination therapy could hold the answer to slowing down antimicrobial resistance. This involves using several drugs in combination, rather than one drug on its own – making it more difficult for bacteria to evolve resistance, while still successfully treating an infection.

The next pandemic is already here – so further investment in research that looks at how we can stop this problem will be key.

Jonathan Cox does not work for, consult, own shares in or receive funding from any company or organisation that would benefit from this article, and has disclosed no relevant affiliations beyond their academic appointment.

Aston University provides funding as a member of The Conversation UK.