By collaborating with religious and community leaders, Burundi’s Ministry of Health hopes to vaccinate more of its children. 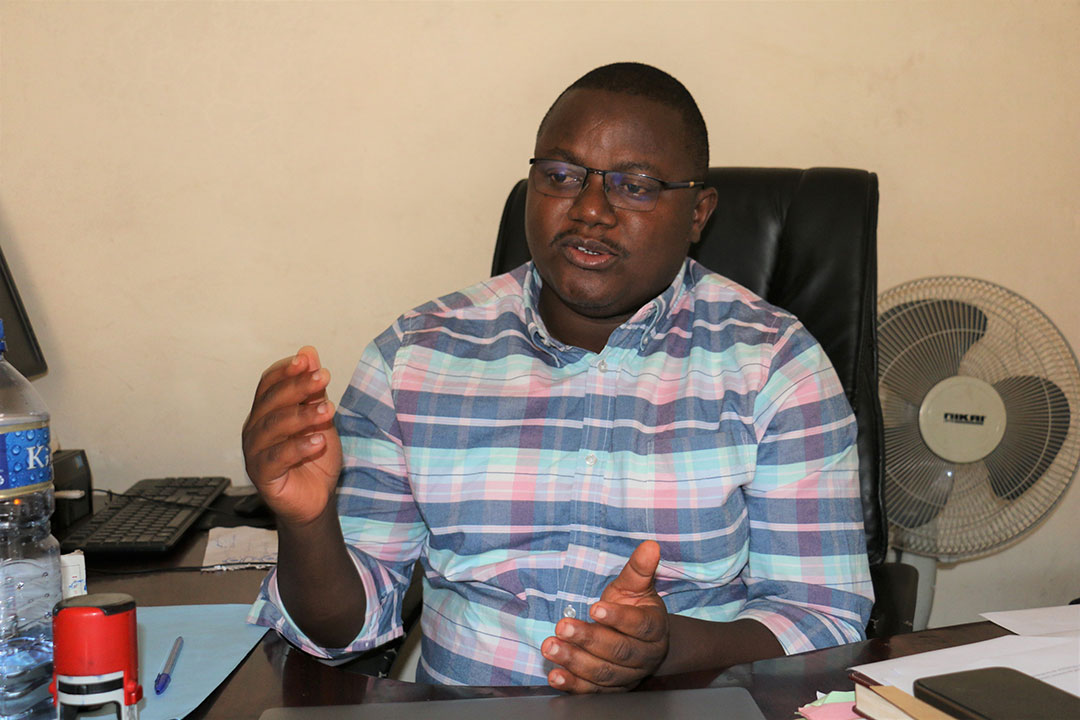 According to the Burundi’s Ministry of Health, there has been a noticeable recent decline in the number of newborns and young children being brought for immunisation.

“In many cases, it is because of their beliefs. They don’t understand the importance of vaccination. We have religious and other groups, like the followers of Zebiya out in the countryside, who don’t take their children for vaccination.”

One initiative to rectify the situation has been the greater involvement of local community and religious leaders collaborating with health workers, to increase the number of vaccinated children.

“We met with governors, doctors and local leaders to show them the five-year work plan that outlines their role in promoting public health, especially on routine immunisation,” says Dr Nijimbere Olivier, the Director of the National Vaccination Programme.

This meeting, mid-2022, brought together more than 100 stakeholders that included religious and community leaders.

In 2018, the Ministry of Health conducted a national study to determine the fundamental reasons why the numbers of vaccinated children were stagnating despite the increased availability of vaccines in the health centres.

“In many cases, it is because of their beliefs. They don’t understand the importance of vaccination. We have religious and other groups, like the followers of Zebiya out in the countryside, who don’t take their children for vaccination,” says Dr Nijimbere.

Dr Nijimbere adds that more than 50% of the unvaccinated cases were related to the religious beliefs of the parents and as a result he believes that, with the religious leaders involved in the sensitisation of parents to the importance of immunisation, there will be a significant increase in the vaccination rate.

“Also, for all our programmes to reach the grassroots level, we need local authorities and community leaders to support us because they host a lot of meetings, such as the security meetings, at the communal and provincial level. We have agreed that, during these meetings, there will be a space to talk about public health and vaccination of children,” Dr Nijimbere continues.

Dr Armel Nzeyimana, a Bujumbura regional doctor, is also encouraged by the initiative, saying, “I am optimistic with the new approach of involving religious and local leaders. I expect that the vaccination rate will rise because these are the public figures who are trusted by the citizens.”

A road map has been drafted by the Ministry of Health with the goal of fully vaccinating at least 95% of the country’s children, in alignment with the World Health Organization’s Immunization Agenda 2030. It forms part of the implementation of a new approach, involving the development and adherence to a five-year strategy, which will be reviewed and evaluated in 2023.