Cervical cancer is a disease of inequity: here’s how to save 60 million lives

People in the world’s poorest countries have not benefited equally from the recent advancements made in cancer screening, prevention and treatment. 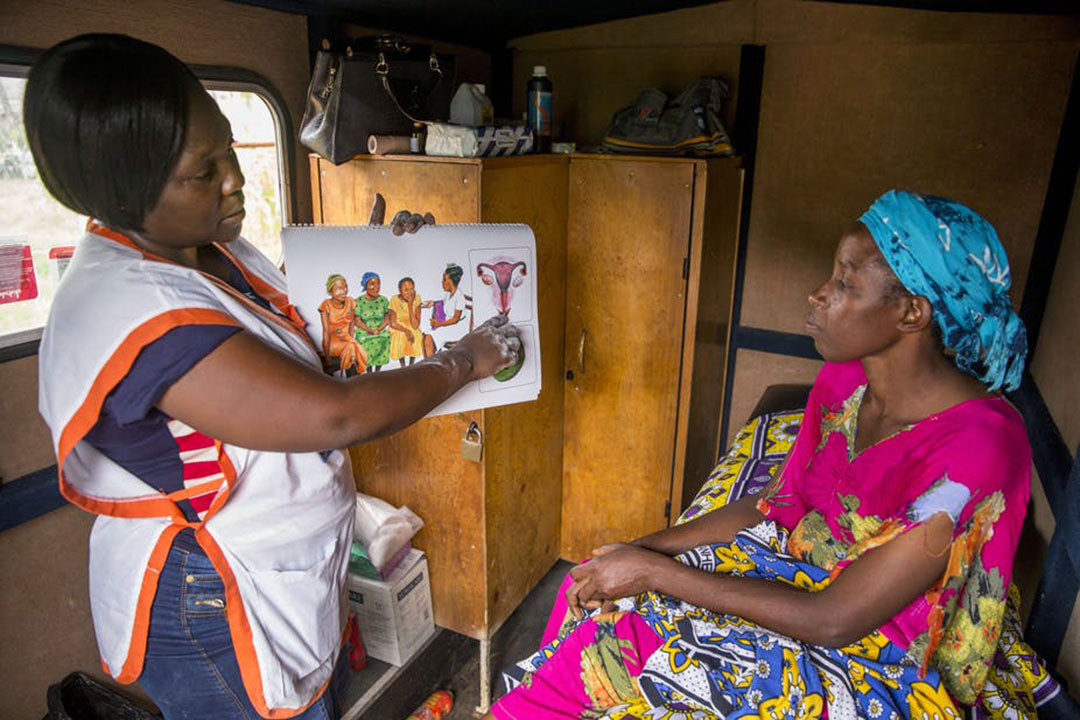 People in the world’s poorest countries have not benefited equally from the recent advancements made in cancer. Jonathan Torgovnik for The Hewlett Foundation/Reportage by Getty Images

The World Health Organization estimates that cancer a leading cause of death around the world. The cancer burden is on the rise, putting more pressure on already strained systems in low- and middle-income countries. These regions are least prepared to deal with the growing number of cancer patients. People in the world’s poorest countries have not benefited equally from the recent advancements made in cancer screening, prevention and treatment. Inequity also exists between patient profiles and within countries, even wealthier ones – not everyone gets the same chance at a good outcome. Lynette Denny is a global expert on cervical cancer – the fourth most common cancer among women. She spoke to The Conversation Africa about the drivers of cervical cancer and how to close the care gap.

Most (90%) new cervical cancer cases and deaths are in low- and middle-income countries. What are the key factors driving this?

Cancer of the cervix is a disease of inequity of access to healthcare. It is an almost entirely preventable disease. Here’s why.

The natural history of cervical cancer begins with infection of the cervix with certain types of human papillomavirus (HPV). Over 200 types of HPV have been described over the last 40 or so years. About 40 are associated with infection in the genital tract of men and women. Of these 40 types, about 14 types are associated with cancers of the anus or genitals, particularly cervical cancer. These are known as the high-risk types. Types 16 and 18 of HPV are the most common and account for over 70% of cervical cancers globally.

The majority of people who acquire HPV infection won’t have any symptoms and will get over the infection without any serious problem. But they can still pass the infection on to others.

In a minority of cases the HPV infection becomes persistent. And over time, this infection causes changes in the cells of the cervix. These are known as precancerous changes. Left untreated or undetected, they will progress to invasive cervical cancer over time – ranging from five to 20 years.

If these precancerous changes can be detected, though, they can be removed surgically and this prevents progression to cervical cancer. Detecting them is what the Pap smear has done since the 1940s. Where implemented in national programmes, at 3-5 yearly intervals in all women in society over the age of 25-30 years, there has been a dramatic decrease in cervical cancer incidence and death.

But providing the Pap smear to all women requires a complex infrastructure. It requires ability to perform the Pap smears, to transfer the smears to the laboratory, where they need to be prepared and interpreted by laboratory technicians and from there returned to the patients. These requirements have made Pap smear-based cervical cancer screening programmes prohibitively expensive in low- and middle-income countries. The failure to establish these programmes is the major cause of the high incidence of and mortality from cervical cancer in these settings. Where screening does exist, it is opportunistic and confined mainly to urban areas and to women who have health insurance.

What are the most effective and affordable ways of preventing cervical cancer?

The ideal would be to test at least 70% of women between 25-30 years old, through a system with adequate human and consumable resources, excellent infrastructure, built-in quality control and robust referral systems. The Pap smear is affordable and cost-effective in most high-income countries but not in low- and middle-income countries.

Preventing HPV infection is tricky. The most effective method is vaccination against HPV. The other is total abstinence from any sexual activity (not very realistic). There is however some protection provided by condom use (at every sexual encounter), which is estimated to be around 70% (compared to over 90% protection against HIV transmission through correct use of condoms).

HPV vaccination was introduced in the year 2006. There are currently three vaccines against various types of HPV. The current WHO recommendations for preventing cervical cancer encompass vaccination against HPV in girls (and boys if resources allow) aged 9-12 years, combined with effective screening of women aged 30-49, at least twice in a lifetime using a high quality screening test.

The tests currently recommended are those that are able to detect HPV DNA on the cervix. These tests detect precancerous lesions of the cervix. A doctor can take the sample or women can be taught to take their own sample and deliver it to their nearest clinic for evaluation.

Services for the early detection and treatment of cervical cancer are essential, along with provision of palliative care for those with advanced disease.

What is getting in the way of implementing these interventions?

The most important obstacles to establishing national cervical cancer programmes include:

Lynette Denny does not work for, consult, own shares in or receive funding from any company or organisation that would benefit from this article, and has disclosed no relevant affiliations beyond their academic appointment.

University of Cape Town provides funding as a partner of The Conversation AFRICA. 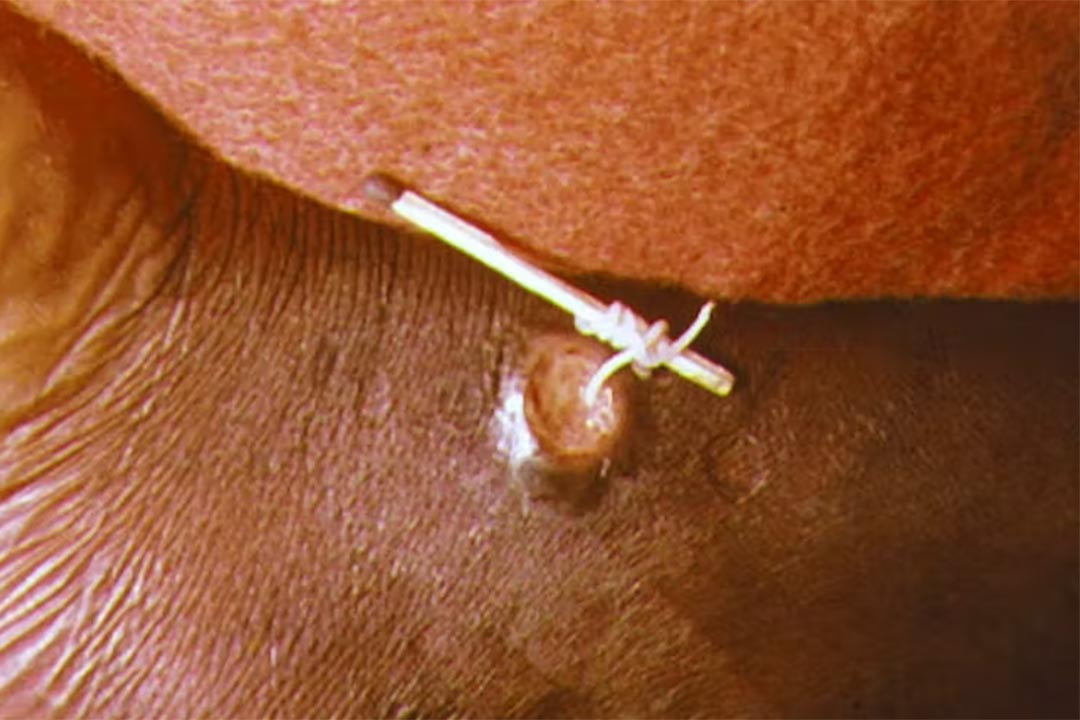