Countries must share COVID-19 vaccine doses; the sooner the better

Some of the world’s wealthiest countries nations have already committed to share doses with lower-income countries through COVAX: as G7 leaders meet this week, other governments must follow suit and share their doses now, because we only have a limited window when we can use them. 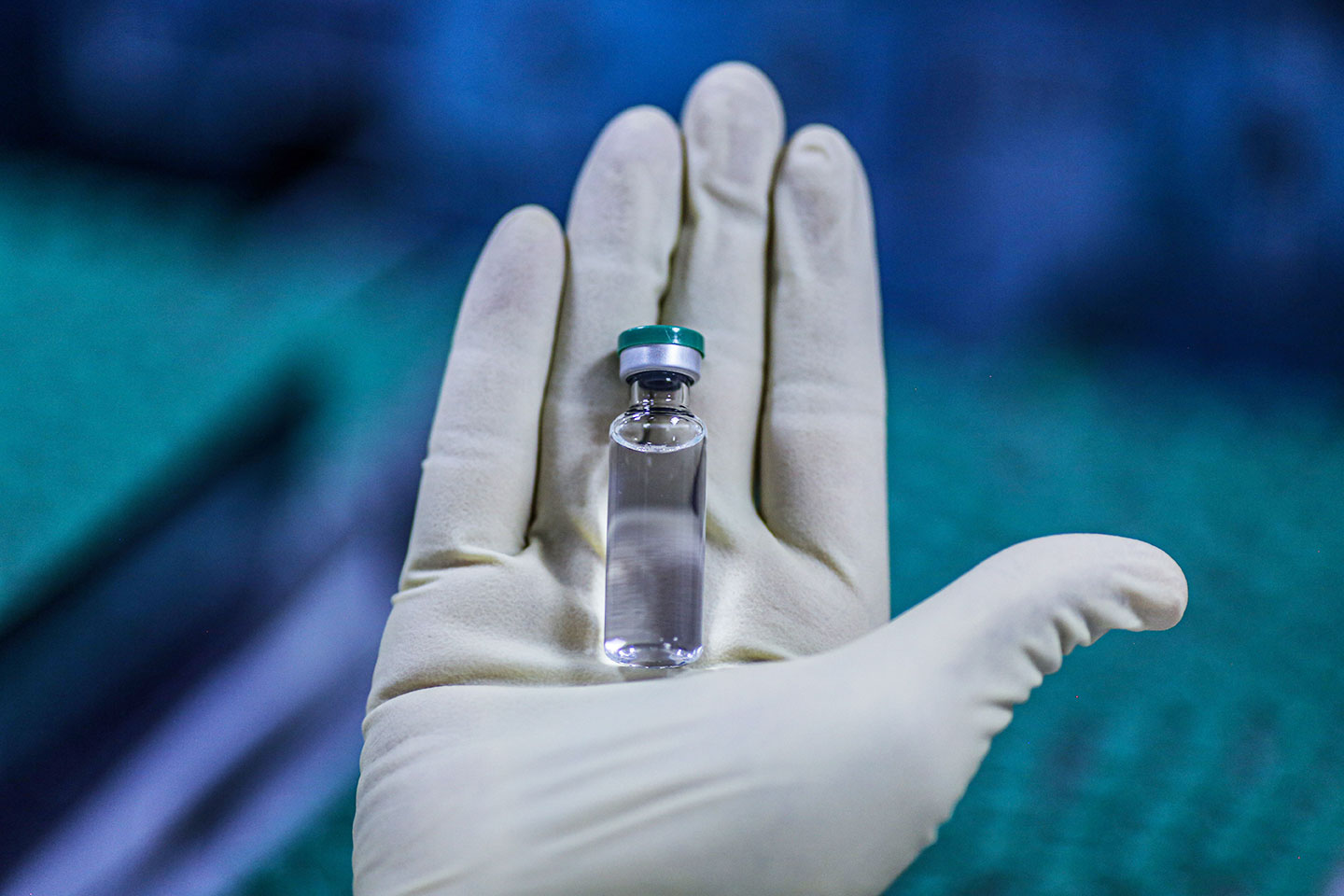 With nearly half a million new infections globally each day and billions of people still awaiting their first COVID-19 jab it is crucial that, not only must no dose go to waste, but every single dose must be deployed as effectively as possible if we are to bring this pandemic under control. Some of the world’s wealthiest countries nations have already committed to share doses with lower-income countries through COVAX: as G7 leaders meet this week, other governments must follow suit and share their doses now, because we only have a limited window when we can use them.

That is why we need countries that can spare them to share their doses now, and ideally without being earmarked for specific countries or regions, because if COVAX is to make them equitably available then it needs to be free to distribute them to countries based on need.

During a pandemic, timing really is everything, especially when you are in the midst of the largest and most complex vaccine deployment in history. COVAX, which is co-led by my organisation, Gavi, expects to deliver more than 1.8 billion doses to people in 92 lower-income countries by early next year. This is enough to protect around 30% of the population in 91 of these countries, plus a sizable chunk of India’s. Given the rapid rate at which the virus continues to mutate, it’s critical that we vaccinate as many people in these countries, starting with those most at risk, such as the health workers and vulnerable people, as quickly as possible.

COVAX hasn’t been immune to the global supply shortage and disruptions; ours have been magnified by the devastating second wave in India, meaning doses have been reallocated for domestic use. By the end of June, we will be facing a shortfall of 190 million doses. The only way to plug this gap in the short term is for those countries that have doses to share them: not later in the year, when our own supplies pick up again, but now.

A year ago, when scientists and manufacturers were racing to develop COVID-19 vaccines and we were racing to design and build COVAX, well-resourced governments were quick to put in their orders, often on several candidates, not knowing which would succeed. Because of this the vast majority of doses have ended up going to the wealthiest nations, which is why more than a third of people in high-income economies are now vaccinated compared to less than 1% of people in low-income economies who have had their first jab.

COVAX was created to ensure ability to pay did not become a barrier to protection during this pandemic, by making COVID-19 vaccines available to people in least-resourced countries, ones that would otherwise have little or no access to them. It has already delivered nearly 82 million doses to 129 economies and invested hundreds of millions of dollars in strengthening health systems in preparation for mass roll out of vaccines. When our supply channels ramp up again, we anticipate that these health systems will be operating at close to maximum capacity as they race to get these vaccines out and into the arms of people.

From the supply chains and cold storage facilities to data systems and health care workers and data systems, these health systems are standing ready to distribute COVID-19 vaccines, despite their limited resources and having been hit hard by the pandemic. But when the doses start to flow again, they will be absolutely stretched.

That is why we need countries that can spare them to share their doses now, and ideally without being earmarked for specific countries or regions, because if COVAX is to make them equitably available then it needs to be free to distribute them to countries based on need.

This is not just about doing what’s right, but it’s also absolutely to critical stop transmission. Because unless people all around the world are protected, particularly high-risk individuals, then the virus will continue to circulate, and new variants will emerge. So, while some governments may prefer to specify which countries or regions they wish to share their doses with through COVAX, the more doses are earmarked like this, the more difficult it will be for COVAX to achieve truly equitable access.

The vaccine race has now turned into a race against time. COVAX needs doses now, while its supplies are low and when countries have the ability to deliver them. G7 governments need to lead the way and encourage other governments to share doses immediately. Because it would be a tragedy to get them too late, when there are millions of people elsewhere in such desperate need of them. Every dose that is not put to immediate use not only puts a life at risk, but it potentially delays an end to this crisis.