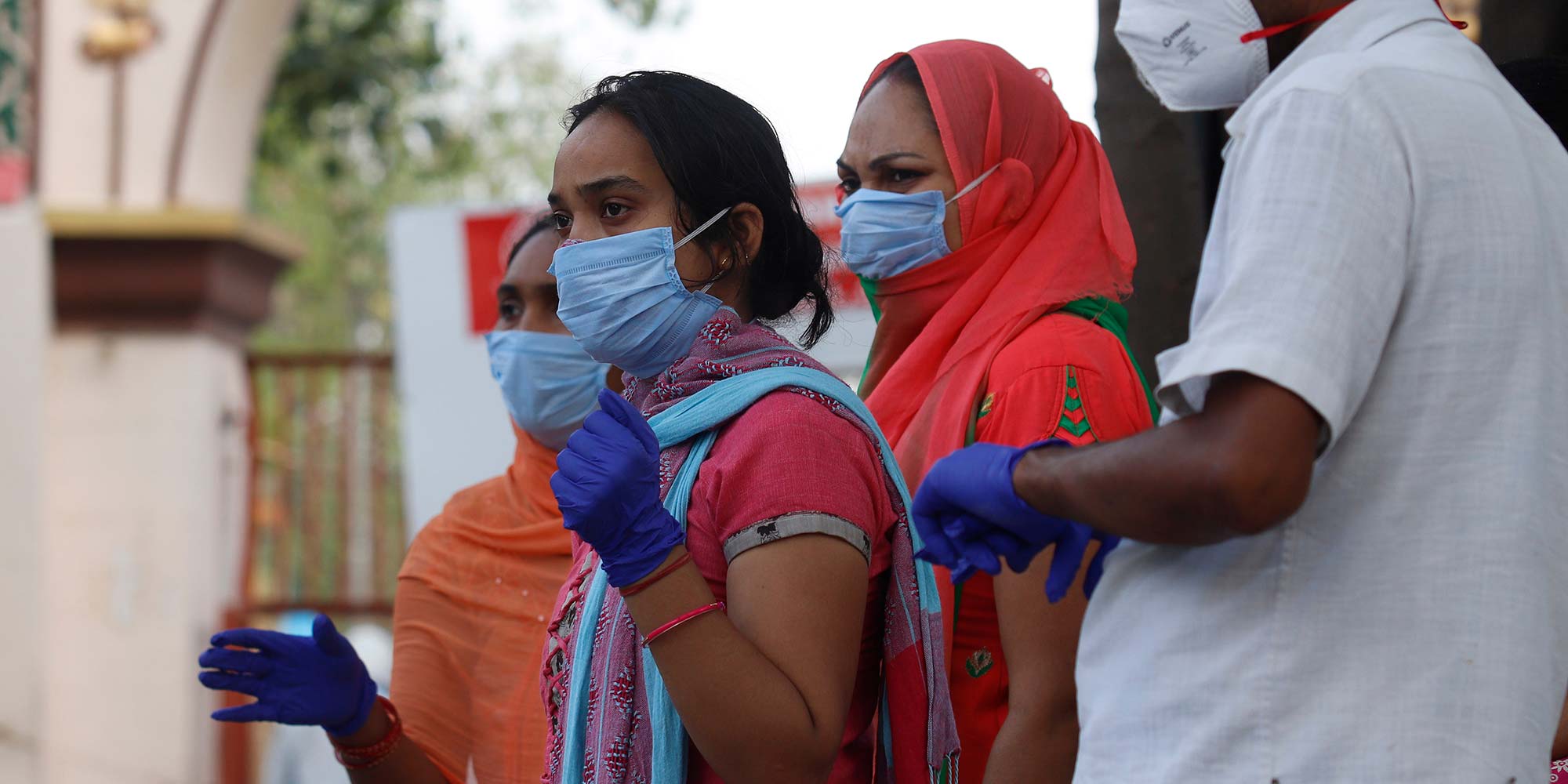 There have been many predictions about how many people have had COVID-19 and whether or not this or that country has reached herd immunity. We have seen this before in Manaus, Brazil, and in India. The optimism is alas always misplaced and occasionally used irresponsibly.

We have seen approaches to naturally acquired herd immunity proposed as high-profile ideas for public policy in the UK and internationally, such as the Great Barrington declaration. These proposals have been widely decried by health experts, including in the John Snow memorandum. The World Health Organization described the idea as “scientifically problematic and unethical”.

There is no doubt that a humanitarian emergency is unfolding in India right now. India is a catastrophic example of a population that has certainly not reached herd immunity against COVID-19. The stories of a collapsing health system are numerous, with reports of a lack of oxygen for hospitalised patients and bodies burning on pyres in the streets.

India has locally made vaccines, which are being rolled out, including the AstraZeneca vaccine. But the proportion of the population that is immunised is still very low, and alas, there are more than enough susceptible people for the virus to keep spreading.

The numbers are stark too. The Financial Times put together a sobering review of the data, with unwanted new world records being set for new confirmed cases in one day. One of the most worrying aspects is the level of under-counting that will be happening.

The test positivity rate (the proportion of people tested for COVID that return a positive test) in India is high – around 18%. This is well above the WHO threshold of 10%, suggesting that a lot of positive cases are being missed because of a lack of testing capacity and timely reporting.

Indeed, one of the key concerns is the lack of high-quality real-time data to give an informed picture of the scenarios that are unfolding in India. The numbers of deaths are starting to rise on a steep trajectory, and that graph will surely soar further over the next few weeks.

When there was speculation around a possible reaching of herd immunity, India was relatively becalmed with much lower levels of COVID-19, vaccines becoming available and a pandemic that was appeared to be under control in South East Asia.

So what changed all that? There has been a lot of focus on the B1617 variant, which was first detected in India. There is still a lot to learn about this variant, such as whether it is more transmissible and thus contributing to an increased community transmission. It is a plausible theory, but as yet unknown.

But it is the mixing of susceptible populations that ultimately drives the transmission of respiratory infectious diseases. There were bold declarations from senior political figures, with Health Minister, Harsh Vardhan, saying in early March that India was in “the pandemic end game”.

Since then, there have been mass gatherings in India. In March and April, there were state-level elections across several Indian states, which comes with associated campaigning and population mixing. Fans attended the international cricket matches between India and England, with full stadiums and few wearing masks. And there have been several large religious festivals, such as the Kumbh Mela, an event that occurs once every 12 years and is attended by millions.

There are recent examples from China, Saudi Arabia and Israel where key religious calendar events have been cancelled or scaled-back, to reduce the mixing of infectious and susceptible people during the pandemic. This includes the Hajj and Chinese New Year.

India may have scaled back on their celebrations a little, but millions have been gathering for Kumbh Mela across different sites, and thousands of new coronavirus cases are already confirmed in revellers.

The Serum Institute of India is one of the most important buildings in the world at the moment. It is producing the AstraZeneca vaccine in large numbers, and is a key provider to many countries including the Covax Initiative. However, exports from India have fallen in recent weeks and it would not be a surprise to see the Indian government move to keep even more of the precious vaccines within India.

This will affect the supply for other lower-income countries. There will be a significant knock-on effect from the humanitarian crisis within India that sustains the pandemic for even longer. It shows how reliance on few manufacturing sites for such vital products is vulnerable to lethal consequences.

This highlights the importance of global preparedness. When the fire service is summoned to the burning building, it has already bought and fitted the hose beforehand. Public health fire-fighting during the pandemic is close to impossible when the main tool to put out the fires (vaccines) is not available for the first 12 months and in short supply thereafter.

The world needs all the vaccines it can get, so factors such as equity of distribution and public confidence have to be addressed to ensure that AstraZeneca and other vaccines are made available far and wide and not just to wealthy countries.

For while countries around the world look on, we may easily have “the next India” just around the corner. How much excess death must we see before global cooperations overcome the “me first” approaches from the wealthier countries?

University of Southampton provides funding as a member of The Conversation UK. 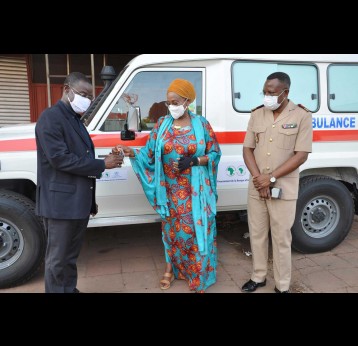 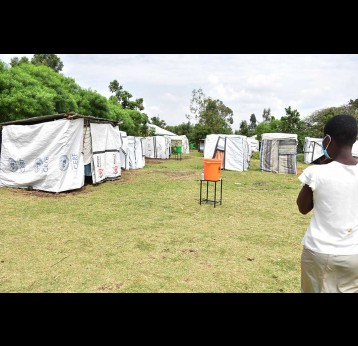