HIV control approaches may not work for TB: lessons from South Africa and Zambia

We expected to find that screening everybody for TB would identify individuals not yet diagnosed, and treating them quickly would reduce the prevalence of TB in the community. 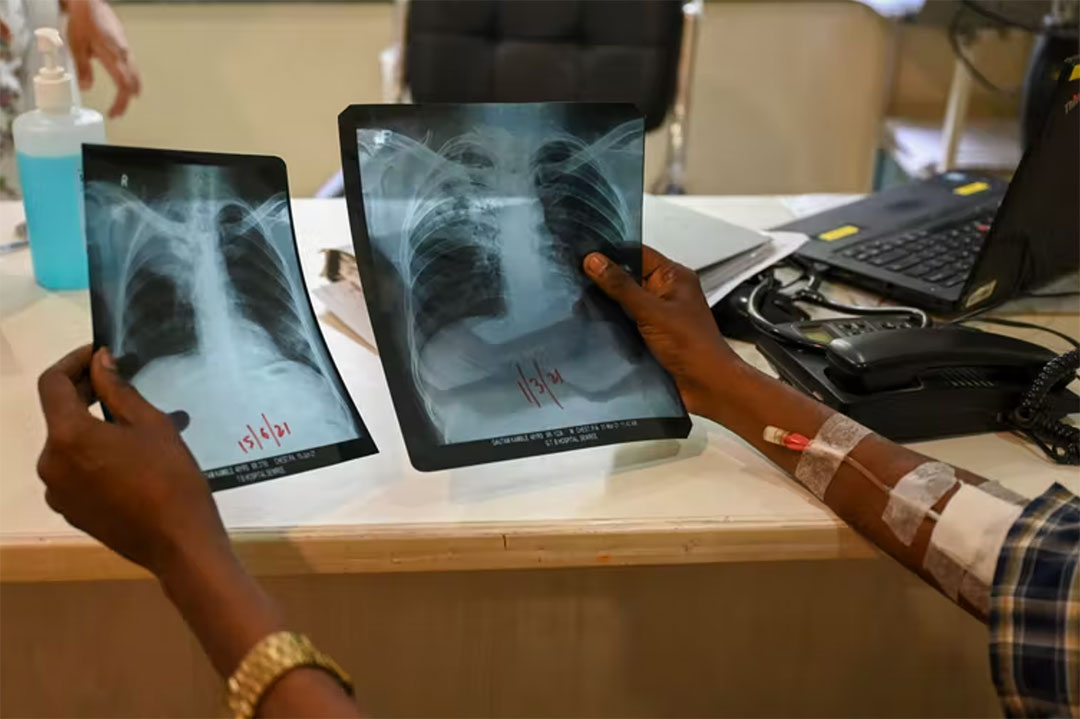 Tuberculosis (TB) is one of the most deadly infectious diseases. Around 9.9 million people around the world fell ill with the disease in 2020 and an estimated 1.5 million people died.

The advent of HIV in the 1980s unleashed large increases in TB, particularly in sub-Saharan Africa. In some countries, the number of people diagnosed with TB quadrupled every year. People with HIV are particularly susceptible to falling ill with TB.

My colleagues and I were part of a research project called TREATS – Tuberculosis Reduction through Expanded Antiretroviral Treatment and Screening for active TB. The project set out to see whether a “universal test and treat” approach in Zambia and South Africa could achieve steep reductions in HIV and TB.

This approach had been used in an HIV and TB intervention known as PopART (Population Effects of Antiretroviral Therapy to Reduce HIV Transmission).

We expected to find that screening everybody for TB would identify individuals with the disease who had not yet been diagnosed. We also thought treating them quickly would reduce the amount of TB in the community and reduce the infection risk to others.

But that’s not what we found. Screening everybody for TB had no impact on the prevalence or incidence of TB infection. The reasons are complex and our team is in the early stages of analysing the results to identify possible explanations.

The PopART intervention took place between 2013 and 2018. It delivered combined testing and treatment for HIV and TB to about 600,000 individuals in Zambia and South Africa. It was carried out by community health workers who visited every household in an entire community at least once a year.

The community health workers provided information on HIV and TB. In addition, they offered everyone an HIV test and screened everyone for TB using a simple symptom screen.

Individuals who had symptoms suggestive of TB were asked to provide a sputum sample which was taken to a health facility for testing for TB.

Any individual who tested positive for HIV was encouraged to access antiretroviral therapy (ART), which was provided to all regardless of CD4 count.

The PopART intervention was found to reduce HIV incidence by about 20% in the communities that received the intervention compared to those which did not.

The TREATS study then followed 2017-2021 to measure what effect the PopART intervention had had on TB. A key component of the TREATS study was measuring whether PopART had reduced the overall prevalence of active TB. There were 50,000 participants, aged 15 years and over. Community workers went door-to-door to explain the study and invite people to be tested for HIV and TB at mobile field sites. A mobile site was set up for screening and testing. It included a digital x-ray machine and portable laboratory for identifying TB in sputum samples.

The TB screening used in the PopART intervention relied on symptom screening followed by sputum testing. It is likely that this screening method, while feasible and acceptable, is insufficient to reduce the burden of TB. We know that some people with TB do not have symptoms or do not consider their symptoms to be important to mention. Chest x-rays are more sensitive for screening for TB, but these are largely unavailable and unaffordable in places where TB disease is commonly found.

More sensitive tools for TB screening, that are feasible, acceptable and affordable, are urgently needed.

Our study has highlighted the importance of addressing stigma around TB and HIV in encouraging people to come forward for diagnosis and treatment in these communities. Community health workers doing the PopART visits found that as the rounds of the intervention went on, the stigma broke down. People were happier to get tested for HIV and to be screened for TB. The numbers screening positive actually went up over time, which may be a reflection of people feeling more confident.

But TREATS has shown that improvements in the diagnosis and treatment of HIV do not easily translate into greater success against TB. Further research will be vital in building on the lessons of TREATS to find the best ways to fight this devastating disease.