News from the lab
Tuberculosis

Childhood TB course can be cut to four months

Childhood TB, if not severe, can be treated with a four-month course. Standard six-month course is costlier and harder to implement. Savings from shorter course benefit patients and the health system. 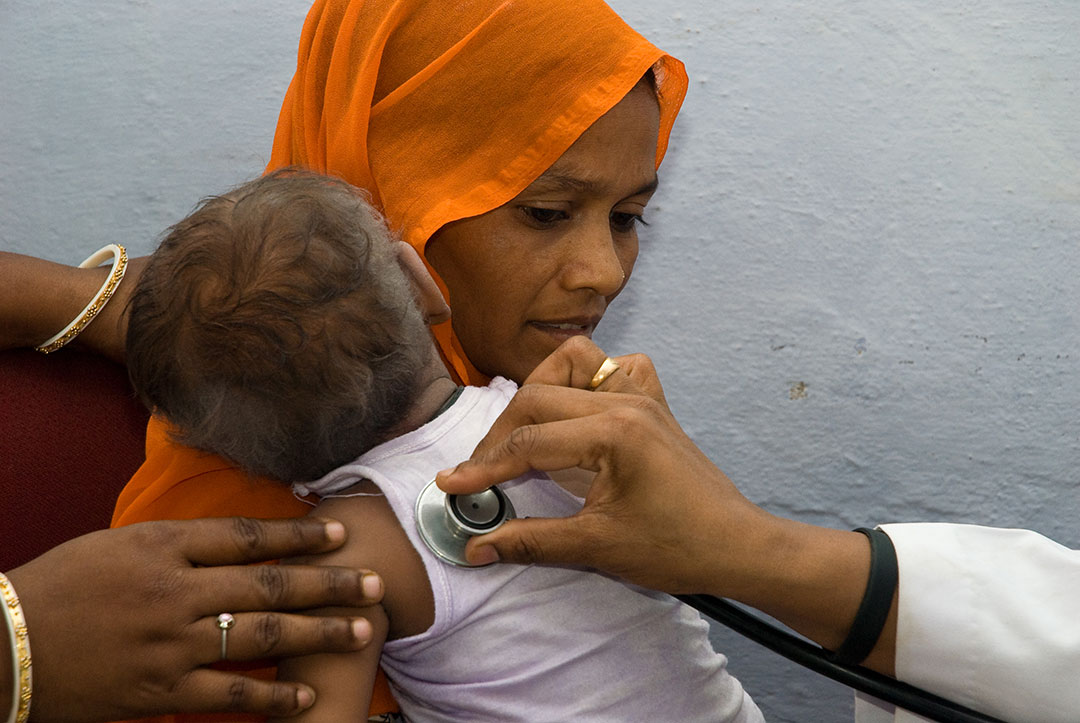 A new study reports that a four-month-long childhood tuberculosis treatment works just as well as a six-month course. Copyright: J P Davidson (CC BY 2.0). This image has been cropped.

[NEW DELHI] Short duration treatment — four months instead of the standard six — is as effective in combating most cases of childhood tuberculosis (TB), says a study carried out in India and some African countries.

Shortening the treatment duration could reduce the burden on families and health systems around the globe, note the researchers in a study published March in the New England Journal of Medicine, and released in time for the World TB Day observed annually on 24 March.

Anna Turkova, an author of the study affiliated with the Medical Research Council Clinical Trials Unit at University College London, says that of the more than one million children who fall ill with TB each year only half are diagnosed.

“Reducing the length of treatment makes treatment easier for children and carers and improves treatment completion, as well as reduces costs to patients and the health system”

“We know that the majority of those who are diagnosed have non-severe TB,” Turkova tells SciDev.Net. Non-severe TB includes features like confinement of TB to one lobe of lungs with no formation of cavities.

According to the study, TB, in its not severe form, could be treated with a shorter duration course, although the data is limited. The World Health Organization has now updated its guidance to recommend the four-month regimen for children and adolescents with non-severe forms of drug-susceptible TB in line with the said study.

In the study, researchers from various countries looked at 1,204 children aged two months to 15 years with TB which was not severe and responded to standard drugs. The children were from India, South Africa, Uganda and Zambia, and South Africa.

They were randomly assigned to two equal groups, one of which was placed on specific anti-TB drugs for four months while the other group underwent the same treatment for six months. All children were followed for 18 months after enrolment to see whether their treatment had been successful.

The researchers found that four months of anti-TB treatment was as good as the six months of treatment among the children, discounting their country, age group and HIV status as 11 per cent of the children in the study had HIV infection along with TB.

Turkova said that the trial showed that treatment for children with non-severe TB can be safely reduced from six months to four months. “Reducing the length of treatment makes treatment easier for children and carers and improves treatment completion, as well as reduces costs to patients and the health system,” she said.

According to Turkova, saving US$17 per child from the shorter course translates into substantial cost-saving on a country scale which can be used to improve TB screening and diagnosis.

Madhukar Pai, associate director of McGill International TB Centre, in Montreal, Canada, tells SciDev.Net that the trial is welcome news for children with TB. “Since most children have non-severe TB, it is great that treatment duration can be reduced from six to four months in such individuals,” he said. “However, greater access to molecular TB tests and chest X-rays will be needed to implement this regimen in the real world.”

Swapan Jana, secretary of the Kolkata-based non-government organisation Society for Social Pharmacology, says reducing the treatment duration for childhood TB is welcome if implemented properly. He tells SciDev.Net that the study supports a basic teaching point in pharmacology that if a disease is optimally treated through a shorter duration of drug therapy it may be beneficial.