No vaccine, no entry

The sports and entertainment communities of Eswatini are banking on COVID-19 vaccines to turn their fortunes around. 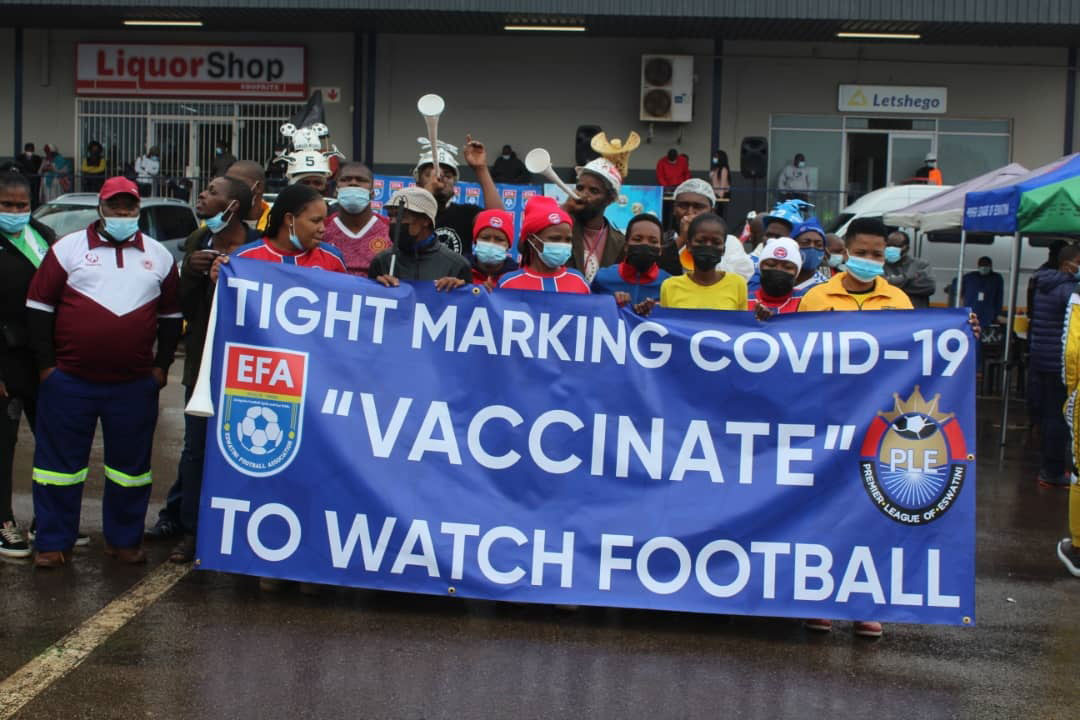 It’s been close to two years that entertainers and the sports community in Eswatini have been deprived of much-needed income. The government, like many around the world, banned the gathering of crowds at the start of the pandemic. However, with vaccines pouring in from COVAX, things are looking up.

Minister of Health Lizzie Nkosi has been encouraging locals to vaccinate to reduce chances of people becoming severely sick and/or dying from COVID-19. She says that this, in turn, will reduce the burden on the health system and also make it easier to open up the country’s economy and for life to return to a normality of sorts.

“Overseas they are now hosting big festivals. We want to do the same. We want to go back to how things were in 2019. We can achieve that through vaccinating.”

Eswatini, with a population of about 1.2 million people, has so far received a total of 441,420 vaccines through the COVAX initiative. This consists of 38,400 AstraZeneca doses, 100,620 Pfizer BioNTech doses and 302,400 Johnson & Johnson doses. Outside of the COVAX Facility, Eswatini also received 20,000 doses from the government of India in March 2021.

Samkelo Zulu, owner of Mega Sound Events and Mega Lounge, and Sandile Mhlanga, striker for one of the country’s biggest football teams Manzini Wanderers, have both been jabbed. They want more people to be vaccinated so that the economy can open up.

“I am actually one of the first people to take the Johnson & Johnson jab. I encourage other Emaswati to vaccinate. It is the right thing to do. Vaccinating will not only aid us as individuals but as more and more people get vaccinated the economy will open up and we will get back on our feet. We encourage locals to take the jabs so they are also safe,” says Samkelo.

On 15 September 2021, Business Eswatini, in partnership with the entertainment and sporting community, launched the Jovel’Industry Campaign, which is aimed at getting people to vaccinate.

The campaign, according to Samkelo and Sandile, would help open their sectors as they are still suffering from the economic effects of the pandemic. Samkelo says that they have started staging various promotional activities of the Jovel’Industry Campaign, adding that they recently visited the University of Eswatini (UNESWA) to encourage students to vaccinate. During the UNESWA drive more than 150 students were vaccinated.

“We also encourage our patrons through social media platforms to vaccinate,” Samkelo says, adding, “We have noted that overseas they are now hosting big festivals. We want to do the same. We want to go back to how things were in 2019. We can achieve that through vaccinating.”

He says that once the government opens their sector, they are considering implementing a ‘no vaccine, no entry’ rule. He also points out that the government, on the advice of health professionals, has been slowly opening some sectors.

He adds, “We are optimistic that once government sees that the number of people that have vaccinated is increasing, more sectors of the economy will be opened, ours included. For now, we are preaching the gospel of vaccinating.”

Sandile Mahlangu says, “I recently took the J&J jab, and I am happy that Eswatini, through facilities like COVAX, is able to source vaccines for the nation. As such I encourage our fans and locals alike to vaccinate soonest. We have seen how COVID-19 has affected Eswatini; our relatives have died. There is hope, though, with the availability of the vaccine; people should not procrastinate, but vaccinate.”

Sandile notes that, since the outbreak of COVID-19, the sports community has been at a standstill. This has greatly affected their livelihoods.

The Premier League of Eswatini (PLE) and the Eswatini National Football Association have embarked on a vaccination campaign where they are helping the government to reach its targets. With this, fans would be allowed back into the stadiums and players can get back to what they do best. 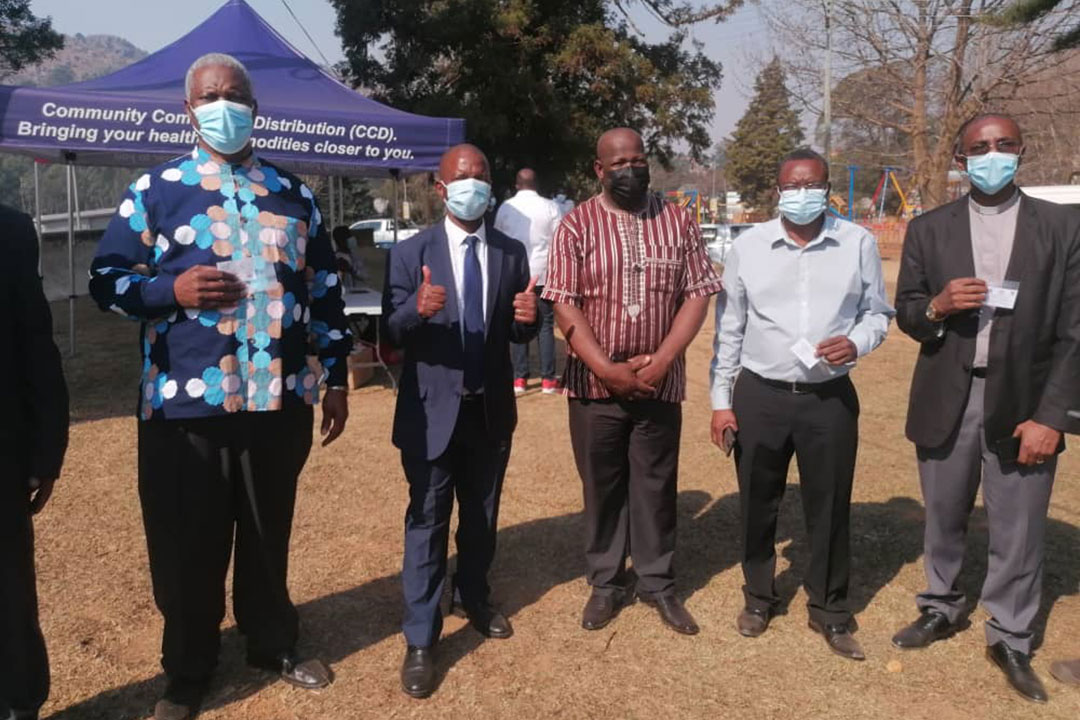 No vaccine, no entry