Stories from the community
Educational

Despite fleeing their homes because of civil unrest and violence, mothers in the camps are doing whatever it takes to protect their children by getting them immunised. Some mothers at the IDP camp with some of their children. Photo credit: Ijeoma Ukazu

Mothers and their children make up a significant number of those at the Internally Displaced Person (IDP) camp, Durumi, in Abuja having been forced to flee from their villages in Northern Nigeria by insurgency and violence. Undeterred, these mothers are ensuring that their children are still vaccinated against childhood diseases.

“Immunisation is not a one-off thing. One has to be consistent with it. I have been consistent. I am not giving up hope. I push away all the negative happenings around me and march on to immunise my children to keep them alive and healthy.”

One of the mothers at the camp, Fatima Ismail, says, “To ensure the routine immunisation of my child is not missed, there are times when I have walked miles out of the camp to visit the health centre, often in bad weather, like harmattan (a dusty, winter wind), cold, or the harsh early morning sun. But, I passed all that in a bid to get my child immunised.”

Ismail adds, “Though there are vaccinators who visit the camp, they do not always show up when needed, hence when my child’s next vaccination is due, I go out to get her immunised. It is my responsibility as a mother to protect my child from diseases that can be prevented and the vaccine is the best protection that I know.”

She reveals that, “All my children are well immunised. I had my last child just one year ago here at the camp and so far, she has taken all the required immunisations from Bacille Calmette-Guerin (BCG) and polio to DTP (diphtheria-tetanus-pertussis) to keep her healthy and strong. Immunisation is one of the gifts I can give to my children as it helps protect them from diseases that could terminate their lives or leave them deformed.”

Another mother, Hadiza Adamu says that the importance of childhood vaccination was emphasised extensively during her antenatal classes.

Adamu says, “With my knowledge of all these benefits of what immunisation does for a child, I don’t hesitate to take my son to the health centre. Even when the appointment time is not convenient, I push on to save my child by immunising him.”

Being consistent for good health

Aisha Ali, a mother of five, who has been at the camp for seven long years says, “Immunisation is not a one-off thing. One has to be consistent with it. I have been consistent. I am not giving up hope. I push away all the negative happenings around me and march on to immunise my children to keep them alive and healthy.”

For her part, eight-year resident of the camp, Ladi Nuhu, says that she is not letting her guard down when it comes to her children’s immunisation.

“On the day of my child’s last immunisation appointment, there was a light rain shower which I had to walk through to get to the health centre and not to miss the appointment. It is a task I have given to myself to ensure my children get the best in life by vaccinating them against diseases. It is the best I can offer.”

Fadimat Umaru, another mother who had two of her children in the camp agrees, “The importance of immunisation rings in my head all the time and, therefore, I cannot joke with that. It costs me much to take my kids for immunisation at the health facility especially when the roving vaccinators don’t show up, but because I am aware of the benefits to my children, I don’t relax.” 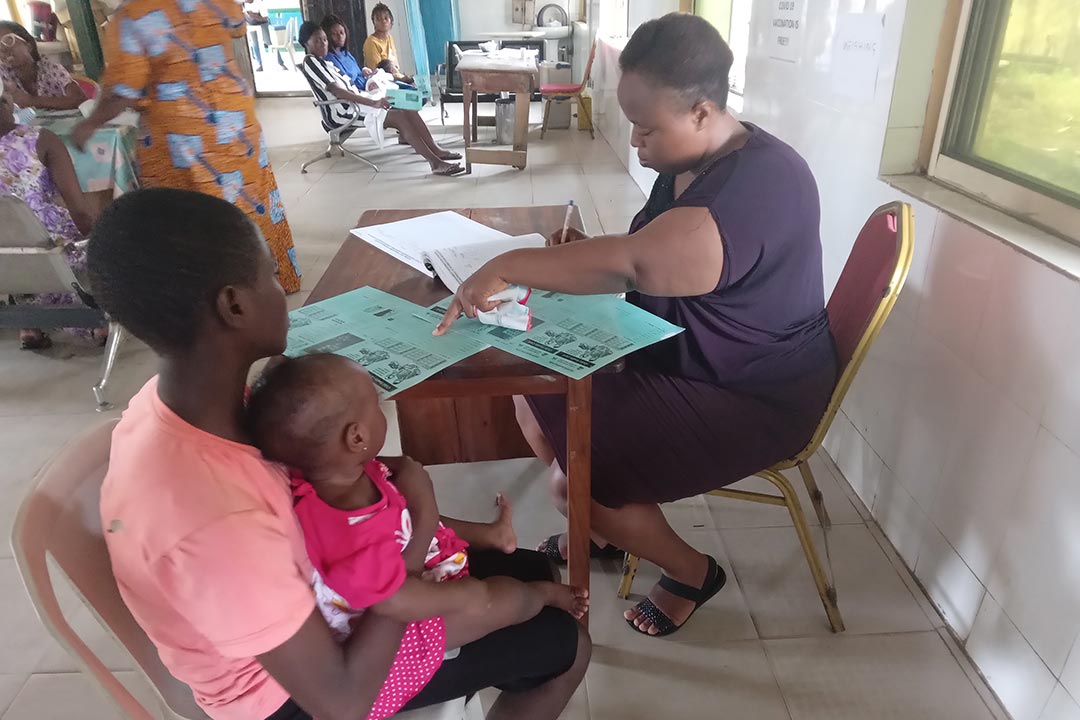 “The stigma is real but it won’t stop us”: HIV-positive mothers put their children’s health first in Nigeria 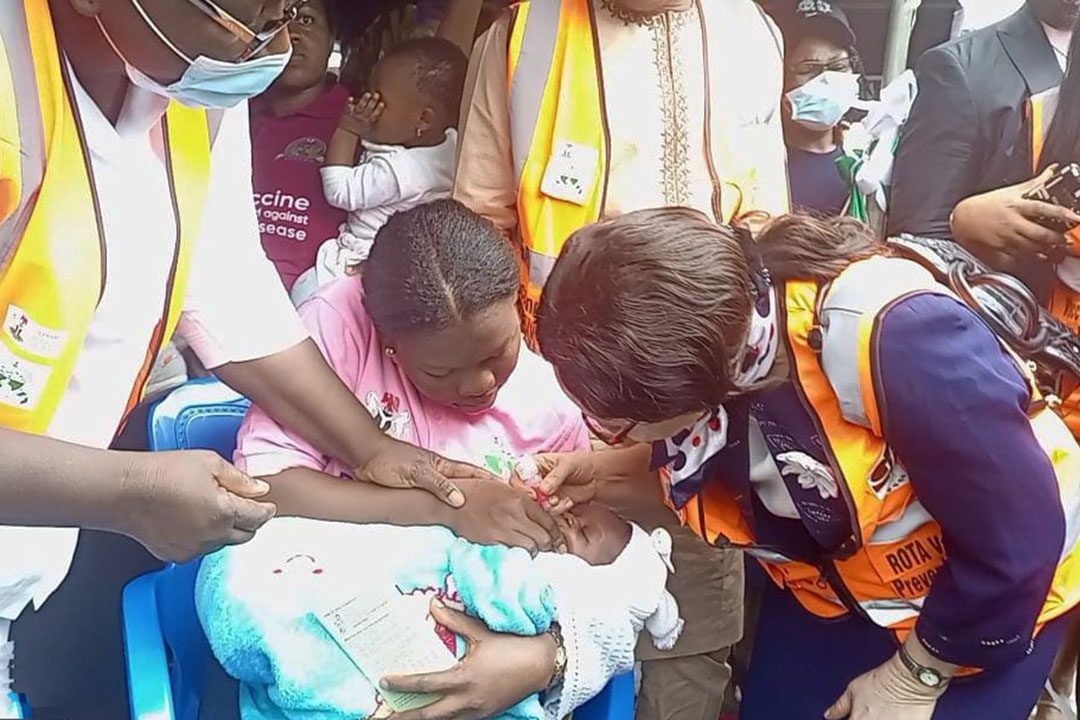 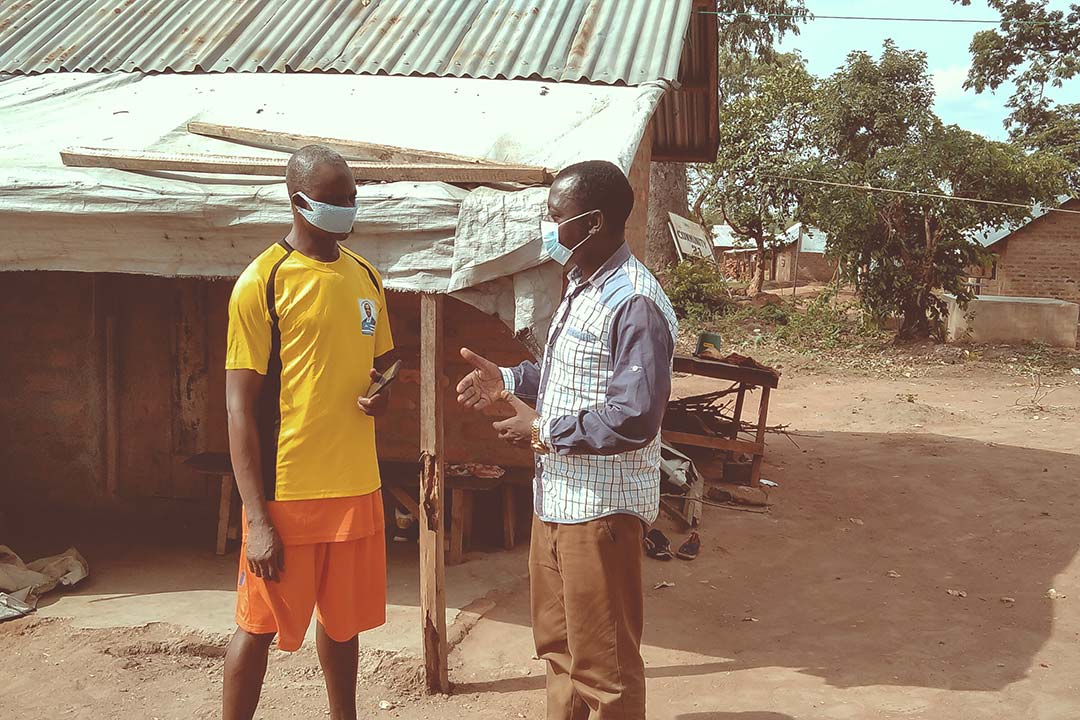 From war to the pandemic: a refugee in Nigeria changes the narrative 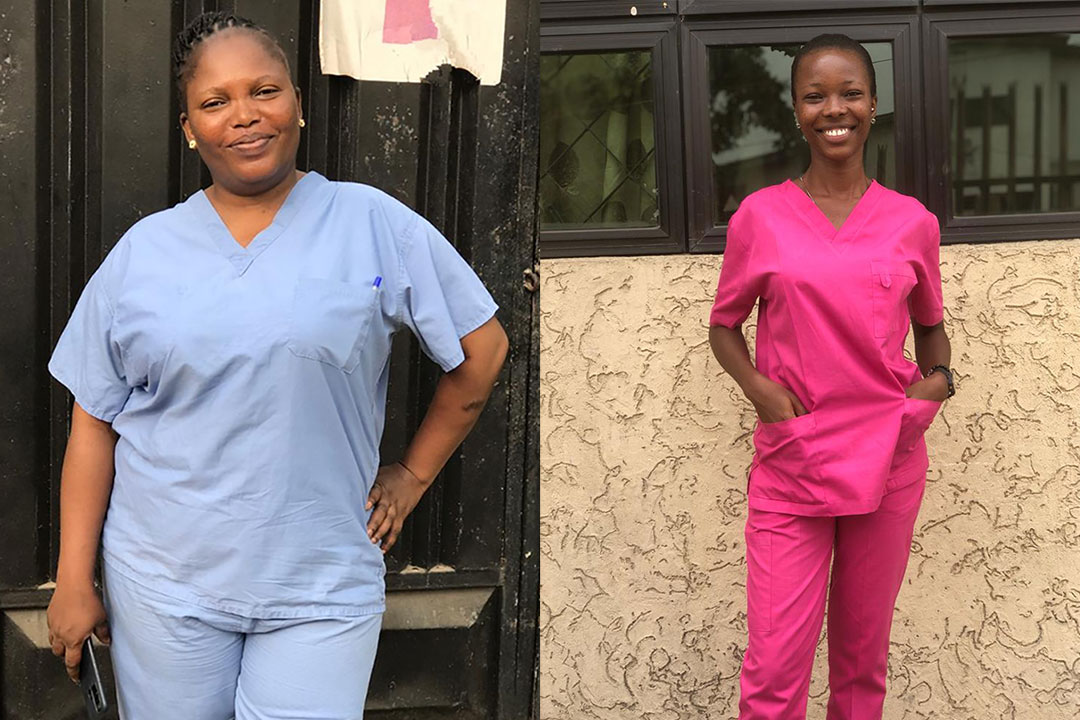