Without it we could face further delays in the global rollout and risk the gulf between the vaccine haves and have nots widening. 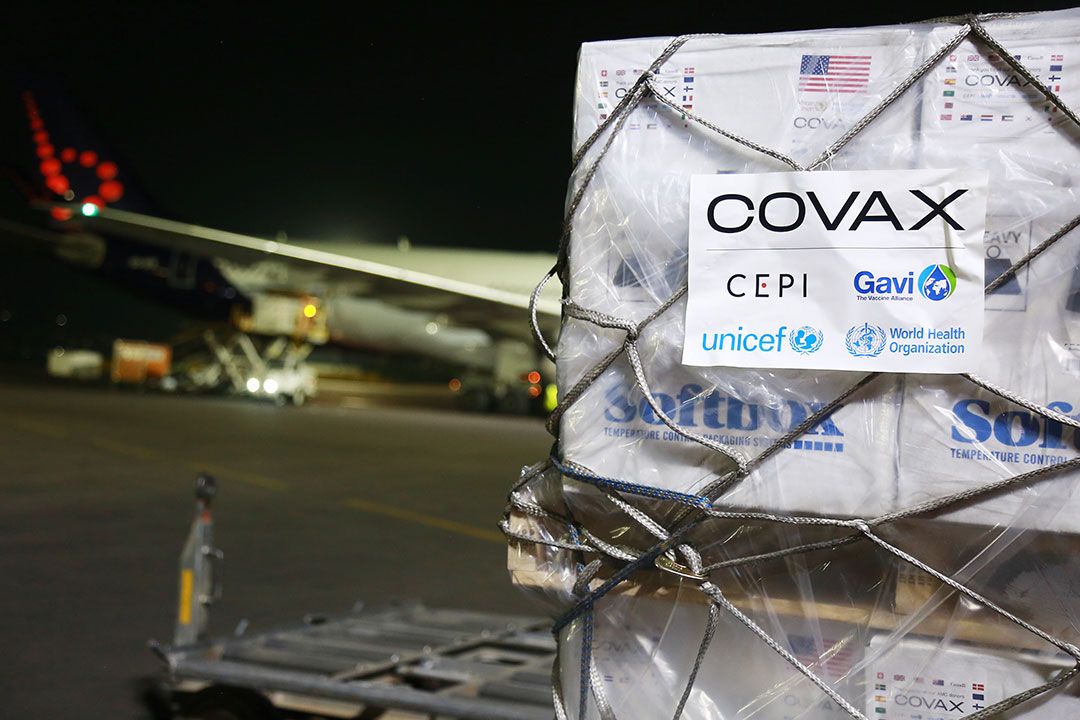 If the first year of the pandemic was characterised by panic and fear, then the second year was marked by hope and division; the hope that vaccines would bring an end to the suffering and the division between those with access to jabs and those without.

With Covax, the global vaccine-sharing and distribution initiative, now reaching the historic milestone of delivering a billion doses, there is fresh hope that the third year of the pandemic will mark a turning point, where we finally come together to beat this virus globally.

However, in the face of omicron, that won’t happen if we allow demand for third or even fourth doses to once again disrupt global vaccine supplies.

That would unravel the progress we’ve made and instead widen the vaccine equity gap, with the 3.2 billion people who have still not received their first shot falling even further behind. This would take us into dangerous territory, prolonging the global crisis and potentially undermining the effectiveness of Covid-19 vaccines.

This would not only risk the emergence of dangerous new variants that are even better at evading vaccines, but it could actually encourage it, by perpetuating the perfect conditions for them to do so.

While the biological mutations that lead to new variants are random, the factors that influence their success are not. Just as the speed at which a variant is capable of spreading can determine whether it outcompetes other variants, so too will its ability to evade vaccines.

And if vaccination coverage is low enough to allow a virus to spread unencumbered, this will not only give it opportunity to mutate in ways that make it more transmissible and harmful, but also lead to variants that are better at evading vaccines. That is essentially the situation we are now in.

With omicron it looks like we got relatively lucky. Its increased ability to evade immunity, means that two doses are far less effective at preventing infection and mild disease, but they do still provide significant protection against severe disease, hospitalisation or death.

And booster doses provide even more protection which is why governments are racing to deploy them.

But until we address the global disparities in vaccine distribution, we are tempting fate that the next variant of concern – be it pi, rho, sigma or tao – will render third, fourth or even fifth doses less effective.

While omicron is milder, its increased transmissibility means hospital admissions are on the rise again. That’s partly because of the speed at which it is spreading and because there are still large numbers of unvaccinated people – even in countries with relatively high coverage. But crucially, it is also because omicron is better at evading immunity than previous variants.

There is a risk of this happening with any vaccination effort, but the difference with Covid-19 is both the scale of the outbreak, and the inadequacy of the response. With at least 300 million infections so far, the virus has had – and continues to have – ample opportunity to mutate, making new variants more likely to appear.

At the same time, despite more than 190 governments throwing their support behind Covax, many have not made vaccines as globally available as expected, focusing on domestic needs first. This has delayed the global response and essentially given the virus the opportunity to mutate further.

Despite the frustrating vaccine hoarding and export restrictions it has faced, Covax has now made up considerable ground, exceeding its 2021 targets of allocating 950 million doses to lower-income countries that would have otherwise struggled to get jabs. This is enough, on average, for these countries to protect those most at risk, such as health care workers and vulnerable people.

Over the next few months we should be able to work with countries to fully meet their needs. However, at the same time, the rollout in higher-income countries has further accelerated and widened the access gap.

To protect against this Covax is calling on governments to support the creation of a pandemic vaccine pool, a buffer to protect its supply in the face of any bottlenecks and meet the emerging needs of countries. Without this, we could face further delays in the global rollout and risk the gulf between the vaccine haves and have nots widening. This would allow the pandemic and the cycle of new variants to continue indefinitely.

The only way to avoid this is through equitable access. This week’s billionth dose milestone proves that Covax can make this possible, and with more than four billion doses allocated through 2022, along with new vaccines added to its supply from Novavax and Clover, it should also be able to return to its original model of relying mostly on its own supplies, rather than on donations.

We have proven that Covax works. But if we can get this vaccine pool in place by the end of March then this year may finally be the one where we meet every country’s needs, close the vaccine equity gap and finally start to stifle this virus. The best way to protect against the next variant is by preventing it in the first place. We can only do that by getting first and second doses out to the billions of people who currently have no protection at all.

Dr Seth Berkley is CEO of Gavi, the Vaccine Alliance, a co-founder of the COVAX scheme.

This article was originally published by The Telegraph on 19 January 2022. 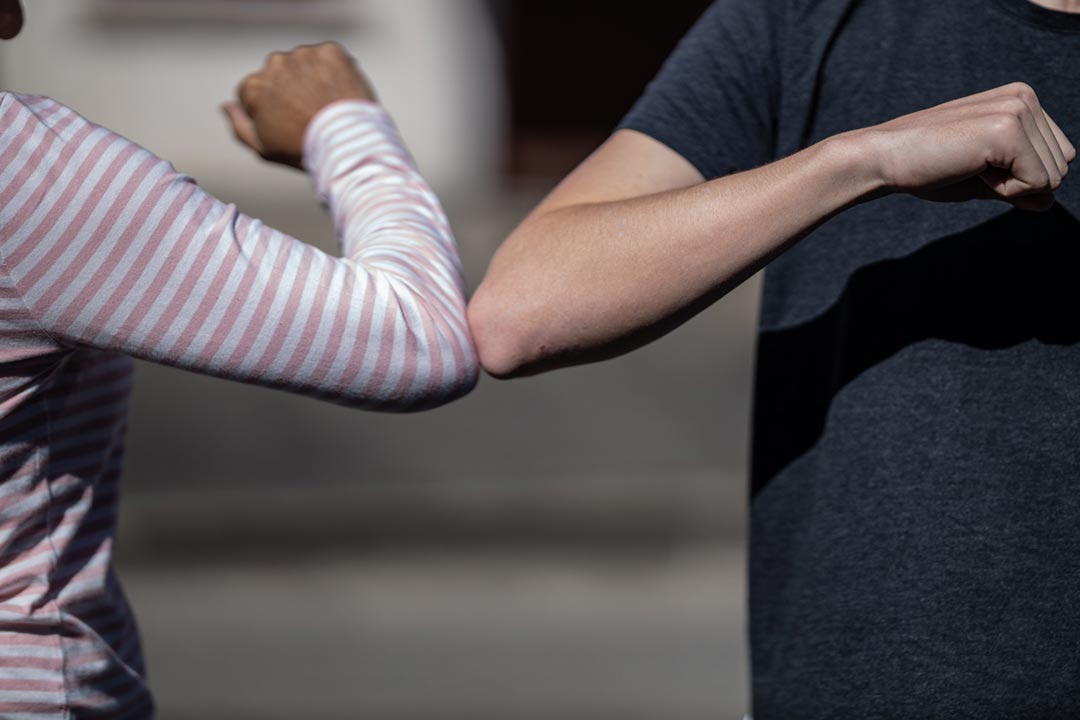 The world needs a COP-like process for pandemic preparedness 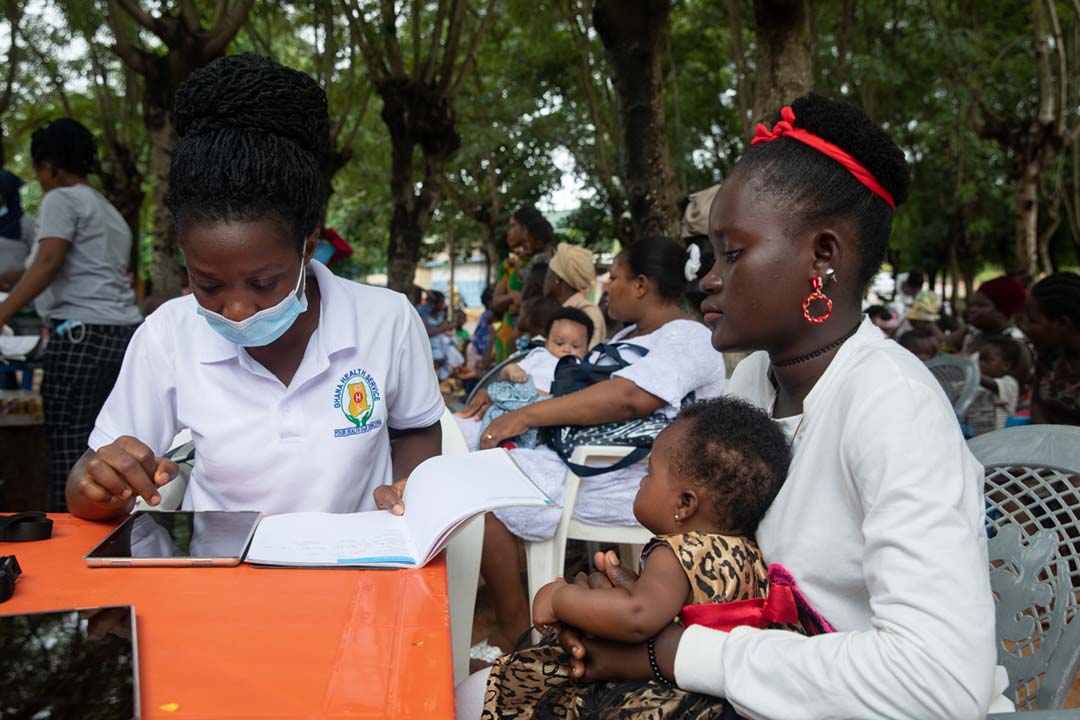 Ramping up Africa’s vaccine manufacturing capability is good for everyone. Here's why 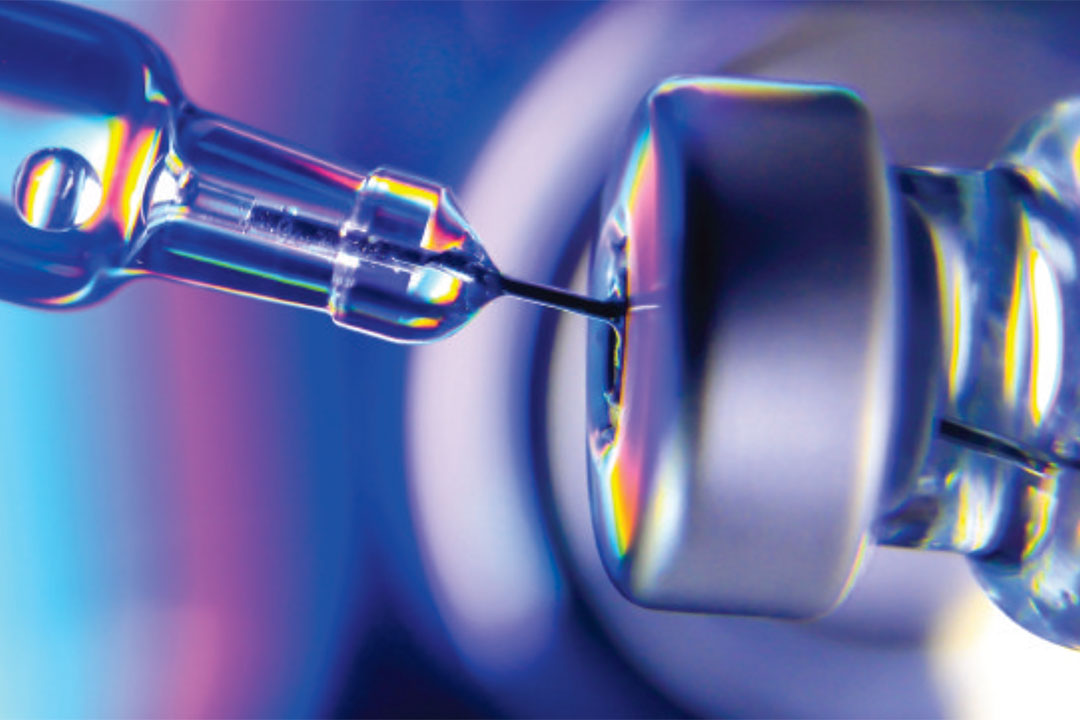 The gateway to all vital health interventions