COVID-19 put a huge strain on Seyram and his mother’s relationship, as well as on their individual lives. The delivery of Ghana’s first batch of vaccines from COVAX means they can begin to rebuild what was broken. 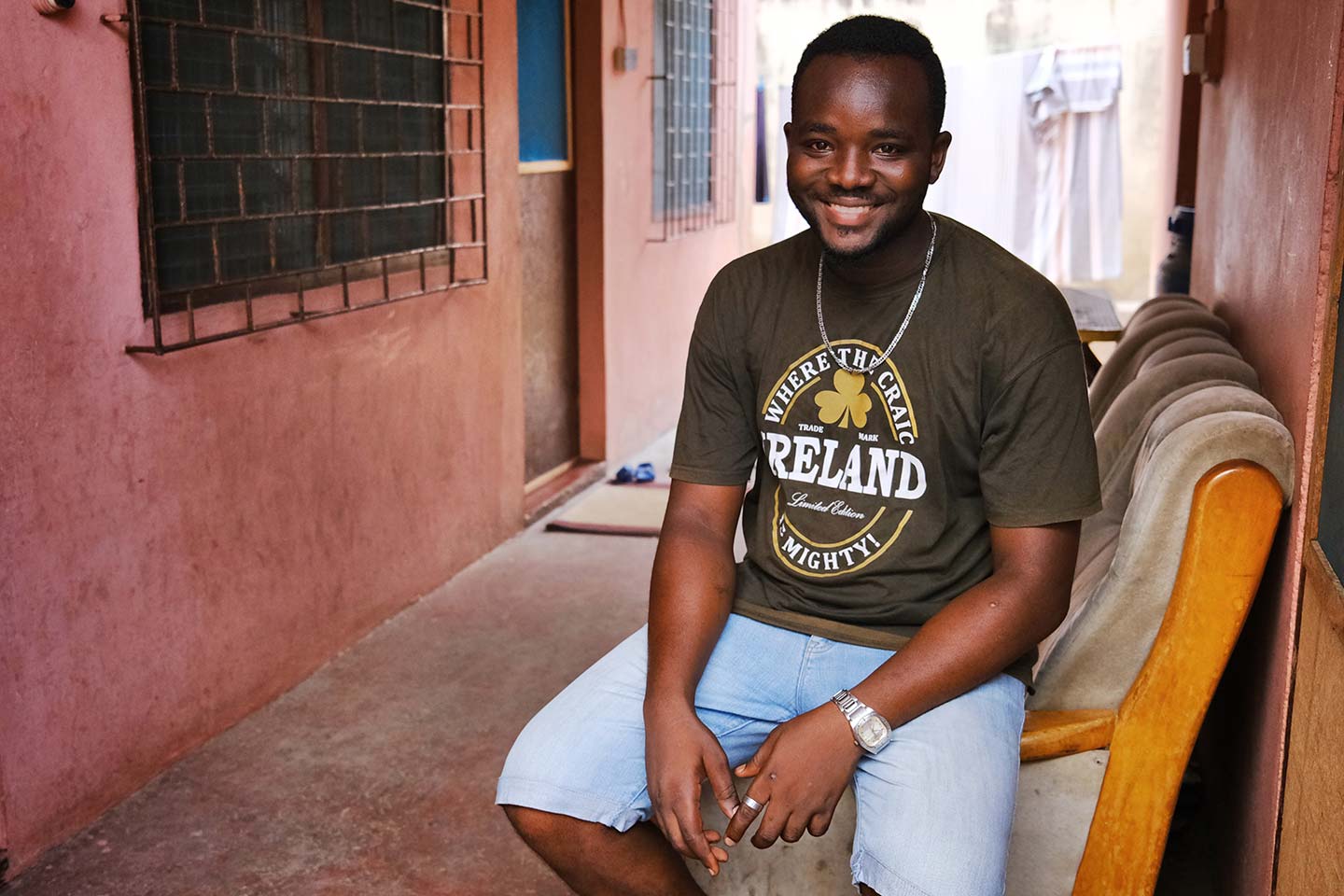 A week after her 56th birthday in mid-February, Margaret, who lives in the small town of Adenta, Ghana, contracted COVID-19. Her son Seyram, 30, recalls: "It was such a stressful time for both of us, as well as for my sisters, who live a fair distance away and whom we hadn't seen in months because they were afraid to travel. My mum’s age and her health conditions, coupled with the worrying situation surrounding the virus around the world, amplified our stress.” 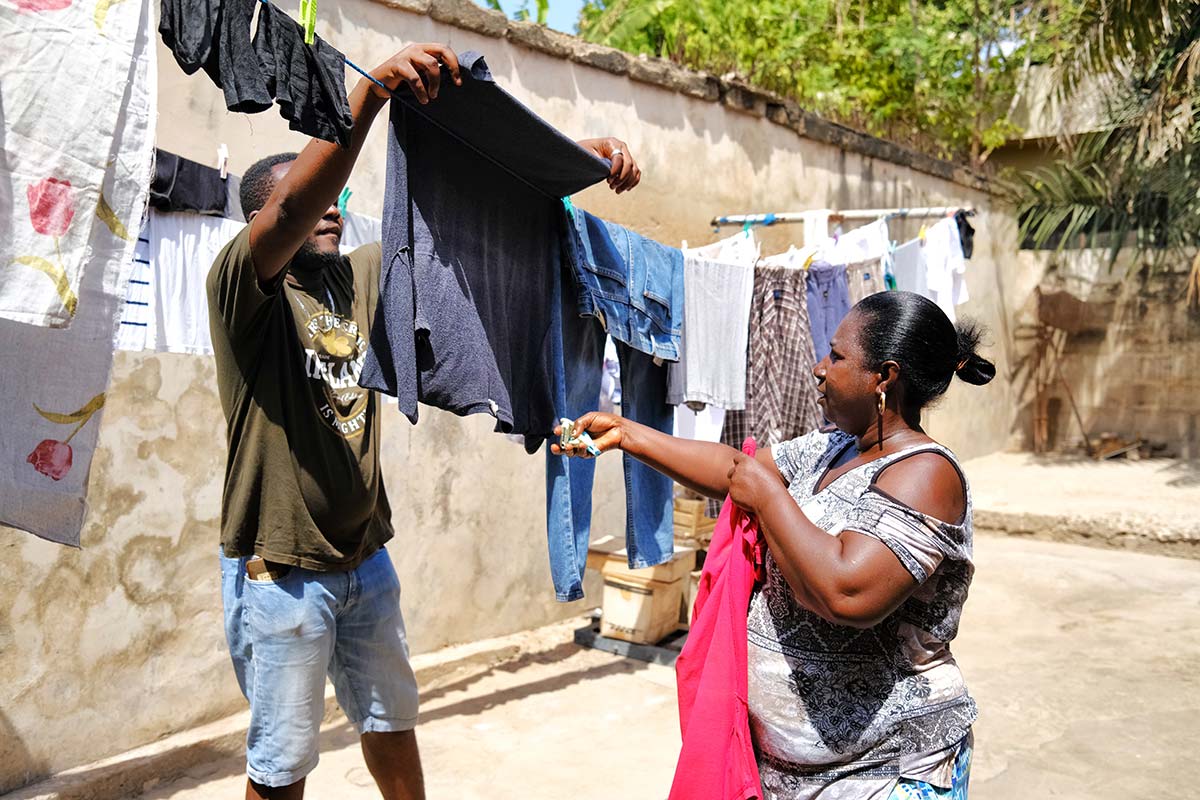 As is often the case, Margaret can’t say exactly where she contracted the virus, but she admits that, despite her kids’ insistence she follow the rules, she hadn’t been all that cautious. “I mostly stayed at home like my children asked me to, but there were a few times I visited friends or went to the market. I was so bored sitting at home all the time,” she explains, a little mischievously.

“I must’ve googled ‘how can I help my mother with COVID-19 at home’ a hundred times.”

When his mum tested positive for COVID-19, Seyram says he feared he would lose her forever. “I was so afraid she wouldn’t recover, but I was also angry and frustrated with her for being so stubborn. On the news I would hear about the number of people dying, and I didn’t want her to be one of them.”

It started as fatigue, and then Margaret began to get a temperature. “At this point I tried to persuade her to let me take her to get tested, but she refused to go, insisting that it couldn’t possibly be COVID-19. I had to get my sisters on the phone to back me up before she finally agreed to it, and even after the test came back positive, she was still in denial,” Seyram says.

The same day, Seyram and his mother received some mobile money from his sisters for the purchase of drugs, food, water and toiletries. “I guess it was their way of supporting me to take care of Maggie. They checked in a few times each day and that helped me not feel so alone during my mum’s recovery.”

Seyram and his mother developed a routine. “She was confined to her room and felt more comfortable sleeping on the floor than on her bed. I had to wear a mask and gloves every time I went into her room to take her temperature or to give her food, water or medicine. I barely slept those three weeks because she had difficulty breathing, and it left me anxious. I must’ve googled ‘how can I help my mother with COVID-19 at home’ a hundred times.”

Seyram’s relationship with his mother has been somewhat rocky for the past couple of years, and the pandemic didn’t do them any favours. Being stuck at home together for the better part of a year had heightened tensions between them. But all that seemed to melt away with Margaret’s diagnosis.

“Before she got sick I was constantly frustrated with her, and she with me. That had been our dynamic for quite some time, but after she got sick, none of our issues mattered. I just wanted her to get better,” he says.

Margaret did get better, making a full recovery, much to her family’s relief. “For some reason I didn’t think I would get the virus,” she says. “I didn’t really believe it was as serious as people were saying it was. So even when my symptoms started to show, I didn’t allow myself to consider the possibility that I had it. After I got better, no one had to tell me to stay at home, and I’ve been telling my friends to do the same. It was such a lonely and painful experience, and even though I didn’t end up in the hospital, I recognise that my story could’ve been different.”

When the vaccination campaign kicked off in Accra, Seyram and his mum made their way to Haasto where they both received their first shot of the AstraZeneca vaccine, delivered by COVAX.

“We survived something major together,” says Seyram. “There’s something about that that makes you realise what’s important in life, and as much as I’m looking forward to being able to get out of the house and reconnect with friends, resume job-hunting and just live my life, I’m also looking forward to building a better relationship with my mum. We’re already on the right track.” 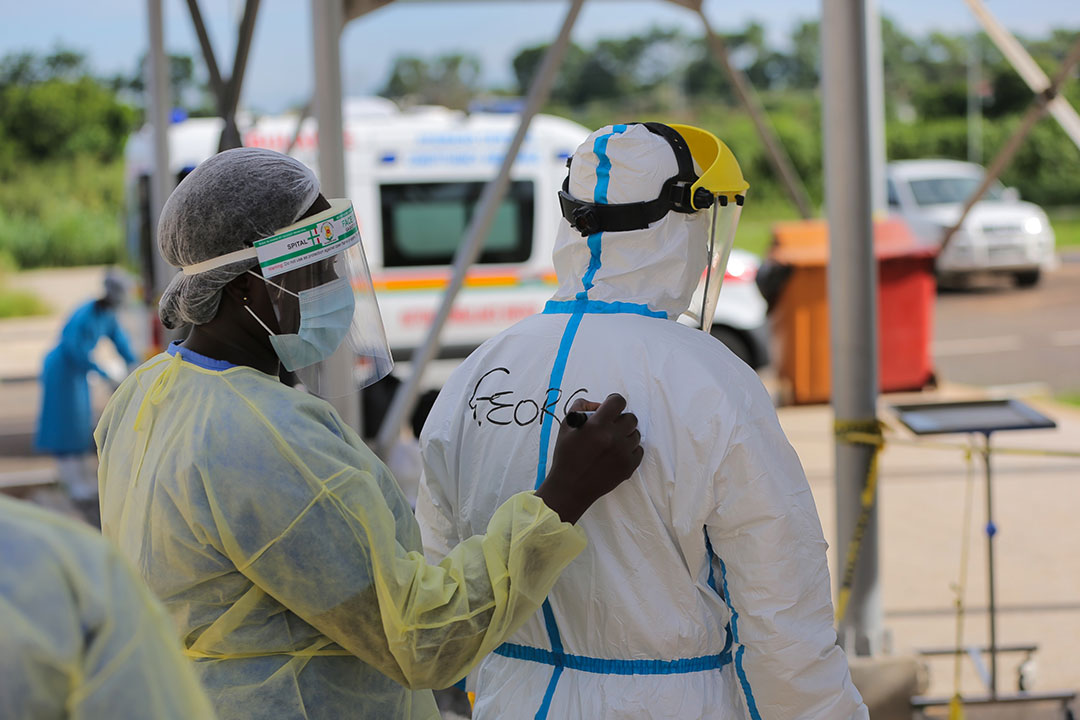 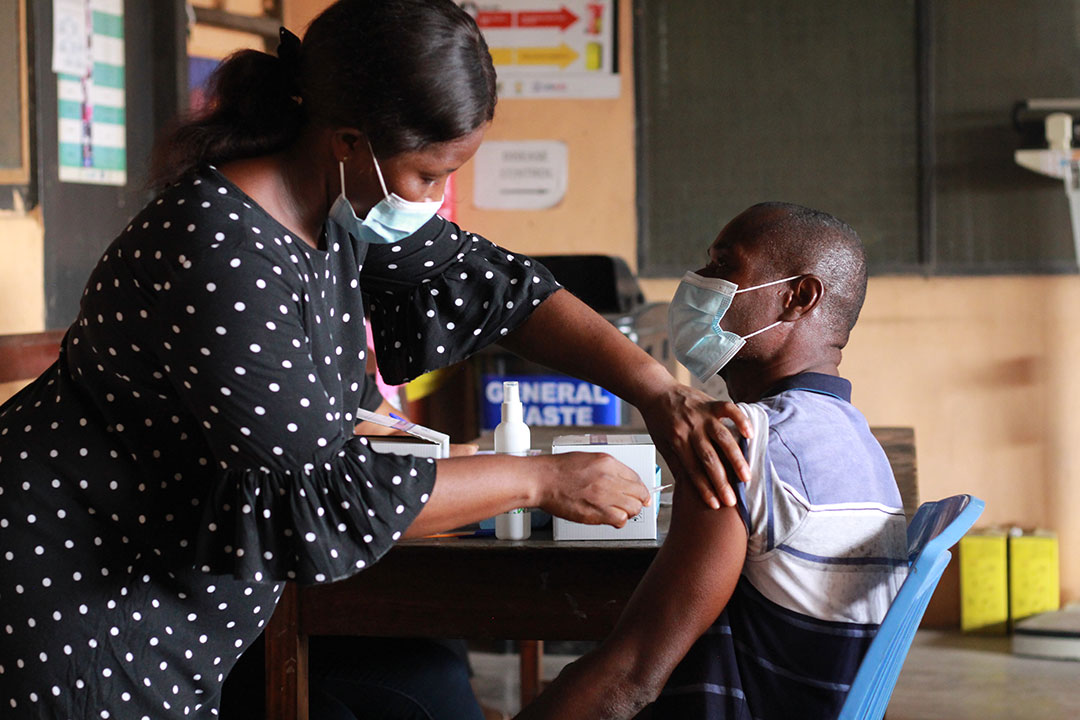 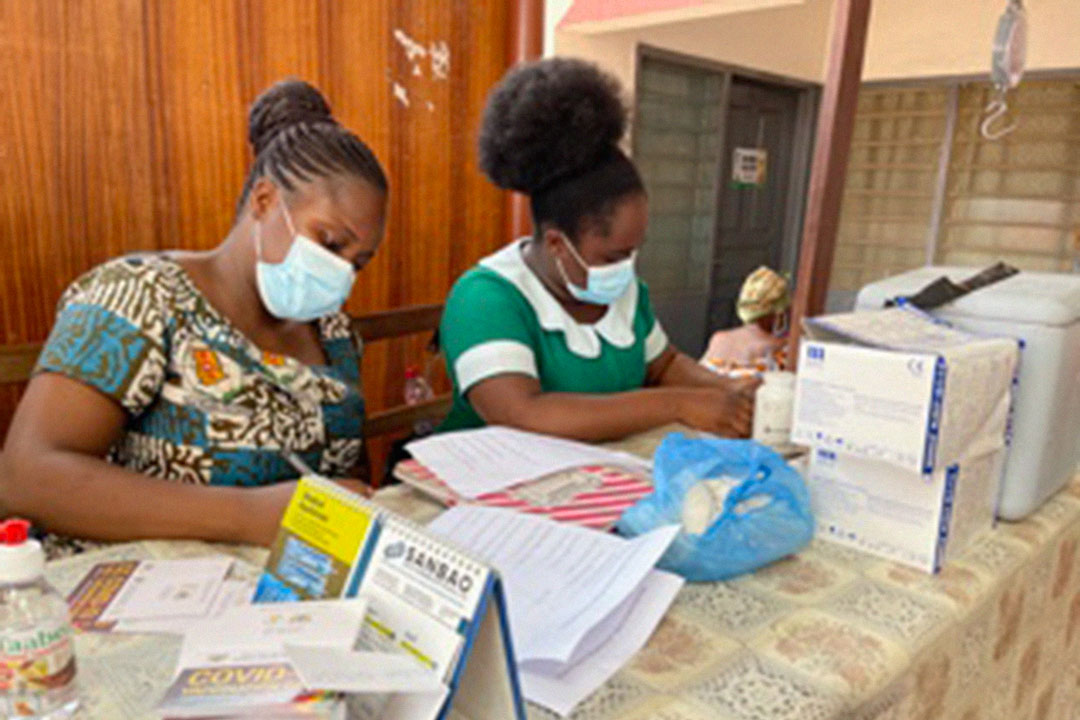