The reasons why people may not take a COVID-19 vaccine even when offered can be complex and varied, but they point to the need to tackle them better if we are to improve vaccine coverage. 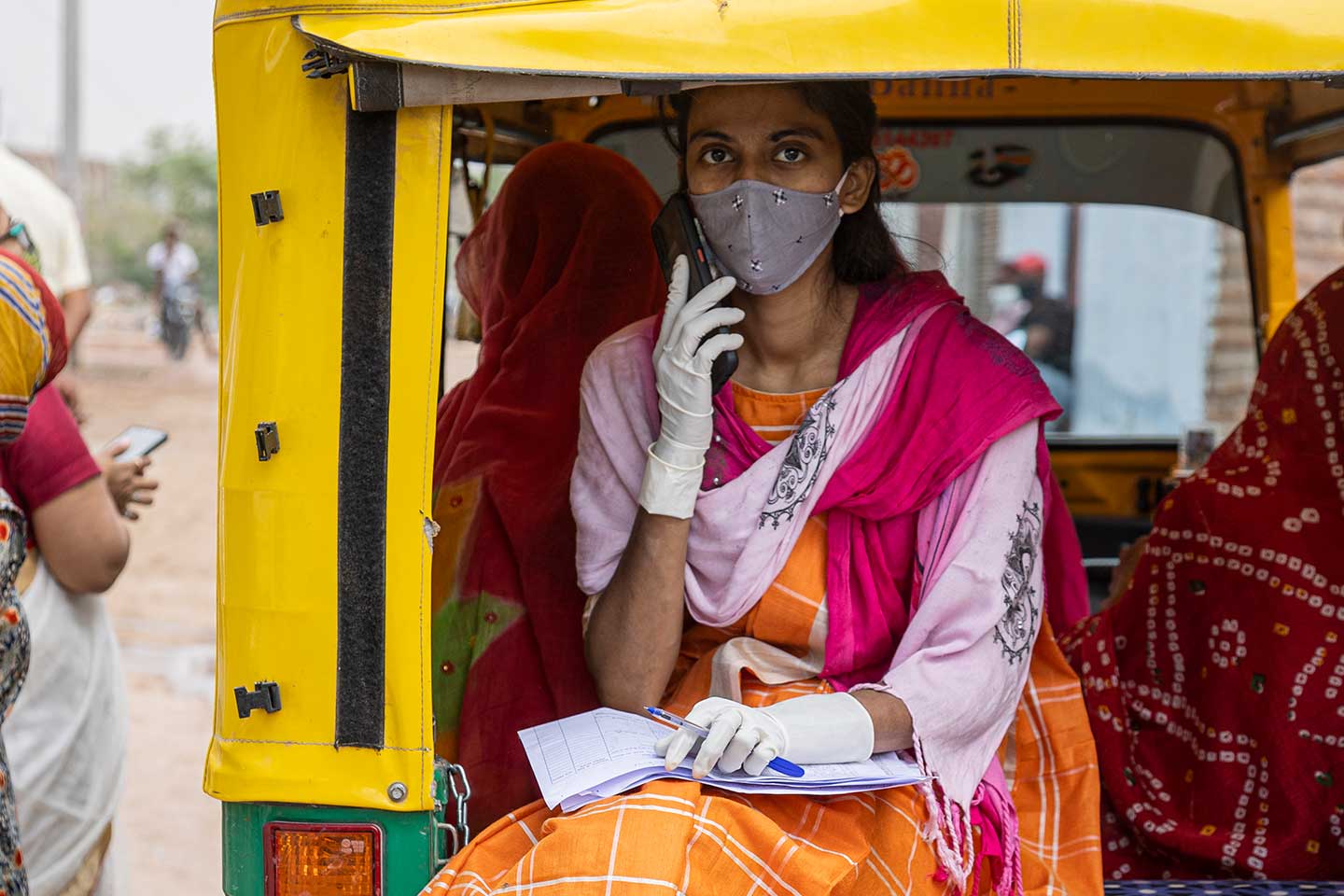 Vaccine hesitancy has been one of the factors blamed for some countries not meeting their COVID-19 vaccination coverage targets, along with supply bottlenecks and shortages. Finding ways to address this hesitancy has been called for by international organisations and scientists working to slow the relentless march of the pandemic. But the reasons for not being vaccinated could be more complex than simply refusing to take the vaccine.

Some people have either refused vaccines over concerns about vaccine development being rushed or have said they would rather wait and see. Others have not been vaccinated because they believe they are not in a high-risk group.

But it’s becoming increasingly clear that many people are not getting the vaccines for other reasons that might be thought of as hesitancy but are in fact more complicated.

Many people are willing to be vaccinated but need other issues addressed first.

A paper in the New England Journal of Medicine earlier last week suggested that access, even in wealthy countries, is a major issue. Because some of the COVID-19 vaccines need to be kept at extremely low temperatures, vaccination drives have not always happened through the primary care environments that vaccines are normally given through.

Older people or those at high risk may not be willing to travel much further than they would normally travel to get care, especially if they need to use public transport. Similarly, say the researchers: “People who are uninsured, reside in the United States without documentation, speak limited English, or have complex health and social needs may be reluctant to use pharmacies or mass-vaccination sites”.

The researchers describe some people being “vaccine receptive” yet not taking a vaccine even when offered because the circumstances aren’t right. In this situation, if they seek care for another issue and are offered a COVID-19 vaccine at the same time, it might facilitate things enough for them to take the vaccine.

Other barriers to vaccination

In India, the current epicentre of the pandemic, many impoverished people are concerned that side effects might cause them to take days off work that they simply can’t afford. Lockdowns and restrictions have already devastated the earning power of many people in informal employment who have neither insurance nor paid leave

People who have underlying conditions such as hypertension are also worried about whether the vaccine will have a negative effect on their health, and vaccine information campaigns and communications have not been developed to address these kinds of concerns, especially to this part of the population.

Minority ethnic groups in the UK are also less likely to get vaccinated, with 50% uptake in these groups compared to 70% in the rest of the population. A paper of the UK’s Scientific Advisory Group for Emergencies (SAGE) identified that this was in part because of mistrust of healthcare providers and inadequate messaging from trusted community health leaders.

Hesitancy on the part of healthcare professionals to be vaccinated could also have played into fears – when a trusted doctor or nurse doesn’t take the vaccine, people may worry about taking it themselves.

The paper suggests that providing vaccinations in community-based settings or religious sites away from formal health service provision might increase trust and improve access and therefore uptake. Many people are worried about travel costs and loss of earnings from taking time off work; compensating these costs would likely go a long way to encouraging uptake, say the researchers.

Incentives have worked extremely well in countries like the United States where people have been offered cash, savings bonds, alcohol and even marijuana. A ‘joints for jabs’ scheme gave away 10,000 free cannabis joints to people in Washington DC.

Although these populations are scattered in different parts of the globe, what they have in common is that they show that many people are willing to be vaccinated but need other issues addressed first – whether that’s a reassurance over side effects or changing the setting of where the vaccine is given – before they will take a vaccine.