The rampant spread of false information about the coronavirus has been attributed to politicians who have promoted remedies ranging from anti-malarial drugs to herbal drinks. But how humans process knowledge has an important role to play in understanding why so many have bought into these “cures.” 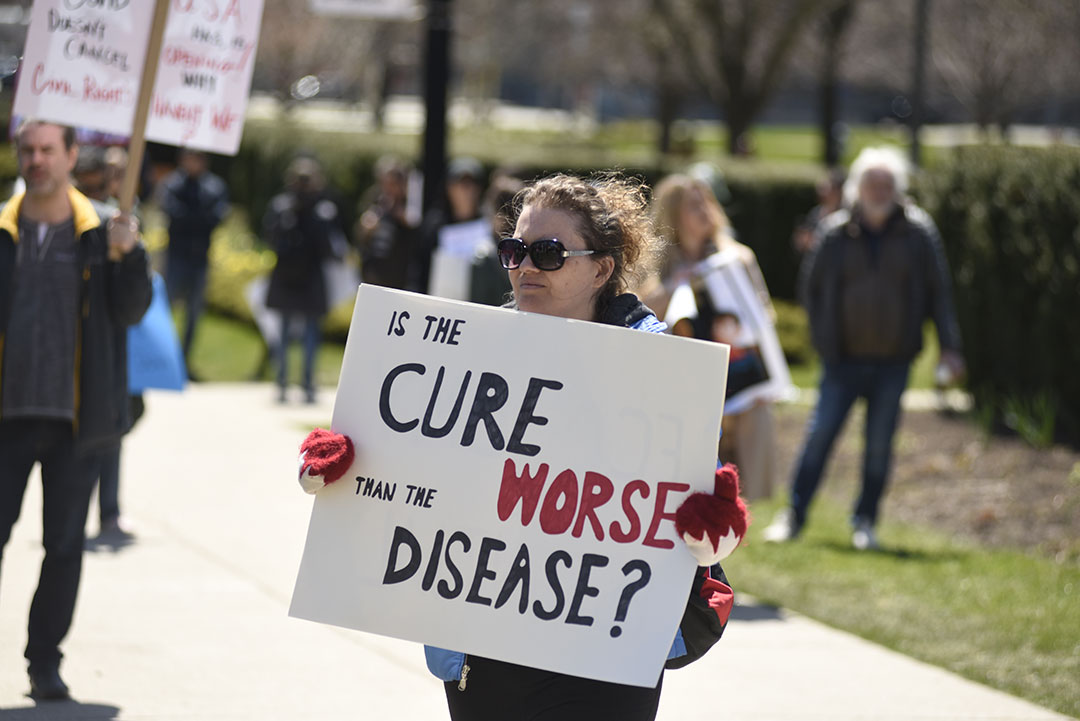 At the United Nations General Assembly meeting in September, Brazilian President Jair Bolsonaro used his allotted time at the podium to recount his views on COVID-19. He extolled the virtues of treatments that have been rejected by scientists and proclaimed that he had benefited from the anti-malarial drug hydroxychloroquine.

Bolsonaro’s support for such “miracle cures” is well known. He has appeared regularly in the Brazilian press and on social networks promoting the use of off-label treatments that have no basis in scientific fact. And he is not alone. During his administration, former US President Donald Trump advocated for a variety of unproven remedies, and the president of Madagascar, Andry Rajoelina, has sponsored a drink derived from the herb artemisia to treat COVID-19. To the despair of the scientific community, these politicians and others have successfully convinced a large swath of the public of such treatments’ efficacy and safety.

Misinformation has run rampant during the pandemic, but it is not a new phenomenon. In their seminal work on the perception of welfare in the United States, the political scientist James Kuklinski and his colleagues showed that significant portions of the American population held inaccurate beliefs about the recipients of state support and the benefits they received. They also found that the prevalence of misinformation prevented accurate information from gaining traction. Misinformed people do not simply have inaccurate information; they are heavily invested in their misconceptions. And this is what makes misinformation so powerful: it combines misperceptions about the world with a high degree of confidence in their accuracy.

People do not believe false information because they are ignorant. There are many factors at work, but most researchers would agree that the belief in misinformation has little to do with the amount of knowledge a person possesses. Misinformation is a prime example of motivated reasoning. People tend to arrive at the conclusions they want to reach as long as they can construct seemingly reasonable justifications for these outcomes. One study published in 2017 has shown that people who have greater scientific knowledge and education are more likely to defend their polarized beliefs on controversial science topics because of “nonscientific concerns.”

One of the most powerful of these concerns is the preservation of identity. Political leaders are most effective in pushing misinformation when they exploit citizens’ fear of losing what they perceive to be defining aspects of their culture, particularly its language, religion, and perceived racial and gender hierarchies and roles. In polarized political environments, the purchase that misinformation gains has little to do with low levels of knowledge or engagement, but rather with how information is interpreted in a way that dovetails with partisan identity. The “us versus them” lens means that the different bits of information people receive are processed in a way that is amenable to their worldview. This is why individuals can draw strikingly divergent conclusions from the same facts.

When political leaders peddle unproven treatments for COVID-19, they are capitalizing on this polarizing tendency. But an excessive focus on these leaders may obscure the main reason people buy into these messages. The willingness to believe misinformation is rooted in underlying aspects of cultural identity, which politicians manipulate.

Recent research by Mariana Borges Martins da Silva, a postdoctoral fellow at the University of Oxford, has shown that one reason Brazilians trust treatments like the ones promoted by Bolsonaro is a deep cultural belief that a “serious doctor” is one who prescribes medicine. Bolsonaro didn’t have to convince Brazilians of the benefits of ivermectin and chloroquine. He needed only to confirm the norm that potentially serious diseases always must be treated with drugs. He provided a narrative that allowed segments of the population to arrive at their desired conclusion. And that was enough.

Understanding the drivers of misinformation is critical to preventing its spread. To keep people safe from COVID-19 and encourage vaccination, it is not enough to denounce politicians who promote false information. We also must understand the underlying motivations that lead people to believe it.

This article was first published by Project Syndicate on 9 November 2021. 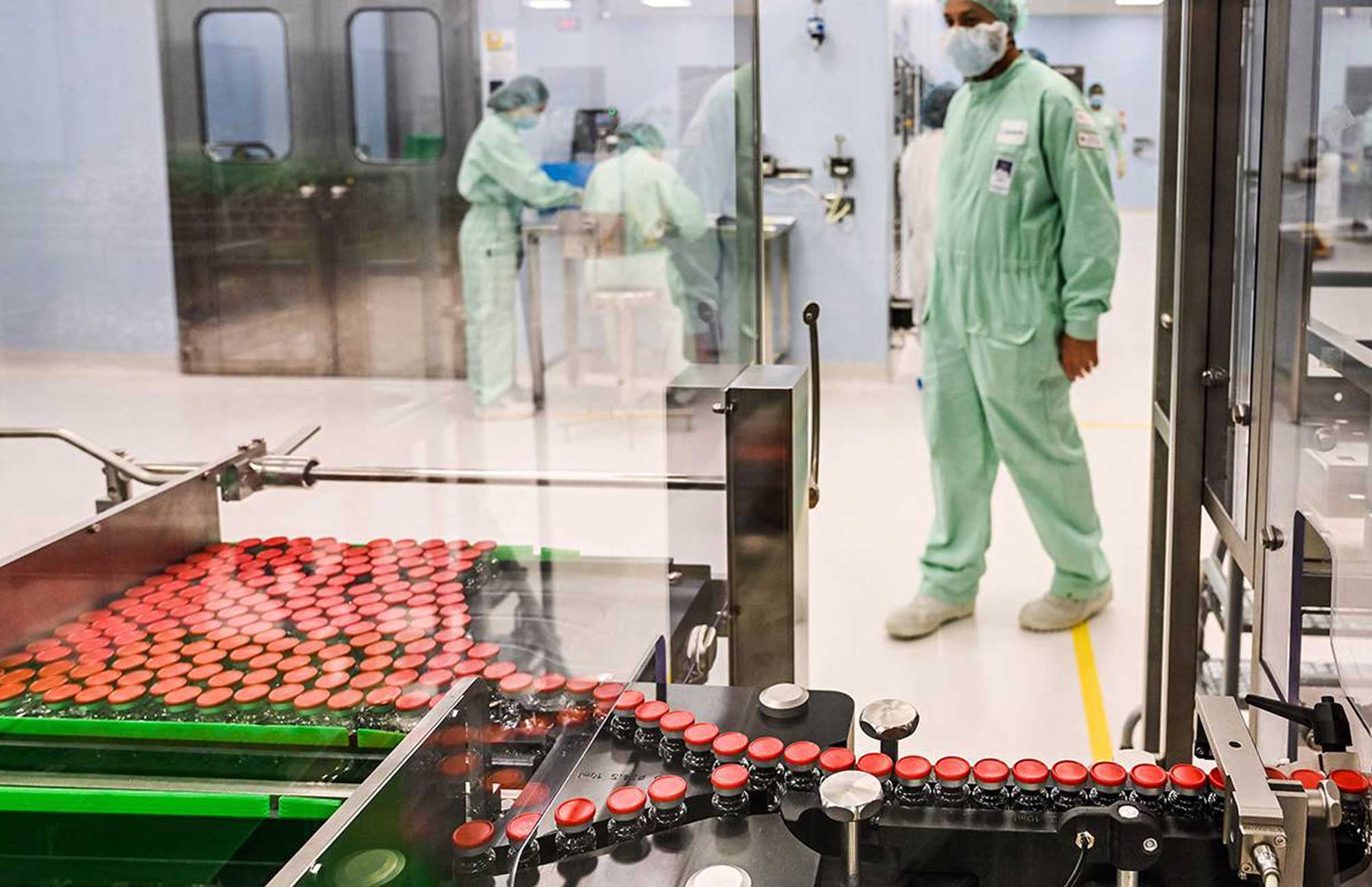 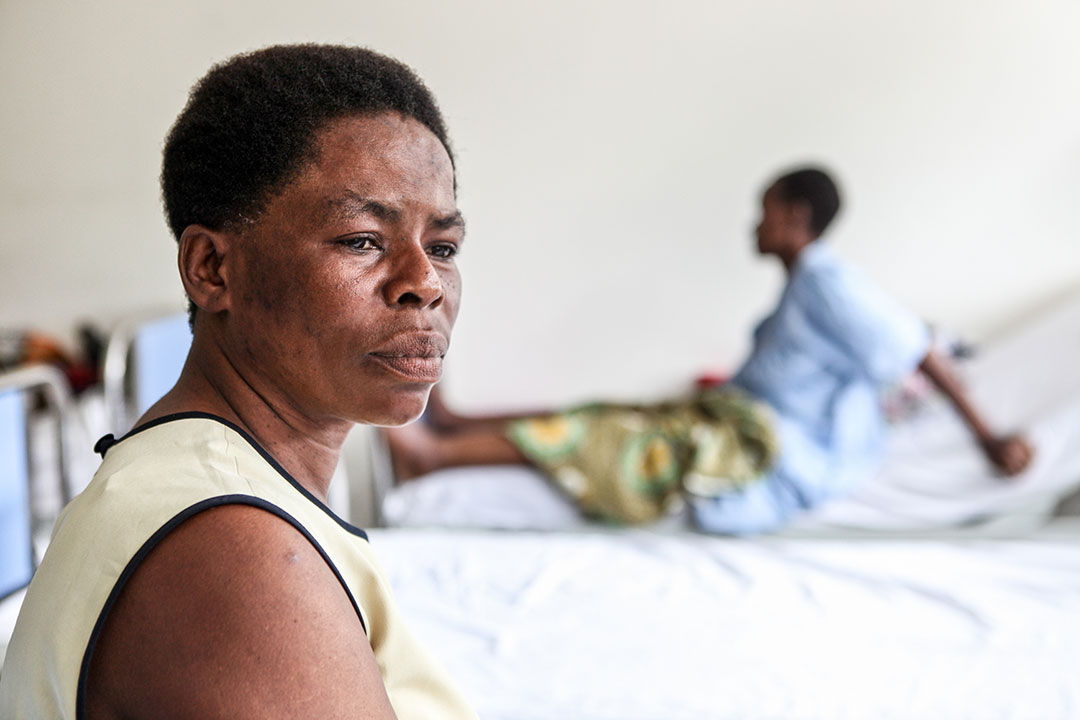 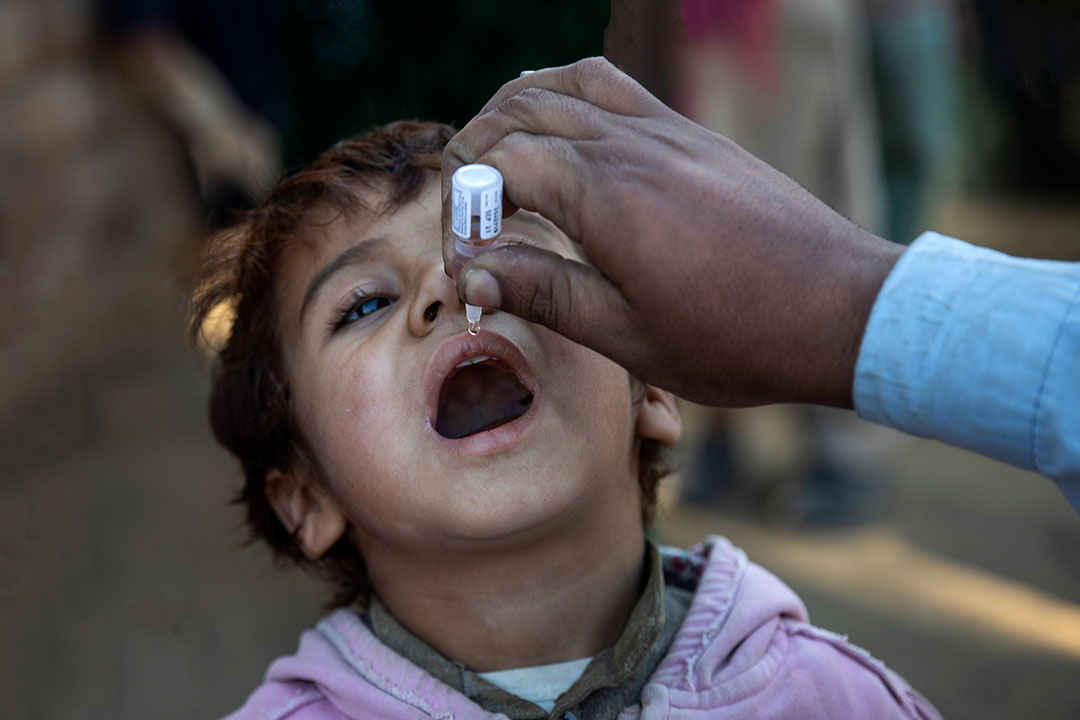