The science behind COVID-19
EducationalCOVID-19EbolaExplainer

Calling variants by their country of origin has politicised the pandemic response, leading to countries being blamed and people originating from those countries stigmatised and targeted – sometimes violently. Now, the World Health Organization is advising people to use a new, neutral naming system. 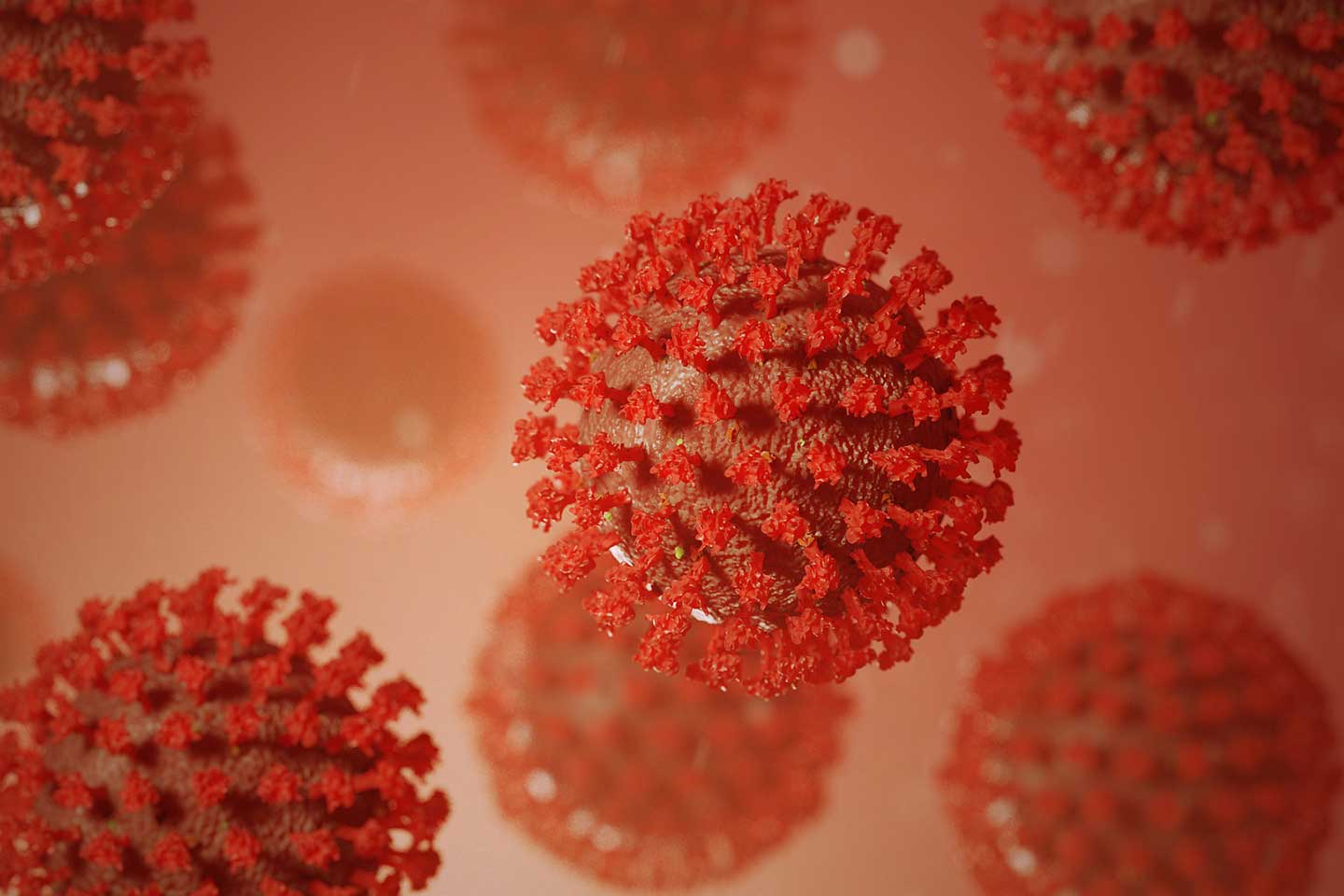 Image by visuals3Dde from Pixabay

Naming viruses by their place of origin is a long-standing tradition. Marburg virus, a deadly cousin of Ebola, was named after the German town in which it was first identified. Similarly, a strain of Ebola that causes disease in non-human primates is called Reston, after the town in Virginia where it was discovered when infected monkeys were imported. And Ebola itself was named after the river in the Democratic Republic of the Congo, near where the first case was identified. But sometimes this naming tradition can cause huge stigma both to the countries and their people, especially those who have migrated to other parts of the world.

In WHO’s new naming scheme, variants will be named by letters of the Greek alphabet, in order of when they were first identified.

The COVID-19 pandemic has seen anti-Asian racism and violent xenophobic attacks linked to both the origins of the coronavirus and variants of it. In the United States, East Asians have been harassed and violently attacked for spreading “the China virus”. So relentless have the assaults been – the most recent a mass shooting in Atlanta that killed eight people of East Asian descent – that President Joe Biden recently signed a law to prevent COVID-19 hate crimes. Similarly, with the emergence of a new variant in India, countries like Singapore have seen anti-Indian racism spike.

Using the names of places is certainly more memorable than the scientific names of mutations B1617 (India), B117 (UK) or B1351 (South Africa). But in fact, this is already an outdated practice; given the political and societal ramifications that can result, the World Health Organization (WHO) issued guidance in 2015 that geographic names or names of people should not be used. Nor should viruses be named for animal species the organisation says – it advised not to refer to H1N1 as swine flu or H7N9 as bird flu. The 1918 flu virus that caused the pandemic is referred to as ‘Spanish flu’ even though it didn’t originate in Spain. This is because Spain, which was neutral during the First World War, was one of the only countries where reports of flu outbreaks wasn't censored.

Naming pathogens after geographical locations has already caused uproar in the past. In 2009, researchers writing in The Lancet identified a new antibiotic-resistant Klebsiella pneumoniae infection in a Swedish person who had become sick in New Delhi, India. The enzyme that made the bacteria resistant was called New Delhi metallo-beta-lactamase 1 or NDM-1. In response to pushback from India, the researchers and the journal editors apologised for the name, especially since it was not conclusive that the gene originated in India.

In WHO’s new naming scheme, variants will be named by letters of the Greek alphabet, in order of when they were first identified. Thus the B117 variant of concern first identified in the UK will be Alpha, B1351 first seen in South Africa will be Beta, the P1 first seen in Brazil will be Gamma and B1671.2 first noted in India will now be referred to as Delta.

WHO’s chief scientist Dr Soumya Swaminathan describes this as being as neutral as the US system for naming hurricanes and cyclones, which uses a list of Western male and female names that alternate. WHO also has a lower category of risk called variants of interest, which so far go up to ‘kappa’. As more variants are identified, they will use the next letter in the Greek alphabet.