The virus is always present in nature and when circumstances allow, it may jump from one species to another. 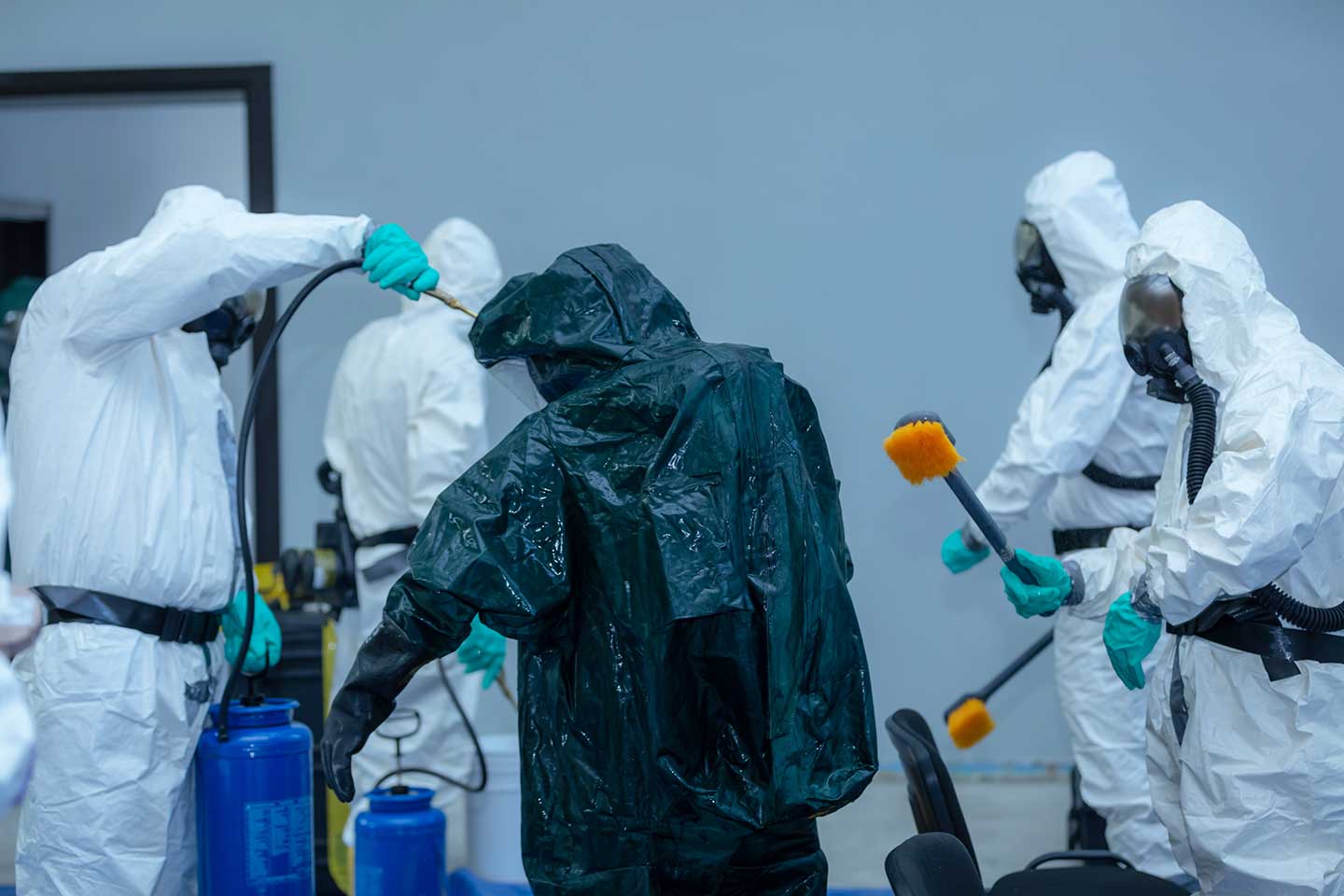 Efforts are underway to curb the outbreak.

New reports of Ebola in Guinea are causing anxiety given the history of the West Africa outbreak of 2014-2016. This was the largest Ebola outbreak reported to date – 28,000 cases were recorded, including 11,000 deaths. It originated in Guinea and then spread to Sierra Leone and Liberia. The confirmed cases this time have been reported from the southeast of Guinea about 800km by road from the capital, Conakry, but only about 100km from various border points with Liberia and Côte d'Ivoire. The concern is that the virus could spread to other locations in Guinea as well as neighbouring countries if it is not rapidly contained. Jacqueline Weyer answers questions about the latest outbreak.

What’s been done to keep new outbreaks from developing since 2016?

The development, evaluation and registration of Ebola vaccines and antivirals have been major activities in the years following the 2014-2016 outbreak. Since then, two vaccines have been pre-approved by the World Health Organisation (WHO) and registered with different regulatory bodies.

During the 2018-2020 Ebola outbreak in the Democratic Republic of Congo (DRC), a number of countries in the region established national registration of these products as well. Nearly 50,000 people were vaccinated as part of the containment efforts in the DRC. Ring vaccination – vaccination of individuals in a ring around cases – with the Ebola vaccine is a vital tool in the prevention of the spread of the infection as it produces a barrier of immunity that disrupts the chain of transmission of the virus.

Why has the disease returned?

Ebola-infected animals such as non-human primates, monkeys and antelope have been reported before and could present a source of exposure to humans. For example, hunters or people slaughtering these animals come into contact with infected blood and tissues. But, it is also believed that spillover may occur through direct contact from infected bats into humans. The exact mechanism remains to be defined, but contact with infected blood and tissues are likely sources of infection.

The virus is always present in nature and, when circumstances allow for it, may jump from one species to another.

What lessons from previous outbreaks are being applied now?

There are many important lessons but, arguably, swift and sure action will make the difference. In the aftermath of the 2014-2016 outbreak, the apparent lag in the initial responses was a major critique of the response efforts.

It is critical to contain the outbreak early before it spreads beyond ground zero to other locations in Guinea and to neighbouring countries. If this happens, more protracted and complicated efforts for containment will be required.

One feature that sets this outbreak apart is that it is happening against the backdrop of the COVID-19 global pandemic – which has health-care and other resources around the globe under severe pressure.

International support has been a mainstay in the containment efforts in West Africa, but also in most Ebola outbreaks reported to date. Time will tell how efforts to deal with the COVID-19 pandemic impact on Ebola containment efforts.

Does Guinea have the health infrastructure to manage the disease?

Access to healthcare in Guinea has improved marginally over the years. But the country struggles with one of the worst health-care infrastructures in the world. Most deaths in Guinea remain associated with communicable, maternal and neonatal diseases and nutritional disorders. The Ebola outbreak of 2014-2016 did galvanise intensified efforts towards improving healthcare systems in the country, but progress is slow.

Given that the West Africa Ebola outbreak ended only five years ago, one would assume that some of the infrastructure that was developed during the outbreak remains, and could be rapidly brought back in use. The “muscle memory” for public health response to Ebola gained from the previous outbreak in Guinea will be put to the test in the coming weeks.

What’s the relationship between the outbreak in West Africa and central Africa?

Studies conducted during and following the 2014-2016 outbreak show that the Zaire ebolavirus species was circulating in local bat populations in West Africa before the outbreak. The genomic similarity of the Ebola viruses associated with the West Africa outbreak and Ebola viruses that have caused outbreaks in central Africa since 1976 supports the hypothesis that the virus did at some point spread from central Africa to West Africa.

On the other hand, when analysing the differences between these viruses, there is evidence for separate evolution over space and time. The exact mechanism of spread from central to West Africa remains unclear. But the transfer is plausible given, for example, that many fruit bat species – some of which are implicated as natural reservoirs of Ebola virus – are migratory, and may migrate over large distances.

Efforts are under way to determine the genomic sequence of the virus associated with the recently reported cases. This could point to the potential source of the outbreak and indicate the link between these viruses associated with the recent cases, and the viruses that circulated during the previous outbreak. Another consideration is that currently available Ebola vaccines have not been tested against strains other than Zaire ebolavirus. The efficacy of these vaccines against other species of the virus is, therefore, unsure.

Jacqueline Weyer does not work for, consult, own shares in or receive funding from any company or organisation that would benefit from this article, and has disclosed no relevant affiliations beyond their academic appointment. 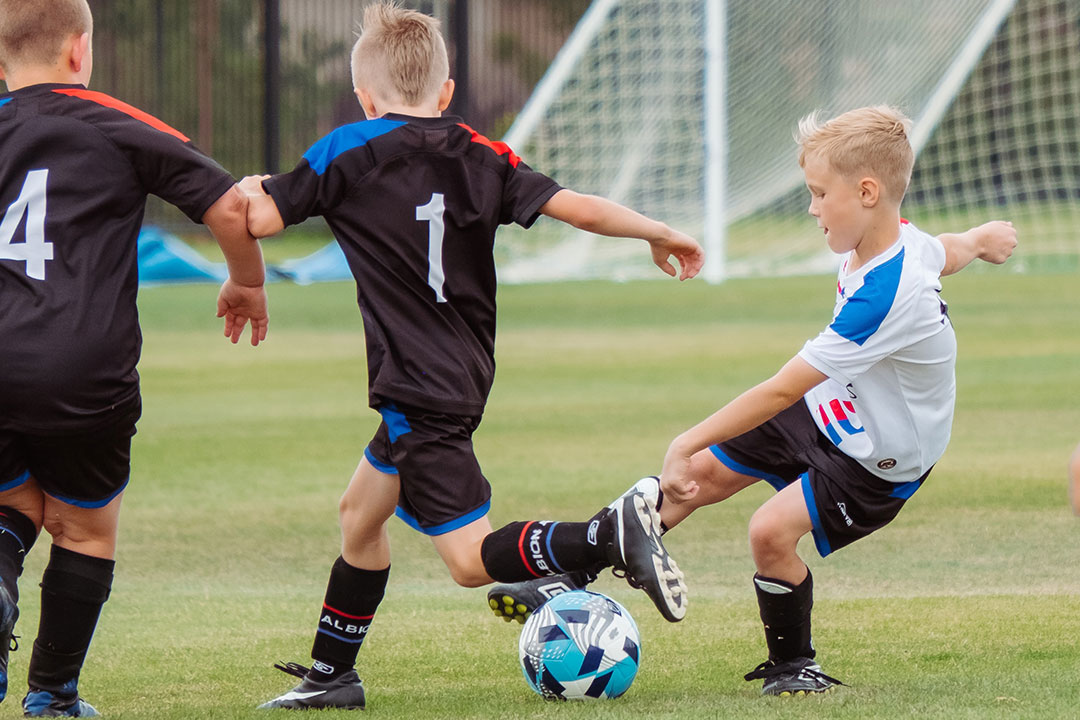 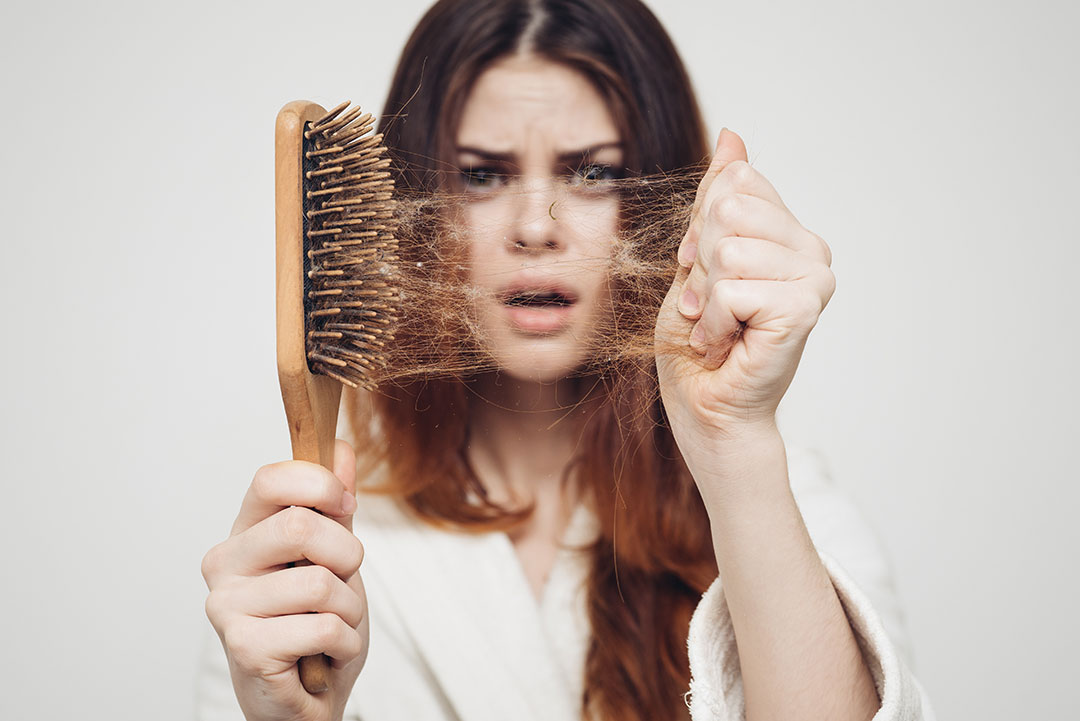 Four strange COVID symptoms you might not have heard about