The science behind COVID-19
EducationalCOVID-19PolioCross-posts

We've gone from a novel virus to several COVID-19 vaccines in less than a year. Here's what we've learned from earlier vaccines to allow this to happen. 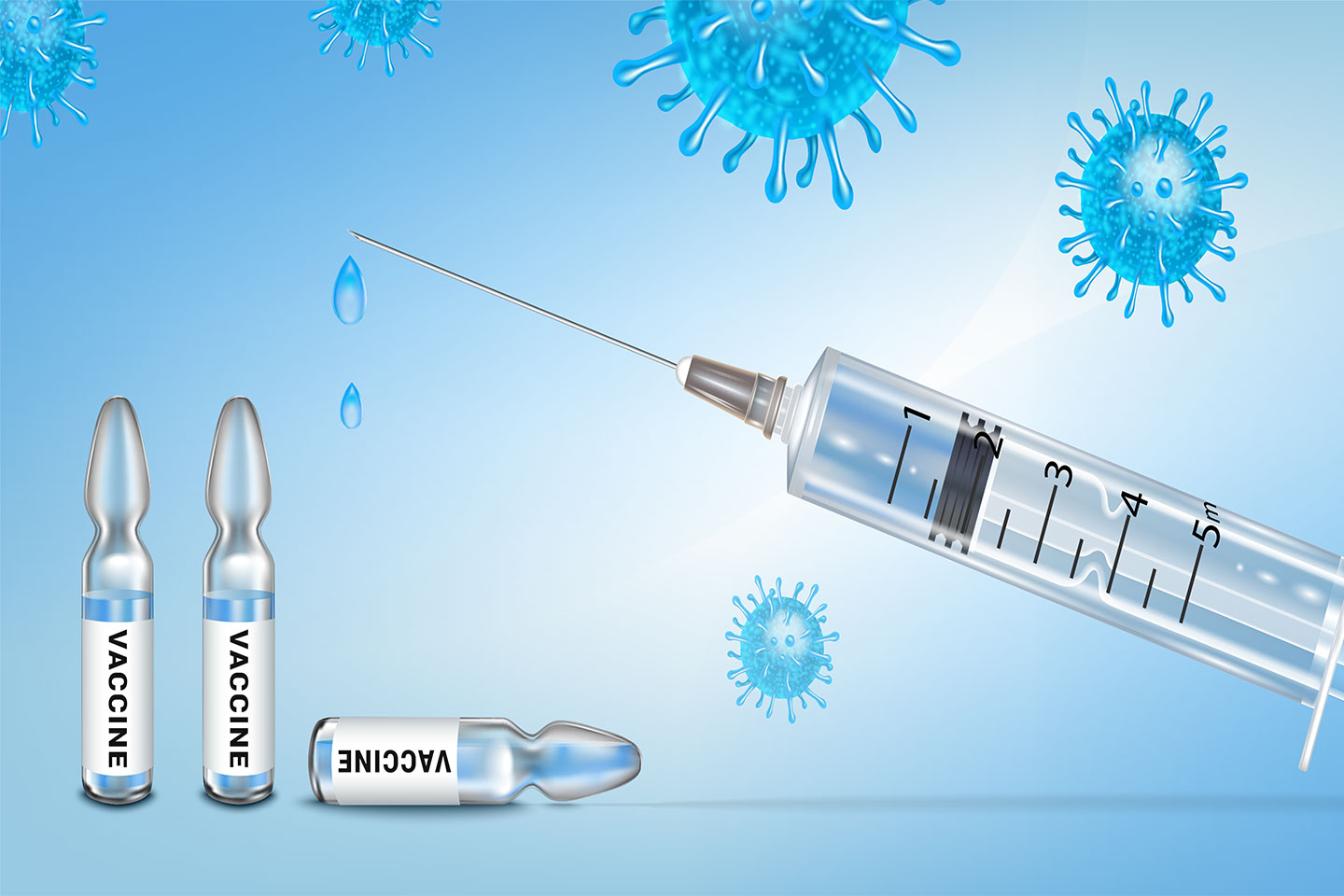 All eyes are on COVID-19 vaccines, with Australia’s first expected to be approved for use shortly.

But their development in record time, without compromising on safety, wouldn’t have been possible without the development of other vaccines before them.

These existing vaccines are some of the greatest achievements of medical science, preventing the spread of infectious disease, saving millions of lives around the world each year.

Here’s what we’ve learned from other vaccines over the past 200 years or so that allowed us to go from discovery of the virus we now know as SARS-CoV-2, to regulatory approval in some countries in less than a year.

Vaccination as we know it started over 200 years ago. Edward Jenner, an English physician, noticed people exposed to cowpox virus, which caused only mild illness, were protected from the severe disease caused by smallpox.

Cowpox and smallpox are part of the poxvirus family. Both share characteristics the immune system recognises. By inoculating people with cowpox, Jenner produced cross-protection against smallpox infection.

With successive development of smallpox vaccines, in 1979 smallpox became the first human infectious disease to be eradicated by vaccination.

Poliovirus is a highly infectious virus that spreads through close contact with infected people, particularly in areas with poor hygiene. Infection can lead to paralysis, typically affecting infants.

The first widely used polio vaccines were developed in the 1950s using newly available methods, known as tissue culture, to grow the virus in the lab.

Tissue culture allowed researchers to grow and inactivate poliovirus, or grow a live form of the virus that was attenuated (or weakened), to form the basis of vaccines that could be given orally. These were distributed in the late 50s.

Researchers still use variants of these early tissue culture techniques to research and develop vaccines today.

The success of mass vaccination in developed countries led to the launch of the Global Polio Eradication Initiative. Poliovirus is now close to global eradication with only two countries (Afghanistan and Pakistan) reporting low numbers of new infections.

The measles virus is highly contagious, and is spread by through the air when someone coughs and sneezes, as well as via direct contact with fluid from a person’s coughs or sneezes.

Before the development of a measles vaccine in 1963, measles was one of the most lethal infectious agents, causing an estimated 2.6 million deaths each year.

Global action to eliminate measles via vaccination resulted in a 73% drop in measles deaths worldwide between 2000 and 2018.

And in many countries, measles outbreaks continue to occur in areas where vaccination rates have fallen.

Engineered versions of the measles vaccine are now being developed to deliver pieces of other viruses, including dengue and HIV, into the body to generate a protective immune response.

Diphtheria, tetanus and pertussis (or whooping cough) are three separate diseases all caused by different bacteria.

Inactivated toxins produced by these bacteria, and pieces of the bacteria that are safe and mount an effective immune response, have been used since the 1940s in combination to vaccinate against all three diseases.

DTP vaccines can now be delivered as a single injection with Haemophilus influenzae type b and poliovirus vaccine. Other combination DTP-based vaccines are also available.

Which brings us to COVID-19

On January 10, 2020, Chinese and Australian scientists provided open access to the newly discovered genetic sequence of the novel coronavirus we now know as SARS-CoV-2.

Australian scientist Eddie Holmes then tweeted a link to the SARS-CoV-2 genome:

This simple act of open science kick-started vaccine development at a rapid pace. On December 2, less than a year later, the Pfizer vaccine became the first fully-tested COVID-19 vaccine to be approved for emergency use, in the UK.

Despite extensive efforts to develop vaccines, diseases such as malaria and tuberculosis still kill millions of people each year.

As we enter the next generation of vaccine design, we can look forward to trialling technologies such as mRNA vaccines, which clinical trials show to be successful against COVID-19, to combat other diseases of global importance.

Griffith University provides funding as a member of The Conversation AU.