Data suggests the bivalent boosters are working well against omicron. 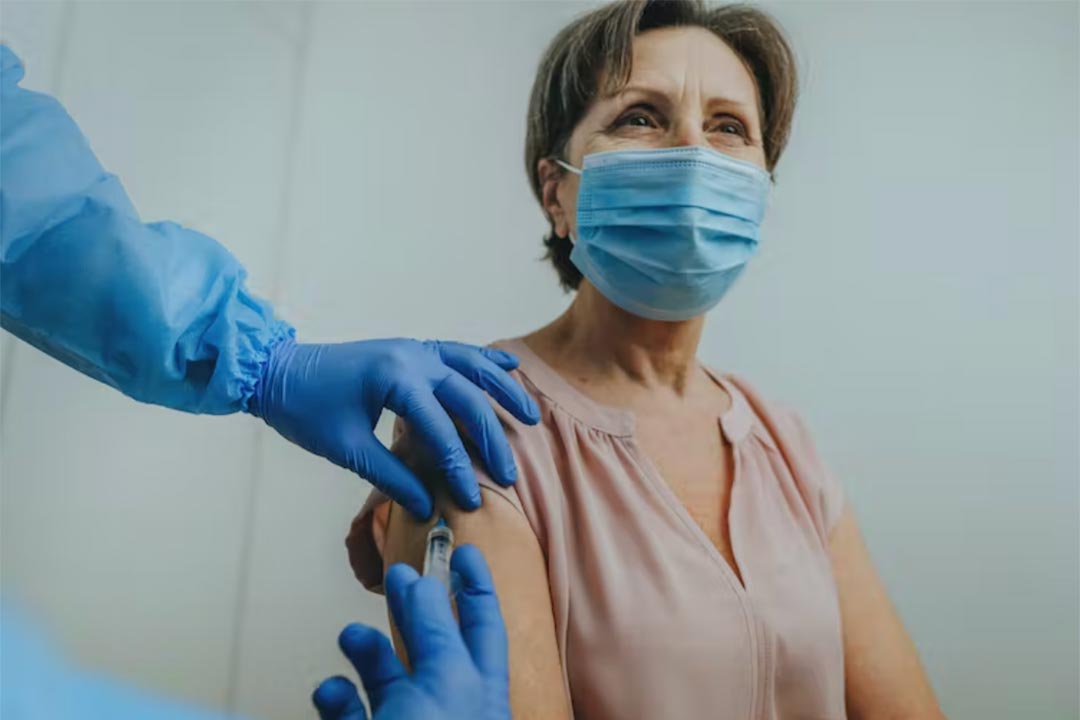 Vaccines have played a major role in mitigating the harms of the COVID pandemic since their rollout began just over two years ago. They’re estimated to have saved tens of millions of lives around the globe.

The initial crop of COVID vaccines was designed to train our immune systems to recognise the spike protein on the surface of the original strain of SARS-CoV-2 (the virus that causes COVID-19). But as we well know, since SARS-CoV-2 was first identified it has continued to mutate and evolve into a range of distinct variants.

Some of these variants carry mutations in their genomes which can increase the virus’ ability to transmit between people, evade the antibodies produced by our immune systems, or affect the severity of the disease.

Omicron, the major driver of COVID infections around the world at present, has more than 50 mutations in its genome and is highly transmissible compared with previous variants. Some of omicron’s mutations allow it to evade antibodies induced through prior infection, vaccination and antibody therapies.

So scientists got to work designing slightly adjusted formulations of the vaccines which would not only target the original strain of SARS-CoV-2, but newer variants of the virus too – omicron in particular. These are called bivalent vaccines.

Because they were based on the same mRNA technology used in first-generation COVID vaccines, they could be tested and approved quite quickly. But now we’ve been using bivalent boosters in the real world for a few months, we’re starting to gather some evidence on how well they’re working against omicron.

Both Moderna and Pfizer/BioNTech have updated their mRNA vaccines to provide broader protection. These vaccines contain small chains of genetic material known as messenger RNA that give instructions to our cells to make copies of the coronavirus spike protein.

Once these spike proteins are made, they’re used to train our immune cells to recognise and kill SARS-CoV-2 if we’re infected. The bivalent vaccines contain two types of messenger RNA molecules that provide the instructions for two different types of the virus spike protein: one from the original SARS-CoV-2 strain and another from omicron BA.1.

A subsequent update has targeted omicron BA.4 and BA.5, seeking to help our immune systems keep up with the rapidly emerging omicron subvariants.

It was hoped that these updated bivalent vaccines would train our immune systems to produce antibodies that can protect against omicron and future variants that might emerge.

Results from safety trials indicated that both Moderna and Pfizer/BioNTech’s bivalent vaccines were safe. Any side effects were similar to those encountered after vaccination with the original versions of these vaccines, such as pain at the injection site and fatigue.

Laboratory tests also showed that the bivalent vaccines triggered higher levels of antibodies against omicron compared with the original shots. Based on this evidence these vaccines were given emergency approval in several regions including the US, the UK and the EU.

In the UK these bivalent vaccines began to be administered to clinically vulnerable people and adults over 50 in the autumn of 2022.

So how well are they working?

A large study from the US Centers for Disease Control and Prevention looked at adults with symptomatic COVID between September and November 2022. It found that the use of a bivalent booster targeting the original virus plus the omicron BA.4/BA.5 variant provided additional protection against symptomatic infection compared with a monovalent booster targeting just the original strain.

Other US studies have shown the risk of hospitalisation was reduced by at least 38% in people who received a bivalent booster compared to those who had received two or more doses of the original vaccines. In adults over 65 the additional protection was as high as 73%.

Meanwhile, recent research suggests the bivalent boosters will offer protection against emerging omicron subvariants. Serum samples from people who received the BA.5-containing bivalent boosters had better neutralising activity against all omicron subvariants (especially BA.2.75.2, BQ.1.1, and XBB) than those who received either one or two regular boosters.

What does the future hold?

The evidence so far suggests that a booster with an updated bivalent vaccine is a safe and effective way to reduce the risk of serious illness and death from COVID.

Predicting which variant will be next, and when or whether an updated vaccine will be required in the future, is difficult.

But the mRNA vaccines are ideally suited for this as they can be adapted relatively quickly to the latest variants of concern, and can be quickly produced. Such is their flexibility that plans are underway to test their use as personalised vaccines in UK cancer patients.

Several other COVID vaccine approaches are under development to provide broader protection against current and future variants. Some are designed to stimulate our T cells, a type of immune cells. Others are made of small nanoparticles containing fragments of the spike proteins from SARS-CoV-2 and several other related viruses.

Whatever the future brings, data continues to show that irrespective of the type of booster used, vaccination is a safe and effective way to reduce disease transmissison and protect against serious disease, hospitalisation and death.

Neil Mabbott, Personal Chair of Immunopathology, The University of Edinburgh

Neil Mabbott does not work for, consult, own shares in or receive funding from any company or organisation that would benefit from this article, and has disclosed no relevant affiliations beyond their academic appointment.

The University of Edinburgh provides funding as a member of The Conversation UK.