News from the lab
Cross-postsVaccine development

The UK government announced that it is partnering with BioNTech to trial personalised cancer vaccines. 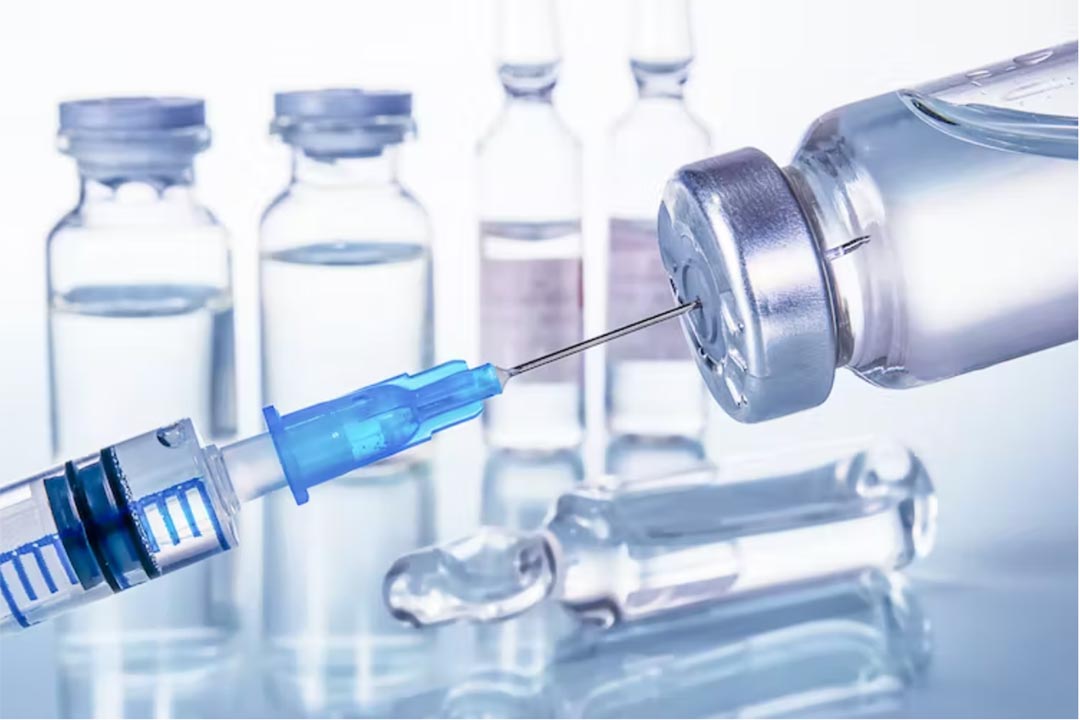 The UK government recently announced that it is partnering with German firm BioNTech to test vaccines for cancer and other diseases. The project aims to build on the mRNA vaccine technology that BioNTech became famous for developing, and which has been so successful at preventing serious illness and death from COVID.

The goal of this new project is to deliver 10,000 personalised therapies to UK patients by 2030. With trials potentially starting as soon as this autumn.

Until recently, cancer has been treated with surgery (cutting out cancerous cells), radiotherapy (akin to burning cancer cells) and chemotherapy (stopping cancer cells from dividing by directly killing them). The latter is well-known for its harsh side-effects. In the last decade, though, we’ve seen the emergence of newer treatments, such as immunotherapy. Immunotherapy usually works by blocking receptors (proteins with names such as CTLA-4, PD1 or PDL1) on the surface of cancer cells.

Although these drugs have their own side-effects, they’re usually much less severe than chemotherapy. And when they work, they can be continued for many months or even years.

Over a decade ago, scientists noticed that they work especially well in melanomas, an aggressive form of skin cancer. Since then, we have seen that they also work in many different cancers, from lung cancer to bladder cancer, in cancers with lots of PDL1 on their surface, to those with many mutations in their DNA.

But they don’t work in every cancer and often don’t work at all. Like other cancer drugs, they can also work for some time, and then stop working.

In December 2022, the drug companies Moderna and Merck reported positive results with a personalised cancer vaccine. The patients in the ongoing trial had stage 3 melanoma, meaning the cancer had spread to the lymph nodes near the cancer.

The normal course of action would be surgery to remove the tumour and surrounding lymph nodes and then give infusions of an anti-PD1 drug (typically Merck’s Keytruda).

In this new personalised vaccine approach, the scientists took the patients’ melanoma samples and looked at the letters in their DNA. They took up to 34 of the most mutated parts of the DNA, so-called neoantigens, and put them into a strand of mRNA – which can be thought of as the software in cells between the DNA (the hard drive) and the protein (the hardware). This mRNA was then given to patients as a personalised vaccine. It’s personalised because everyone has different neoantigens, so everyone in the study received slightly different vaccines with up to 34 different mutations encoded into just one strand of mRNA.

Just like the mRNA COVID vaccines, that mRNA made a little bit of the cancer inside the patients and their immune systems reacted against it to give them protection.

The results from this mid-stage study showed that the addition of the personalised cancer vaccine reduced the risk of the cancer returning (or death from the cancer) by 44% compared with the standard approach (surgery followed by anti-PD1 immunotherapy). And there were no extra side-effects over and above that of the existing immunotherapy.

While these results are potentially gamechanging, we need to see results in other cancers, in larger trials too. It’s incredibly exciting that one of the larger mRNA companies, BioNTech, is going to partner with the UK to develop a research hub in Cambridge, looking at these approaches and giving them to 10,000 patients on the NHS either routinely or in trials.

Advances in medicine are usually made in small steps, but this cancer vaccine – a new form of personalised, targeted medicine – could be a giant leap, just like the anti-PD1 or anti-PDL1 immunotherapies. It’s exciting that the UK will be central to that journey, to help turn cancer not only into a chronic disease we can live with but one we can cure.

Anglia Ruskin University (ARU) provides funding as a member of The Conversation UK.