The frostbitten dog-sledders who outran an epidemic

In 1925, a dramatic five-day dog-sled delivery of vital medicine saved children struck by diphtheria in hard-to-reach Nome, Alaska. Just a few years later, the vaccine might have saved the mushers the trouble. 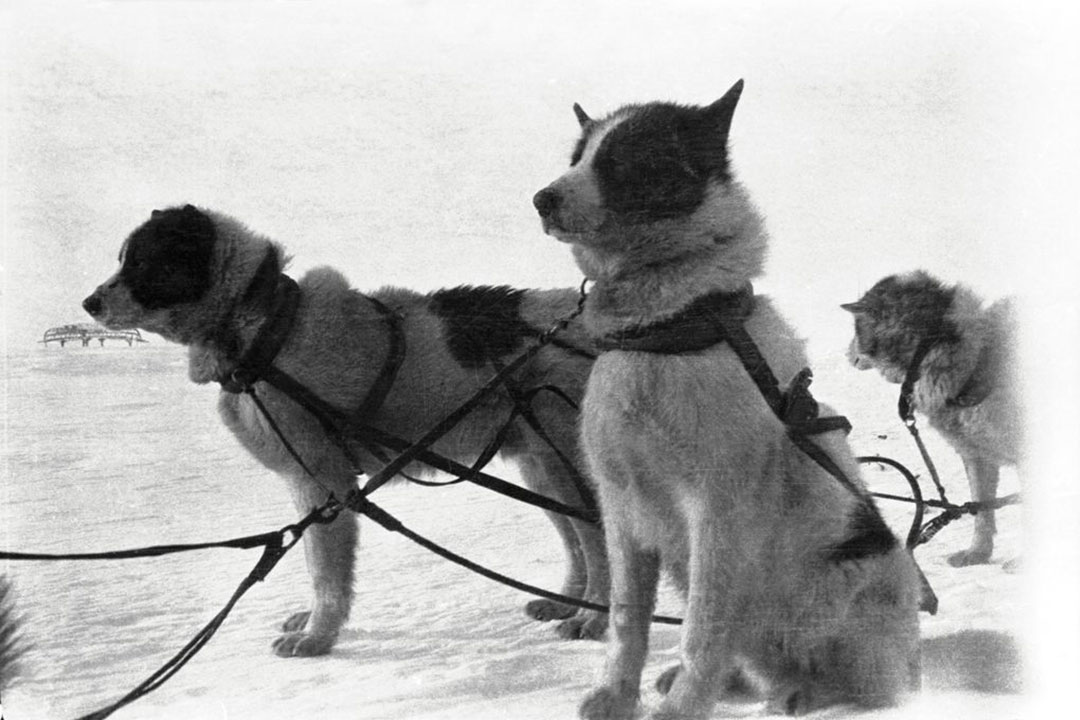 It was 20 January, 1925 on the frozen, wind-stung Seward Peninsula, Alaska. Welch was the sole physician in Nome, a town once full of gold prospectors but lately shrunken to a hard knot of 1,800 inhabitants, and ringed by scattered satellite settlements of several thousand more. Each year when the harbour froze, Nome’s people hunkered down to weather the stormy winter in near isolation, relying on existing food stocks and their dog sleds.

The vaccine works: we shouldn’t need to rely on rushed consignments of diphtheria serum anymore. But when vaccination campaigns falter and the strangling sickness threatens unimmunised communities again, it’s still the antitoxin, farmed in horses, administered in haste, that offers patients the best, imperfect chance at survival.

Welch knew that the nearest railway link was at Nenana, 674 miles inland across the snowbound wilderness, a distance that even the quickest sleds took nine days to cover. That was bad, because Billy Barnett had diphtheria, a disease caused by a highly contagious, fast-moving bacterium, which can lead to difficulty breathing, heart failure, paralysis, and death.

Along with the town nurses, Welch scrambled to set up quarantine, but the following day, new cases of children displaying the same symptoms – sore throat, fever and that constricting, leathery throat-membrane – were already turning up. Two days after Welch first examined Billy, he telegraphed Alaska’s governor in Juneau: “An epidemic of diphtheria is almost inevitable here STOP I am in urgent need of one million units of diphtheria antitoxin STOP”. By then, Billy and another child were dead.

Not long before, the medical profession had been all but helpless against the infection, which could kill a third of a town’s children in a single outbreak. For centuries, the best a physician had been able to do for a patient strangulated by the thickening membrane in their throat was to cut the windpipe open – a method that almost always failed, but which was, at least, better than sitting idly by and doing nothing while a child gasped to death.

But beginning in the late nineteenth century, a tag-team of scientists had made cascading discoveries. In 1883, German microbiologist Edwin Klebs isolated the causative pathogen, now known as Corynebacterium diphterhiae. In 1888 in Paris, Emile Roux and Alexandre Yersin learned that it wasn’t the germ itself that sickened patients, but a toxin secreted by the bacterium. In 1890, Emil von Behring, already at work with Shibasaburo Kitasato on a similar antitoxin for tetanus, used the toxin to create the first therapeutic serum.

Injecting animals with a weakened form of the diphtheria toxin produced a protective immune response, Behring found. The animals’ antibody-rich blood serum could then be drawn off and used as medicine: when it was injected into unimmunised, infected animals, the sickness could, in many cases, be cured. By 1894, Roux and colleagues were rolling out Behring’s serum treatment to children in Parisian hospitals with striking results. Of 448 children treated with horse-derived serum at the Hôpital des Enfants-Malades that year, 109 died – a fatality rate of 24.3%. At the Hôpital Armand-Trousseau, where no serum was deployed, the diphtheria fatality rate stood at 60%.

By the turn of the century, health departments in the US had stables full of serum-horses producing life-saving vials of antitoxin. But the inequitable access1 to medicines that plagues the world today was a concern even then; although Welch had sent for a consignment of serum the previous summer, in January 1925, he had no antitoxin that wasn’t expired.

A week after Billy Barnett’s diagnosis, a historic sled-dog relay began to save the children of Nome. The town’s best dog-sled racer, Leonhard Seppala, short and athletic, but bulked out in furs as thick as his huskies’, pulled out east in the direction of Unalakleet. The same day, a train from Anchorage pulled into Nenana with a 20lb cylinder of the fragile glass vials aboard. Wrapped up against the biting air, the canister was loaded onto dog sled driven by “Wild Bill” Shannon, who set off westward towards Nome. Days of distance separated him and Seppala. The temperature was -45°C and falling. At 11:00 the following morning, Shannon, his face black with frostbite, his team down three dogs, handed over the vials to the next driver in what would become a sequence of 20 dog teams.

On 31 January, the US Post Office inspector Edward Wetzler telegraphed Alaska’s governor: “reported today antitoxin carrier met team from nome at unalkleet departed unalkleet nine am my guess due nome about noon”. But a storm and a napping musher knocked the schedule, and the final sledder, Gunnar Kaasen, only staggered into Nome at 5.30 am on 2 February. “Damn fine dog,” he said of his lead husky Balto, and collapsed.

By the epidemic’s end, five of Welch’s young patients had died; further fatalities in Native Alaskan families may well have gone uncounted. More might have died without the just-in-time delivery of the antitoxin, a fact which made heroes of the drivers and their dogs – particularly, and controversially, Kaasen and Balto2.

In fact, a new technology was becoming available which might have obviated the need for last-ditch public health heroics. In 1914, William H Park of the New York City Health Department had built on Behring’s work to fashion a human diphtheria vaccine. A precise blend of toxin and antitoxin roused the immune system to produce antibodies, while also protecting against the poison’s effects. In 1921 – a year before Billy Barnett was born – Park immunised tens of thousands of children in New York City.

In 1923, two scientists, Alexander Thomas Glenny in London and Gaston Ramon in Paris separately discovered a safer means of eliciting lasting diphtheria immunity: an inactivated form of the toxin, called a toxoid. Their improved vaccine would soon offer doctors like Welch the revolutionary chance to outmanoeuvre the infection in advance. When children’s bodies could be forearmed against diphtheria, logistics – from harsh weather to fluctuating serum supply – became a less desperate concern.

Through the 1940s and '50s, as the vaccine rolled out at massive scale in much of the world, diphtheria case-counts plummeted. In Alaska, a 1975 diphtheria outbreak provided the impetus for a major diphtheria-tetanus vaccination drive, after which the state recorded zero cases for decades. Today, a honed version of the diphtheria toxoid vaccine protects some 85% of children worldwide.

The vaccine works: we shouldn’t need to rely on rushed consignments of diphtheria serum anymore. But when vaccination campaigns falter – as when public health systems are disrupted by conflict, or when anti-vaccine myths condition public rejection of the life-saving shots – and the strangling sickness threatens unimmunised communities again, it’s still the antitoxin, farmed in horses, administered in haste, that offers patients the best, imperfect chance at survival.

1. In an article for Smithsonian Magazine, Perri Klass discusses the racial and geographic inequity of access to serum treatment in the US. On the death of W.E.B Du Bois’ two-year old boy Burghardt, who succumbed to diphtheria in Atlanta in 1899, she quotes a 2015 article in the Journal of the National Medical Association: “Burghardt Du Bois’ chance for survival would have increased many-fold had the family lived in Boston or Berlin.”

2. Seppala’s team, led by 12-year-old Siberian Husky Togo, ran an incredible 264 miles, against an average of 31 miles each for the other 19 teams.