Examining how COVID-19 lockdowns and stay-at-home orders were implemented in Toronto, Johannesburg and Chicago reveals the impact they had on vulnerable communities. 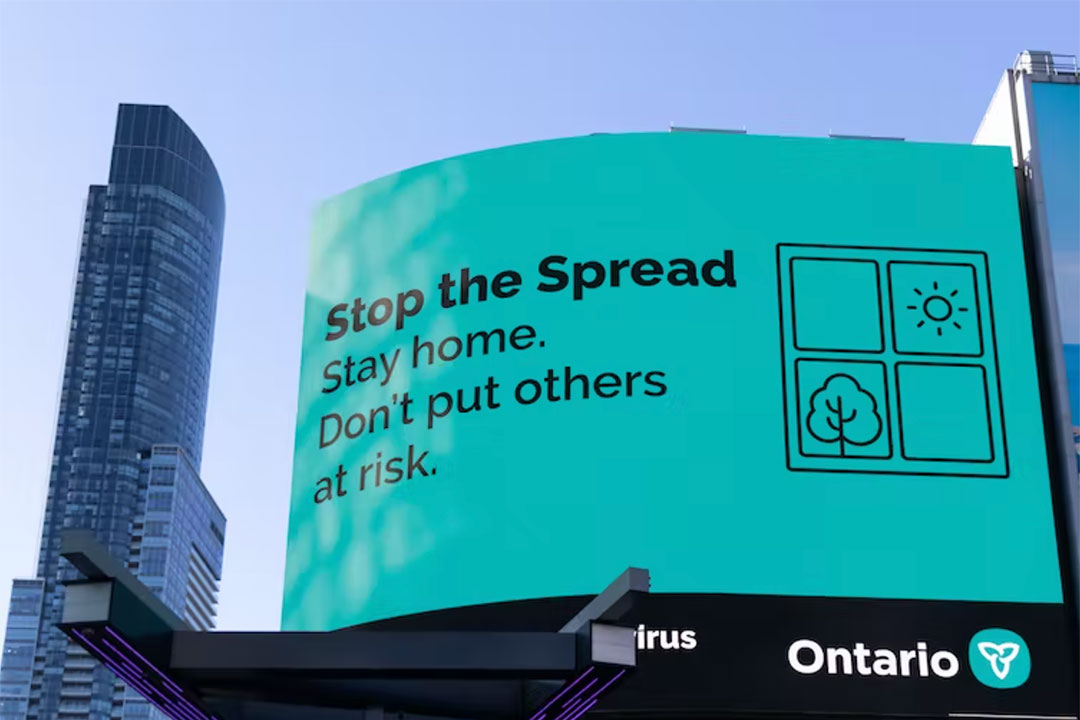 During the COVID-19 pandemic, Chinese cities have repeatedly imposed lockdowns following their central government’s stubborn pursuit of Zero-COVID. But lockdowns weren’t limited to authoritarian regimes such as China. Many democracies also imposed some form of lockdowns to curb the virus transmission.

How effective were they? Was it worth it? And who was the most adversely affected?

These are meaningful questions to reflect on, especially as drastic COVID-19 measures have been lifted as the severity of the virus’s impact has waned.

We examined the nature and impact of public health measures on various populations in these cities. We found “lockdown” to be an imprecise description for the range of restrictions put in place. Lockdown meant different things in different places, but regardless of the context, they disproportionately afflicted those who are and the disadvantaged.

South Africa’s hard lockdown in 2020 — lasting from March 27 to April 30 — was modelled on Wuhan’s. Strictly enforced by the announcement of a National State of Disaster, which gave government extraordinary powers, it banned all outdoor activities except for essential services. It was a blunt instrument applied uniformly across the country, although patterns of infection varied widely by region and locality.

The lockdown had a devastating impact on the economy, people’s livelihoods and food security. On May 1, 2020, South Africa introduced a five-level risk-adjusted strategy. The response remained national in scope, with the National Coronavirus Command Council issuing directives to the provincial governments, which manage health care, and local governments, which provide services in distressed communities.

The lockdown may have delayed the first wave by a month or so, but its economic impact was more traumatic than the impact of the illness. This was especially so for those who did not have the option of home-based work. There was a difference between how the lockdown was experienced by, for example, households in informal settlements and middle-class households in the suburbs.

Social disparity in South Africa, one of the world’s most unequal societies, increased throughout the pandemic. There was a shadow pandemic of violence against women, with South African police reporting a 37 per cent increase in gender-based crime. Children in poor communities lost more than a year of schooling, while those from affluent communities moved online.

Toronto’s early response to COVID-19 was swift and decisive, but not as restrictive as in Johannesburg. Subject mostly to provincial oversight in public health management, the city closed schools and restaurants, cancelled professional sporting events and restricted most public life, leaving intact only emergency and essential services.

Throughout subsequent waves of surges, Toronto oscillated between opening up and shutting down. This gave the city a reputation of imposing lockdowns that were longer and stricter than most.

The lockdown had uneven impacts across Toronto. There were significant differences between rich and poor, office and essential workers, households saddled with caregiving responsibilities and those without.

Community responses varied across the region as the impact of the pandemic intensified in health and economic terms.

There was a visible class divide in Canada’s urban communities. Racialized and lower-income people experienced the lockdown measures as an additional, often existential, burden, while residents in higher-income households experienced temporary inconvenience.

Eventually, restrictive measures were enacted across all three levels of government. These restrictions contributed to the so-called “freedom convoy,” which occupied parts of Ottawa in protest in 2022.

Comparatively, Chicago had a soft lockdown. The city issued a stay-at-home order from March 20 to April 30, 2020, but exempted many essential activities, including exercising outdoors and shopping for groceries. It closed restaurants, offices and public schools, but many resource-rich private schools remained open and offered in-person instruction.

The stay-at-home order had a devastating impact on the economy (especially the service sector) and on Black and Latino neighbourhoods, where many residents who worked in essential services lived. For higher-income households, the stay-at-home order brought some inconvenience, but many also enjoyed the benefit of working from home — a trend that continued even after the city lifted all restrictions in 2022.

Weighing the pros and cons

Our preliminary research suggests that the experience of COVID-19 should at least give authorities pause before introducing lockdowns as a blanket strategy. We accept that they were generally intended to “flatten the curve,” providing time to prepare for the anticipated waves of infection.

The COVID-19 lockdowns were understandable as a public health measure in a time of insecurity and ignorance of the emerging disease threat. But we now know that they most deeply affected the poor and other vulnerable groups, worsening social inequalities. They were often a blunt measures, relying on quickly dated information on virus transmission and implemented at geographic scales that didn’t account for how the disease spread.

The negative impacts of hard lockdowns may have exceeded their benefits. They intensified social conflict, eroded democratic practice and undermined trust in politics and governance at a time when they were most needed.

Lockdowns should be a measure of last resort but, if they are unavoidable in future pandemics, governments must consider more targeted approaches, put in place a support system to cushion the impact on vulnerable citizens and keep democratic ground rules in place.

Philip Harrison, Professor School of Architecture and Planning, University of the Witwatersrand

Michigan State University provides funding as a founding partner of The Conversation US.

York University provides funding as a member of The Conversation CA.

York University provides funding as a member of The Conversation CA-FR.