The science behind COVID-19
COVID-19InnovationVideos

The long-term health effects of COVID-19

Even mild symptoms from the new coronavirus can last for weeks, or disappear only to rebound with renewed intensity, so what long-term effects does the disease have on our health? 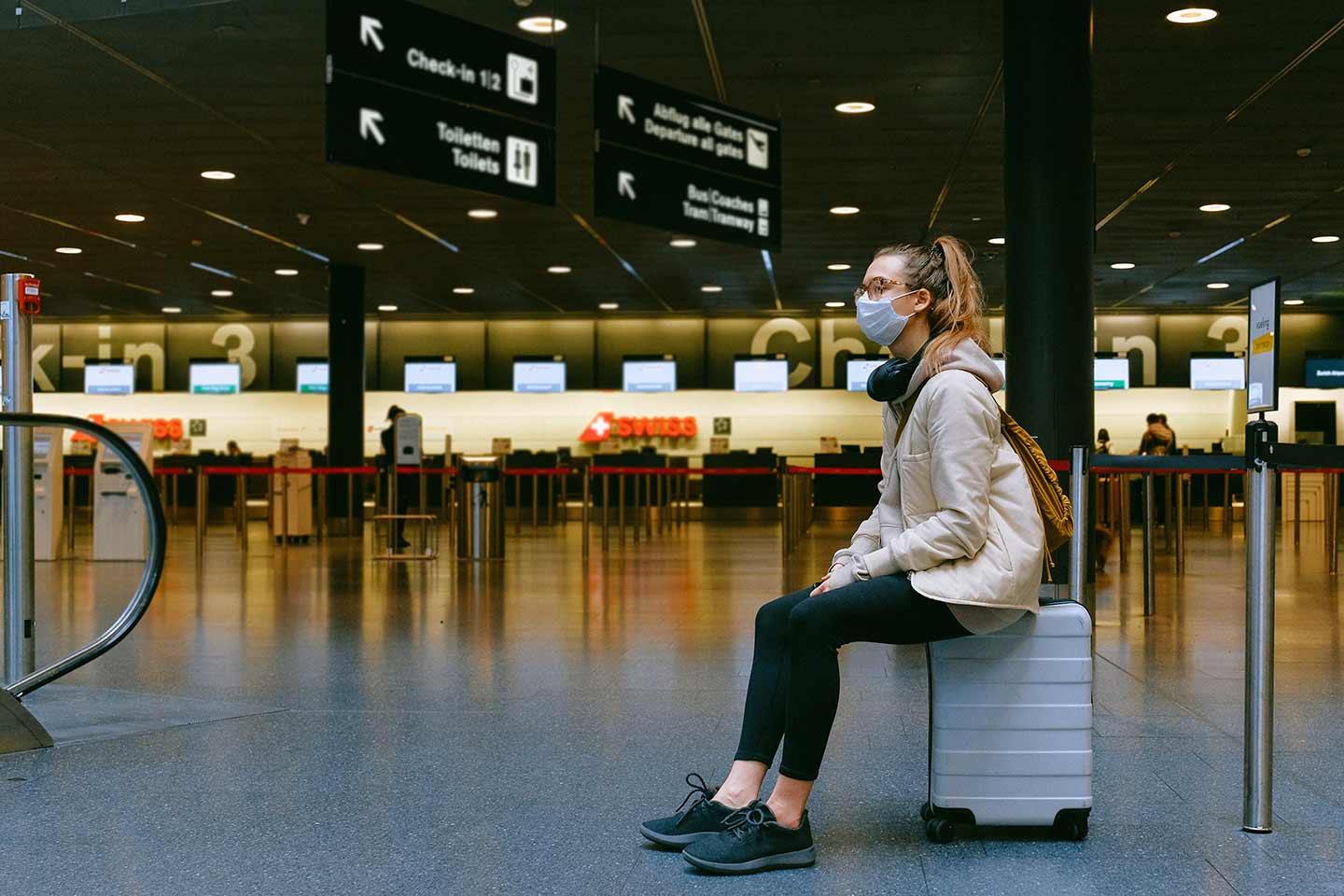 Photo by Anna Shvets from Pexels

Since COVID-19 was only discovered a few months ago, its long-term effects are unknown, and while researchers are trying to look at parallels with two other coronaviruses, SARS and MERS-CoV, it will take time to have a full picture of the longer-term consequences of infection with COVID-19.

COVID-19 can cause a range of symptoms of wildly varying severity in people. Some might be asymptomatic or have mild symptoms, while others are sick enough to need hospitalisation, supplementary oxygen and the use of a ventilator. Broadly, as a respiratory virus, COVID-19 causes breathlessness, fatigue and muscle ache. As the pandemic has evolved and documented clinical case histories have accumulated, a new symptom began to emerge – the partial or total loss of the sense of taste and smell. This in itself is not unusual for a respiratory viral infection, but what was unique is that people had this symptom without any of the other usual symptoms of infection.

It’s now clear that the coronavirus doesn’t just attack the respiratory system, and some people have reported gut issues and problems with their kidneys. Severe COVID-19 patients have experienced what’s called a ‘cytokine storm’ in which the body’s immune system goes into a potentially fatal overdrive and leads to multi-organ failure. This has also been seen with influenza, SARS and MERS-CoV.

Severe acute respiratory syndrome (SARS), a coronavirus that emerged in 2003, causes very similar symptoms to COVID-19. As with COVID-19, people over 60 years are at highest risk of severe symptoms.

A study of the long-term effects of SARS undertaken in Hong Kong showed that two years after they had the disease, one in two SARS survivors had much poorer exercise capacity and health status than those who had never had the disease. Only 78% of SARS patients were able to return to full‐time work 1 year after infection.

Another study, also done in Hong Kong, revealed that 40% of people recovering from SARS still had chronic fatigue symptoms 3.5 years after being diagnosed. Viral infections such as SARS and Epstein-Barr virus are known to trigger chronic fatigue syndrome that can last for months or years.

The long-term outlook for COVID-19

A striking feature of COVID-19 is how long the symptoms can last. Early in the pandemic, initial medical advice on recovery times for mild COVID-19 had suggested 1-2 weeks. However, many people have seen symptoms last for 8 to 10 weeks or longer, and symptoms can seem to go away only to come racing back. A research group at King’s College London, UK, developed a COVID-19 tracker app for people to record their symptoms daily, and estimated 200,000 have been reporting symptoms for the entire six weeks since the tracker was launched.

Many people had a pattern of symptoms, where their symptoms were heightened initially, nearly disappeared, then returned again with ferocity, along with a very wide range of symptoms.

A key question is what is causing the recurring symptoms – i.e. whether it is reactivation of a persistent infection, reinfection (which seems unlikely based on current data), or whether the person has become infected with another virus or even bacteria as their immune system is still recovering.

As we are still in the throes of the pandemic, and at a relatively early stage of a new disease, it is too early to tell what COVID-19 survivors are likely to experience in a year’s time.

Some researchers are concerned, however, that just as with SARS, many people with the new coronavirus will go on to develop post-viral chronic fatigue syndrome.

The uncertainty of the future for COVID-19 survivors is why several long-term cohort studies (that study genetic and environmental factors in large groups over a period of time) have been repurposed to study the physical, mental and socio-economic consequences of the pandemic.