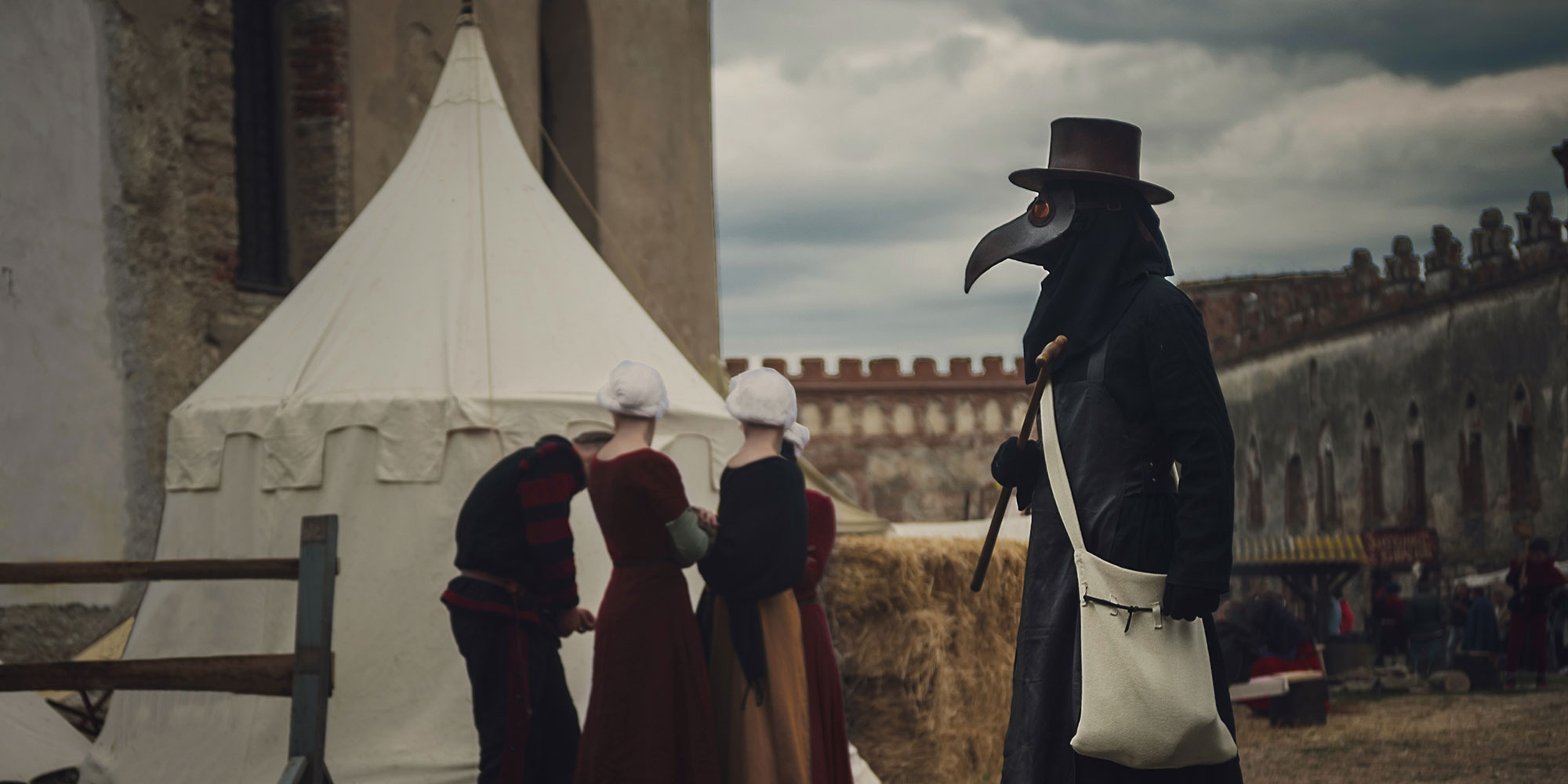 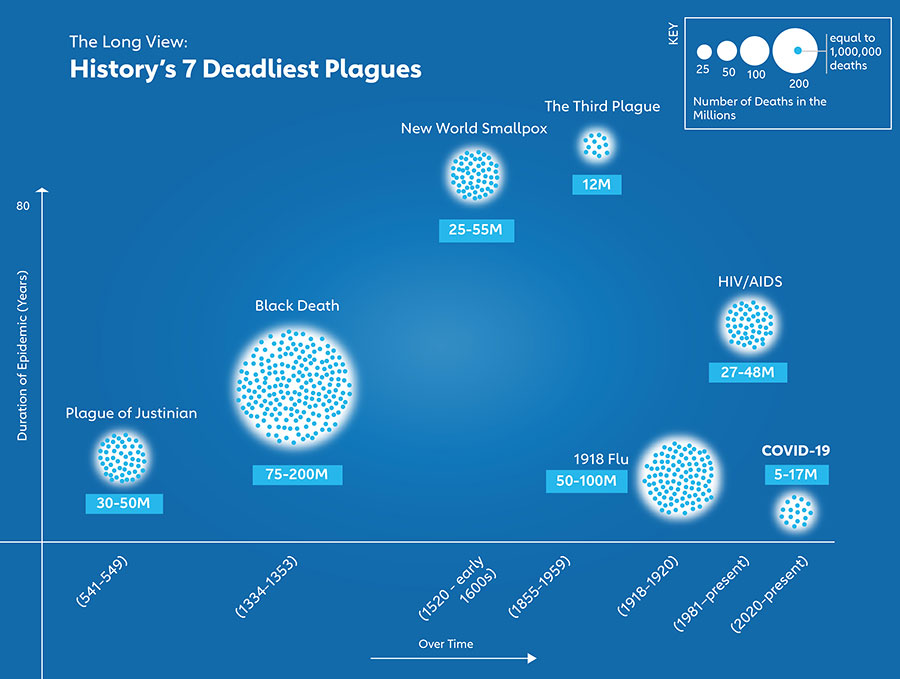 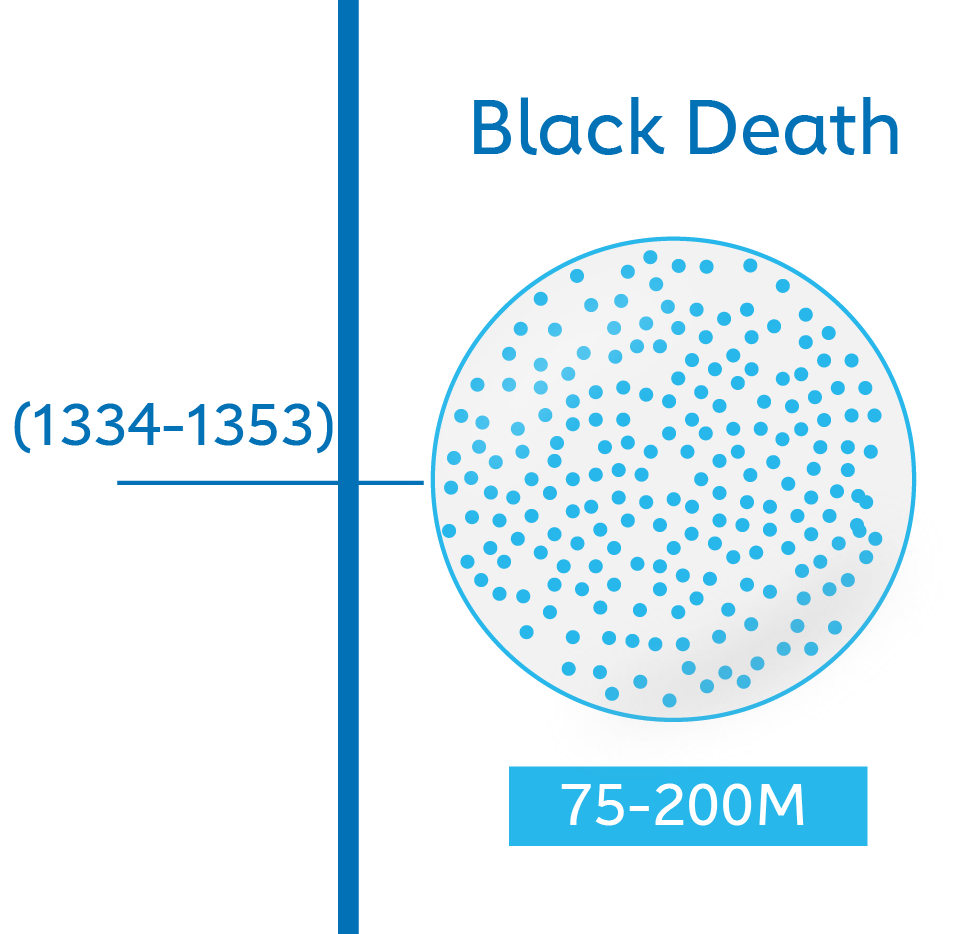 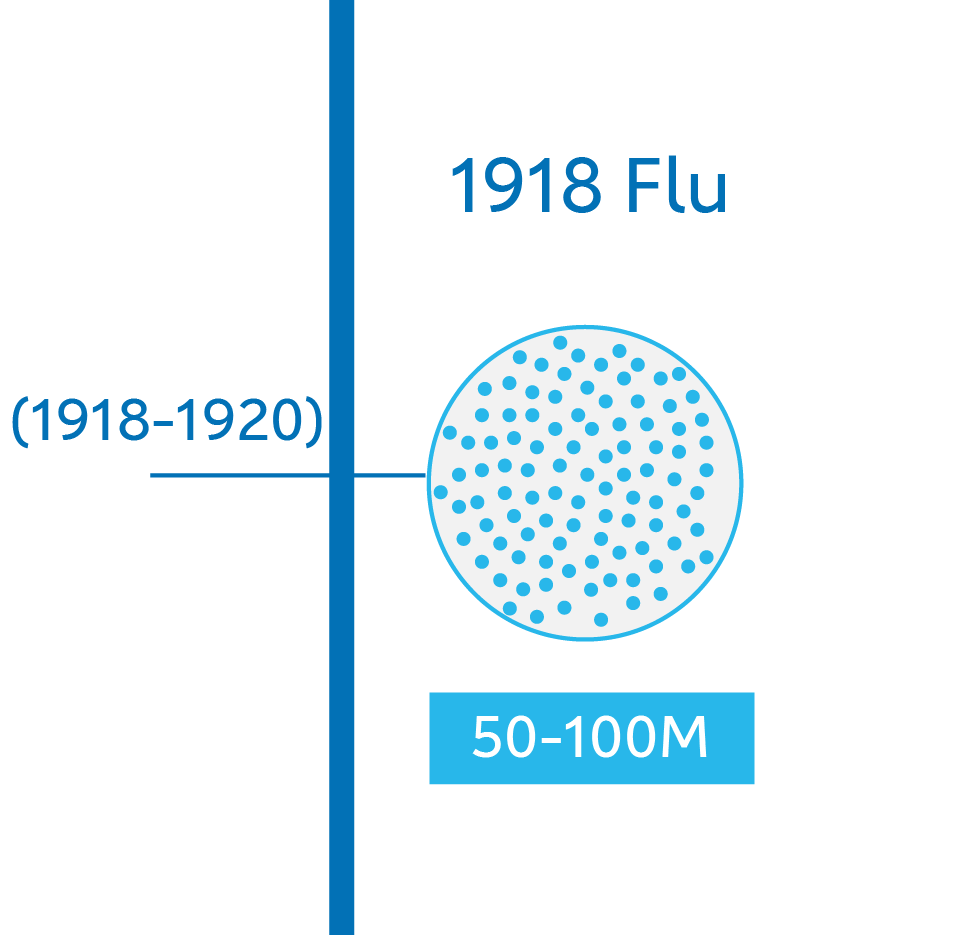 It arrived in Bombay in June 1918 on troop ships returning soldiers from the battlegrounds of World War I and, by year’s end, had claimed possibly as many as 18.5 million lives in South Asia. Freetown, Liberia, lost four percent of its population in three weeks. Persia may have lost as many as 22 percent of its people. 50 to 100 million people the world over died before rising immunity blunted the virus’s threat. 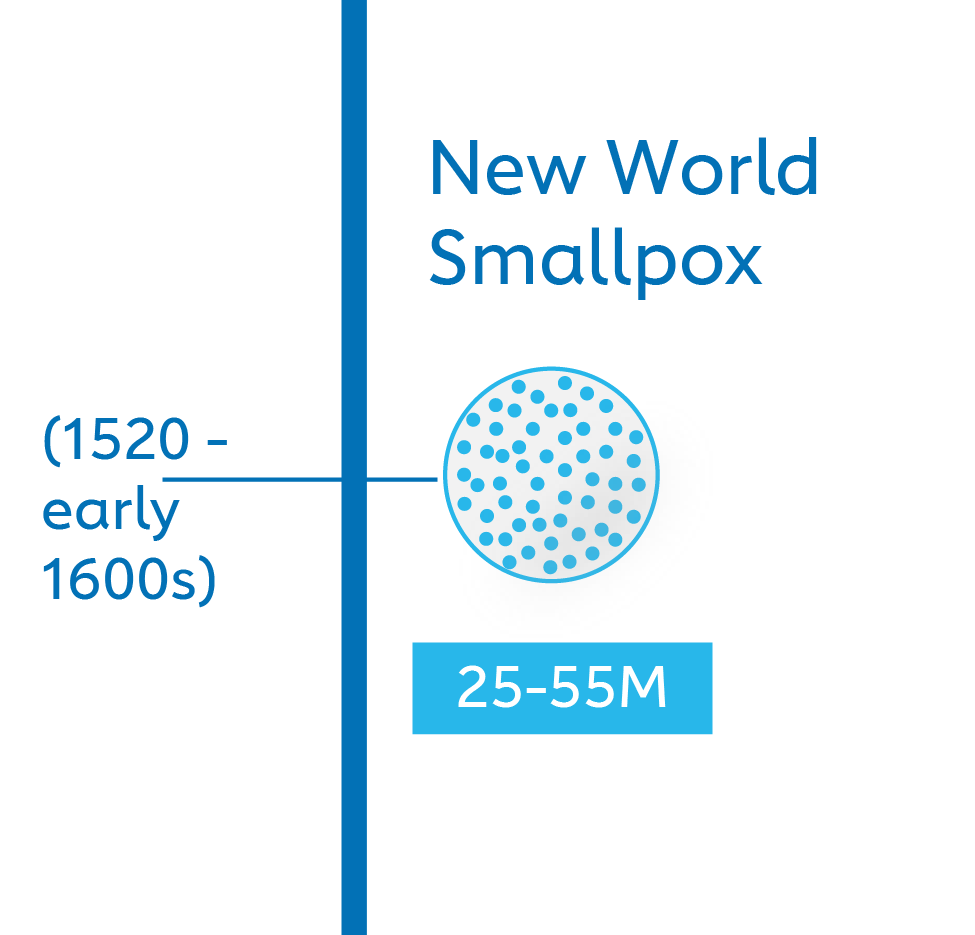 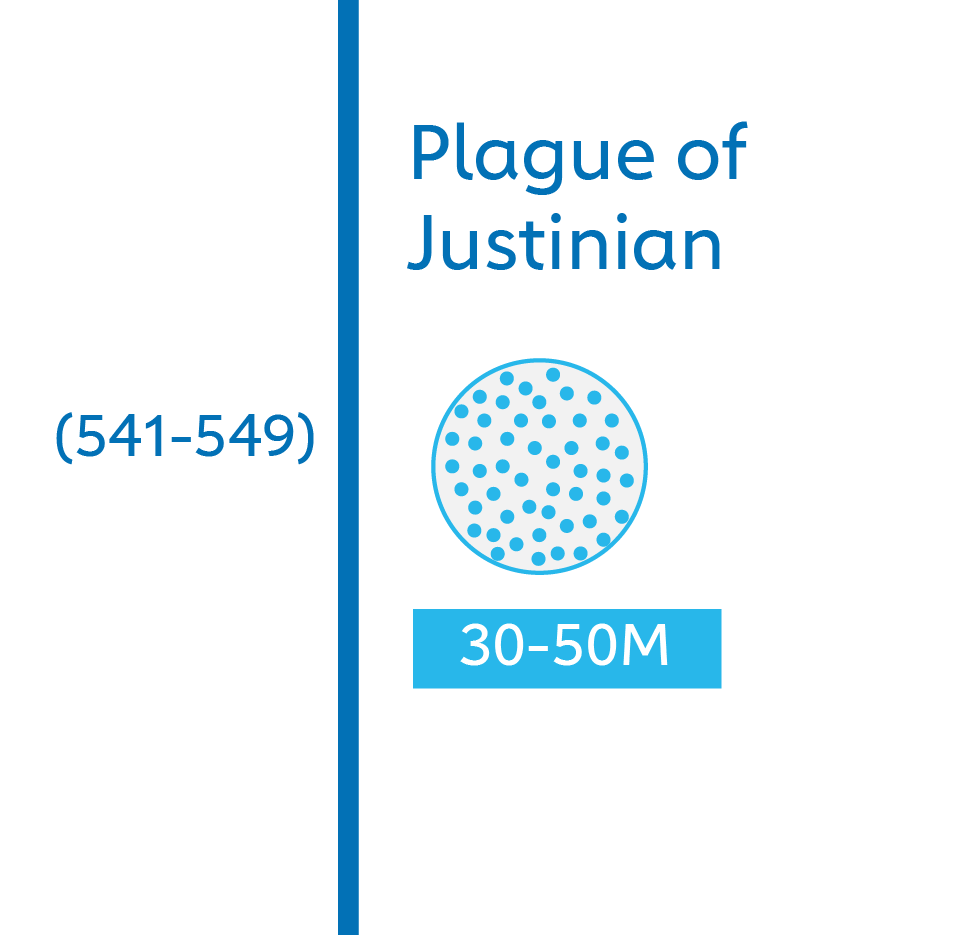 The disease – now confirmed to be bubonic plague – reached Constantinople, capital of the Late Roman or Byzantine Empire, in 541 AD. It was soon killing 10,000 people a day. Corpses littered public spaces and were stacked like produce indoors. It was perhaps the first major outbreak of bubonic plague the world had seen and the record suggests that it spread across continents, reaching Roman Egypt, the Mediterranean, Northern Europe and the Arabian Peninsula. Scholarly consensus has coalesced around the position that as many as half of the population of the Mediterranean perished, contributing to the fall of the Roman Empire, but recent research has questioned that orthodoxy, suggesting that perhaps the impact of the Plague of Justinian has traditionally been overstated. 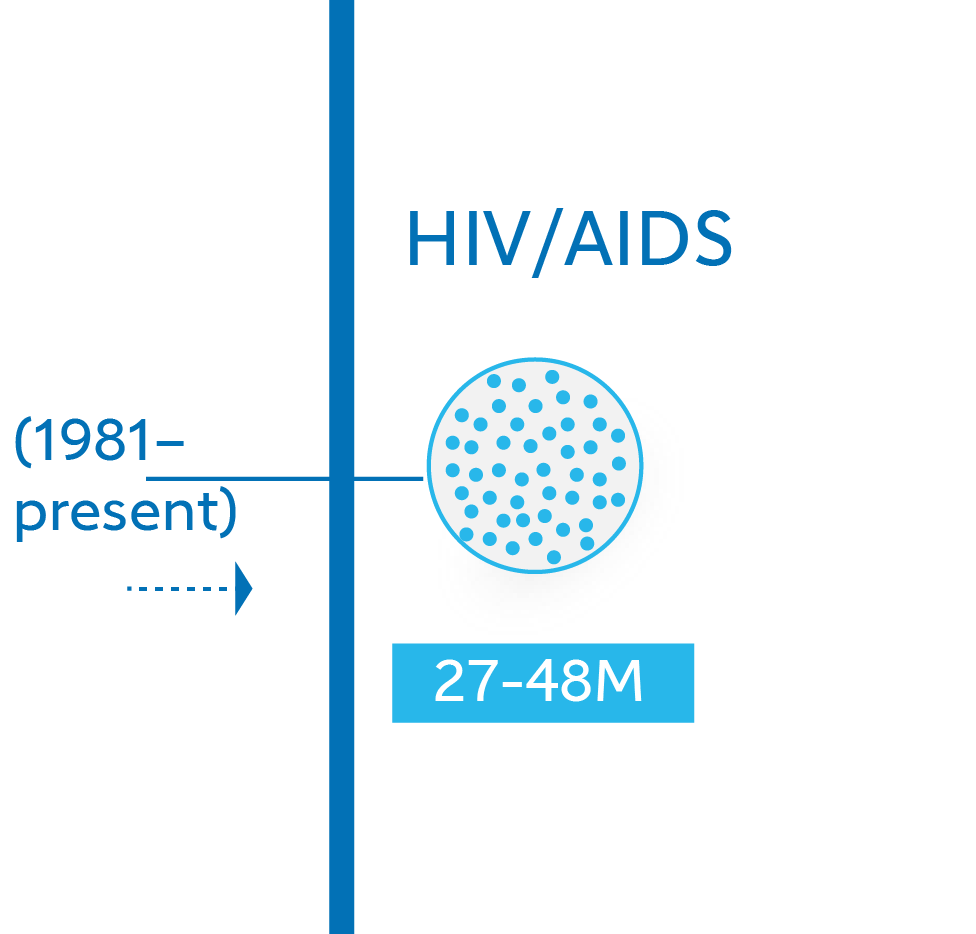 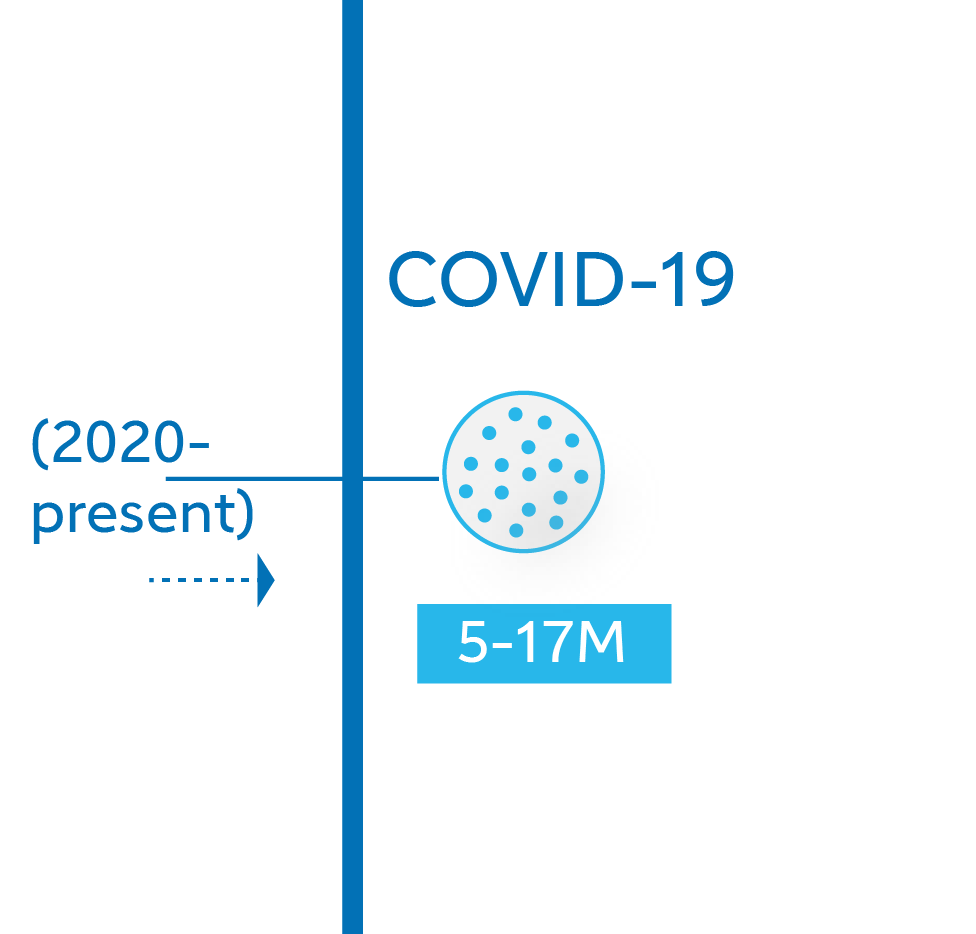 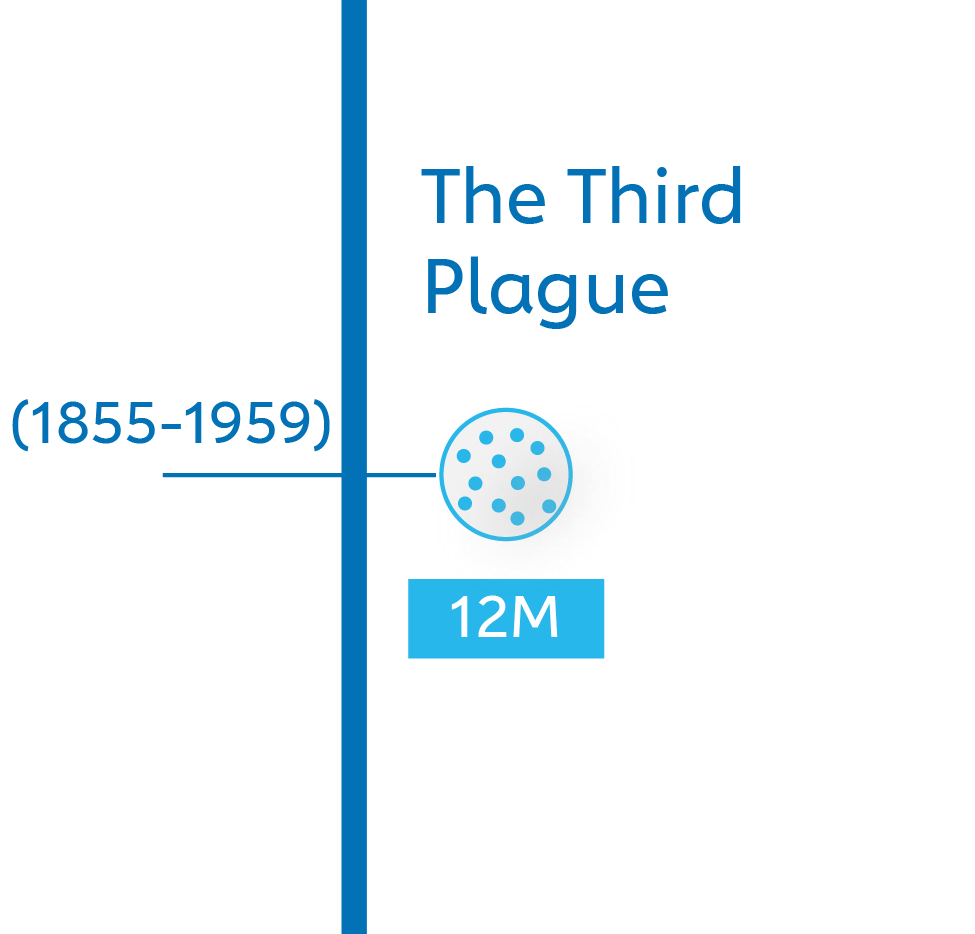 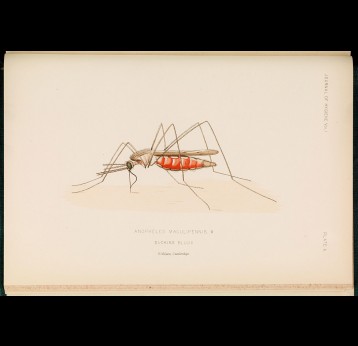 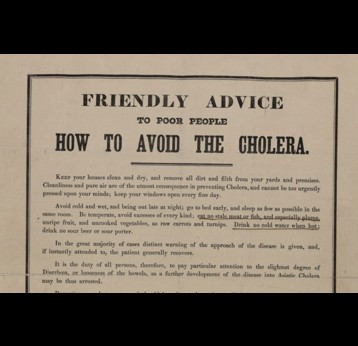 The Long View: Cholera and the inequitable origins of public health diplomacy 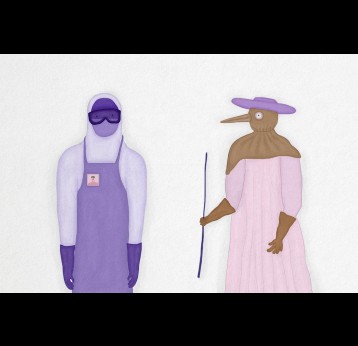 The Long View: Clothing Against Death 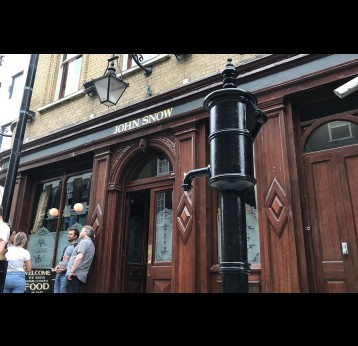 The Long View: John Snow and the Pump Handle of Public Health 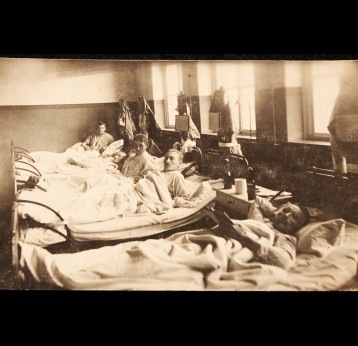 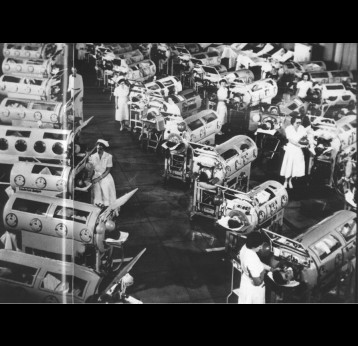