Recent vaccination campaigns in Afar and other regions are filling some of the gaps in routine immunisation brought about by recent conflict. 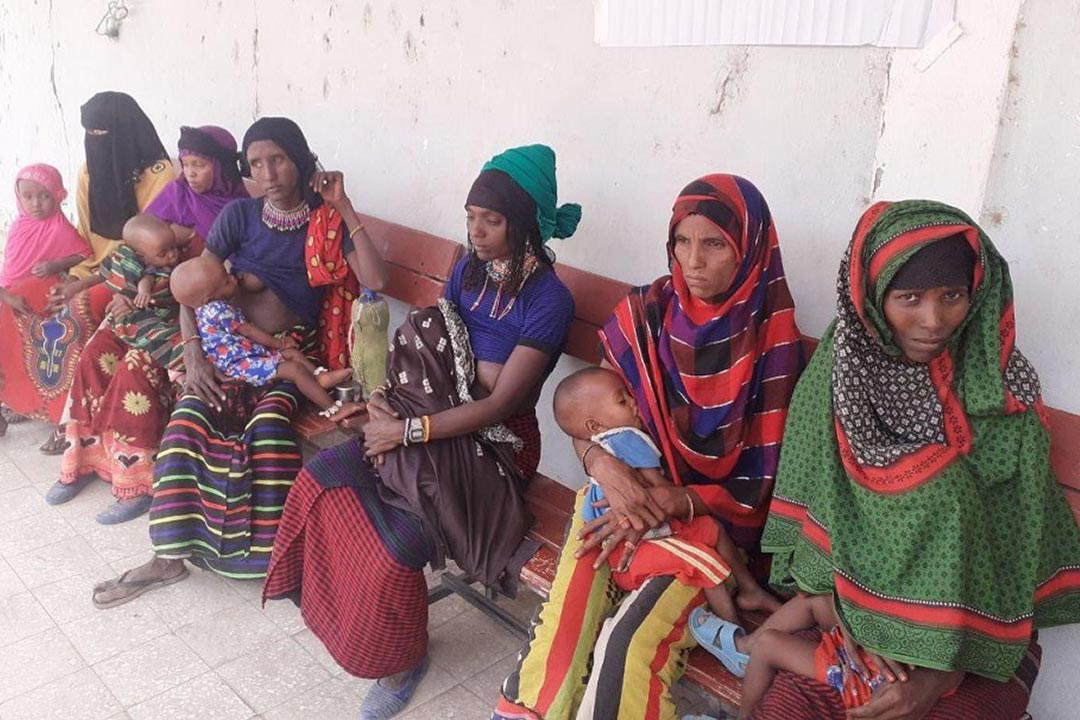 In May this year, Ethiopia conducted a measles vaccination campaign in response to an outbreak in Afar, a conflict-affected region in the northwest of the country. This followed similar campaigns in the Somali, Oromia, and Southern Nations, Nationalities, and Peoples (SNNP) regions between February and March, which saw more than half a million children between the ages of six months and ten years vaccinated.

“The vaccination campaign was a great opportunity for my child who has been waiting a long time to be vaccinated due to the conflict.”

The country has been experiencing measles outbreaks since January, with 2,755 suspected and 2,156 confirmed cases reported to the WHO by the end of March.

In Afar, regional health authorities carried out a five-day campaign targeting children aged six to 23 months across multiple districts, as well as the Aysaita and Baracle refugee camps.

“As measles and other regular vaccination were hampered due to the conflict in parts of the region, we used this campaign not only to vaccinate for measles, but also to revitalise routine immunisation,” said Awol Gudele, Mothers and Children Vaccination Coordinator at the Afar Region Health Bureau.

The vaccine was made available at health facilities and through door-to-door visits, and achieved 95% coverage, according to preliminary campaign reports from the Bureau. The campaign was initiated with the support of Gavi and its partners.

“It helps that the community understands the importance of vaccination to protect children from infections,” said Awol. “We have seen high demand for vaccinations.”

Twenty-five-year-old Fatima Yitle was among the mothers queueing to get their children vaccinated at the Adelale Health Centre in Amibara district on 22 May.

“The vaccination campaign was a great opportunity for my child who has been waiting a long time to be vaccinated due to the conflict,” says Fatima, adding that local health workers had played a crucial role in educating parents about the value of vaccination. As a result, most were now willing to bring their children forward.

Fatima says: “I now understand that unvaccinated children are susceptible to various infections, can pass disease on and struggle to recover from sickness. With this understanding, I will keep up with my child’s vaccinations and protect him from illnesses like measles.” 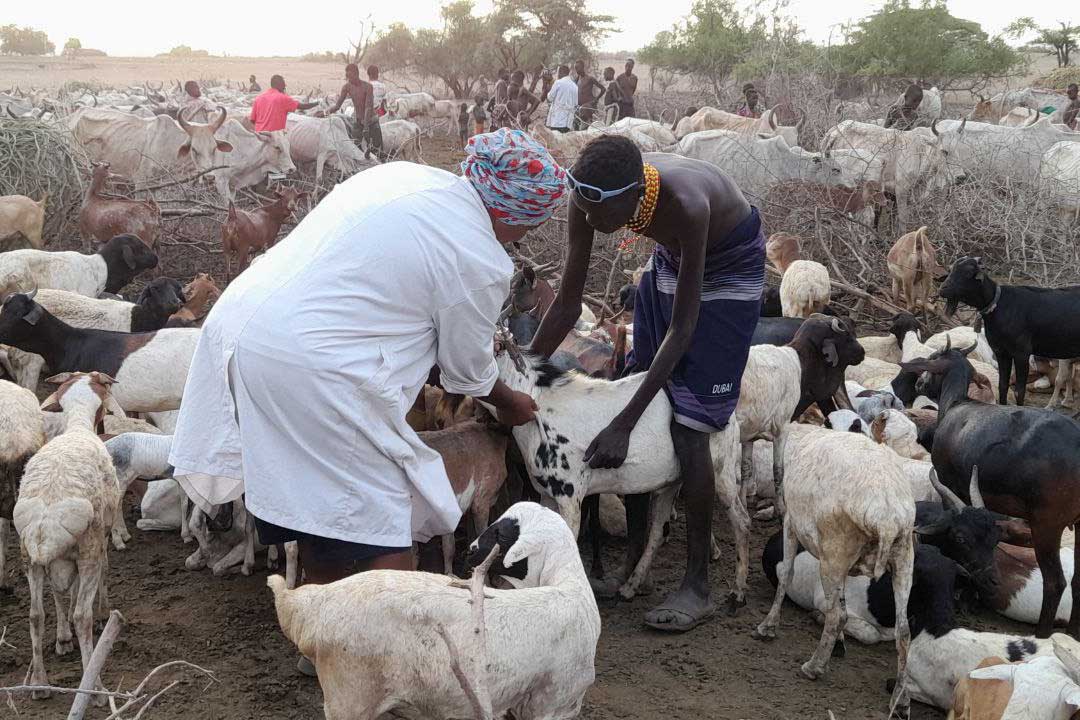 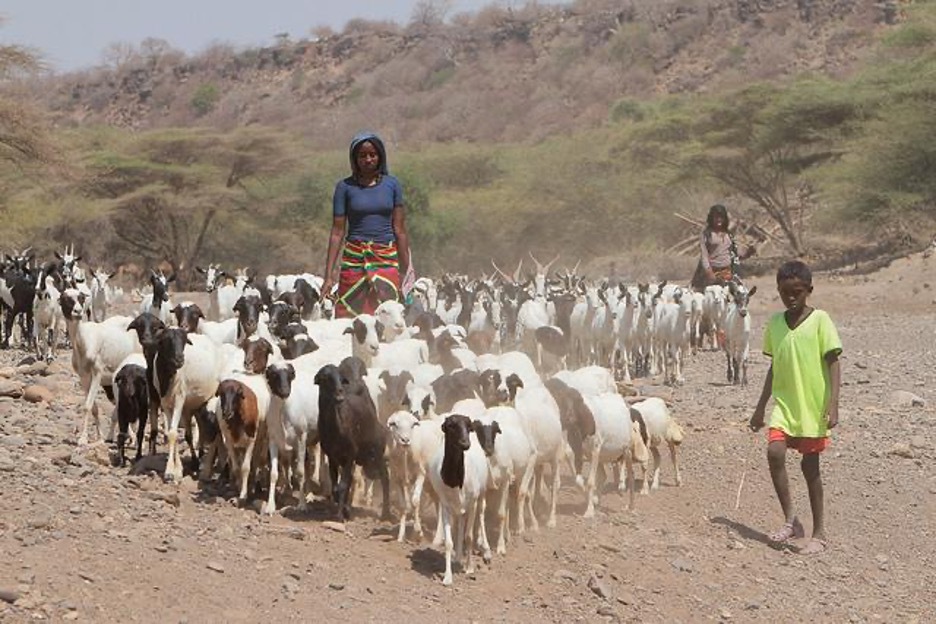