The next pandemic: Rift Valley fever? 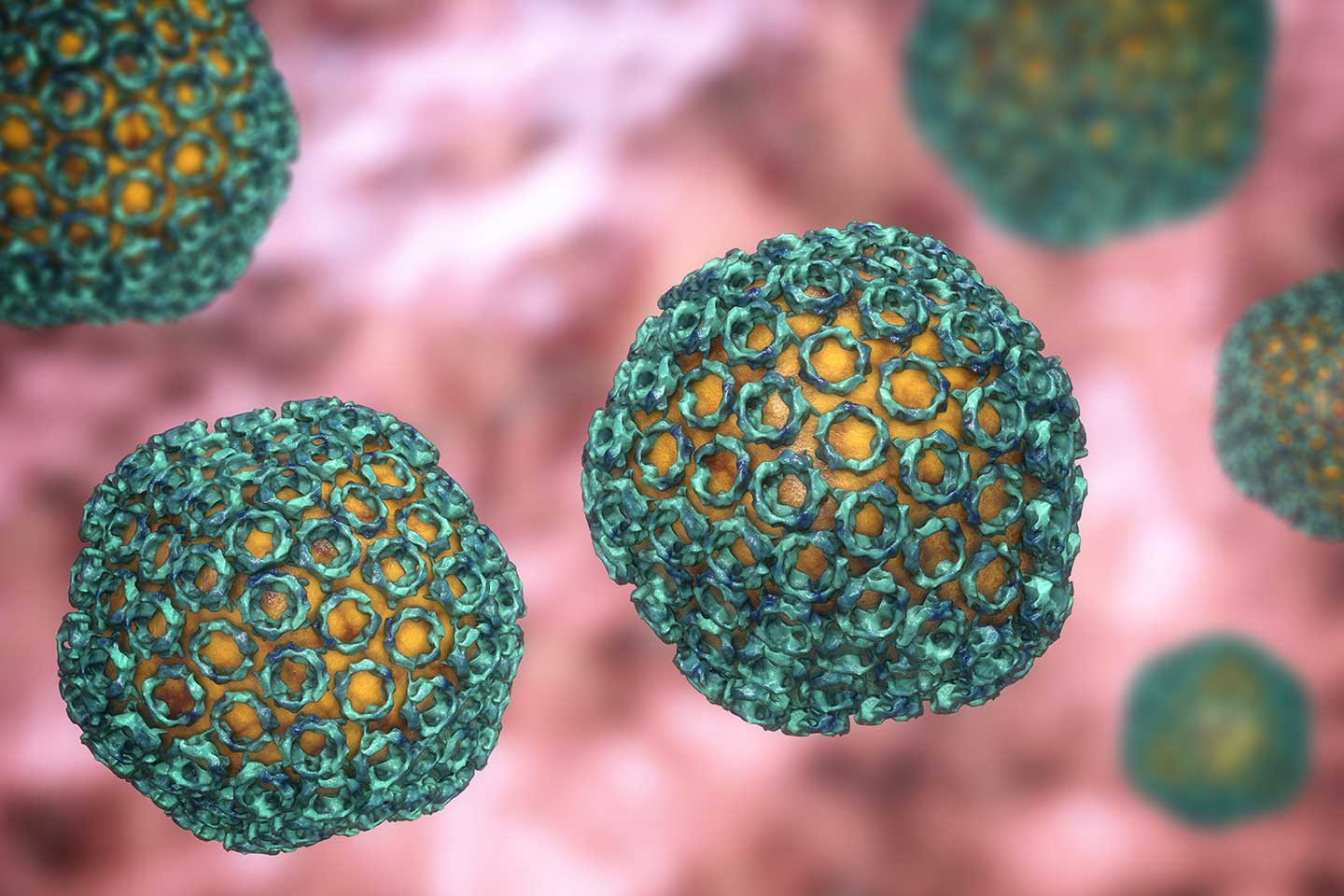 Rift Valley fever used to mostly affect livestock in Africa. But the virus that causes it is also spread by mosquitoes whose habitats are expanding because of climate change. If it were to make its way to the rest of the world, it would decimate livestock causing agricultural collapse as well as affecting human health.

In 2015 the Zika virus triggered a global health crisis that left thousands of parents devastated. The virus can cause serious problems in pregnancy, leading to babies with birth defects called microcephaly and other neurological problems. But Zika is not the only virus that can be devastating to pregnant women and their babies; there is another with pandemic potential that could be even more deadly – Rift Valley fever.

The placenta that encases the baby acts as a fortress against many pathogens, but a few can evade its defences. Rift Valley fever is one of them – a 2019 study shows that the virus has the ability to infect a specialised layer of placental cells that carry nutrients to the baby, something that even Zika may not be capable of. In cattle and other livestock, in which the virus spreads, infection can cause more than 90% of pregnant cows to miscarry or deliver stillborn calves. Although the virus kills fewer than 1% of people it infects, it is the risk to babies, and the lasting neurological effects in adults, that is of great concern.

Rift Valley fever is a bunyavirus, related to Crimean-Congo haemorrhagic fever. The first documented outbreak was in Kenya in 1931, although the disease was believed to have been circulating in the country before that. Since then, it has spread across the continent, and now has the potential to spill over into the rest of the world.

Where is it circulating? The virus mainly circulates in Africa, with outbreaks of severe disease in countries including Egypt, Kenya, Madagascar, Somalia, Sudan and Tanzania, although there have also been outbreaks in neighbouring Saudi Arabia and Yemen. In total, the virus has been found in around 30 countries.

Pandemic threat: The risk of a pandemic from a disease that affects farm animals may seem low, but the US Centers for Disease Control and Prevention (CDC) has classed Rift Valley fever as a category A bioterrorism agent because of its potential to devastate large-scale agricultural economies and cause social disruption. The Aedes mosquito that can spread the virus has already been spreading across Europe and the Americas, and a shift in climate conditions would encourage more mosquito species in Europe, spreading Rift Valley fever as well as other mosquito-borne diseases.

Global travel can also mean that virus-carrying mosquitoes are inadvertently transported to continents outside of Africa and the Middle East, infecting mosquito species and imported animals in other regions such as Asia, Europe, and the Americas. Since the virus can be asymptomatic in livestock, if it were imported it could spread rapidly undetected until it led to large numbers of sudden deaths in livestock and loss of livestock pregnancies. This would increase the risk of cases and deaths in people.

How is it spread? People generally become infected through contact with infected livestock such as cows, sheep, camels and goats, for example while slaughtering animals, through veterinary treatment or the disposal of animal carcasses. Thus, people at highest risk are herders, farmers, slaughterhouse workers and veterinarians. However, there are also around 50 mosquito species that can spread the virus, especially Aedes, Anopheles and Culex; these mosquito species also transmit diseases such as Dengue fever and malaria. Although there have been no known cases so far of the virus spreading between humans, it is theoretically possible that the virus could spread from infected patients to healthcare workers through contact with infected blood or tissues (similarly to the way diseases like Ebola are spread).

Symptoms: People with a mild form of disease have fever, muscle pain, joint pain and headache. Some develop neck stiffness, sensitivity to light, loss of appetite and vomiting, which can lead to people being misdiagnosed with meningitis. People who develop severe disease can have eye disease that includes retinal lesions and a permanent loss of vision. They might develop meningoencephalitis that can lead to memory loss, hallucinations, vertigo, lethargy or even a coma, and the disease can cause permanent neurological disease. The third form of severe disease is haemorrhagic fever which starts with liver impairment, such as jaundice. It can lead to typical symptoms of internal haemorrhage, such as vomiting blood and bleeding from various orifices. When people develop haemorrhagic disease, they have a 50% change of dying.

Diagnosis: Haemorrhagic fevers like Rift Valley fever and Ebola can be difficult to distinguish from each other, as well as from other diseases that also cause fever and muscle ache, such as malaria or typhoid fever. Definitive diagnosis requires specialist laboratories, and needs to be tested with reverse transcriptase polymerase chain reaction (RT-PCR) assay, IgG and IgM antibody enzyme-linked immunosorbent assay (ELISA) or virus isolation by cell culture.

There are no specific treatments for Rift Valley fever. Mild cases often don’t need treatment, and for more severe cases the predominant treatment is general supportive therapy. An inactivated vaccine has been developed but is not licensed and is not commercially available, though it has been used experimentally to protect veterinary and laboratory personnel at high risk of infection. Since this type of vaccine would require repeated doses to maintain immunity, research into other vaccines is underway, including two supported by the Coalition for Epidemic Preparedness Innovations (CEPI) that are in clinical stage of development.

To reduce the risk of infection from animals, people handling animals need to practice safe animal husbandry and slaughtering practices, and anyone consuming animal products, including blood, milk or meat, should ensure they are properly processed or cooked. To avoid infection from mosquitoes, people need to use insecticide-treated bed nets, use repellent and try not to be outside during peak biting times of the mosquitoes that spread infection. Perhaps the biggest pandemic risk comes from climate change and the shift of mosquito habitats, which means that forecasting of climatic conditions likely to cause a spike in outbreaks and surveillance of the spread of mosquito species will be important. Early warning systems will be vital in dealing with outbreaks early on to avoid them escalating into epidemics or pandemics.

Speeding up vaccine development: Can we go from lab to jab in just 100 days?

The Next Pandemic: Another coronavirus?

Why routine immunisation is vital for pandemic preparedness

The next pandemic: Lassa fever?