Oxford vaccine results are in: here's how to ensure it is used

The Oxford vaccine – developed in partnership with AstraZeneca – stops 70% of people developing COVID symptoms, and, depending on how the doses are given, may even protect up to 90% of people. 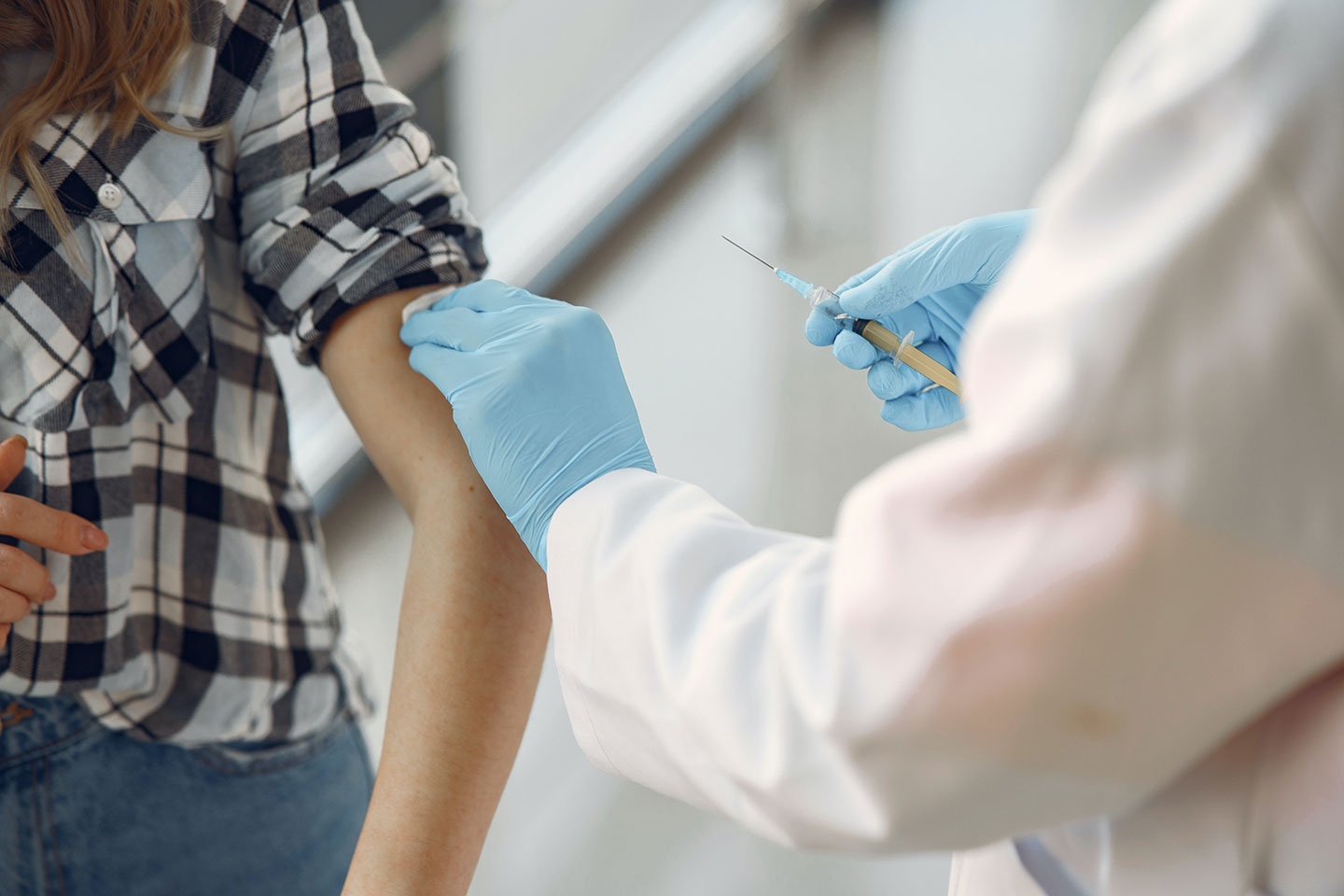 Oxford vaccine results are in: here's how to ensure it is used

The Oxford vaccine – developed in partnership with AstraZeneca – stops 70% of people developing COVID symptoms. And, depending on how the doses are given, may even protect up to 90% of people. This follows recent announcements from Pfizer and from Moderna that their vaccines provide greater than 90% efficacy.

The positive news about COVID-19 vaccines has been met with unbridled joy in most quarters. However, the increasing momentum of the anti-vaxxers and conspiracy theorists is worrying. With little regulation to stop their social media clamour, they are influencing others to become increasingly hesitant about the COVID-19 vaccines.

A recent report suggested that 9% of people in the UK would be very unlikely to take a COVID-19 vaccine, while about 27% were uncertain. These numbers are worrying. It is estimated that 60%-70% of people would need to be immunised against COVID-19 to achieve herd immunity – the point at which its transmission begins to drop dramatically. But what can be done to address this?

As well as legislation against false statements by anti-vaxxers on social media, the silent pro-vaccine majority needs to be more vocal. Local community leaders, including those in education, religion and health, who tend to be trusted more than national authorities and institutions must speak up.

People need to be reassured that the COVID-19 vaccine has not been “rushed through”. It has been produced quicker than other vaccines for several reasons. First, almost the whole of the biomedical research world has stopped what it was doing to focus on COVID-19. For example, the small German company BioNtech was developing treatments for cancer before it switched to COVID-19 to produce the successful new mRNA vaccine with Pfizer.

Second, critical stages of vaccine development and production have been run in parallel. The UK government, for example, has paid for mass production of several vaccines in the hope that at least one will work, even if others that don’t work have to be binned.

Finally, as someone who sits on several government safety and regulatory committees, I can provide reassurance that we are cutting no corners. We are scrutinising in the usual way but in a much tighter timeframe.

In 2019, following a large upsurge in cases of measles, a vaccine-preventable disease, the WHO declared vaccine hesitancy one of the ten greatest threats to global health (emerging infections and pandemics were also on the list). The increase in UK cases prompted Health Secretary Matt Hancock, to consider how legislation for compulsory childhood vaccinations might work. We have had mandatory vaccination in England before: immunisation against smallpox, a deadly killer since the middle ages, was compulsory in England and Wales from 1853 to 1971. The disease was finally eradicated globally in 1980.

Most parents who don’t get their children immunised against measles and other childhood threats are not hardcore anti-vaxxers. For most, it is a combination of logistic difficulties in getting to the clinic coupled with mild vaccine hesitancy.

In Australia, where voting is mandatory, you have to turn up at the polling station and place your ballot paper in the box, even if you chose not to mark it. A similar approach might be applied to vaccination. Parents could be compelled to go to the doctor’s surgery, read the information leaflet and discuss with the doctor if needed. Even if they ultimately chose not to vaccinate, at least this would be through an informed choice, rather than down to a mixture of apathy and ambivalence.

While governments can’t force people to vaccinate their children, they can penalise those who don’t. Several countries, including France, Italy and Australia have done this in recent years, for example, banning unvaccinated children from state schools or limiting benefits for the parents of unvaccinated children. Interestingly, in France, not only has vaccine usage increased but also confidence in vaccines: the population seem reassured by the government’s conviction that it is the right thing to do.

How might similar laws be applied to COVID-19 in the UK? School restrictions could work for children, but not adults. However, adult vaccine refusers might be prohibited from pubs, clubs, football stadiums and other crowded venues where transmission risk is high. A card or app could prove people’s vaccination status, and I imagine the hospitality sector would be willing to enforce this if it kept the virus out and the venues open.

Those who feel mandatory vaccination is a terrible infringement of civil liberties that could never be countenanced in the UK need only think back to January 2020. Even as Wuhan went into lockdown, few people imagined the same would be happening in the UK within weeks.

With better control of anti-vaxxers’ propaganda on COVID-19 vaccines, and concerted efforts to educate and reassure those who have reservations, such strong measures will hopefully not be needed. But in case they are, the government and society need to start thinking now about the moral, ethical and practical implications of compulsory vaccination.

Tom Solomon receives funding from the UK Medical Research Council, the National Institute for Health Research, and the Wellcome Trust.

University of Liverpool provides funding as a founding partner of The Conversation UK. 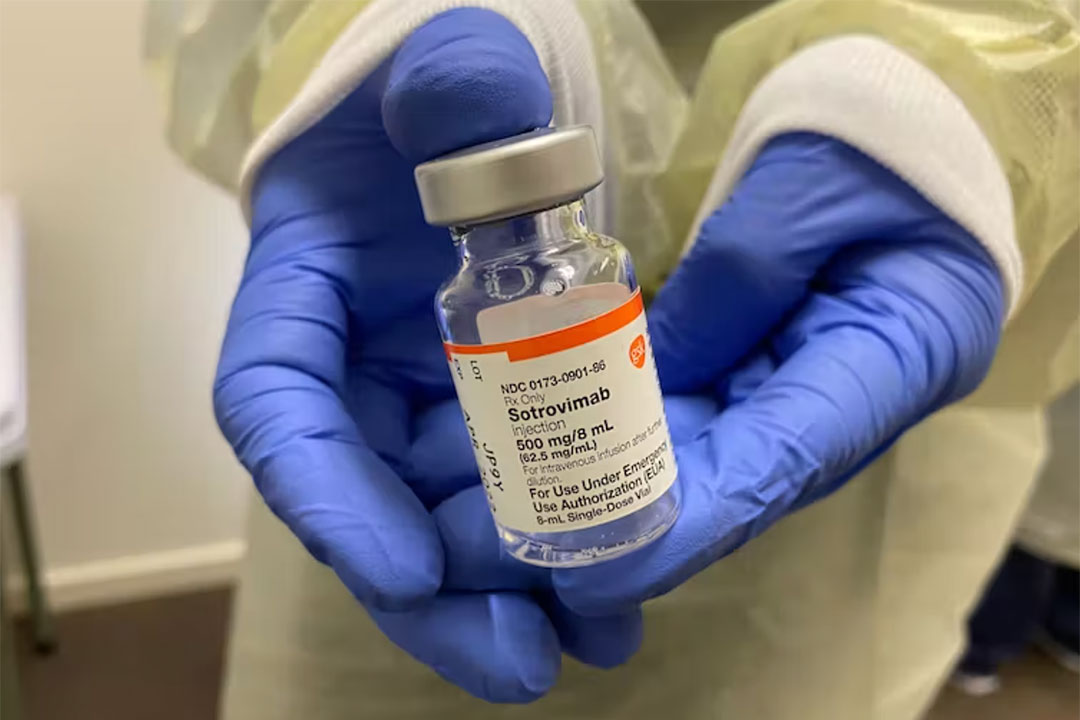