Stories from the community
Vaccine campaignsMalaria

Togo records its highest rates of malaria mortality and morbidity during the rainy season. This year the country is prepared.

Since 2012, Togo’s Ministry of Health has included the administration of Amodiaquine and Sulfadoxine Pyrimethamine (AQ+SP) to children from 3 to 59 months in its national strategic plan for malaria control.

A key component to this national plan is the chemoprevention of seasonal malaria, implemented during the period of high malaria transmission, which runs from July to October.

“I was delighted to see that, in addition to the anti-malaria treatment that my two-year-old daughter Médissa has just received free of charge, the health workers also offered my family an important protection kit against COVID-19.”

Funded by the Global Fund to Fight AIDS, Tuberculosis and Malaria, UNICEF and the Malaria Consortium, this year’s campaign is being conducted by the National Malaria Control Programme and aims to reach nearly half a million children.

“This year, we have set ourselves a number of objectives. We want to strengthen skills at all levels, including team supervisors and distribution agents at the health facilities and in communities, and sensitise at least 95% of the population in target areas in order to ensure their adherence to the different treatment cycles, as well as on the prevention measures of COVID-19.

“We also aim to administer the AQSP to 100% of the eligible target children with the first observed dose and getting at least 95% of the parents/caregivers of the children aged 3 to 59 months to administer the second and third doses according to the guidelines,” says Dr Tinah Atcha-Oubou, National Coordinator.

The implementation of the strategy takes a two-pronged, parallel approach, namely door-to-door and fixed, and is done in four, three-to-four-day cycles during the months of June, July, August and September.

Community distribution agent Douti Lamboni, who is deployed in the locality of Nassablé (Dapaong), explains: “For the success of the campaign, we visit each household in our coverage area to inform parents, enumerate children aged 0 to 59 months, supervise the administration to eligible children, and complete the data collection tools.”

The fixed strategy is carried out by health care workers permanently stationed at the health facilities in the cities, villages, farms and hamlets of the regions concerned.

In order to avoid the risk of COVID-19 transmission and infection of the health workers and beneficiaries, prevention measures are strictly applied in the field such as the wearing of masks and regular hand washing and sanitisation.

“I was delighted to see that, in addition to the anti-malaria treatment that my two-year-old daughter Médissa has just received free of charge, the health workers also offered my family an important protection kit against COVID-19,” says Pati Bonfoh. 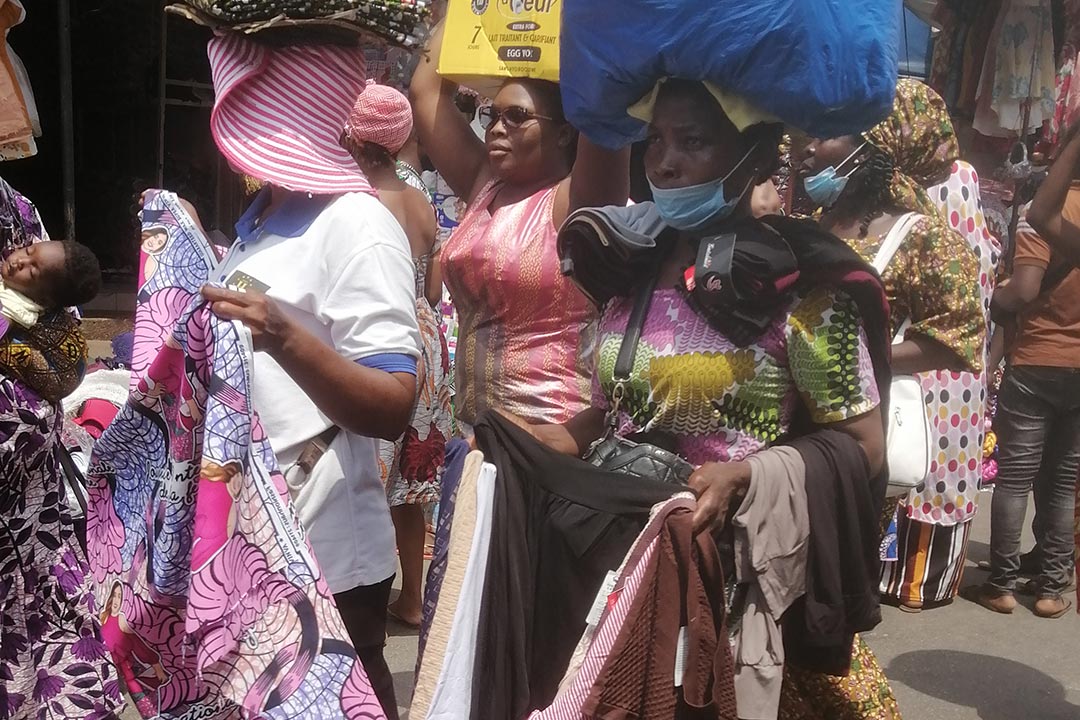 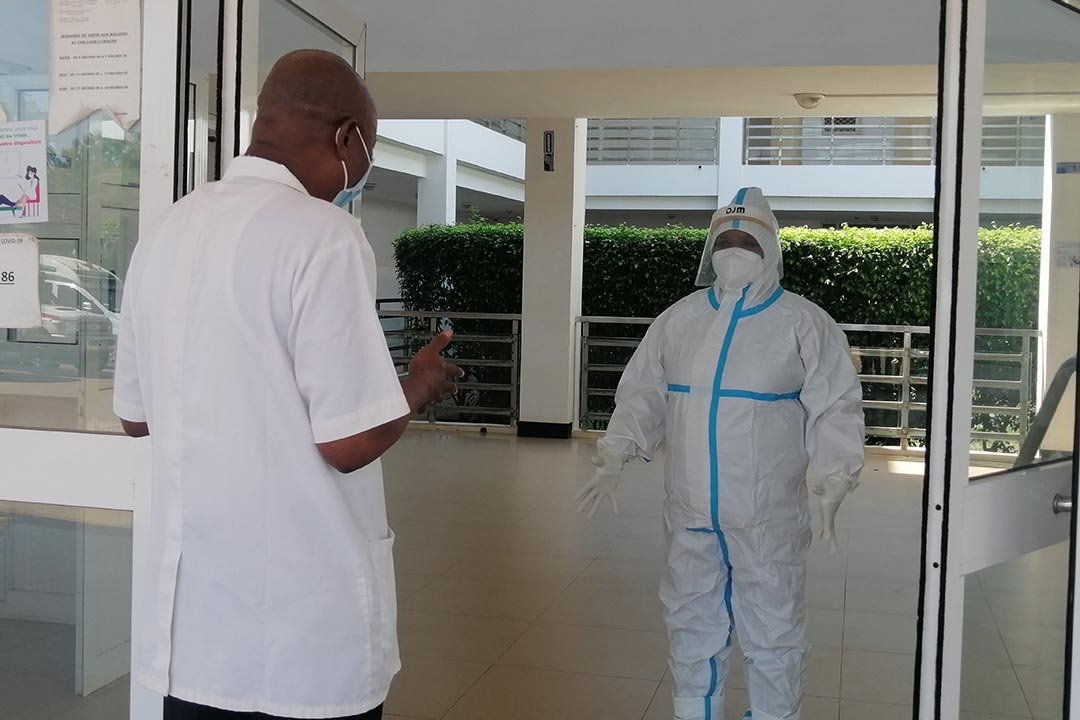 Togolese healthcare workers take on the odds to fight COVID-19 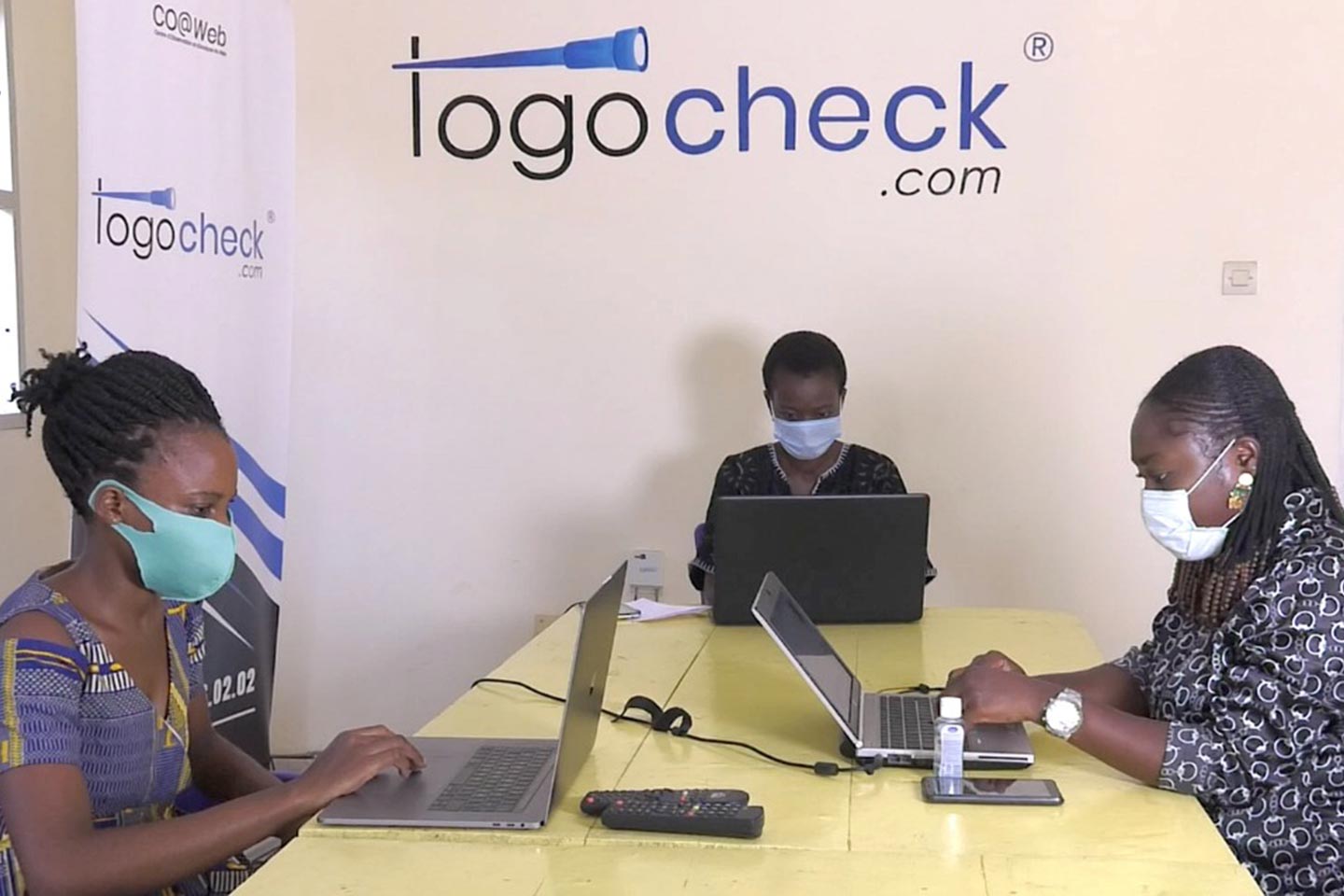