The onset of the COVID-19 pandemic hit routine immunisation hard in Zimbabwe, but thanks to the hard work of local health workers children are now getting the protection they need. 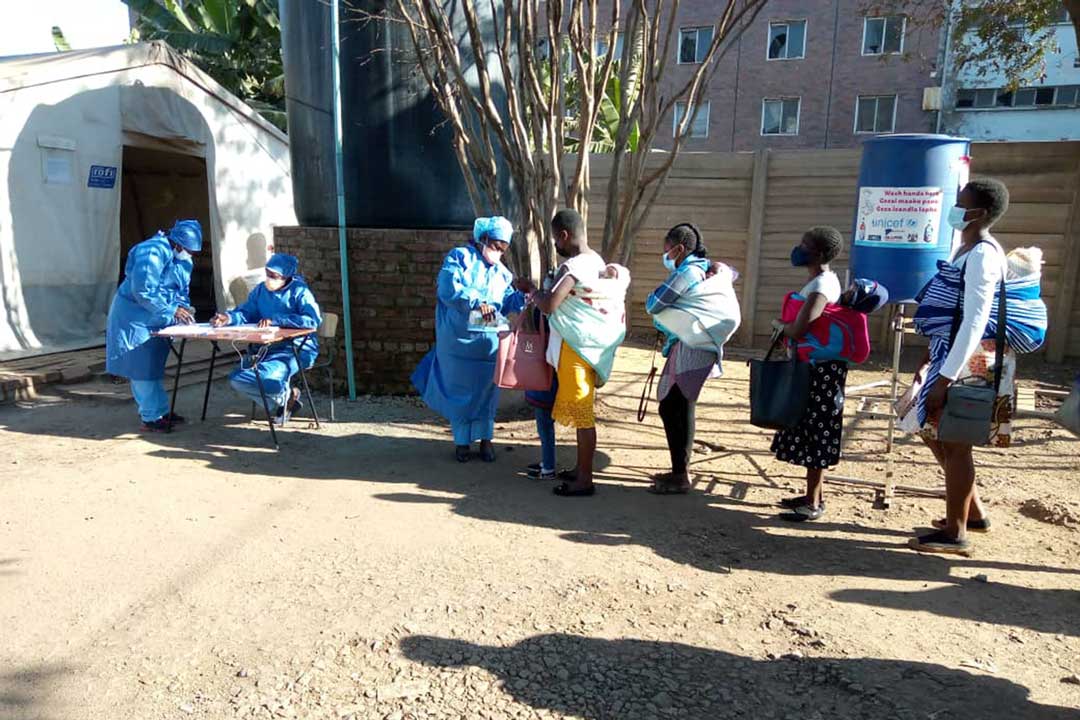 According to the latest official WHO/UNICEF statistics, the knock-on impacts of the COVID-19 pandemic meant 23 million children missed out on basic vaccines in 2020. Zimbabwe was no exception, with fears of infection and confusion about whether clinics were even open discouraging many families from bringing their children in for routine jabs.

Most satellite clinics in Harare have shown an improvement in the number of children receiving routine immunisations.

“Reports that were coming out on the severity of COVID-19 were terrifying and I did not want to risk my life and that of the baby by coming for immunisation. I wanted to observe first - though I knew the importance of immunisation for my child,” says Monica Chiweshe, whose child recently turned 18 months.

Twenty-nine-year-old Thelma Tachiveyi says that she thought the clinics were closed.

“Most clinics had closed doors during the early stages of the pandemic. I thought all of the clinics had been shut down due to the pandemic. However, after enquiring, I was told that there were selected clinics that were open for immunisation. Still, there were challenges to access the nearest clinic due to lockdown restrictions. The relaxation of the restrictions brought a huge relief as we were able to take our children for immunisation.”

Most satellite clinics in Harare scaled down their operations during the peak of the pandemic last year, with routine immunisation confined to clinics that were located at central points of various suburbs.

Judith Chibanda, Sister in Charge at Mbare Polyclinic in Harare confirmed the pandemic had impacted routine immunisation. However, she says her team acted swiftly to avert disaster.

“The main challenge was that most mothers were not bringing their children for immunisation. We had a higher number of dropouts which can be attributed to ignorance and fears around the COVID-19 pandemic. However, as a clinic we extended our health education as much as we could in all departments, for example, we were able to get mothers from maternity right down to the polyclinic.”

She adds, “We did - and do - a lot to let mothers know that we are still open despite the COVID-19 pandemic. I am glad that these education campaigns are bearing fruits with a large turnout of mothers bringing their children for immunisation. Now, on average, we attend to between sixty and ninety children a day. Mbare Polyclinic is centrally located and, as a result, we serve people from various places of the country, which contributes to our numbers.”

And, with deliveries of COVID-19 vaccines through COVAX set to ramp up significantly in the coming months, Harare's residents have reason to be hopeful that clinic access for routine and preventive healthcare will soon begin to stabilise. 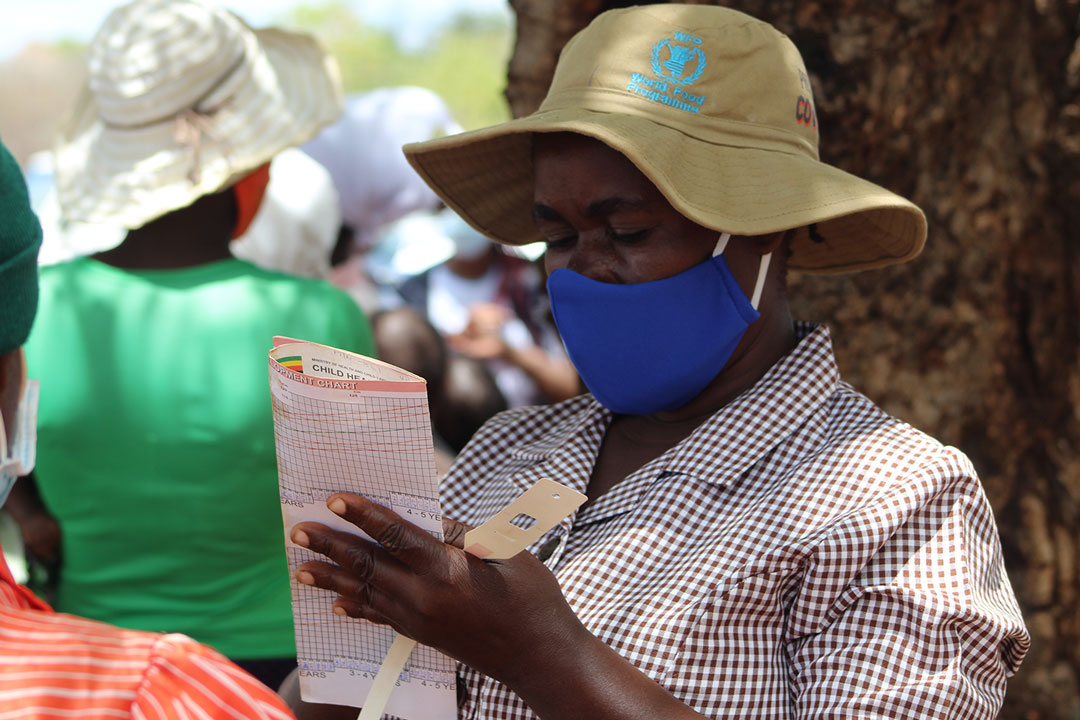 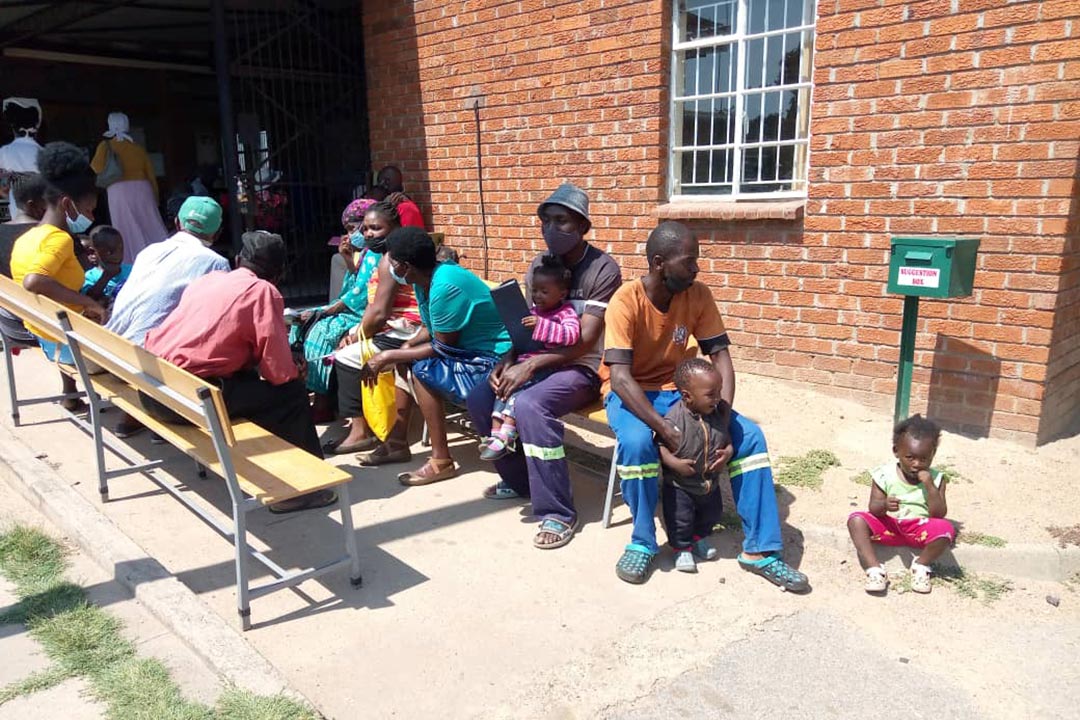 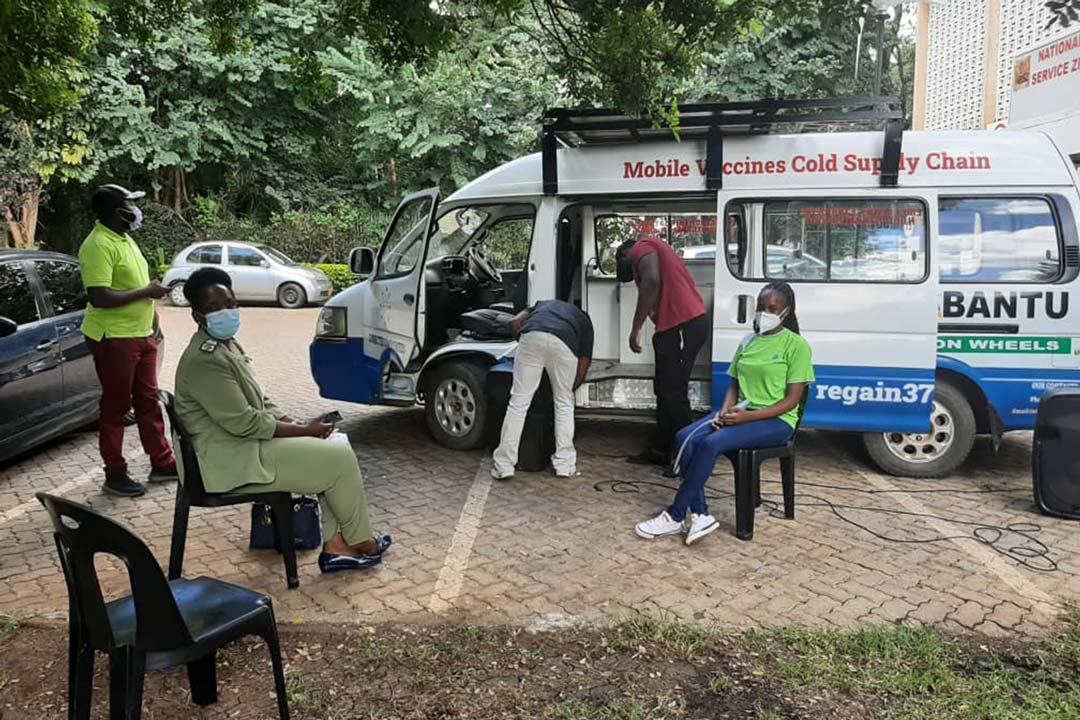