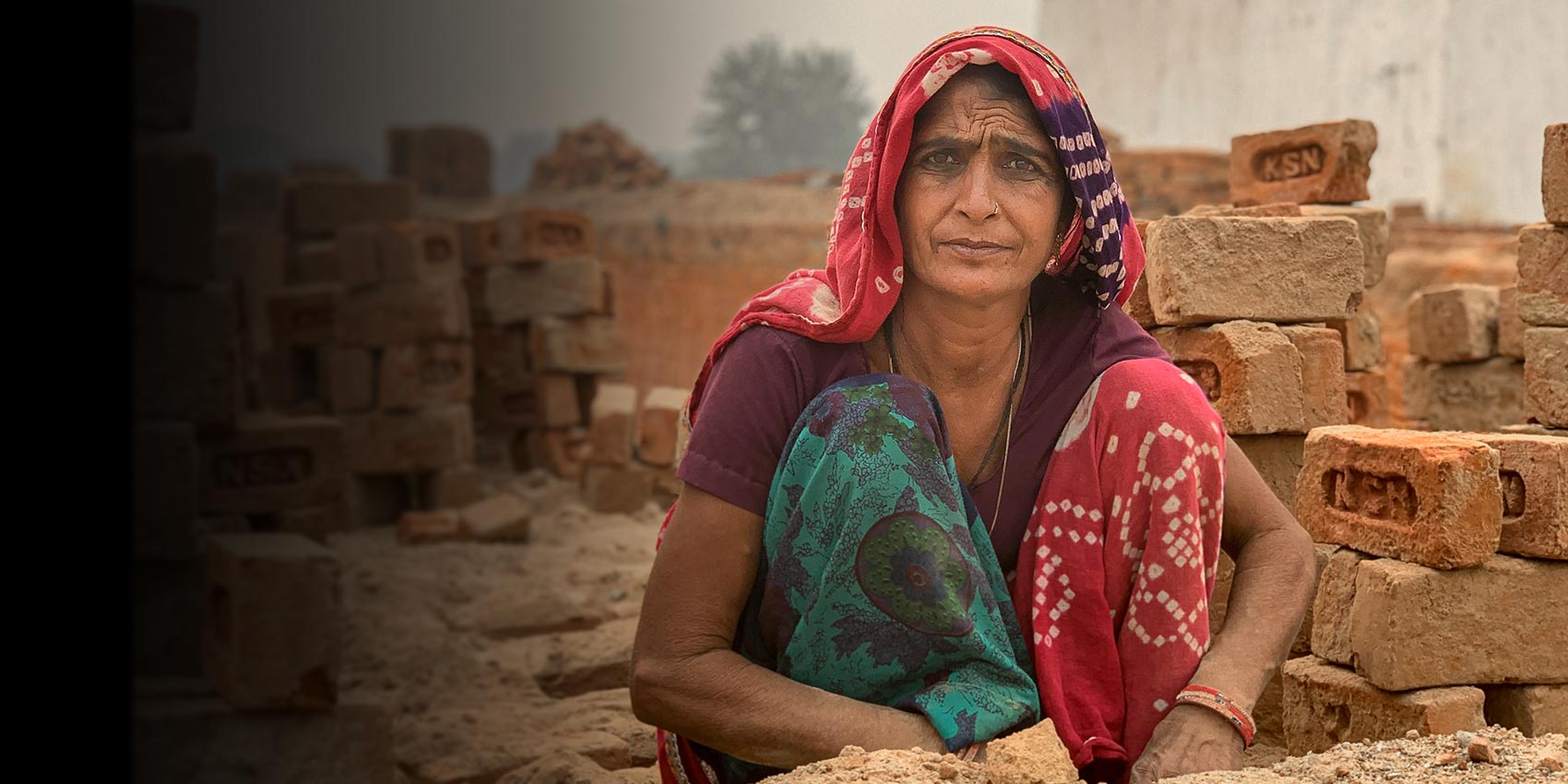 Informal workers at risk from both COVID-19 and lockdown measures

With COVID-19 spreading in low- and middle-income countries, governments have been imposing strict lockdowns that could pose an even greater threat than the virus itself.

Informal workers at risk from both COVID-19 and lockdown measures

With COVID-19 spreading in low- and middle-income countries, governments have been imposing strict lockdowns that could pose an even greater threat than the virus itself.

With cases of COVID-19 on the rise in low- and middle-income countries (LMICs), governments have been imposing strict lockdowns to slow its spread, with many urban areas under patrolled curfews.

While strict lockdown measures have the potential to keep deaths down to 0.9 million in these countries, according to some projections, compared with 12.9 million with no measures, the socio-economic impacts and disruption to basic services such as immunisation make this especially difficult for impoverished communities to sustain for long.

The consequences could be even deadlier than the virus itself.

With billions of people globally earning their living through informal work, the vast majority in emerging and developing countries where people have few alternatives, ongoing restrictions and physical distancing represent a threat to their livelihoods.

As India entered a rapidly enforced 21-day lockdown on 4 April, millions of people working in different parts of the country had no time to return home before transport shut down. Itinerant tradespeople suddenly no longer had any work prospects, taxi drivers had no fares and railway porters had no trains to tend to.

In Kenya, Nigeria and Zimbabwe, some informal workers and small-scale traders have attempted to circumvent the full lockdowns in a desperate attempt to keep their businesses running. Informal businesses such as street food vendors, barbers, taxi drivers and tradespeople account for between 25% and 65% of sub-Saharan African countries’ GDP, and generally have no savings or alternative income. Many do not even have a bank account.

While richer countries including Canada, Switzerland and the UK have provided some compensation to qualifying self-employed workers, it’s unfeasible in many LMICs due to already constrained economies. As a consequence, many informal workers face a choice between possible homelessness and starvation, or risking prison or heavy fines to continue working, if the lockdowns stay in place for a long time.

Where are additional funds most effective in low- and middle-income countries?

UN Secretary-General António Guterres announced a COVID-19 plan that aims to counter the socio-economic impact. “We must respond decisively, innovatively and together to suppress the spread of the virus and address the socio-economic devastation that COVID-19 is causing in all regions,” he announced during a press conference on 31 March.

The plan outlines several key aspects at global, regional and national levels, required to mitigate the impacts of the pandemic, particularly in LMICs:

There are also increasing calls for the accelerated realisation of universal basic income that would encourage people to stay at home. Governments face difficult choices everywhere, including whether additional funds should be spent on bolstering intensive care equipment, or as a means to encourage informal workers to stay home.

By removing the need for these compromised workers to risk leaving home to work, this can potentially reduce the number of severe cases and therefore the need for more ventilators or other intensive care equipment. 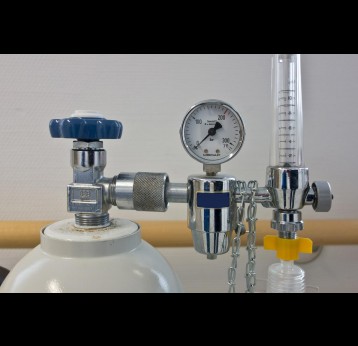 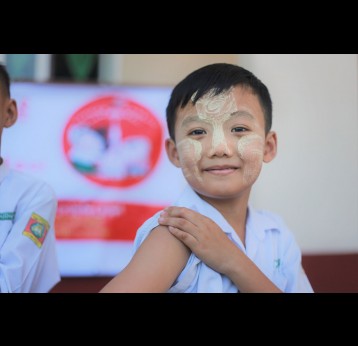 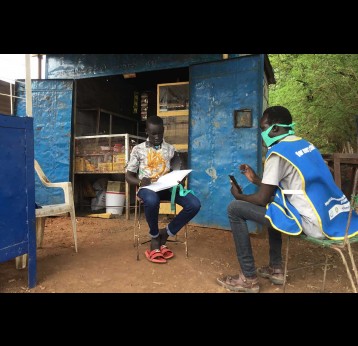 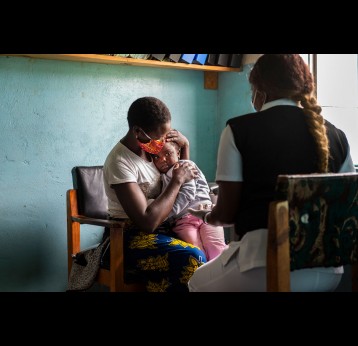 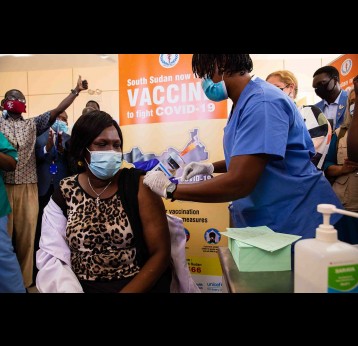