As the world’s first ever malaria vaccine is approved, we cannot let it be the last

Rather than marking the end of a very long journey we need to view the vaccine's arrival as the beginning of an important new one. 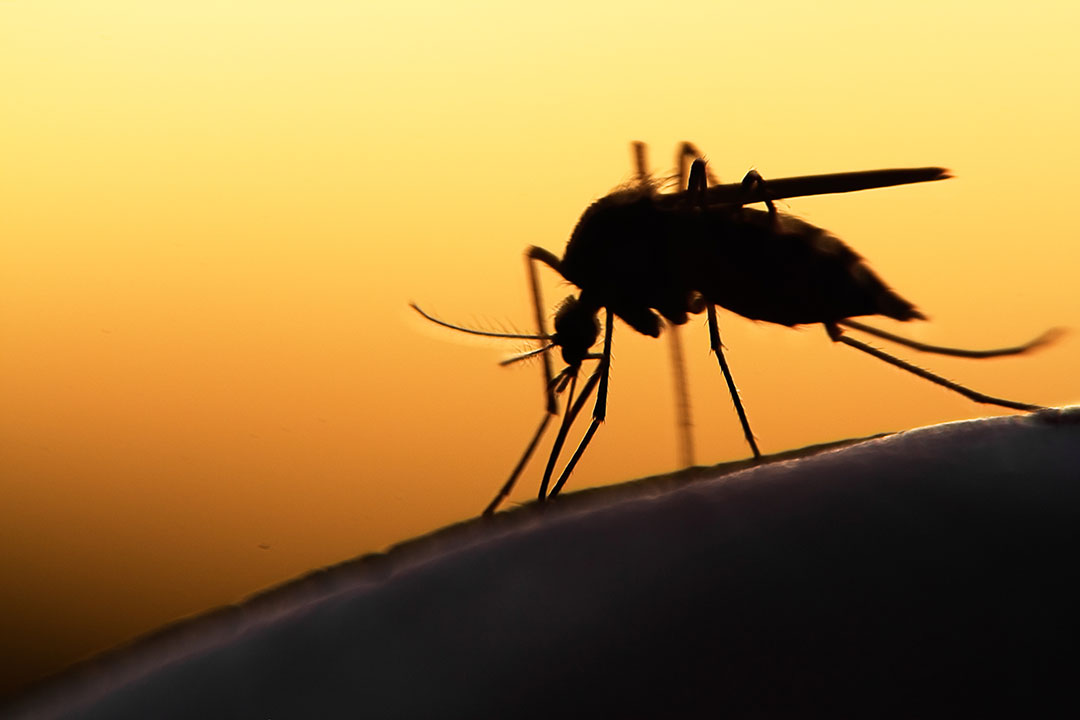 It now seems highly likely that for the first time in decades malaria cases are significantly on the rise. While this may prove to be just a temporary blip caused by Covid disrupting malaria programmes, in the long-term it could be a taste of things to come.

Even by conservative estimates, climate change threatens to make malaria an increasingly common disease for a growing number of people, including those in the UK.

Rising global temperatures and changing weather patterns are expanding the range of this ancient disease, such that by the end of this century it could reach northern parts of Europe and America, putting as many as 8.4 billion people at risk, double the number in 2000.

Given that efforts to eliminate malaria, after two decades of incredible progress, began stalling six years ago, GSK’s malaria vaccine, RTS,S, could be a game changer and the additional tool we need to avoid this scenario. Nearly 35 years in development, and more than a century since the search for a malaria vaccine began, it is the first significant new addition to the malaria prevention toolbox in years.

But rather than marking the end of a very long journey we need to view the arrival of this vaccine as the beginning of an important new one, because alongside existing interventions it will take not one but a range of vaccines to ultimately eliminate malaria. So while RTS,S is the first ever malaria vaccine to be approved, we cannot let it be the last.

One reason we need more vaccines is that RTS,S is not as efficacious as we’d like. In phase 3 trials it was found to reduce clinical malaria cases by 39 per cent, and severe malaria by 30 per cent, and that was only after four doses and on top of other measures like insecticide treated bed nets. If a Covid-19 vaccine produced similar results it would not get World Health Organization (WHO) approval for emergency use.

However, given the prevalence of malaria, with over 238 million cases and more than 400,000 deaths a year, even with such modest efficacy the potential impact is huge. In fact, for every 200 children vaccinated one life could be saved. Therefore, if included with routine childhood immunisation programmes it would be the third most impactful vaccine in terms of lives saved.

With 260,000 African children under the age of five dying from malaria annually, and six Gavi-supported countries accounting for 50 per cent of global mortality, this is why Gavi took the historic decision yesterday to fund this vaccine; it means in sub-Saharan Africa we will have another tool in their armoury to fight this deadly disease.

The other weapons we have against malaria are not perfect either. While antimalarial drugs and insecticide-treated bed nets save lives, they are also only partially effective. Not everyone has access to a bed net, for example, and it’s not always practical to sleep under one. Moreover, eventually these nets need to be retreated and the mosquitoes that spread malaria can build up resistance to the insecticides and drugs used.

Using a vaccine in conjunction with existing measures, however, provides another string to the malaria prevention bow and an additional layer of protection. Based on the findings of pilots involving 800,000 children in Ghana, Kenya and Malawi supported by a collaboration between three global health agencies – Gavi, the Global Fund and Unitaid – RTS,S makes it possible to protect more children when included as part of standard routine immunisation.

That’s because childhood vaccination programmes already have huge reach. Indeed the pilots found that through vaccination two-thirds of children that don’t normally sleep under a bed net could be reached, and crucially for those that did use bed nets, this didn’t discourage people from continuing to use them.

What this means is that when used with existing counter-measures, and complementary to the significant investment in the past decades from organisations like the Global Fund, vaccination makes it possible to extend our reach so that 90 per cent of children get some form of protection against malaria. However, with vaccines that are more effective and those that protect against other forms of malaria, we could go so much further. And in the face of the growing threat posed by climate change, it will become increasingly important to do so.

Arguably one of the reasons it has taken so long to get this far is a lack of investment. It’s no coincidence that the countries that are still most affected tend to be poor countries, predominantly in Africa, countries where the majority of people that need to sleep under a net are often too poor to sleep on a bed. From a vaccine development perspective this creates huge uncertainties in terms of market potential. The fact that GSK has embraced the risks and invested US$ 700 million into this vaccine, and donated 10 million doses towards this four-year pilot programme should be commended.

But we now need other malaria vaccines. Fortunately, we shouldn’t have to wait another 35 years for the next, with another promising malaria vaccine at an advanced stage of development, and others in pre-clinical development. Also, successes in Covid-19 vaccine development have given us keys to unlock new technologies that could potentially lead to even better vaccines, with BioNTech now working on mRNA-based malaria vaccines.

This article was originally published by The Telegraph on 3 December 2021. 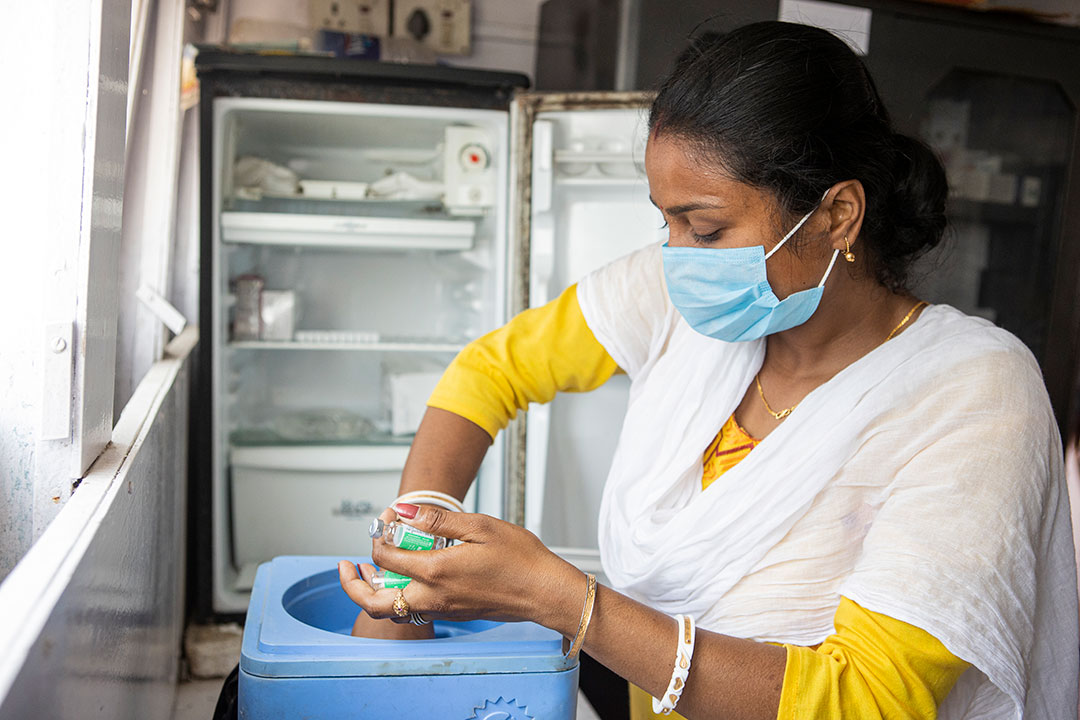 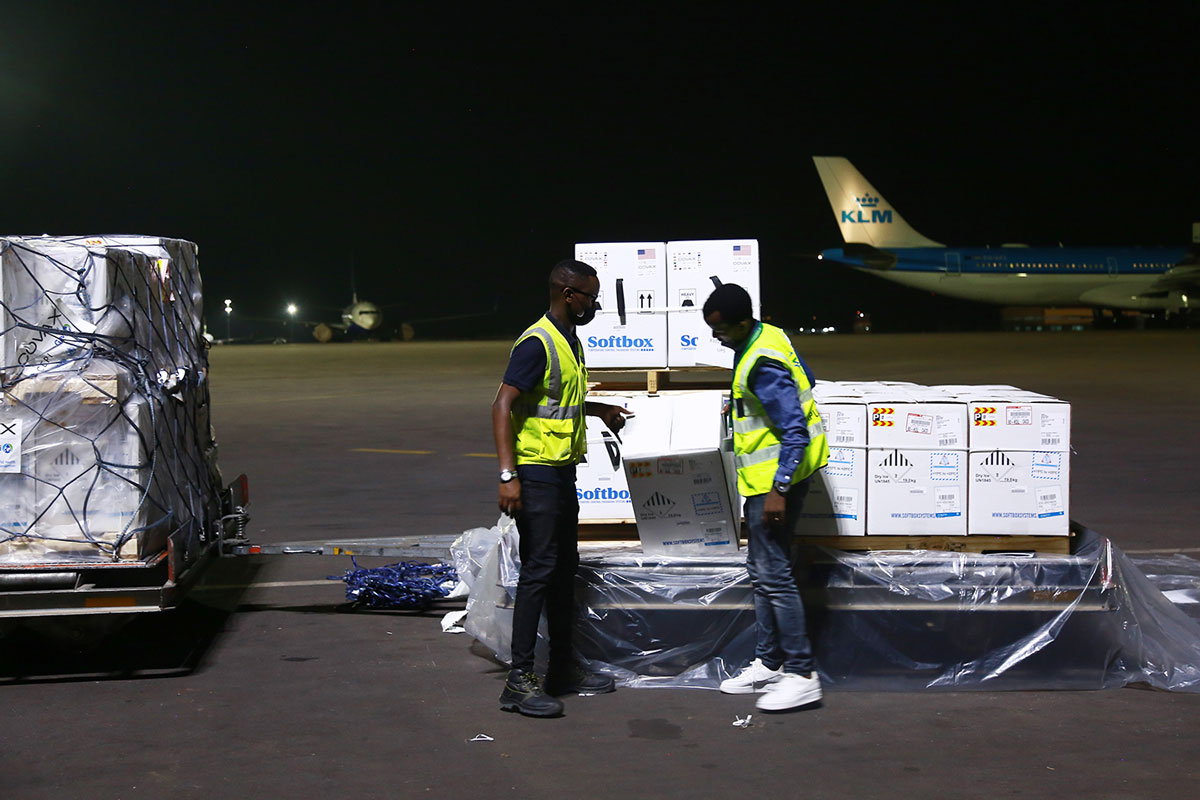 How innovative financing will help prepare for future pandemics 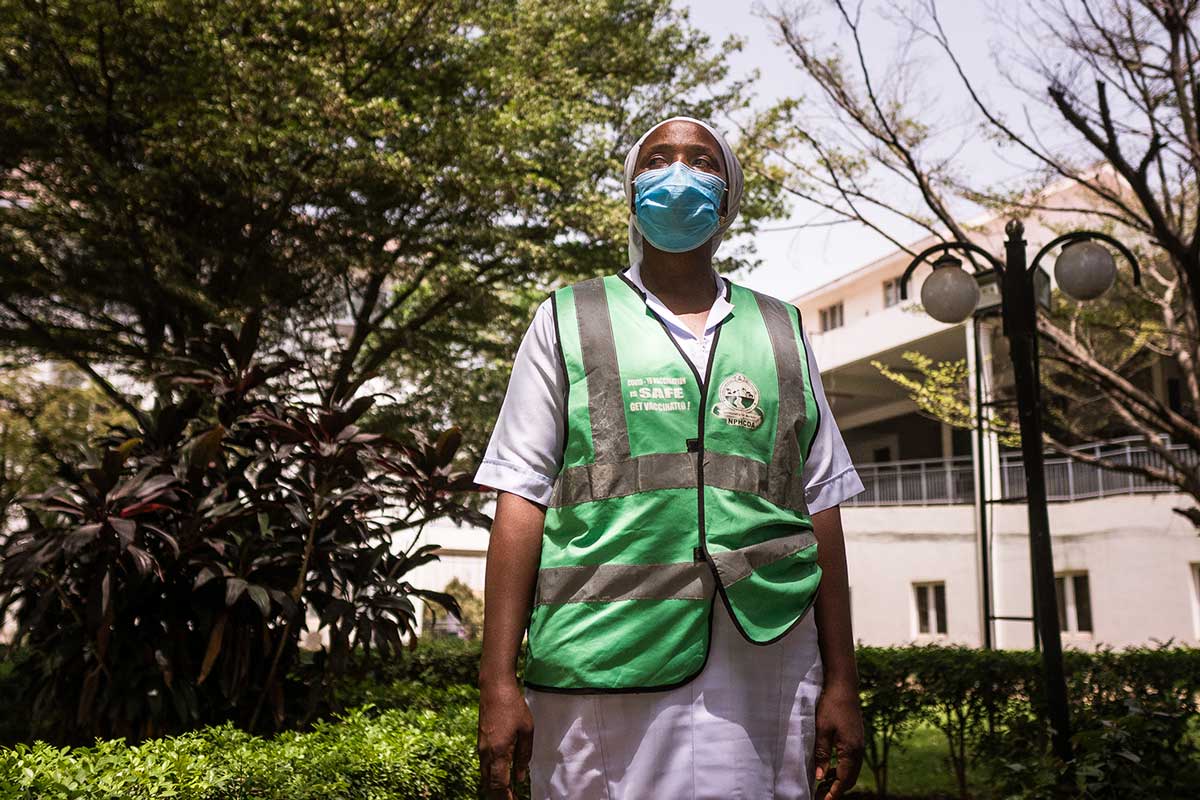 Ending the COVID-19 pandemic means helping countries to catch-up with vaccination, not giving up