With the pandemic under relative control, India is getting back on track with its nationwide routine immunisation programme through Mission Indradhanush 4.0. 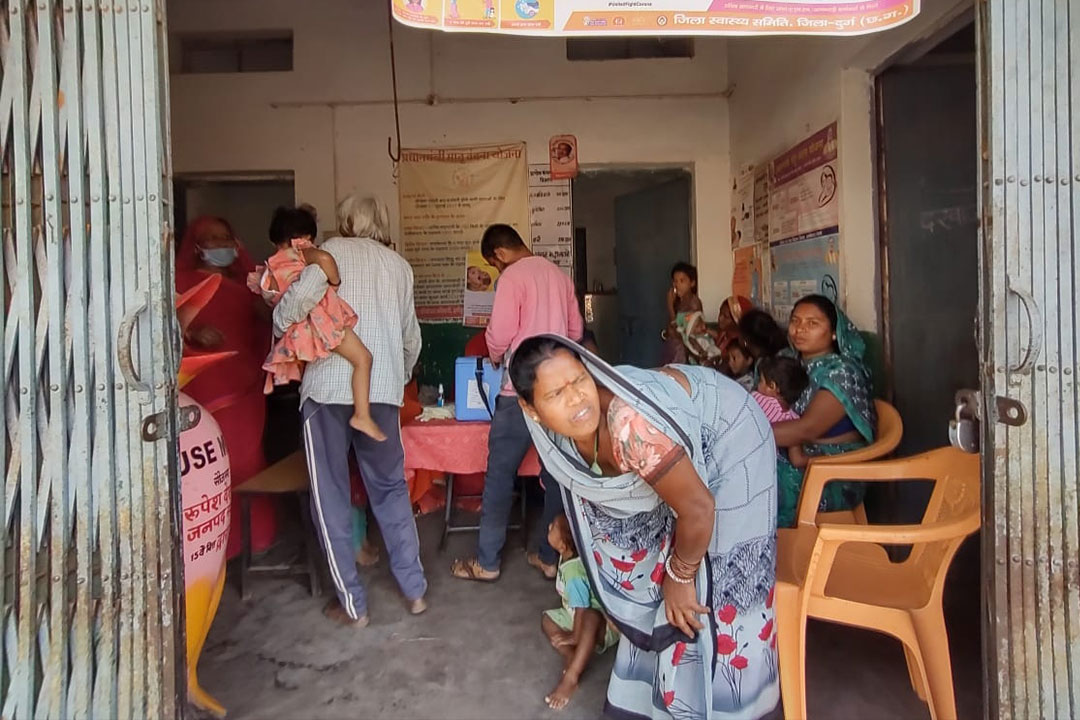 From waiting 30-plus years for a polio vaccine to developing multiple vaccines for COVID-19, India has come a long way on its immunisation journey, while showing the potential of its health system. However, with focus switching to vaccinating people against COVID-19 over the past 18 months, routine immunisation took a back seat.

"The possibility of unvaccinated or partially vaccinated children living in villages where health facilities are not as robust as cities could lead to disease outbreaks. We want to prevent such instances, especially after we have moved out of such a big health crisis."

According to UNICEF India, India topped the countries where routine immunisation has declined as a result of the COVID-19 pandemic, with more than 3.5 million unprotected children. India is now actively working to get back on track by reigniting its flagship routine immunisation programme: Mission Indradhanush, or Mission Rainbow.

The government of India launched Mission Indradhanush in 2014 to improve routine immunisation coverage for pregnant mothers and children under the age of two years. Mission Indradhanush immunises children against seven vaccine-preventable diseases, namely diphtheria, whooping cough, tetanus, poliomyelitis, tuberculosis, measles, meningitis and Hepatitis B. A 2018 survey reported that immunisation coverage has increased by 18.5% since the Mission began.

However, the lockdowns and diversion of healthcare machinery caused by the pandemic slowed down the pace of routine immunisation.

“The possibility of unvaccinated or partially vaccinated children living in villages where health facilities are not as robust as cities could lead to disease outbreaks. We want to prevent such instances, especially after we have moved out of such a big health crisis,” says Dr Prapannajeet Biswal, who volunteered at the Anganwadi Centre in Nipun Village, Chhattisgarh.

When it comes to the challenges healthcare workers regularly face during routine immunisation, Dr Biswal says, “A large portion of India’s population work is seasonal labour and therefore these families keep on migrating. The transit site vaccination teams are also overwhelmed trying to keep up. As a result children get missed. Furthermore, because of COVID-19, updated surveillance data for 2022 on the high risk/migrant/vaccine hesitancy areas which could be targeted was not available. However, the government has started to target high-risk regions under Intensified Mission Indradhanush 4.0 now.”

"Our goal is not just to get on track but to surpass all our previous records and vaccinate every child possible.”

The Anganwadi Centre has been a hive of activity since the start of the routine immunisation drive.

Sarita Devi says, “I am here to get my son vaccinated. We missed all vaccinations last year as we were afraid to visit health centres at the height of COVID-19 and, before that, because of lockdown.”

Several pregnant women are also present at the centre to get their routine immunisation done.

“The government has set some dates every month when we can get free vaccines for ourselves. ASHA Didi came to my house to inform me that if I get vaccinated, my child will be safe from diseases,” says Neetu, who is pregnant with her second child.

Devi adds, “We get the information via someone’s WhatsApp status or if ASHA Didi (Accredited Social Health Activist) comes to our home.”

The ASHA worker who brought Devi says, “A lot of parents in the village agree that vaccines are important, but they do not have much knowledge of when and where the government is organising free vaccination camps for their child’s needs. I try to get as many children and pregnant mothers to the vaccine centre as I can.”

Dr Biswal notes, “India is targeting approximately 27 million newborns and 29 million pregnant women annually [for routine immunisation] under Mission Indradhanush, which is quite exceptional. However, our goal is not just to get on track but to surpass all our previous records and vaccinate every child possible.”

Pandemic life on the Delhi Metro 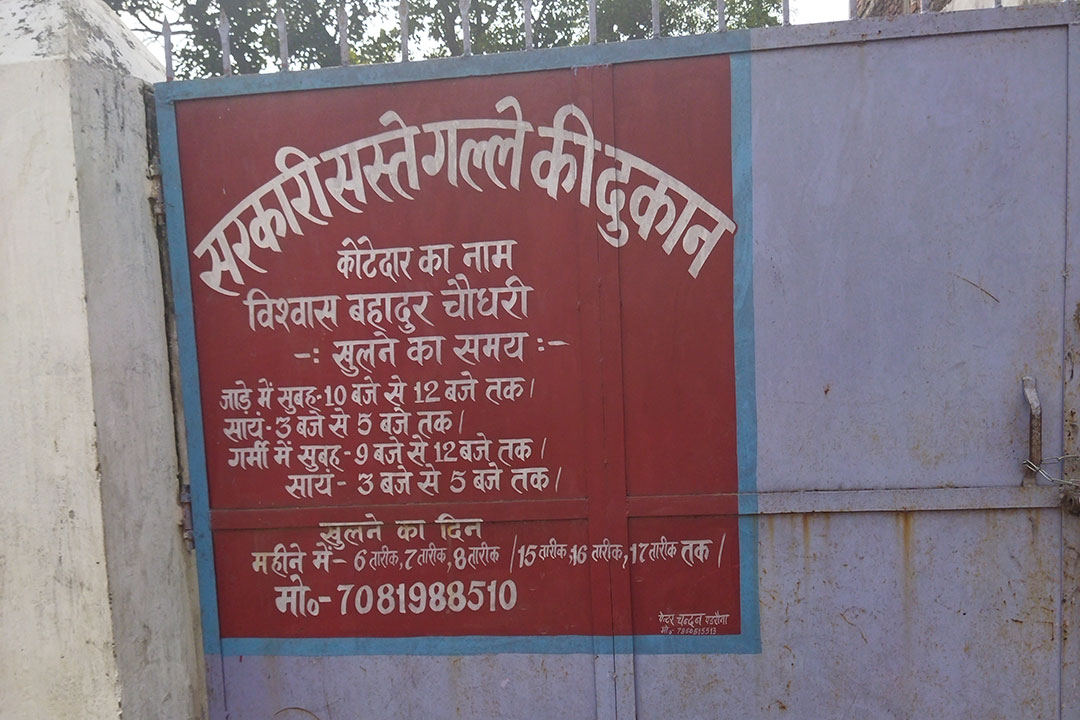 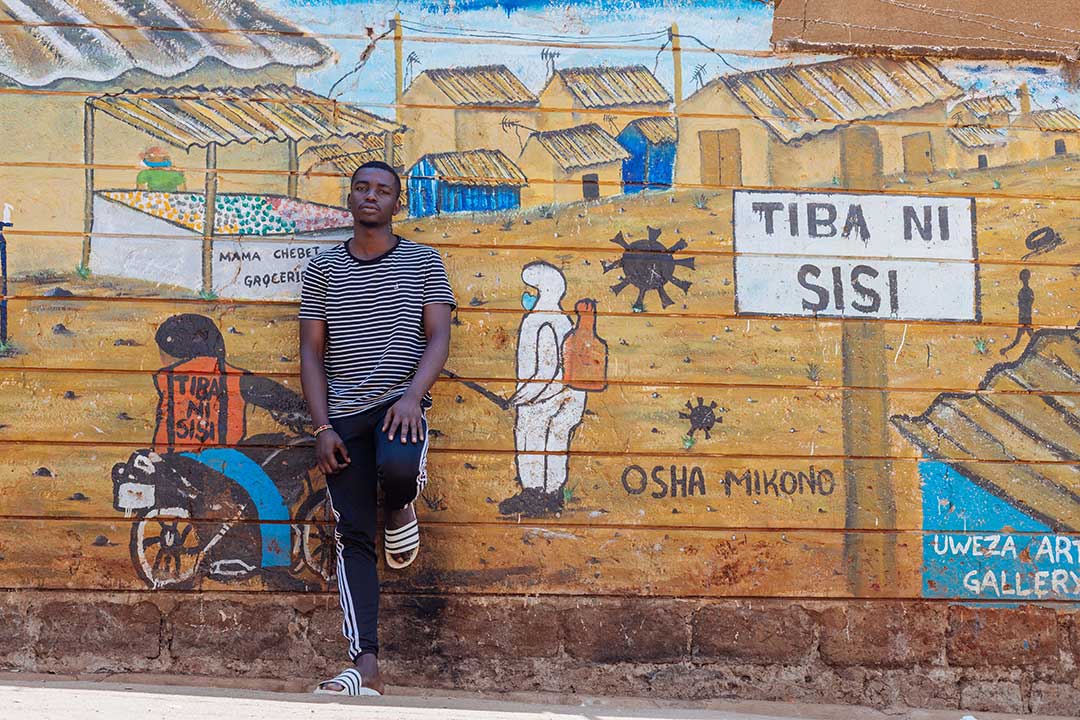