International Women’s Day 2021: “Women come to me and I guide them”

This International Women’s Day Vaccines Work is hosting a series of interviews with inspirational women from across the world. Here Nighat Rani, a vaccinator in Pakistan, shows how her work rests on a bedrock of female empathy and understanding. 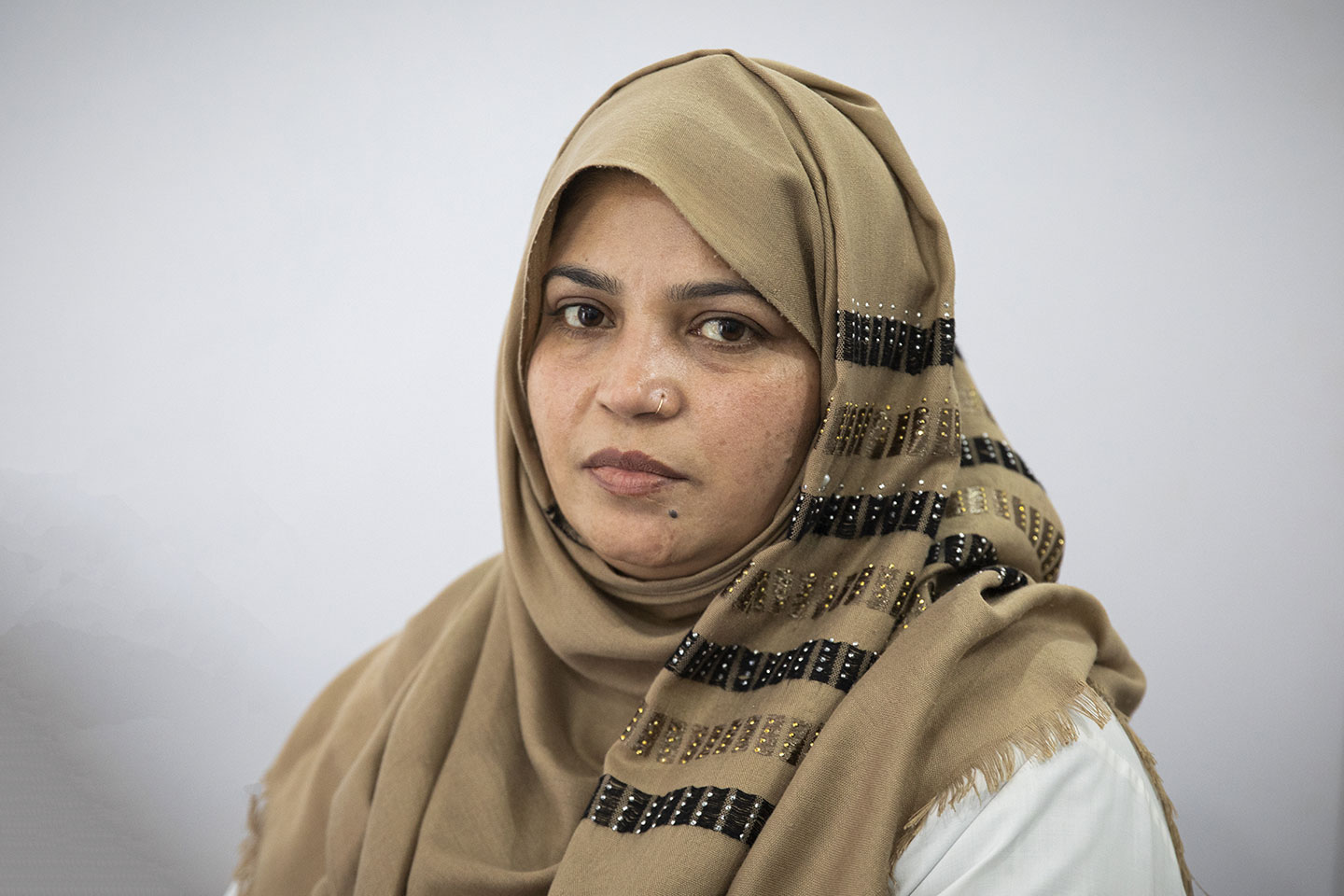 When the COVID-19 lockdown came to Pakistan in March 2020, the slum settlement in Islamabad where Nighat Rani works as a vaccinator seemed to empty out overnight. “Only 25% of people were living here in Mehrabadi, while the rest of the population shifted to other places – they were migrants from South Punjab,” Rani says.

Months passed, the lockdown eased, and the immunisation centre where Rani is based reopened. The migrant residents of Mehrabadi trickled back in, but “they were afraid of receiving immunization services,” says Rani. In the thickened atmosphere of alarm that spread with the new virus, misinformation circulated easily. “Someone spread a rumour in my area in July 2020 that poisonous injections are being administered to adults and children here during door to door visits,” Rani recalls.

Rani, a mother of five, had been on the job for just under a year at that point, but her work as a community vaccinator called on resources she had spent a lifetime accruing: empathy, patience, an intimate understanding of the complicated lives of the women around her. “Here, most of the population is poor,” she says of Mehrabadi, where tarpaulin-and-scrap yurts sit on dirt lanes among dilapidated and overcrowded brick-built structures.

“Due to poverty and large numbers of children, women here face more problems as compared to other women,” Rani says. “Mostly, women here work as domestic help in houses. They earn for the family. Most men do not work. They stay at home and their women work.” Many of the women Rani meets are unaware of “the importance of birth-spacing,” she says – they are married young, pregnant often.

It matters, Rani has found, that she is a woman herself. “In addition to immunization services, a majority of women of this area visit me for their health issues. They do not like to visit men vaccinators for the purpose. So they visit me, mostly. They consult me on family planning and immunisation of children.” These moments of contact – often initiated when Rani is visiting an outreach post, an ad hoc booth which might be set up in a pharmacy or NGO office, for instance - are the start of a relationship, and an opportunity to spread the word about routine immunization. “When women visit me, I advise them to get TT (tetanus toxoid) vaccination during pregnancy. Then, when I give them their TT shot, I ask them to take care of the card as their new-born will be immunized according to this card. When the child is born, they bring the same card with them.”

In Pakistan, despite decades of improving vaccination coverage, many children still miss out on routine, life-saving immunisations. Official country data for 2018 estimated that 72% of Pakistani children received three doses of a diphtheria-tetanus-pertussis-containing vaccine (or DTP3), the conventional yardstick for basic immunisation coverage. In 2020, the pandemic’s forced interruption of Pakistan’s Expanded Programme for Immunisation threatened to dent that coverage rate – before an extraordinary effort to reach those missed children succeeded in righting the ship. Informal, poor urban settlements like Mehrabadi can be among the most difficult spaces for the national vaccination programme to serve, making the personal connections forged by vaccinators like Rani doubly important.

“When I started work, some parents had a view that immunization aimed at making their children infertile,” Rani recalls. “I show them the mark of my first injection in my right arm,” she says. Her own children – two pairs of school-age twins followed, a decade later, by a youngest son, a “child of chance”– furnish evidence against the infertility myth. “Thus, parents get convinced,” she says.

Not that it’s ever quite that simple to keep a community on-target – parents are anxious, overextended, forgetful, often unable to read well enough to track the immunisation schedule on their own. “We call them on the telephone, if they don’t visit us, we send text messages. We also make announcements in mosques.” Some women, she says, struggle more than others to understand the importance of routine jabs. “We repeat our messages for them. We don’t see any problem in it. We only want women and children to benefit from immunisation.”

It took patience to weather the impact of the COVID-19 lockdown, too. “Immunisation coverage before COVID-19 was good. We used to receive 25-35 children – or at times even 50 children – in each of the big centres for immunisation.” New rumours of poisonous injections no doubt took a toll on those numbers, but so did preoccupation with the tough new economic and social realities that dawned with lockdown. Jobs were lost, earnings vanished, and behind closed doors, lives and relationships suffered.

Rani caught glimpses of personal tragedies: “We witnessed cases of domestic violence due to COVID-19. Their husbands beat them – they asked them to have more children. They don’t have a sense that they also have to bring up those children. Some women came to me in a very bad condition. Their heads were injured and they had stitches.”

If the burden of her patients’ pain has been hard to carry at times, Rani says she is “blessed” to find support at home. Her husband is “cooperative” she says, driving her to the Directorate of Health Services on his motorbike to pick up a stock of vaccines in her cooler bag, often preparing lunch for her while she’s at work. Her eldest children, twin girls, are at religious school, learning to commit the Quran to memory – an opportunity she dreamt of as a child. Her twin boys, she hopes, will follow them. And the little one is “a source of fun and enjoyment for all of us. When I return from work, one glance at him makes me forget worries and stress.” 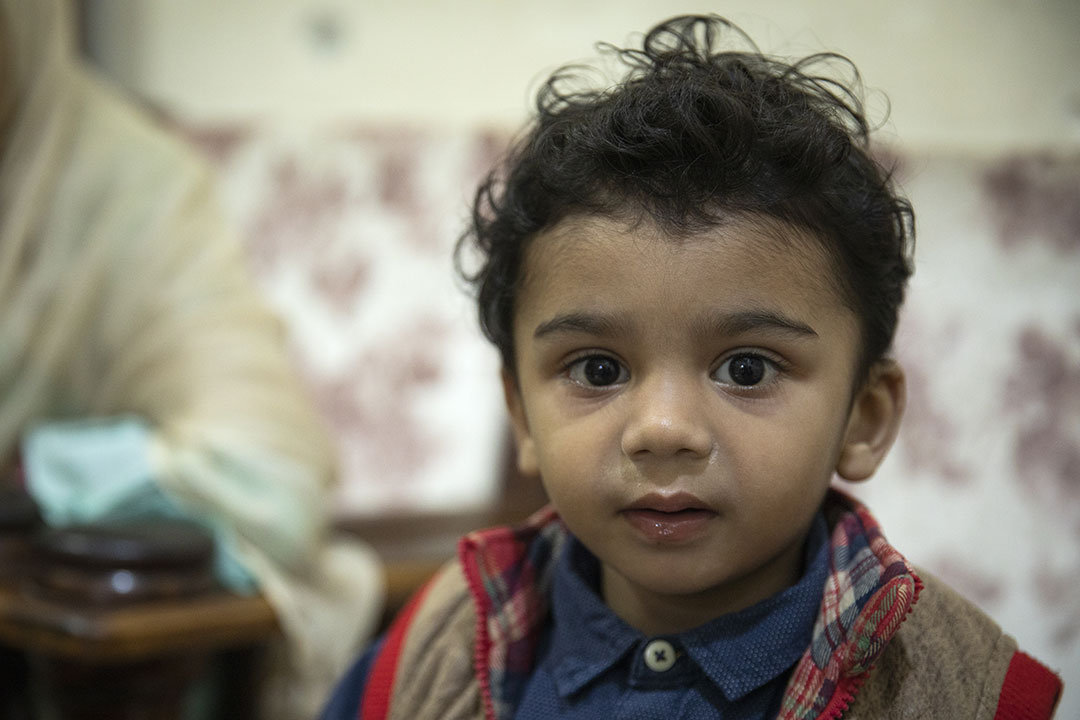 Outside the tidy, comfortable world of Rani’s home, too, things have started to brighten. As Pakistani economic life has begun to normalise post-lockdown, she has seen fewer battered women. And despite the circulating vaccine misinformation, Rani found that the community “had trust in me, and in the immunization services rendered by me.” This will help, she knows, when the time comes to roll-out COVID-19 vaccines in Mehrabadi. 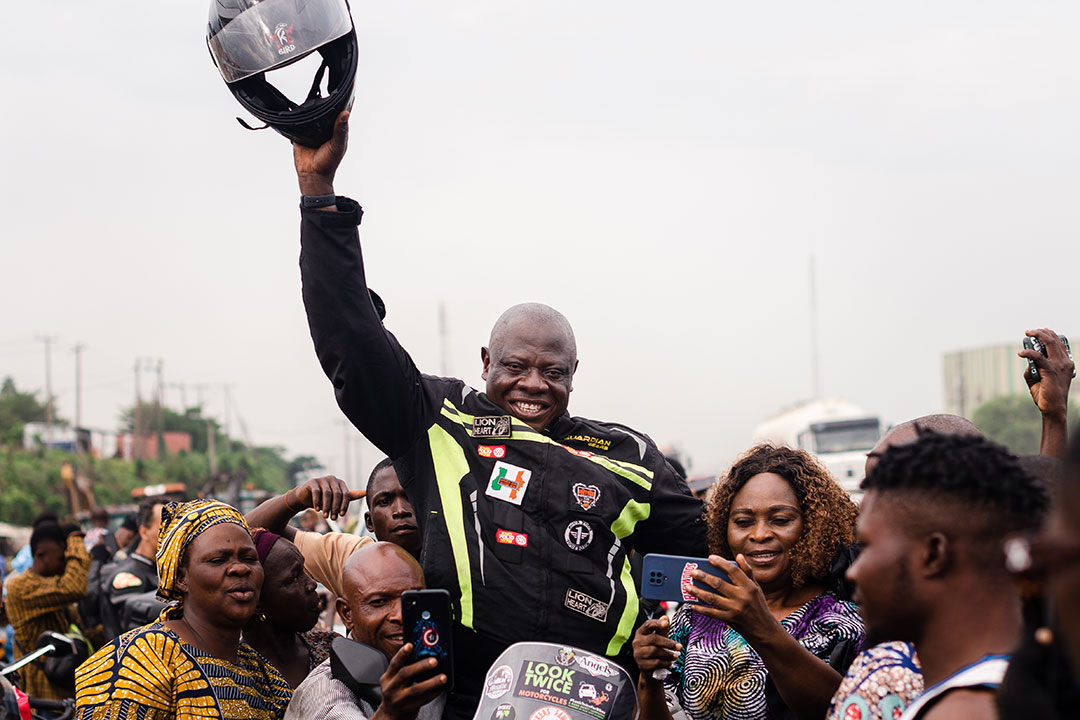 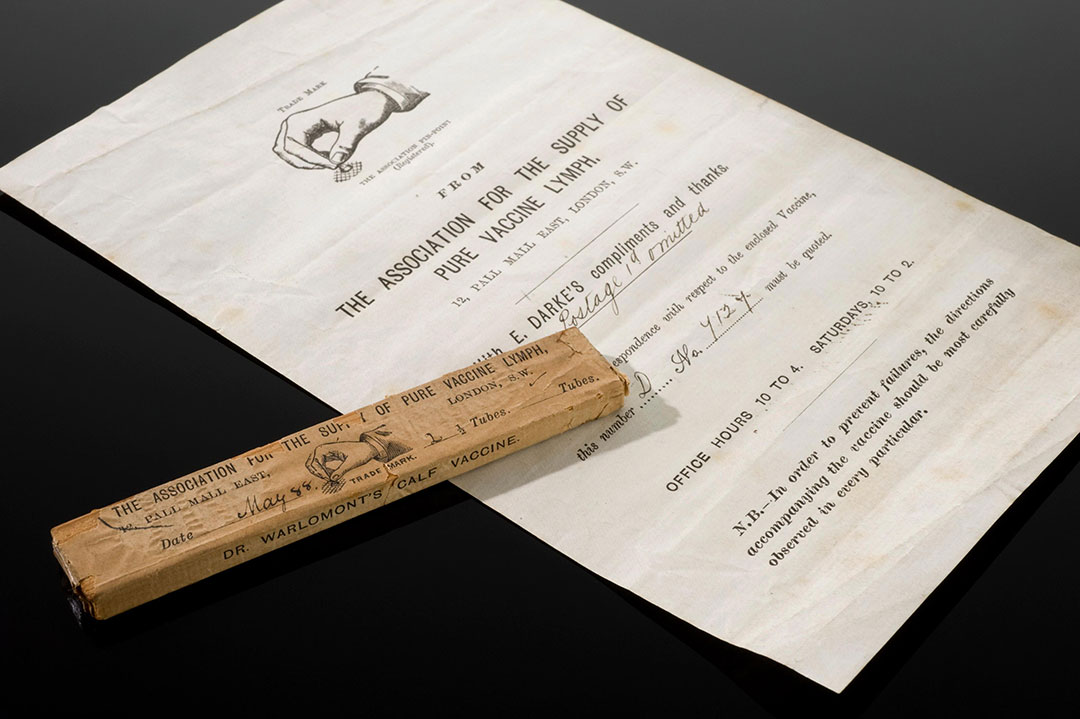