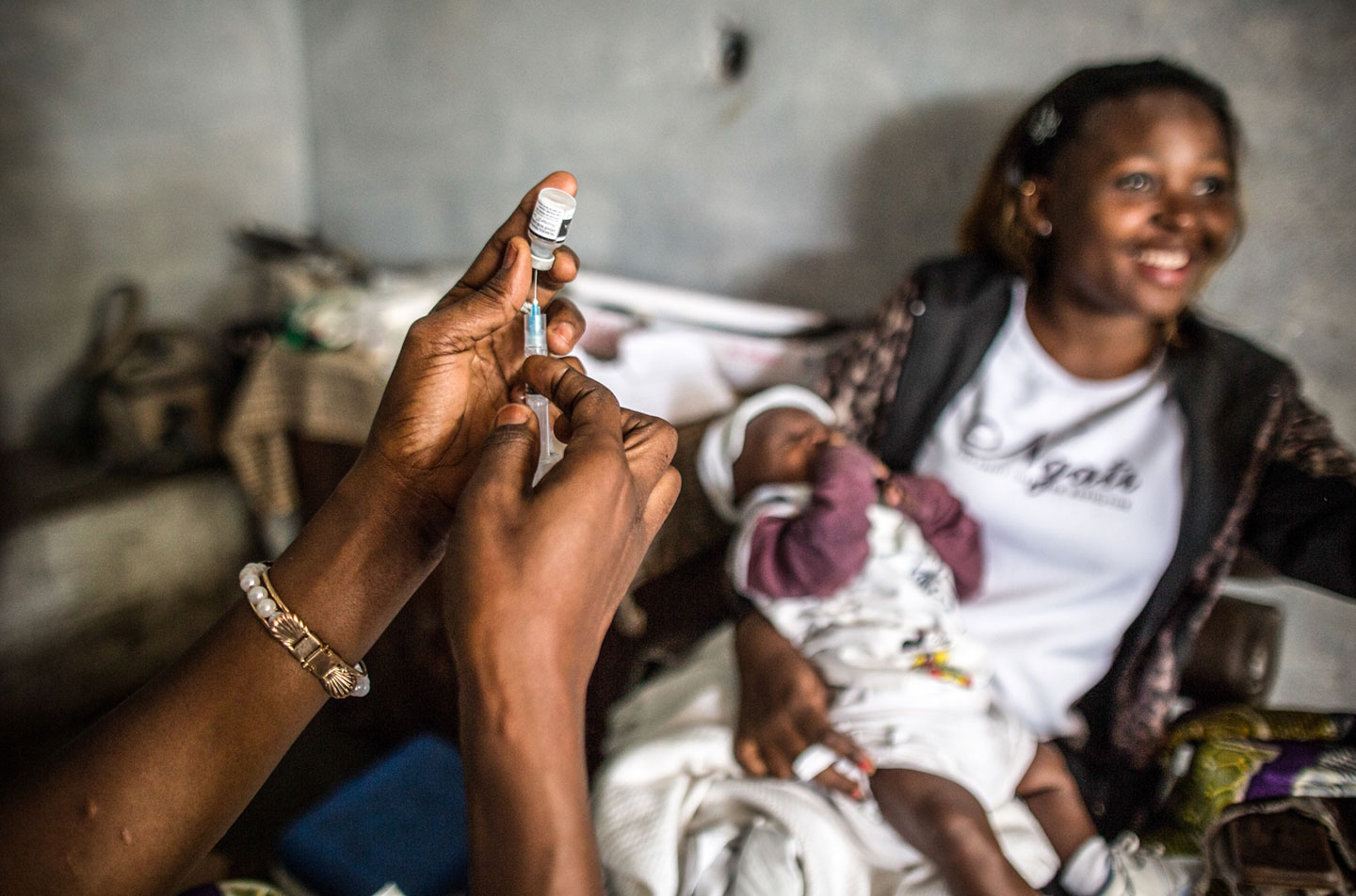 In agreement with Gavi, Pfizer reduces price of pneumococcal vaccine to US$ 2.90 per dose for Gavi-eligible countries.

Geneva, 14 March 2019 – Pfizer has reduced the price of its pneumococcal vaccine (PCV) for 73 developing countries by five cents to US$ 2.90 per dose.

The price drop, a result of negotiations between Pfizer and Gavi, the Vaccine Alliance, is Pfizer’s third for its PCV vaccine since January 2017 and is expected to lead to savings to Gavi and developing country governments of US$ 4.1 million this year alone.

The reduction is the result of strong ongoing implementation of pneumococcal vaccine national programs and builds on efficiencies achieved through the introduction of the PCV four-dose vial (4-D MDV) as well as stable country volumes over the past three years. In 2017 the price of Pfizer’s PCV single dose vial (SDV) was US$ 3.30 per dose.

“Pneumonia remains the single largest cause of death for children worldwide and pneumococcal vaccine is one of our best weapons against it,” said Dr Seth Berkley, CEO of Gavi. “We have worked hard to boost access to this lifesaver in the world’s poorest countries – coverage rates in lower income, Gavi-eligible countries are now approaching the global average.  Lower prices, a result of our important partnership with Pfizer, have played a critical role in this effort.

“Though there is still work to be done to improve the cost of what remains one of Gavi’s most expensive vaccines,” Dr Berkley continued, “this further price drop shows good progress, boosting the value for money and sustainability of this hugely important vaccine.”

The US$ 0.40 price drop achieved over the past two years is the result of an agreement between Gavi and Pfizer signed in 2016, which is expected to save a total of US$ 96.6 million between 2017 and 2027. These negotiations are additional to the Advanced Market Commitment (AMC), a unique agreement between manufacturers and Gavi, the Vaccine Alliance that has accelerated the roll out of the vaccine to the developing world.

Complex vaccines like PCV used to take as long as 15 years to reach the poorest countries after their introduction in industrialised nations. Thanks to the AMC, pneumococcal vaccine has now been introduced in 60 countries across Africa and Asia, a decade after its introduction in the West, with a coverage rate of 43% compared to a global average of 44%.

This is making a major impact on pneumonia rates in the developing world. A recent study in Kilifi County Hospital, Kenya, funded by Gavi and published in The Lancet, found admissions for clinically-defined pneumonia decreased by 27% following the introduction of the vaccine, while the incidence of radiologically-confirmed pneumonia dropped by 48%.

The AMC process began with donors committing funds to guarantee the price of PCV vaccines once developed. In exchange, companies signed a legally-binding commitment to provide the vaccines at a price affordable to developing countries in the long term. An independent 2015 evaluation identified the AMC’s supply arrangements as a critical factor in encouraging vaccine manufacturers to expand their capacity to produce safe, effective vaccines.