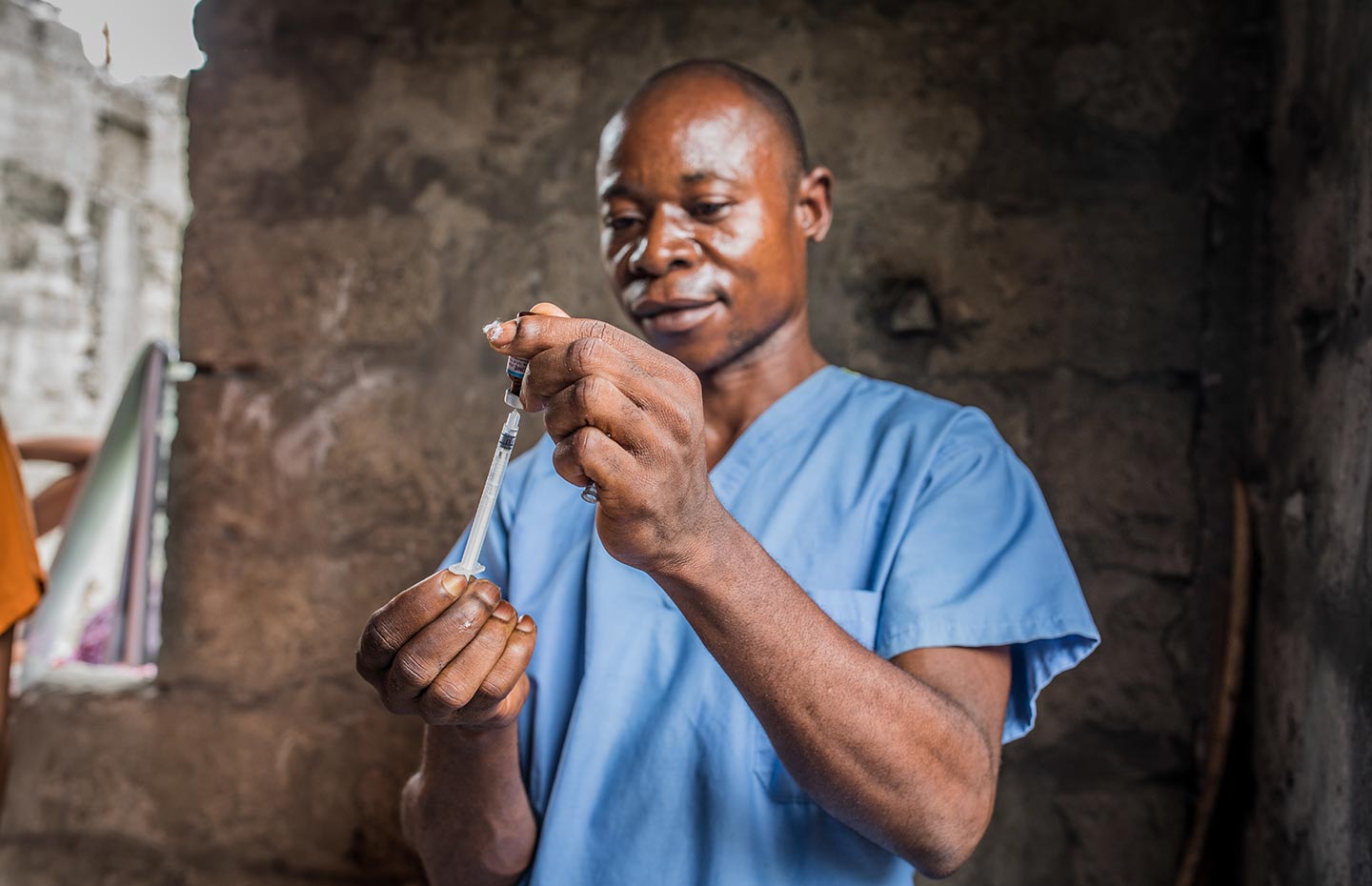 One of the vital components to Gavi’s capital structure is IFFIm, the International Finance Facility for Immunisation. Launched in 2006, IFFIm issues Vaccine Bonds on the capital markets against long-term donor pledges.

A powerful and award-winning financial tool, IFFIm gives Gavi access to funding when it is needed most. Vaccine Bonds have raised nearly US$ 7.9 billion from investors, making large volumes of funds immediately available for Gavi programmes. This saves more lives faster.

For donors, Vaccine Bonds enable long-term pledges to have an immediate and significant impact on saving lives. Together, IFFIm’s donors - Australia, Brazil, France, Italy, the Netherlands, Norway, South Africa, Spain, Sweden and the UK – have pledged to contribute US$ 8.9 billion to IFFIm spanning 32 years. These funds are used to repay IFFIm bondholders.

With this solid financial base and the World Bank as its Treasury Manager, IFFIm is rated AA- / Aa1 / AA by Fitch Ratings, Moody’s Investor Service and Standard & Poor’s. IFFIm consistently earns an A/A+ rating from the UK’s Department for International Development (DFID).

For Gavi, the proceeds of Vaccine Bonds help ensure predictable funding and more efficient operations. In addition, Gavi can frontload funds when necessary for rapid roll-out of new and underused vaccines. For example, IFFIm funds enabled Gavi to stimulate country demand for the five-in-one pentavalent vaccine, enlarging the size of the market, attracting new manufacturers and reducing prices. It has also helped respond to the COVID-19 pandemic by disbursing US$ 212 million to the Gavi COVAX AMC.

For investors, Vaccine Bonds provide a unique opportunity to realise an attractive and secure rate of return and diversify their portfolios while helping save young lives. The impact of Vaccine Bonds is considerable, enabling Gavi to immunise 80 million children ahead of receiving donors’ grants and contributing overall to saving more than 13 million lives from 2006-2019.

IFFIm has played a leading role in developing social bonds and has been praised as a success story, earning recognition from the UN, World Bank, G8, Organisation for Economic Co-operation and Development (OECD) and Financial Times among others. IFFIm’s work has received multiple awards since its founding. EuroWeek magazine cited IFFIm’s 2008 inaugural "uridashi" bond issue in Japan as among the 25 most influential deals between 2007-2012, helping set a trend of ethically themed bonds sold in Japan. IFFIm’s debut sukuk was awarded Social Impact Deal of the Year-2014 by Islamic Finance News, and “Islamic Finance Deal of the Year” by Global Finance magazine in 2015. IFFIm was also cited as the "SRI Innovation of the Decade" by mtn-i, a news, data and analytics provider, and in 2020 was selected for mtn-i “Deal of the Year.”

More on this topic