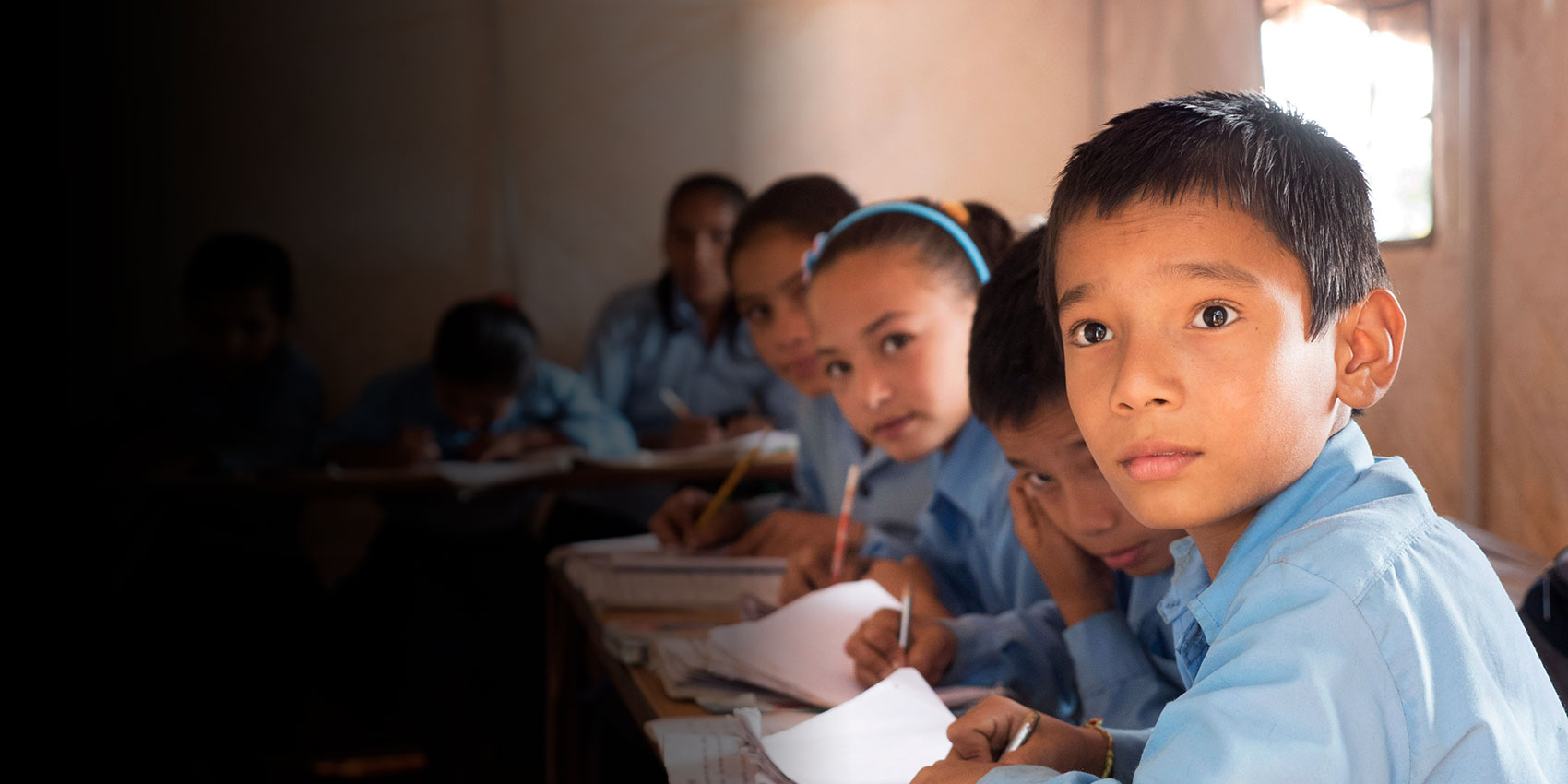 Gavi works with countries to address gender-related barriers, and ensure all boys and girls have equal access to vaccines

Gavi works with countries to address gender-related barriers, and ensure all boys and girls have equal access to vaccines

At the global level, there is no significant difference in immunisation coverage for boys and girls. Yet in some countries and communities, gender discrimination means that boys have greater access to vaccines than do girls. In others, the opposite is true – girls have greater access.

Gender-related barriers can also have an indirect impact on immunisation. Social and cultural norms, and the unequal status of women in many societies, can reduce the chances of children being vaccinated, by preventing their caregivers from accessing immunisation services. The United Nations’ Gender Development Index confirms that countries with a high level of gender equality have higher immunisation coverage.

Gavi works with countries to address gender-related barriers, and ensure all boys and girls have equal access to vaccines. 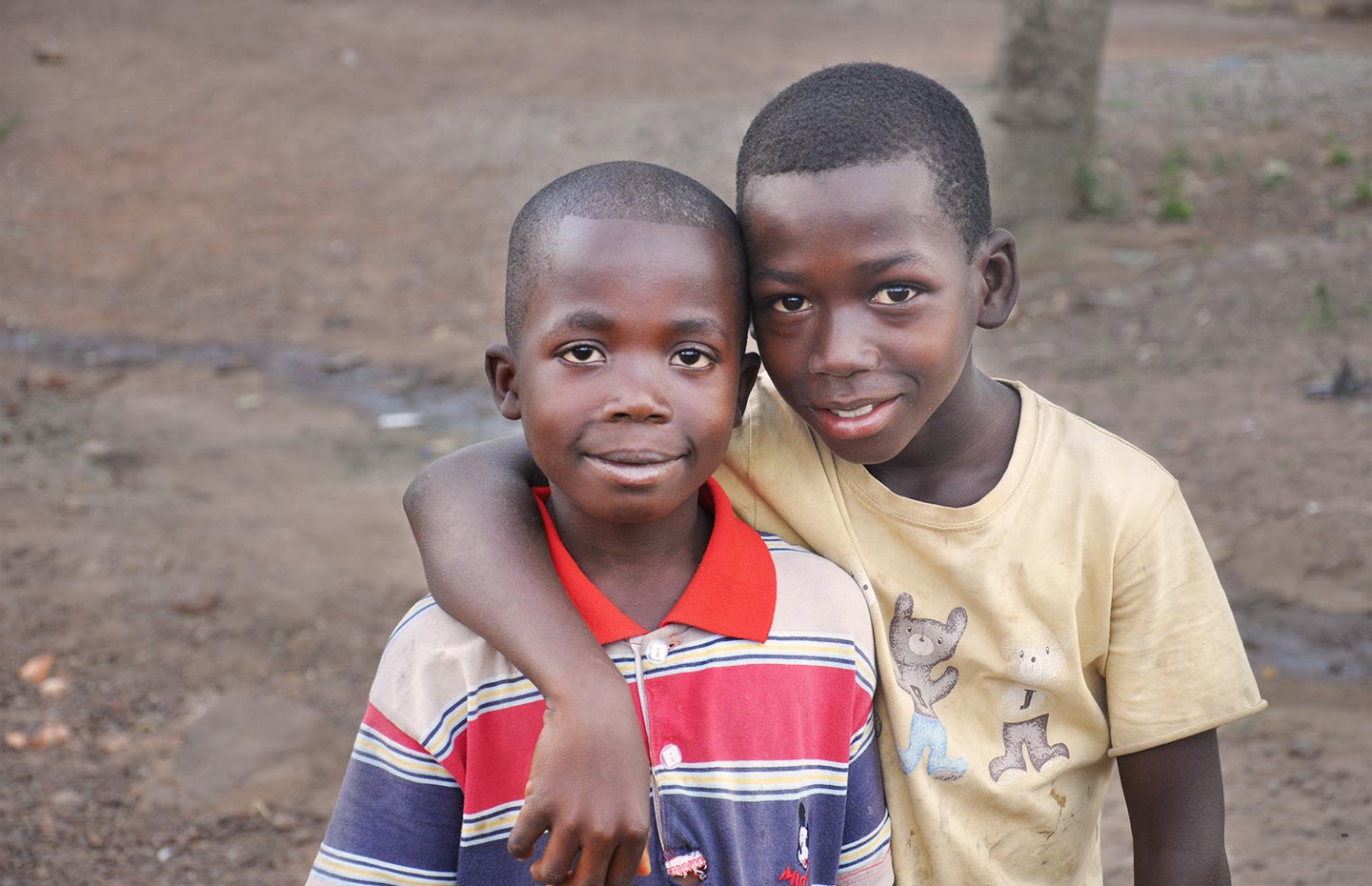 As part of this effort, Gavi-supported countries are encouraged to analyse and understand how coverage varies by sex, income and geographic location to help identify reasons for low immunisation coverage in certain groups.

Efforts to better understand gender-related barriers and activities are crucial to find solutions to these often subtle but important obstacles, which may prevent both boys and girls from being immunised.

For example, in settings where it is considered inappropriate for a woman or girl to see a male vaccinator or health worker, countries can receive Gavi support to help ensure that female health workers are trained and available to provide immunisation services to women and children.

Find out more about our vaccine support 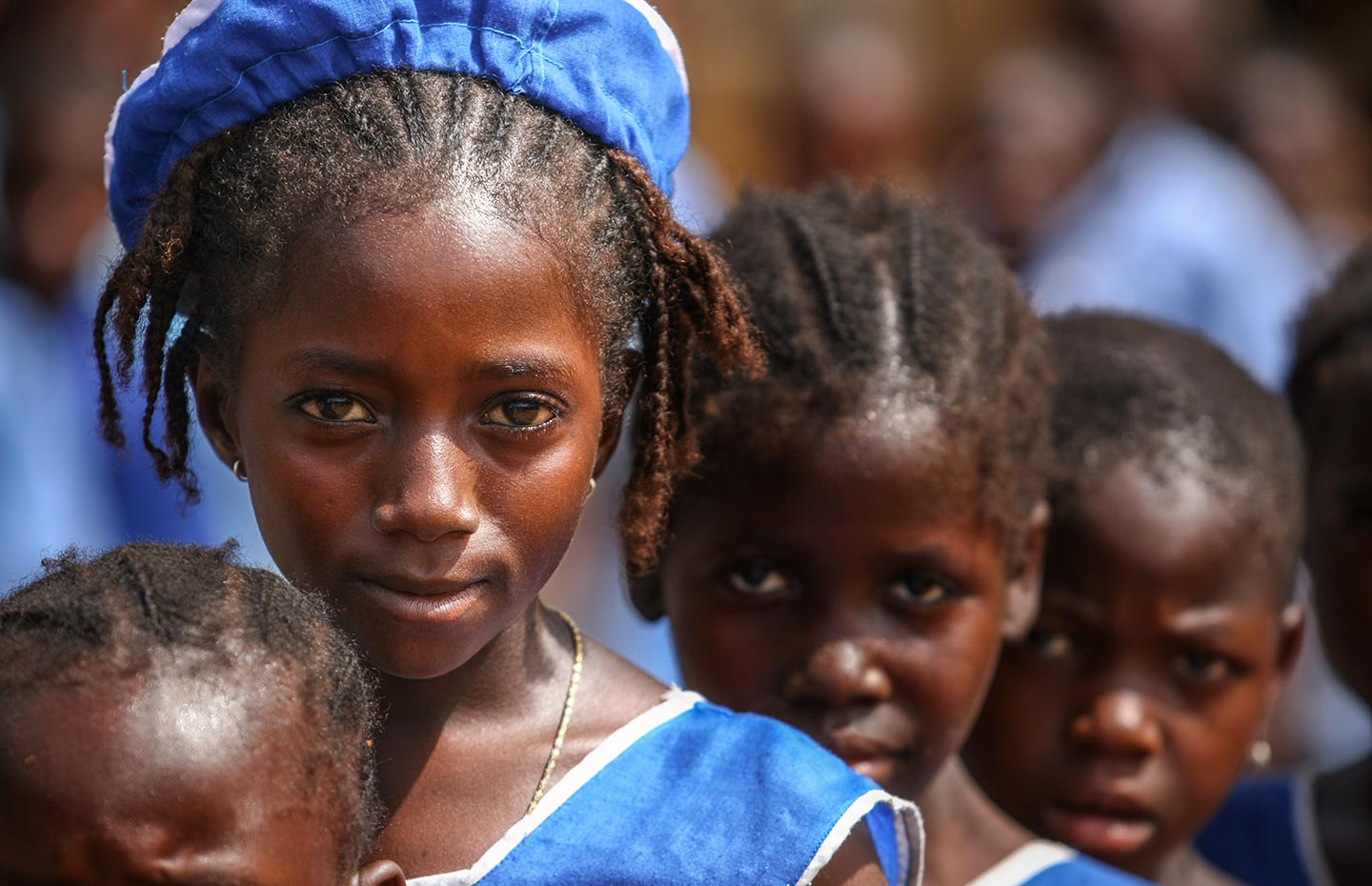 Find out more about our vaccine support

HPV is the main cause of cervical cancer. Over 85% of deaths from cervical cancer occur in developing countries, where women often lack access to screening and treatment. Vaccinating adolescent girls before they are exposed to the virus can prevent up to 90% of all cervical cancer cases. By 2020, approximately 40 million girls in Gavi-supported countries are expected to have been immunised with HPV vaccine.

Rubella can cause serious malformations and disabilities in babies (including deafness, blindness and heart defects) if their mothers are infected during the first three months of pregnancy. Gavi helps countries introduce the combined measles-rubella vaccine for all children, to fight this devastating but preventable disease.

Too often, the burden of child health falls solely on the shoulders of female caretakers. Yet they may not share equally in the power or resources necessary to protect children from life-threatening diseases.

Both females and males have an equally important role to play in ensuring children’s access to vaccination. One father in northern Nigeria has taken this role to heart – becoming an advocate for immunisation in his community.

Growing up in the farming village of Unguwar Daji, Yusuf Ibrahim believed rumours that vaccines were a plot to control Muslims. But when his daughter Saratu nearly died of pneumonia, he began to talk through his beliefs with physicians at the local hospital.

They explained that vaccines were there simply to preserve life. Yusuf understood that if Saratu had been given the right vaccination, she would have been spared her ordeal.

A decade later, the father of four has become an avid advocate for immunisation. He goes door to door in his village, explaining to families why vaccines are so important.

“If a man’s wife has just given birth, I go and speak to them and tell them why the child needs to have a vaccine. And they believe me because we are from the same village, and they see that all of my children have been vaccinated.”
Yusuf Ibrahim, Nigeria 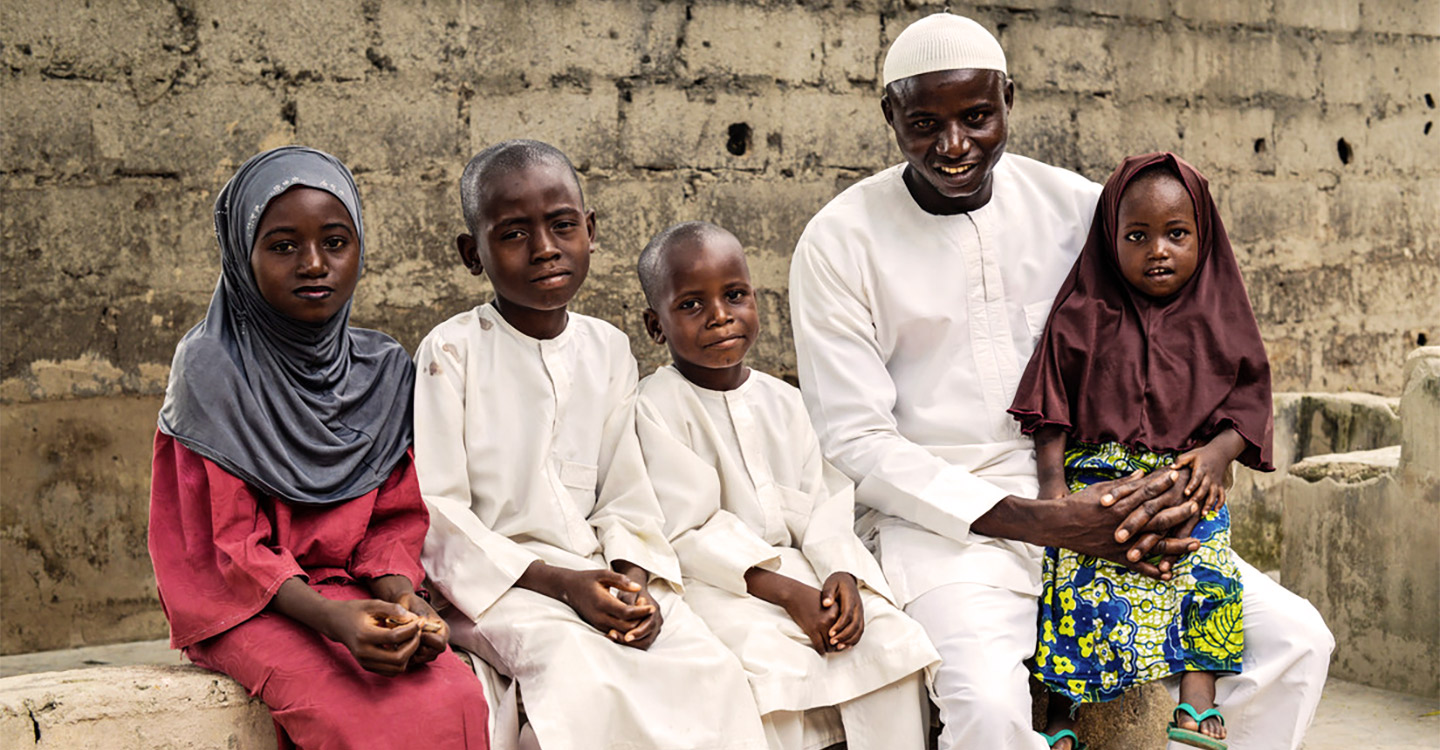 The GenderPro Capacity Building course is a 15-week course that teaches participants how to meaningfully integrate gender into international development and humanitarian programs. 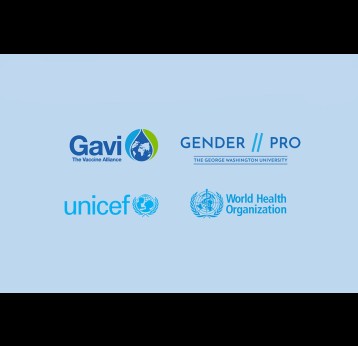 Gender is a critical determinant of health outcomes. Gender norms and expectations result in differences between how women, men, girls and boys know about, seek and access health services and resources. 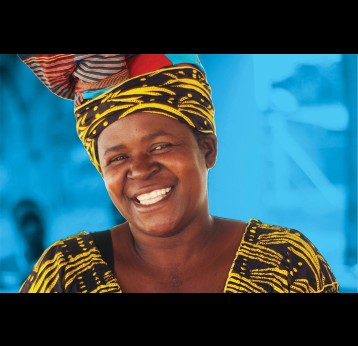 Immunisation is a global health success story and has prevented millions of deaths worldwide. Vaccines are critical for preventing communicable diseases and promoting human rights and development (WHO, 2020). 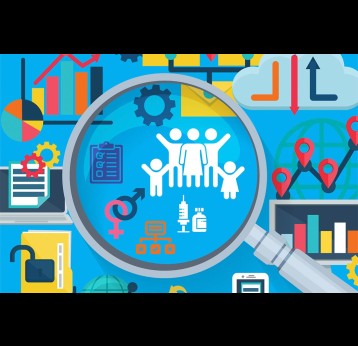 Co-authored by WHO, ‎UNICEF and Gavi, this document explains the need for mainstreaming of gender across the core principles and strategic priorities of Immunization Agenda 2030 (IA2030). 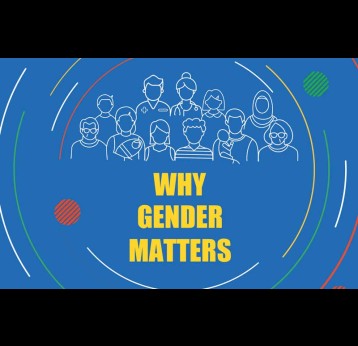 Gavi has committed to increasing immunisation coverage by supporting countries to overcome gender-related barriers to accessing immunisation services and promoting equity of access for all genders to immunisation and related health services that respond to their different needs.

A gender lens to advance equity in immunisation

Gavi, the Vaccine Alliance is committed to ensuring that both boys and girls benefit from life-saving vaccines. 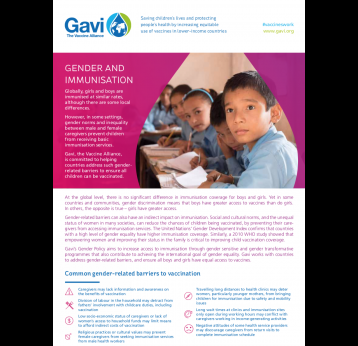 This study looks at barriers to child immunisation, focusing specifically on gender related barriers that may lie behind some of the well documented constraints to immunisation coverage. 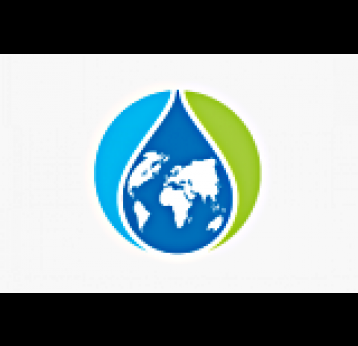