Mutual accountability meeting on 30 October in Stockholm, Sweden, to take stock of Gavi progress in immunisation and resource mobilisation since 2011 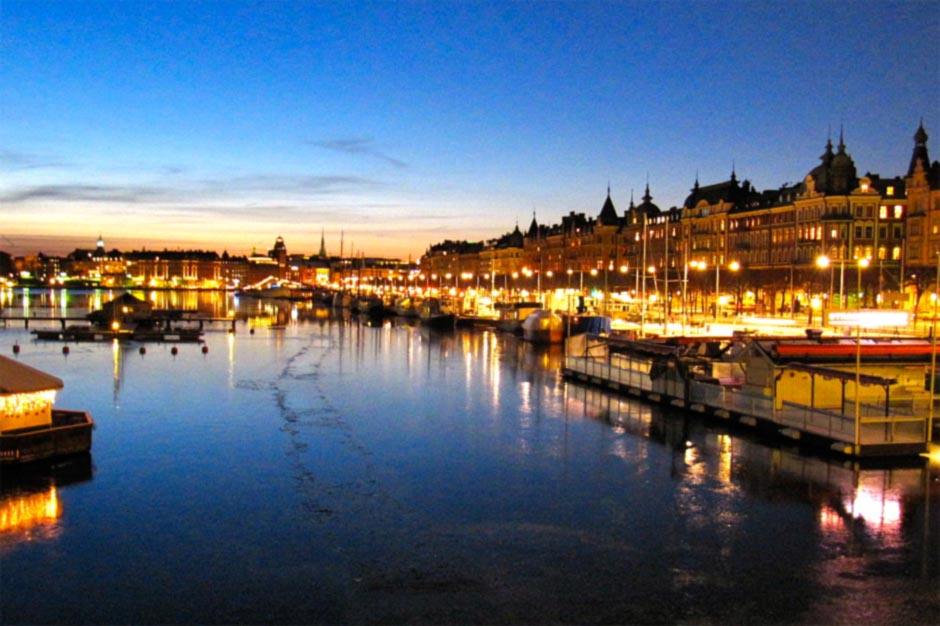 Mutual accountability meeting on 30 October in Stockholm, Sweden, to take stock of Gavi progress in immunisation and resource mobilisation since 2011

More than 150 Gavi partners, including high-level donor and implementing country representatives, gathered in Stockholm on 30 October 2013 to take stock of the Vaccine Alliance’s progress in reaching its goals halfway through its five-year strategy (2011– 2015).

Jointly hosted by Sweden’s Minister for International Development Cooperation, Hillevi Engström, and Ghanaian President HE John Dramani Mahama, the Mid-Term Review (MTR) demonstrated that Gavi is on track to achieve its 2015 mission goals: immunising 243 million children, often with several vaccines, which will save close to four million lives.

The MTR report provided data and examples to underline the momentum built across all of the Vaccine Alliance’s strategic goals.

From 2011 to September 2013, highlight achievements included:

Despite this progress, the report also acknowledged that the Vaccine Alliance is falling short of fully achieving some of its ambitious targets for 2011–2015 due to a number of challenges.

Vaccine supply constraints and limited country preparedness are jeopardising targets for pentavalent, pneumococcal and rotavirus vaccine coverage rates. Likewise, while most countries have increased immunisation coverage rates, weaknesses in a few large countries mean there has been limited progress on ensuring the basic package of childhood vaccines (three doses of diphtheria-tetanus-pertussis vaccines) is reaching everyone, regardless of sex, income or geographical location.

In a series of individual statements at the MTR meeting, donors and other participants recognised Gavi’s leadership in forging an innovative model that aims to help countries towards self-sufficiency.

By investing in the Vaccine Alliance model, donors can expect a clear return on investment from contributions. Developing countries are also stepping up investment in their routine immunisation programmes. As national prosperity grows, countries eventually “graduate” from Gavi support.

The availability of long-term, predictable funding for immunisation, coupled with increased demand from developing countries, is also encouraging manufacturers to supply vaccines at more affordable prices.

Underlining donors’ continued commitment to the Vaccine Alliance, the Republic of Korea and Sweden announced an increase in their respective contributions, while the European Commission agreed to host the launch of Gavi replenishment process in Brussels, Belgium, in 2014.