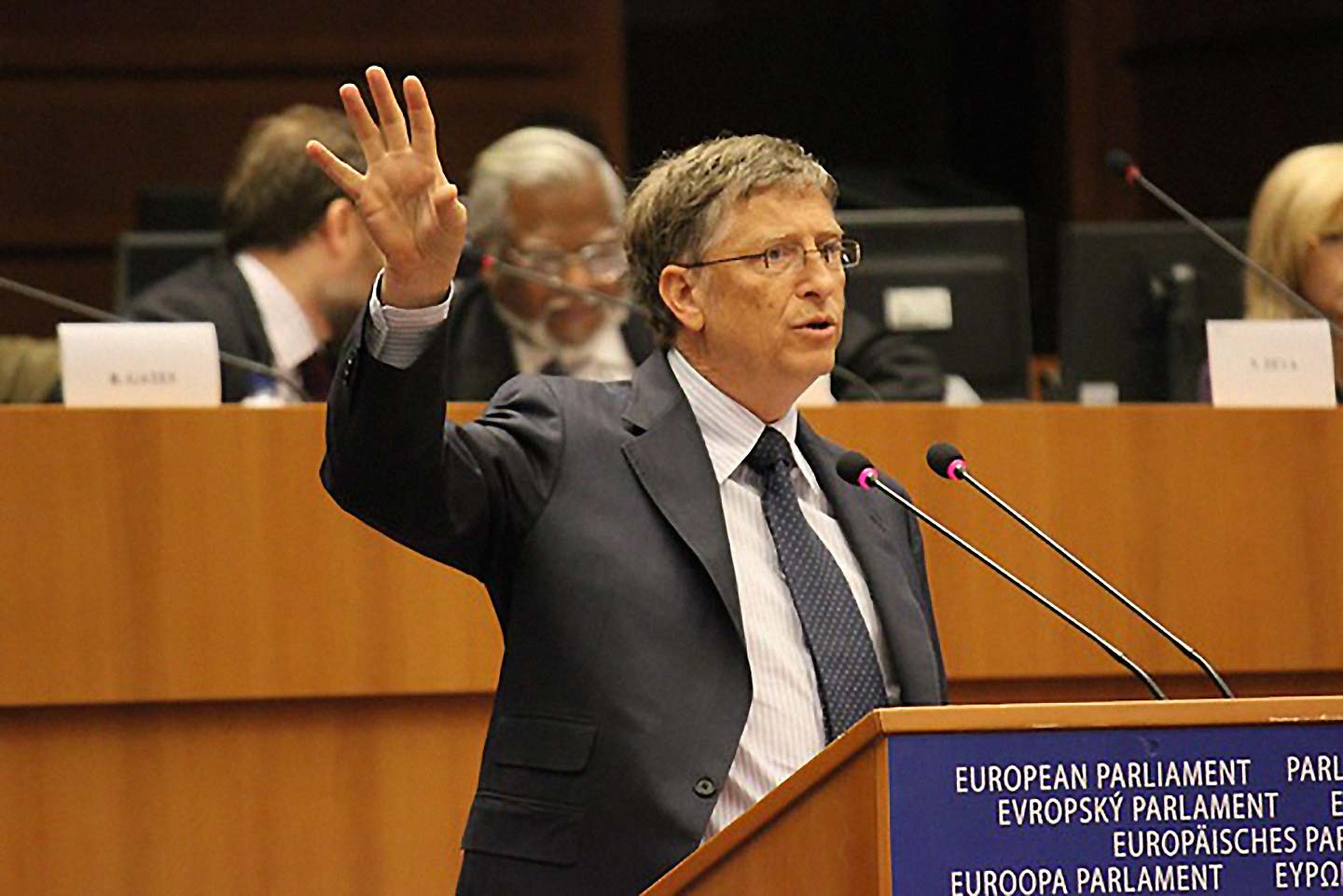 Brussels, 24 January 2012 - Bill Gates, co-chair of the Bill & Melinda Gates’ Foundation, thanked the European Union for supporting GAVI’s 2011 Pledging Conference on Tuesday, part of a keynote speech in which he called on the European Commission (EC) to maintain its high level of financial support for development.

“I was amazed by European generosity for GAVI’s mission,” said Gates addressing the European Parliament’s Development Committee in Brussels, “This will save millions of lives.”

The EC pledged a total Euro 10 million to GAVI at last June’s Pledging Conference in London in addition to the Euro 30 million that the EC had already committed to GAVI under the current multi-financial framework. This amount will help the Alliance deliver life-saving pneumococcal and pentavalent vaccines.

From 2003-2011, the EC has donated Euro 83.4 million to GAVI, helping provide immunisation for 326 million additional children who might not otherwise have had access to vaccines, and preventing over five million future deaths.

At a time when the European Parliament and EU member states are deciding on the EU’s next seven-year policy and budget for development, Gates also recognised the EU’s continued investment in development despite an ongoing economic crisis. The 2014-2020 EC proposal earmarks 57 billion euros for development cooperation.

“It is commendable that the EU continues aid support even in the light of the serious economic problems,” he said, “EU investments in global health and development are saving lives. You should feel great about what you do. Remain inspired and increase your commitment in the name of humanity.”

“The European Union accounts for the majority of all aid in the world so the decisions that you make here not only have a huge effect on all aid levels but they are also catalytic,” he added. “That is, if you are more generous that will influence others to do the same.”

Addressing a packed auditorium of MEPs and European parliamentary staff, Gates repeatedly emphasised the value of investing in vaccines, together with agriculture and clean water, to help achieve the Gates Foundation priority of ensuring that every child has the chance to live a healthy, productive life. He emphasised the role of vaccines in achieving the eradication of smallpox and the 99 percent fall in the number of polio cases since 1988 – both major steps forward in child health worldwide.

Despite these success stories, Gates also pointed out that 1.4 million children still die from vaccine-preventable causes with 20 percent of all children missing out on basic immunisation.

“Vaccines have the potential to do so much more because we can do a better job delivering vaccines and we can keep developing new ones,” he said.