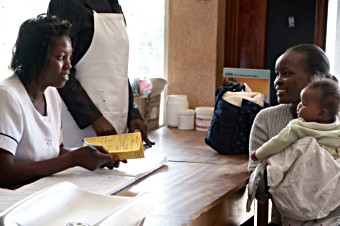 Nairobi, Kenya, 11 February 2011 - If Kenya's Health Ministry is to reach its target of 85% pneumococcal vaccine coverage by 2012, much will depend on the likes of Eunice Wanjiku Njabu and her fellow national health workers.

Last month, Eunice administered the inaugural dose of Kenya's national rollout of pneumococcal vaccine to babies at the Langata District Health Centre, close to Nairobi's Kibera slum. The historic event was the culmination of six months of nationwide preparation.

Ever since the first consignment of pneumococcal vaccines reached Kenya last September, thousands of health workers have been attending one-day training sessions across the country. Their curriculum covers two topics: how to administer three doses of the 10-valent pneumcococcal vaccine; and, how to counsel parents to protect their children against pneumococcal disease.

Training starts with a quiz to determine the nurses' knowledge of pneumonia and, in particular, pneumococcal disease. Working on the frontline of Kenya's campaign to eradicate pneumonia, Kibera's health workers have little to learn about the deadly consequences of the nation's second biggest child killer.

"I would say that at times nearly half of the children treated for illnesses in the Langata District Health Centre come in with pneumonia," says Eunice.

Each year, thousands of under-fives die from pneumonia in Kenya. In a recent global listing, Kenya placed 13th of countries with the highest burden of pneumonia.

In contrast, most health workers are new to the risks of handling the complex 10-valent pneumococcal vaccine, which is delivered as a two vial dose without preservatives. If there is no second child to vaccinate within six hours of a vial being opened, it is imperative that the vaccine is thrown away.

"We will just proceed with PDV 10 as we do already with the pentavalent vaccine that also comes in a two dose vial," says Eunice. "If one was left over at the end of the immunisation, we always threw it out. We are going to do the same thing with the pneumococcal vaccine so that no baby will harmed."

Kenya's Ministry of Public Health and Sanitation has instructed health workers to deliver pneumococcal vaccine at the same time as pentavalent, which also requires three separate doses. Pneumococcal is injected into the right leg with pentavalent delivered to the left leg.

"In a pre-test, participants only got 30% of the answers right. When we tested them again in the evening, the result was over 80%," she says.

Health workers are also instructed to spread the word about the benefits of basic hygiene in preventing pneumonia, such as six months of exclusive breast-feeding and regular hand-washing.

But the success of Kenya's pneumococcal vaccine rollout does not just hinge on health workers' medical skills. They are also expected to play a key advocacy role, encouraging mothers to bring their babies to health clinics at the right time for the three doses of pneumococcal vaccine required for full immunity.

"We will advocate for pneumococcal vaccination during the daily health education sessions and we will encourage mothers to spread the word in their neighbourhood," says Jean Kaburu.

At the same time, the Ministry of Public Health and Sanitation's official slogan - "Stop Pneumonia. There is a solution"- is omnipresent in Kenyan's day to day life: on radio and television ads, billboards and newspaper adverts.

"We are so happy to get the pneumococcal vaccine," said Eunice, " This will make a big difference to Kenya." 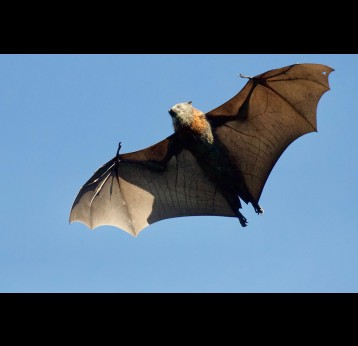 A celebration of health worker heroes 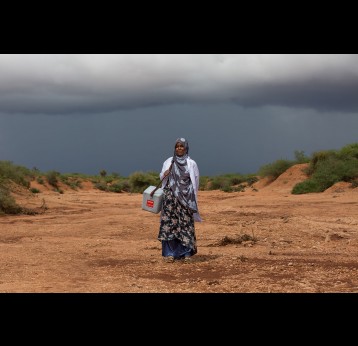 What kind of tests are there for COVID-19? 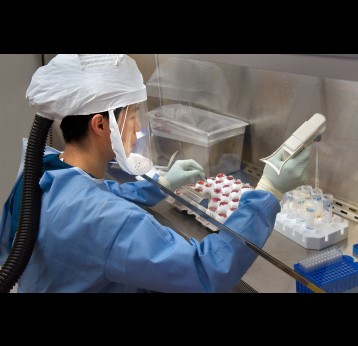 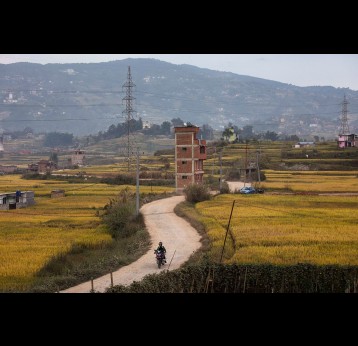