Geneva, 11 April 2013 - GAVI’s Transparency & Accountability Policy Team (TAP) has finalised its Audit of Health Systems Strengthening (HSS) in Sierra Leone and the findings have been officially communicated to the Government.

The review, published today, found that financial controls in the Ministry of Health and Sanitation were weak, leading to misuse of GAVI HSS funds. The audit established that US$ 523,303 had been misused.

GAVI has received a communication from the Ministry of Health and Sanitation that the Government of Sierra Leone is preparing an official commitment letter to reimburse the misused funds.

The Anti-Corruption Commission (ACC) of Sierra Leone is also investigating this case and has opened legal proceedings in the High Court of Sierra Leone against a number of individuals indicted.

Following a joint Financial Management Assessment in March 2012, a number of issues were raised in relation to the HSS programme. After reviewing the information internally, GAVI informed the Ministry of Health and Sanitation in September 2012 that an additional review would be required.

Funding for HSS in Sierra Leone was suspended in November 2012 after initial findings from the GAVI review, which covered the disbursement period 2008 to 2010 and funds which were spent between 2008 and 2011, raised concerns over possible misuse of funds.

In keeping with GAVI’s usual practice vaccine supplies for children in the country have not been interrupted, as these concerns related to a separate cash-based programme. Vaccines purchased with GAVI funding are procured through UNICEF directly with the manufacturer and delivered to the country.

Additional supporting documents that were missing were also provided to the audit team after initial findings were discussed with Government representatives. These documents were closely scrutinised and provided sufficient evidence for GAVI to scale down its original estimate of misuse from US$ 1.1 million and conclude that US$ 523,303 had been misused.

GAVI has been advised that the Government is already implementing a number of reforms and mitigation measures in the Ministry of Health and Sanitation, with the aim to improve financial controls and foster greater accountability.

Future HSS disbursements to Sierra Leone will be dependent on the substantial remedial action being taken in line with the recommendations of the review.

GAVI and its donors have no tolerance for misuse of funds. GAVI takes the outcomes of its investigations very seriously and vigorously pursues the repayment of misused funds, whilst requiring that those responsible be subject to administrative and legal action by their national authorities in respect of the laws and rules of their country. 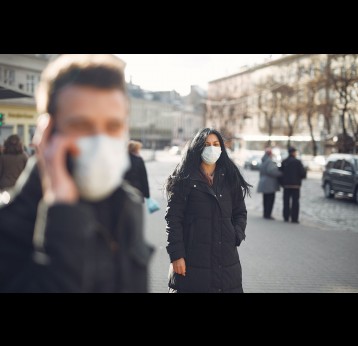 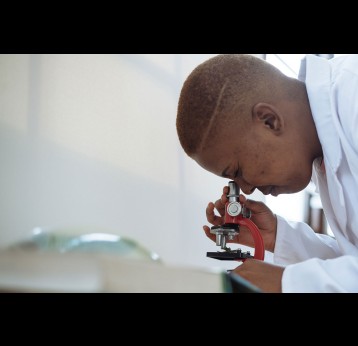