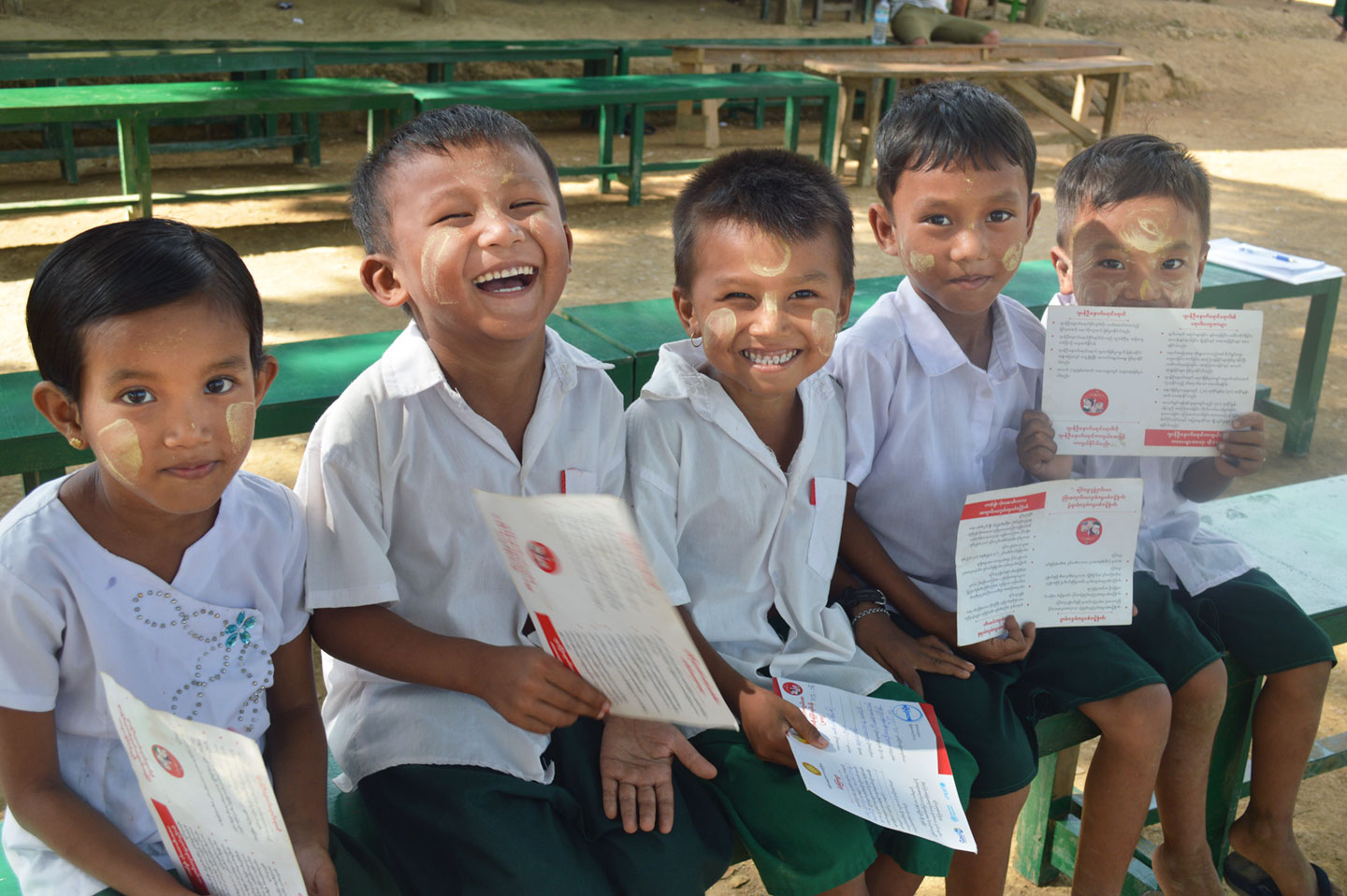 Geneva, 26 August 2019 – Sixty-six million children in the world’s poorest countries were vaccinated against deadly diseases in 2018 with support from Gavi, the Vaccine Alliance, bringing the total figure to 763 million since 2000.

The latest estimates of immunisation coverage published by WHO and UNICEF also show that more than 13 million deaths have been averted according to impact models coordinated by the Vaccine Impact Modelling Consortium (VIMC), a group bringing together the work of vaccine impact modelers worldwide. This includes 1.7 million deaths averted in 2018, an increase of 400,000 on the 2017 figure.

However, despite a 4 percentage point increase in the number of children in Gavi-supported countries receiving a full course of basic diphtheria, tetanus and pertussis vaccines (DTP3) between 2015 and 2018, rapid population growth, particularly in Africa, means overall coverage has plateaued at around 81% for the past three years. Moreover, 10.4 million (13%) children in Gavi-supported countries did not receive any DTP vaccine in 2018 (“DTP zero dose”).

A study by the International Vaccine Access Centre (IVAC) at Johns Hopkins University has generated estimates for vaccination’s return on investment for the next decade 2021-2030: each dollar invested in vaccines in Gavi-supported countries will bring a return of US$ 21 in saved healthcare costs, lost wages and lost productivity due to illness. Taking into account the broader benefits of people living longer, healthier lives, the return on investment rises to US$ 54 per US$ 1 spent.

“A generation of children have been protected against some of the world’s deadliest diseases with support from Gavi – more than 763 million in total since 2000, preventing the deaths of 13 million people,” said Dr Seth Berkley, CEO of Gavi. “It has taken a momentous effort from the thousands of vaccinators, health workers and partners that make up the Vaccine Alliance to get to this point. But with headwinds like climate change, fragility and conflict making our job harder and harder, we need a renewed focus to minimise the risk of back-sliding even in strong performing countries, and to ensure that the next generation doesn’t go without lifesaving vaccines.”

The WHO and UNICEF 2018 Estimates of National Immunisation Coverage figures also show that:

The Vaccine Impact Modelling Consortium (VIMC) is coordinated by a Secretariat based at Imperial College London and overseen by a Scientific Advisory Board composed of representatives from WHO, UNICEF, UN Population Division, Princeton University and the Wellcome Trust. The VIMC is funded by Gavi and the Bill & Melinda Gates Foundation.