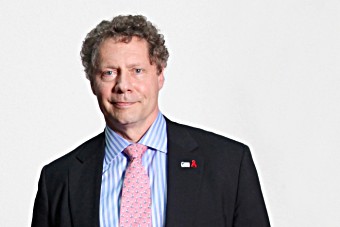 Dr Berkley, who joins GAVI after 15 years as CEO of the International AIDS Vaccine Initiative (IAVI), is a Harvard-trained physician, CDC-trained epidemiologist and a leading advocate for vaccines and immunisation.

"I am very familiar with GAVI's life-saving work and have great admiration for its successful track record," said Dr Berkley. "I am, therefore, honoured and extremely excited to have been chosen to lead the GAVI Alliance as it works to deliver on an ambitious new strategy."

In June, GAVI's new CEO participated in the Alliance's successful pledging conference hosted by the UK government, at which donors committed US$ 4.3 billion to immunising more than 250 million of the world's poorest children against life-threatening diseases by 2015.

Selected for the post in March by the GAVI Alliance Board, Dr Berkley takes over from GAVI's Deputy CEO Helen Evans, who has served as the interim CEO since October 2010. Dr Berkley is GAVI's third CEO following Julian Lob-Levyt (2004-2010) and Tore Godal (1999-2004).

"I am confident that, with Dr Berkley as the CEO, the Alliance will further increase its crucial role in providing cost effective immunisation for the world's disadvantaged," said Dagfinn Høybråten, the GAVI Alliance Board Chair.

Under Dr Berkley's leadership, IAVI implemented a global advocacy programme that assured that vaccines receive prominent attention in the media and in political fora such as the G8, EU and the UN. He also oversaw the creation of a virtual vaccine product development effort involving industry, academia, and developing country scientists.

Prior to founding IAVI in 1996, Dr Berkley was an officer of the Health Sciences Division at The Rockefeller Foundation where he managed programmes on vaccines, AIDS, reproductive health and public health training in Africa, Asia and Latin America.

His past experience also includes work at the U.S. Centers for Disease Control and the Task Force for Child Survival at the Carter Center where he served as the Ministry of Health Epidemiologist in Uganda.

Dr Berkley has been featured on the cover of Newsweek magazine and recognised by TIME magazine in 2009 as one of the "100 most influential people in the world." 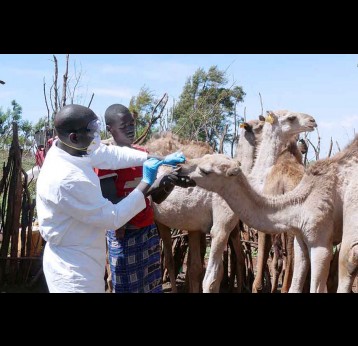 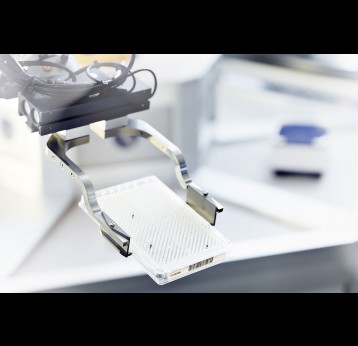 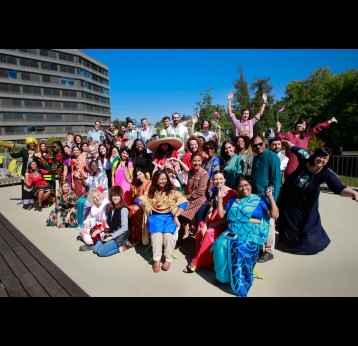