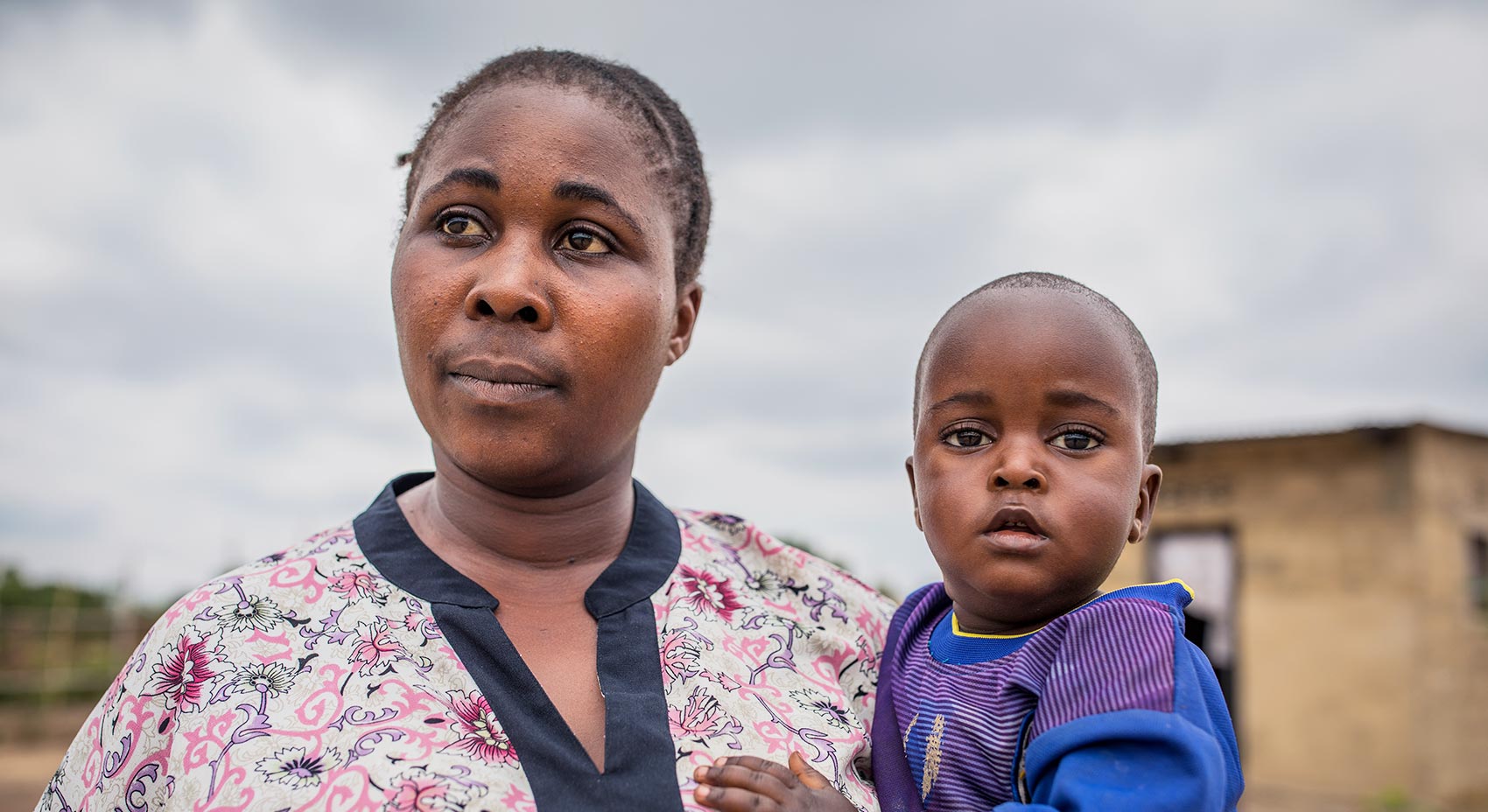 One of the long-term goals of Gavi support is that every country should have a sustainable, equitable vaccination programme with high coverage rates.
Back to

One of the long-term goals of Gavi support is that every country should have a sustainable, equitable vaccination programme with high coverage rates.

The transition from Vaccine Alliance support can be challenging for a combination of economic, political and health system reasons. One example of these challenges is Angola, still recovering from decades of conflict and reconstruction, heavily reliant on commodity exports and with limited investment in health.

Following a commodity-driven post-conflict boom, global oil prices dropped and the government cut public spending, especially on social sectors. The health system was already underfunded – lacking trained staff and appropriate facilities – and Angola is now high on the list of countries with the largest number of underimmunised children.

After careful analysis of countries where transition is at risk, the Board agreed to a US$ 20 million post-transition plan to address programmatic and financial challenges in Angola, one of five countries being supported with customised post-transition plans. Despite making vaccine financing a priority, the health system remained weak and both technical and financial support were needed.

Many children missing out on immunisation in Angola live in urban and periurban slums, where up to two thirds of children are underimmunised. Health and immunisation systems – like other public services – struggle to reach these areas and protect a growing population. People have also become used to immunisation being delivered through campaigns rather than taking their children to health facilities. These are often not open at times that suit parents, who may be working long hours with long commutes.

To address some of these challenges and increase immunisation rates, the Vaccine Alliance has agreed a three-part plan:

Much of the focus of the plan will be on improving coverage in 18 urban and periurban districts. This includes providing an additional US$ 11 million alongside a US$ 100 million World Bank project as well as supporting the transition from polio surveillance.

The government now fully self-finances all vaccines that were previously supported by Gavi, and has increased investment in health. The challenges Angola faces are underlined by low levels of vaccine coverage (DTP3 coverage rose to 59% in 2018) and difficulties in preventing outbreaks of vaccine-preventable diseases. For example, the country experienced a yellow fever outbreak in 2016.

At the same time as transitioning from Gavi support, Angola faces other challenging transitions. Following elections in 2017, a political transition has been under way. At the same time, the polio programme is winding down and reducing its field staff; and previous support from Cuba, in the form of highly trained doctors, is being withdrawn due to funding constraints.

By investing in this post-transition plan, we are helping Angola to weather these short-term challenges. The country can then build on its growing commitment to fund health care and immunisation, and improve protection for the more than 480,000 underimmunised children in the country. 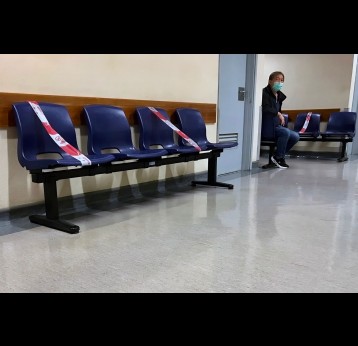 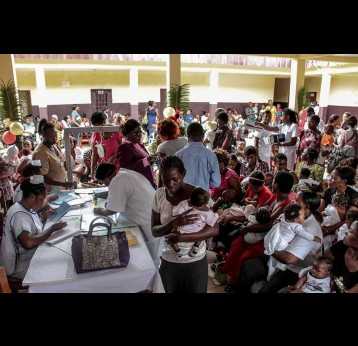